Well at least we hope so. The designer finds beauty in unexpected places (and shares them in his new book)

Hae we all devalued the importance we place on beauty? That’s certainly one of the claims made in Stefan Sagmeister and Jessica Walsh’s new book, Beauty. Over the past 100 years, their argument goes, intellectual stimulation, efficiency and a certain modernist-style minimalism has been favoured in the fields of art, design and architecture, to the detriment of beauty.

To right this wrong, Sagmeister and Walsh have come up with a few unexpected examples of beauty for their new publication. Here are a few that you might find beautiful too.

Seoul’s Ihwa Mural Village (above)  “Within Seoul’s city limits is Ihwa Mural Village, where more than sixty students and artists revived a decaying hillside suburb using art. What was once a depressed neighbourhood with no way to generate income quickly transformed into a popular destination that now attracts international visitors,” explain the authors. “The paint worked almost too well: locals began to complain about the noise from all the visitors, to the point where they even painted over a few of the murals in the hope that the village’s popularity would die down!” 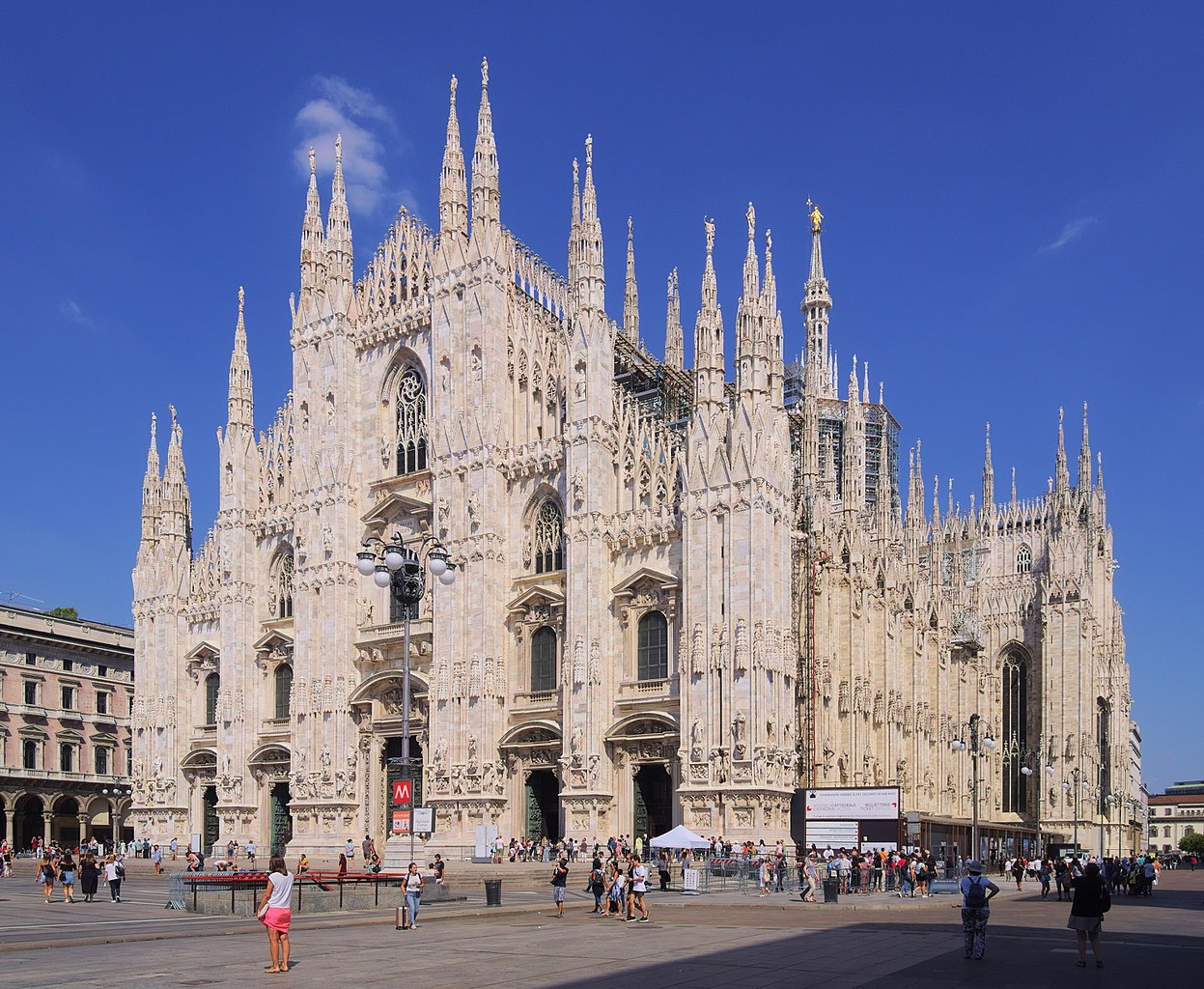 Milan Cathedral  “We vividly remember attending an Easter mass in this extraordinary Italian cathedral,” recall the authors. “The entire space was filled with incense smoke. The cone-hatted archbishop was followed by hundreds of bishops, priests, and altar boys, while the light of God streamed through giant windows. The spectacle felt like the start of an epic rock concert. The minds of peasants who made the journey to Milan a thousand years ago must have been blown to smithereens.” 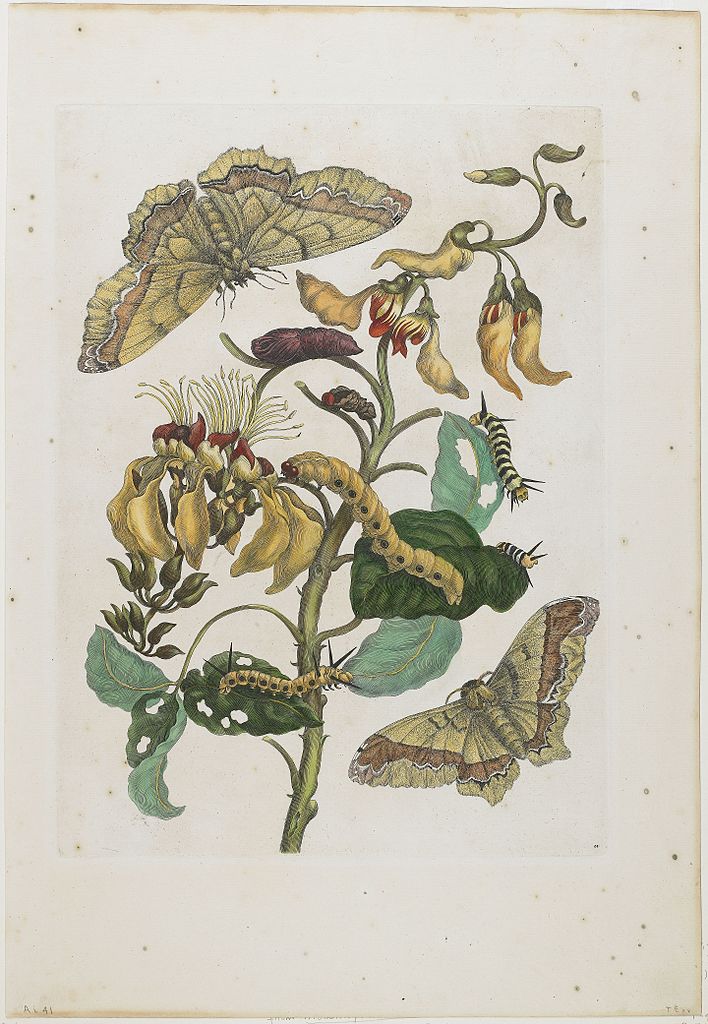 Metamorphosis Insectorum Surinamensium (1705) by Maria Sibylla Merian  “Merian began collecting insects as a young girl, which was a controversial hobby in the seventeenth century, considering that insects were seen as disgusting at best, and at worst, related to witchcraft,” say the authors. “Rather than ending up burned to a crisp, she went to Suriname on a research trip to collect the creatures in order to study and draw them.” 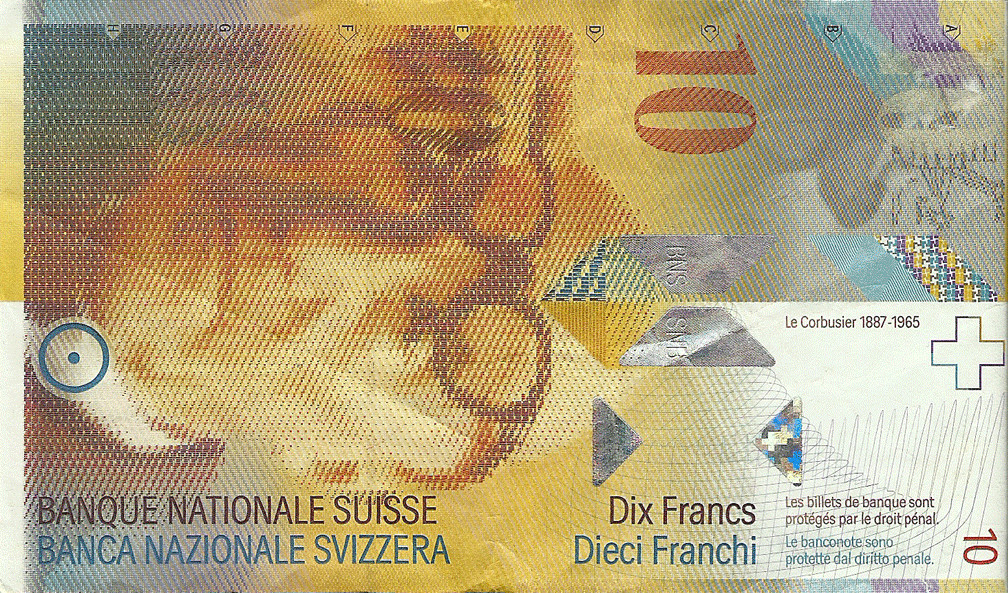 Swiss Currency (issued 1995–98) by Jörg Zintzmeyer “We have long been fans of the (now old) Swiss currency and own a complete set signed by its designer, the late Jörg Zintzmeyer,” they say. “It is said to have included sixteen different security features, some known only to the Swiss National Bank. The vertical direction, the decision to depict only artists as subjects, as well as the absolutely impeccable printing technique make this our favourite currency in the world. No other mint could even attempt to print it—it would be just too difficult to stay within tolerances that small.” 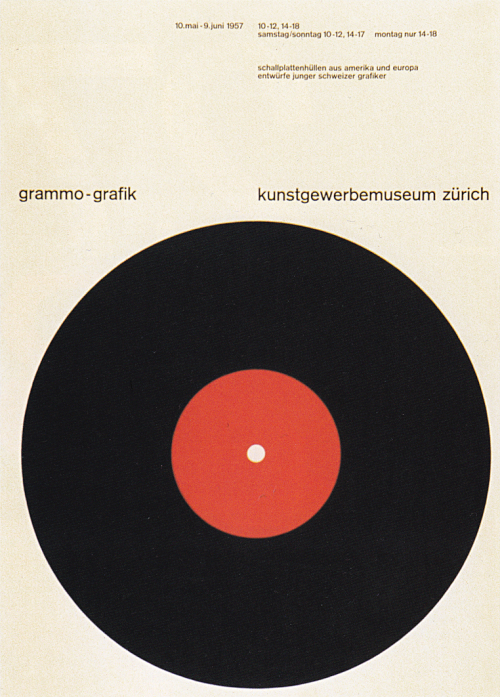 Grammo-grafik, Kunstgewerbemuseum Zürich Poster (1957) by Gottlieb Soland “A reduced, down-to-the-basics, classic piece from the 1950s that has been copied countless times and still proves influential today,” says Sagmeister and Walsh. 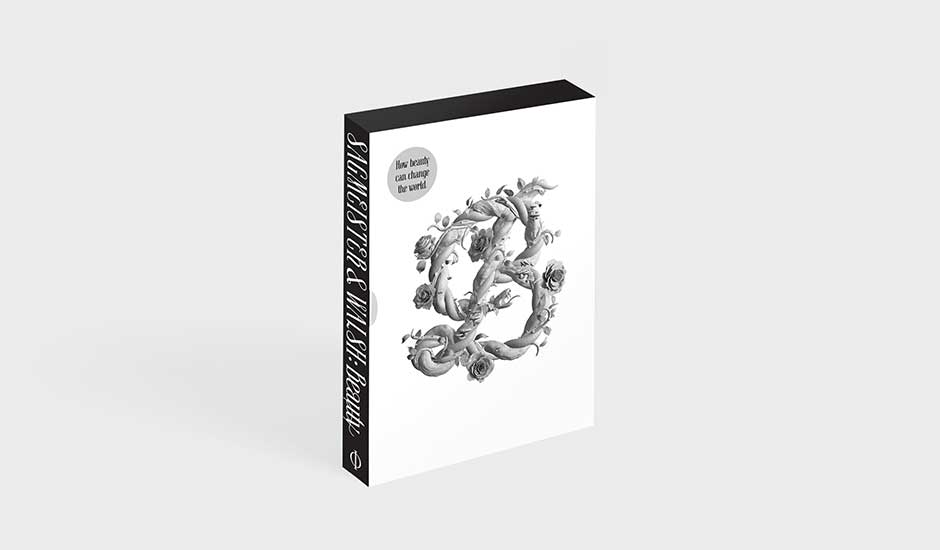