Why has the artist chosen to create a film from two, parallel points of view? The answer may lie in our new Video Art book

Stan Douglas has a sci-fi story to tell. In that story, The Vancouver video artist suggests that a principle of quantum mechanics could allow us to teleport to wherever we want to go.

Using this method, called called quantum entanglement, Douglas muses on a version of humanity which sent a spaceship to an earthlike planet it discovered in 1970, so that seven years later it could teleport an astronaut there.

“The problem is that when we sent out the spaceship, they sent out a spaceship as well, so we have these duplicate astronauts in two worlds,” the artist goes on to recount. “One astronaut is treated like a returning citizen who needs to be helped; the other one like a dangerous alien who needs to be quarantined and interrogated.”

Douglas has told both stories, simultaneously, on two screens, in his new video work, Doppelgänger, which premiered at last year’s Venice Biennale, and is opening again, in two different locations – David Zwirner in New York, and Victoria Miro in London – later this month, 16 January in NYC and 31 January in the British capital. 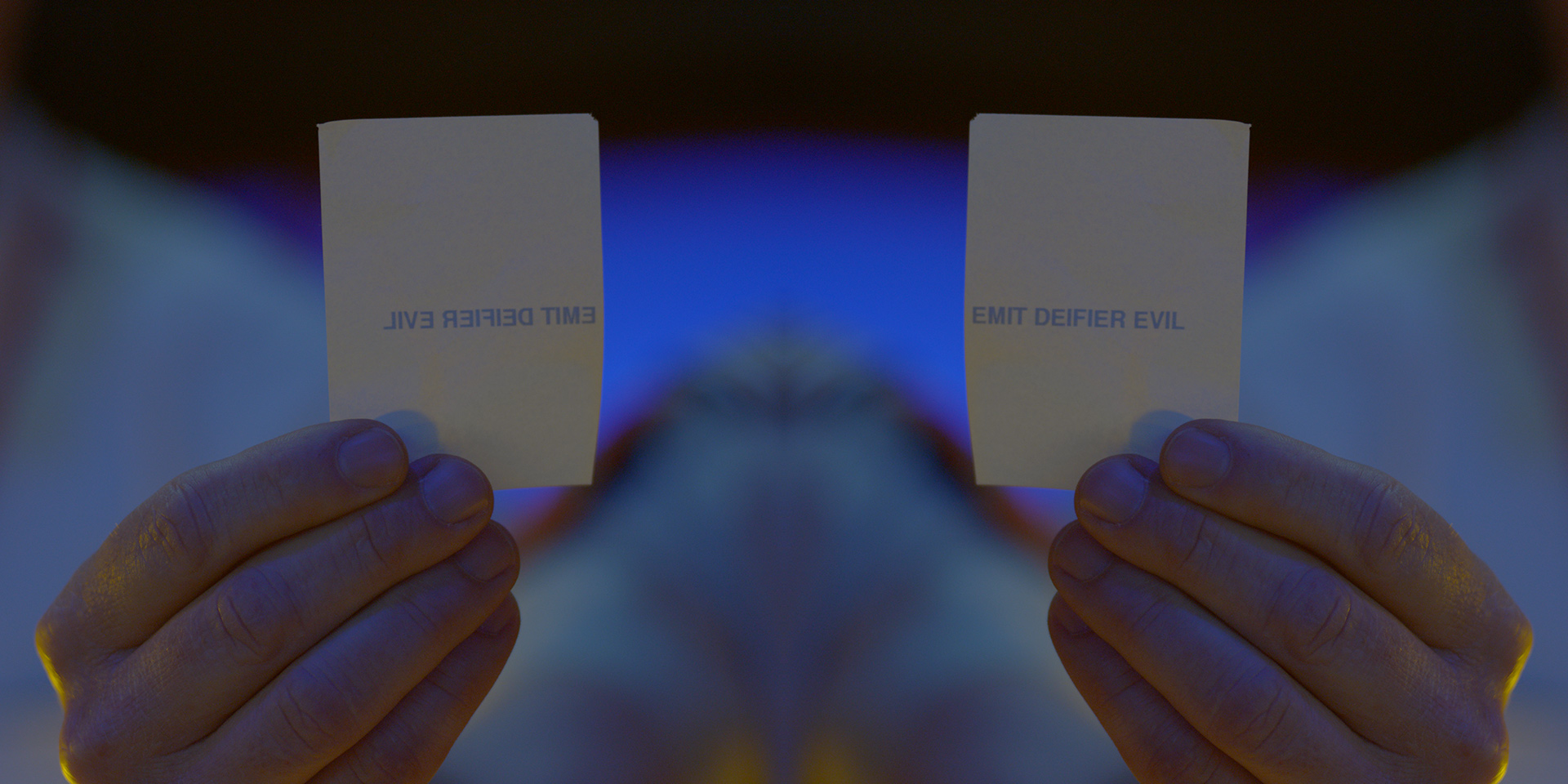 A still from Doppelgänger (2019) by Stan Douglas. Image courtesy of the artist and David Zwirner and Victoria Miro

“The action on the two screens proceeds alternately in tandem and in parallel, seamlessly moving between the two oppositional scenarios of [astronaut] Alice’s reception back on Earth,” says the Victoria Miro Gallery. “In one version, Alice is received compassionately and welcomed home, whereas in the other, she is treated as an outlaw or a potential threat.”

Why does Douglas focus on this duality? And why is one good, and one bad? Perhaps some answers lie in our new book,  Video/Art: The First Fifty Years.

In this book, author Barbara London quotes Douglas's thoughts on being a person of colour working in Vancouver - a largely white city.

"Cultural appropriation is how one learns a foreign language, and it’s maybe even how one learns one’s own language,” Douglas is quoted as saying in the new book. “This is especially true of people who are not of a given majority culture, because the dominant languages and customs will constantly imply that the outsider’s presence is either irrelevant or dangerous. So someone, like myself, who is born into a culture as the majority’s “minority,” will often learn to think and act from two positions at once because, even though it might be the only culture you know, you can come to understand how you are constantly objectified or excluded.” 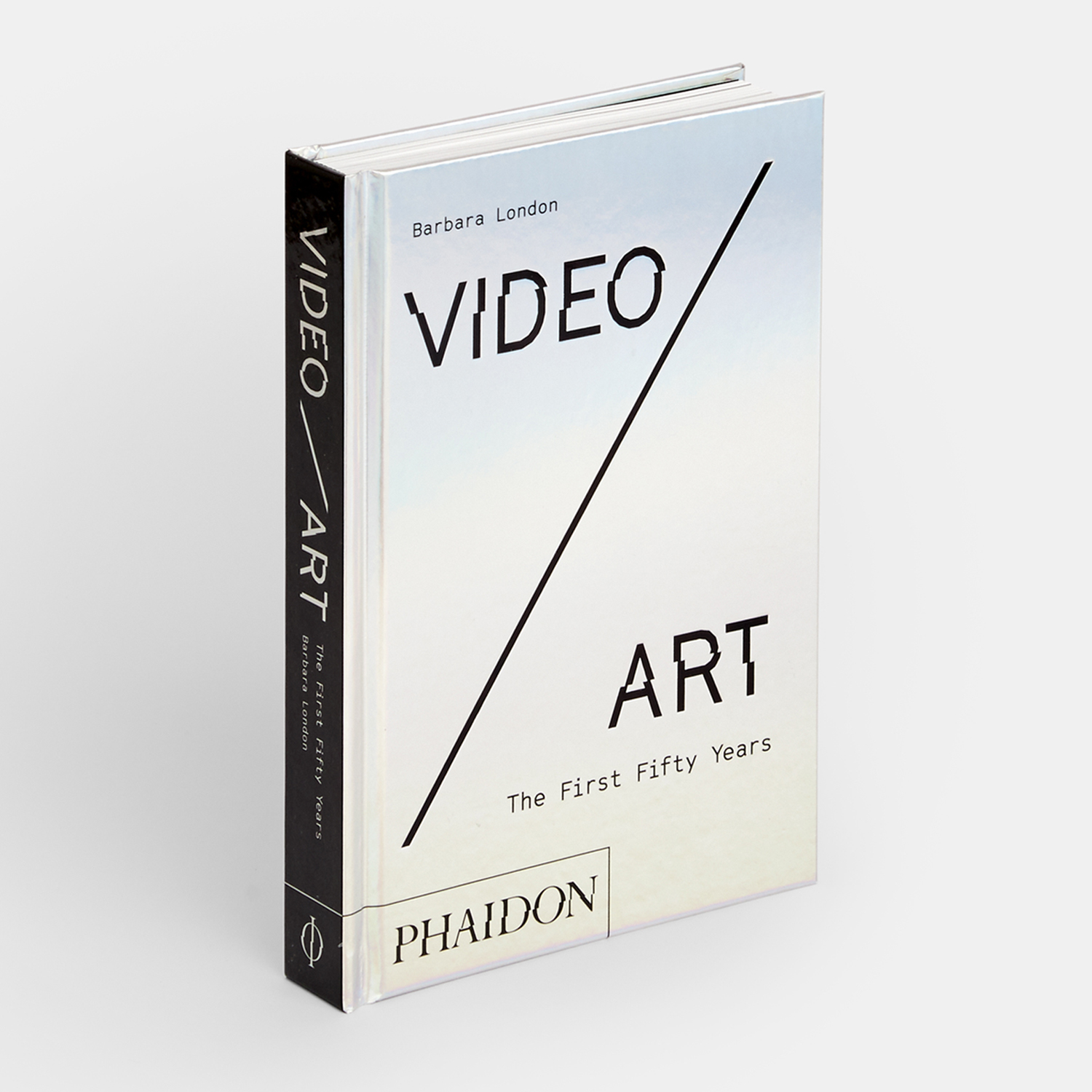 You don’t need to be a rocket scientist to grasp that, but a trip into space – via video art – might help. For more on Douglas and many of his contemporaries, order a copy of Video/Art: The First Fifty Years, here.