Get a detailed, authoritative first-hand account of the first half-century of this vital form, from one of its key figures

What do you see when you stroll down the pavement in a big, cosmopolitan city? Perhaps, like Barbara London, you see a new type of behaviour that owes quite a bit of its development to one of the wilder sides of art world.

“Today when I walk along the urban sidewalk, I see pedestrians who are no longer confined to their physical bodies,” writes London, founding curator of MoMA’s video program and author of Video/Art: The First Fifty Years. “They circulate among virtual communities, slipping in and out of their online lives using the latest software on their portable devices.” 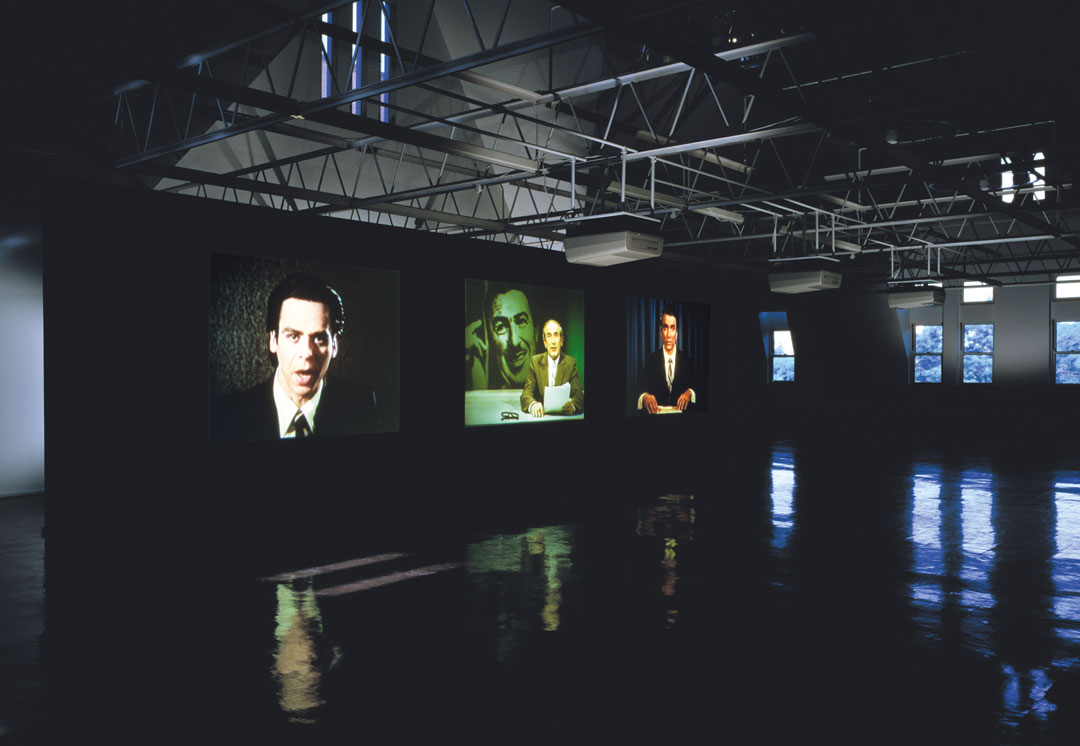 It would be a push to describe everyone slavishly updating their Instagram, playing Minecraft, browsing cool stuff on YouTube or finessing their Bumble profile as a video artist. Yet Barbara London, a New York curator, author and tech lover who grew up in a household of “tinkerers, ham radio operators, scientists, and engineer-inventors,” draws a bright line from the earliest occurrence of video tapes and cameras within the fine art world, and the heavily mediated environment we find ourselves in today.

“The story of video art begins as video gear first reached the consumer market in the mid-1960s, when much of the world seemed to be in radical transition,” she writes in Video/Art. “The time was right. We thrived in the ‘now’, adapting Polaroid’s instant photograph, the xerographic photocopy, and the telephone answering machine to art and everyday life.”

London’s new book describes how, over half a century, practitioners within this new medium “rejected the conventional one-way relationship between the audience and the image,” of filmmaking, as well as much of the film world’s commercial drives, to develop a fun, diverse multifaceted form that encompassed not only single-channel videos but also multiscreen installations and projections; immersive audiovisual environments; and streaming, digital files.

The story takes in well-known figures such as Andy Warhol, Paul McCarthy, The Residents, Nam June Paik, Laurie Anderson and Miranda July, as well as many lesser-known figures. It describes the political importance of video (London notes that many dictatorships outlawed consumer video cameras and kept a tight lid on counterculture experimentation driving artists into exile); and the struggles, masterpieces, factions and breakthroughs within the form.

Video/Art is also a story of art and consumer electronics that goes from analog to digital, small TV monitors to wall-scale projections, and clunky hardware to user-friendly software. In telling this tale, London offers her own insights and profiles, describing many of the key figures within the form – including, Joan Jonas, Bill Viola, Dara Birnbaum, Pipilotti Rist, Cory Arcangel, Pierre Huyghe, and Ragnar Kjartansson – to reveal how video evolved from fringe status to be seen as one of the foremost art forms of today.

Though don't take our word for it. Here's what the hugely talented artist Dara Birnbaum said about the new book: "[A]n unabashed personal history coupled with a treasure trove of straight-forward facts about the artists, the art works, and the technological twists and turns that produced this art... Must read for anyone wanting both a personalized dialogue and encyclopedic knowledge on an art form that now dominates our contemporary art landscape."

Indeed, the book is a vital addition to any contemporary art lover’s shelf; cinephiles will find much to admire in this alternative history of the moving image; and fans of pop culture will enjoy the way London jump cuts between MTV and Antonioni, The Velvet Underground, Vimeo and Gus Van Sant, and Sonic Youth and Super Mario Brothers.

To zoom in, freeze-frame, fast-forward and rewind through this vital history buy a copy of this new book here.

More on All you need to know about Video/Art: The First Fifty Years