Eliasson poses in a piece by his fellow Scandinavian artists, who also take a sideways look at the art world

“Copenhagen in the mid-1990s was a usefully nonprescriptive place to begin,” Herbert writes. “If Elmgreen & Dragset often seem untouched by contemporary art’s clandestine conservatism, this surely arises partly from their backgrounds – from not having studied under artist professors and fallen under their spell, or absorbed the art world’s conventions at an impressionable age – and partly from this formative locale. There was, in the mid-1990s, close to no art market in Copenhagen except for Abstract Expressionism. There were hardly any collectors or commercial galleries, and not much professionalization.”

Perhaps this is why they both take a fairly detached and unusual view of the art market. Consider, for example, Unholy Trinity, a 2009 work by Elmgreen & Dragset. Modelled on the Catholic confessional, this steel, wood and MDF construction, has not two but three booths, each for one of three key figures within the art world: the artist, the gallerist and the collector.

Eliasson clearly appreciated the conceit, as he posed in the work at the Schloss Derneburg Museum in Germany alongside collector Andy Hall (whose Hall Foundation runs the space) and his American gallerist Tanya Bonakdar. 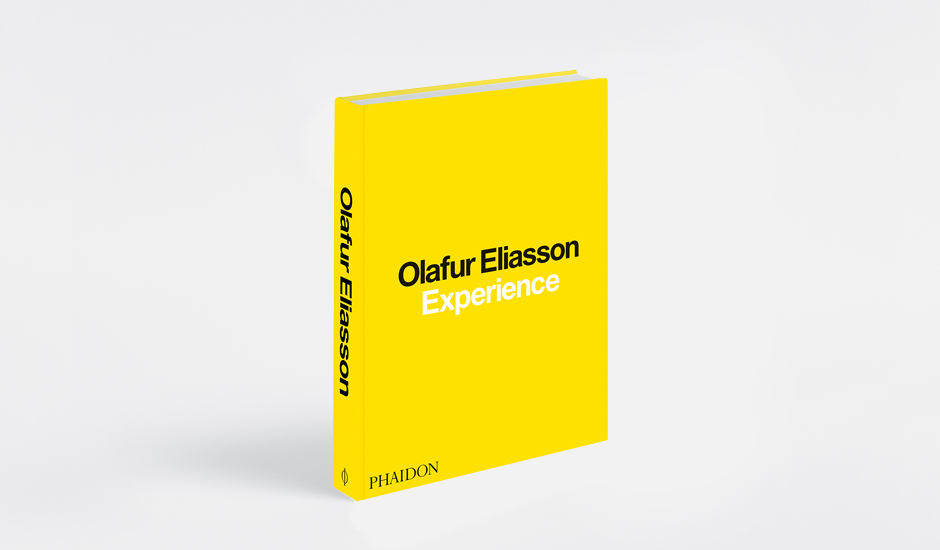 Which way would the whispers go, once the curtain comes down? And what would they talk about? To gain a little insight into the artists who made the work, order a copy of our new Elmgreen & Dragset book; for more on Eliasson – who has also been asked to light up the Arc de Triomphe in Paris next year, as part of a new public art project – order a copy of his book, Experience, here; and for more on the hidden machinations of the gallery system, get Collecting Art for Love, Money and More. 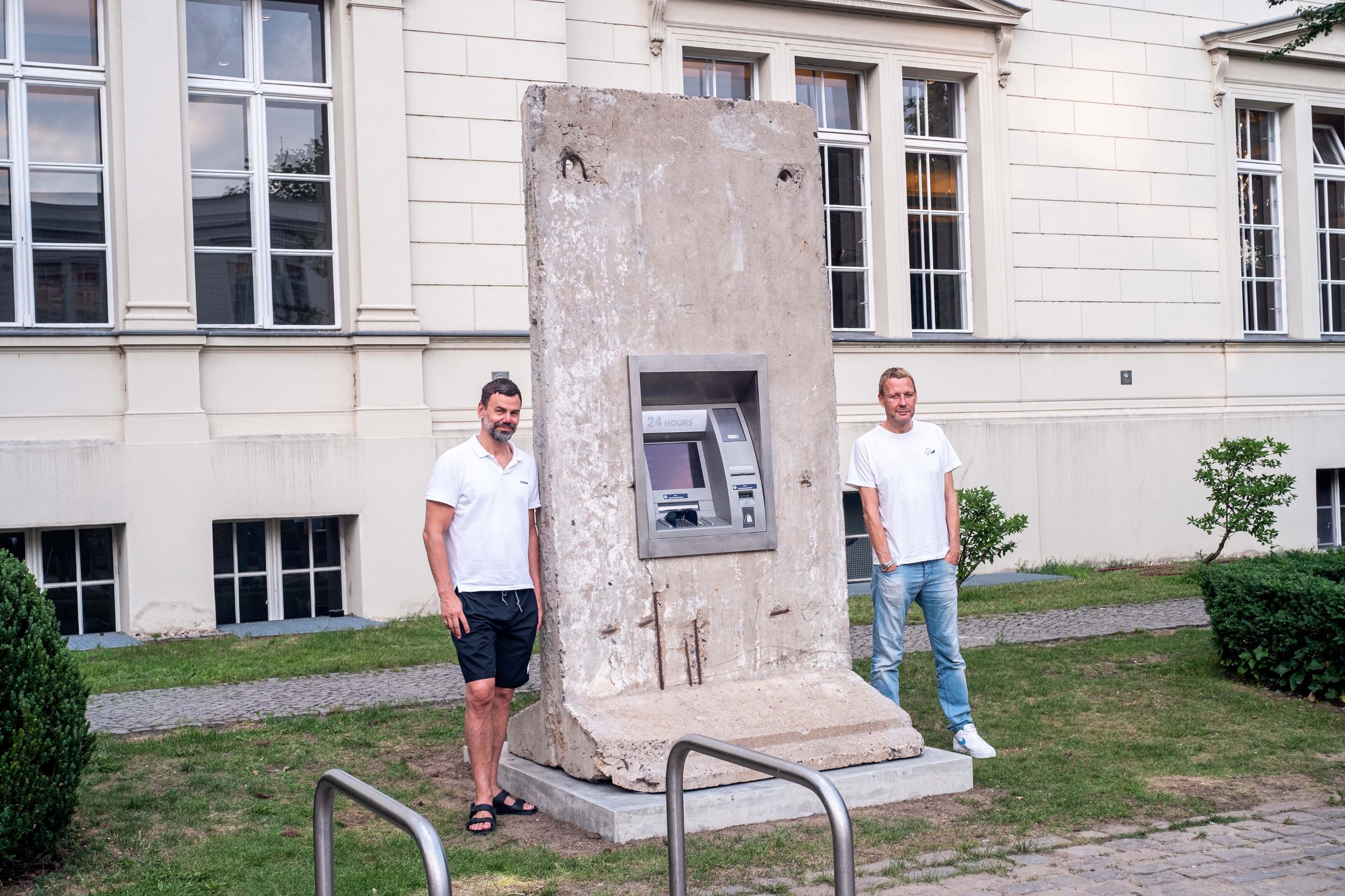 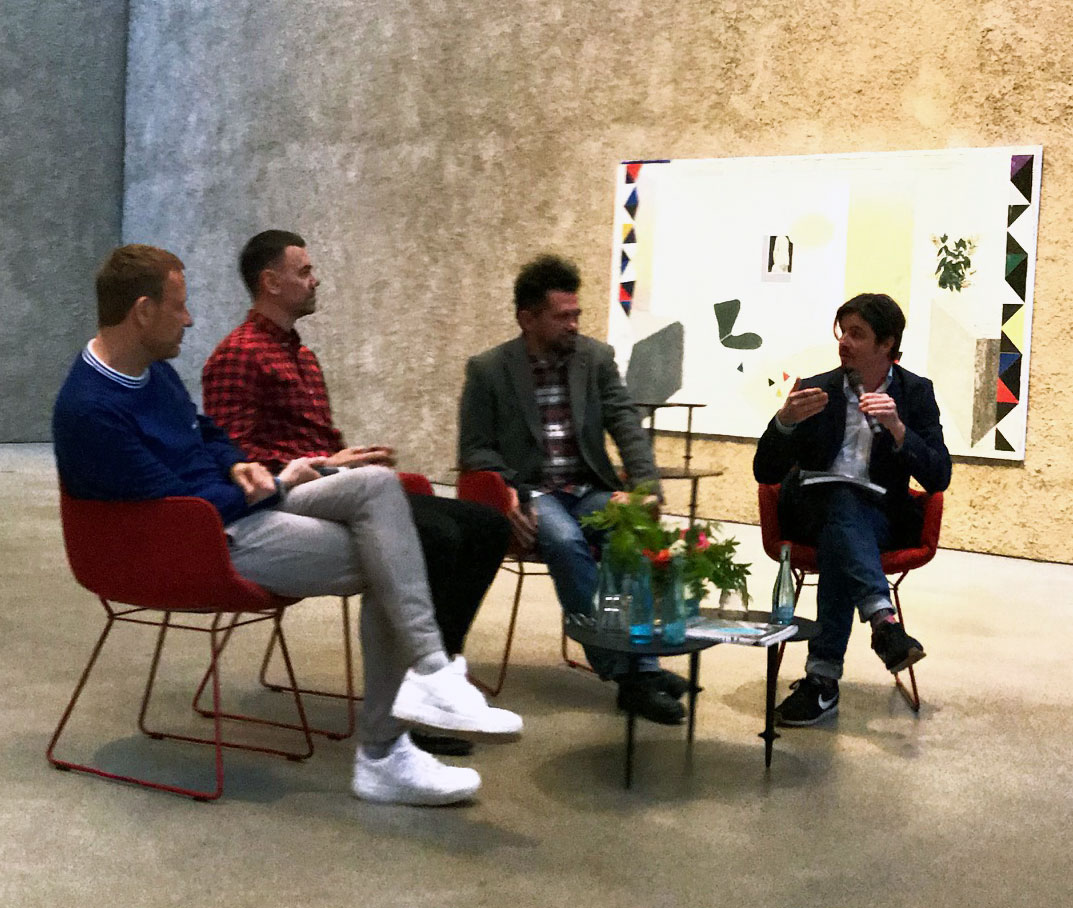 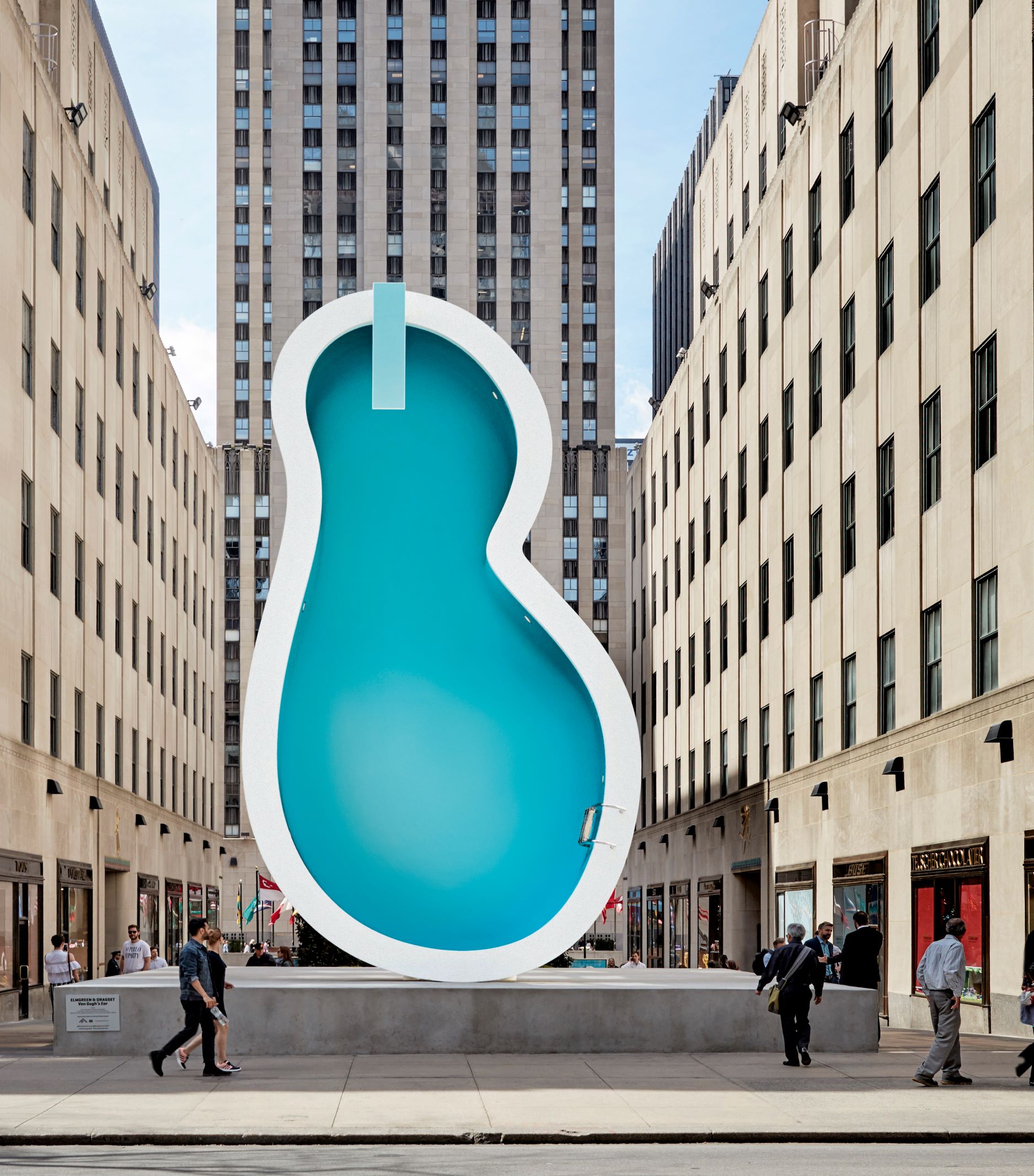 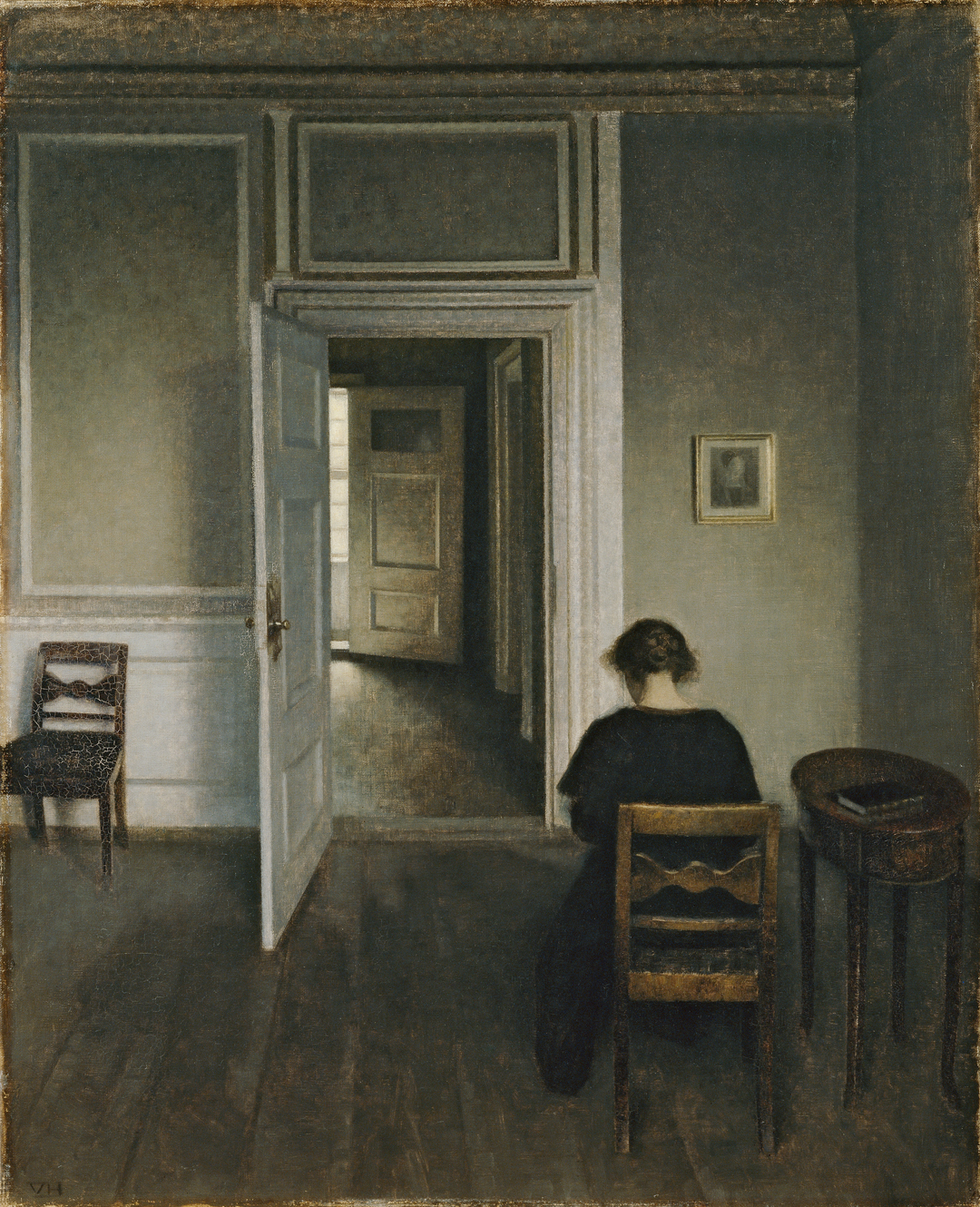 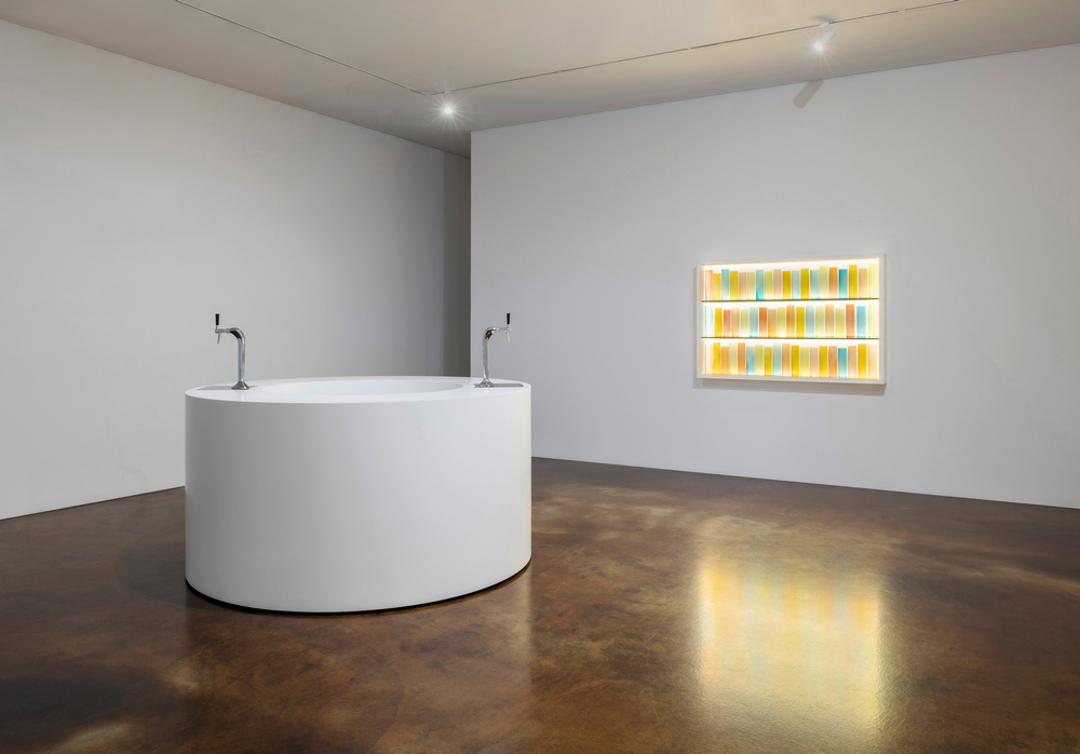 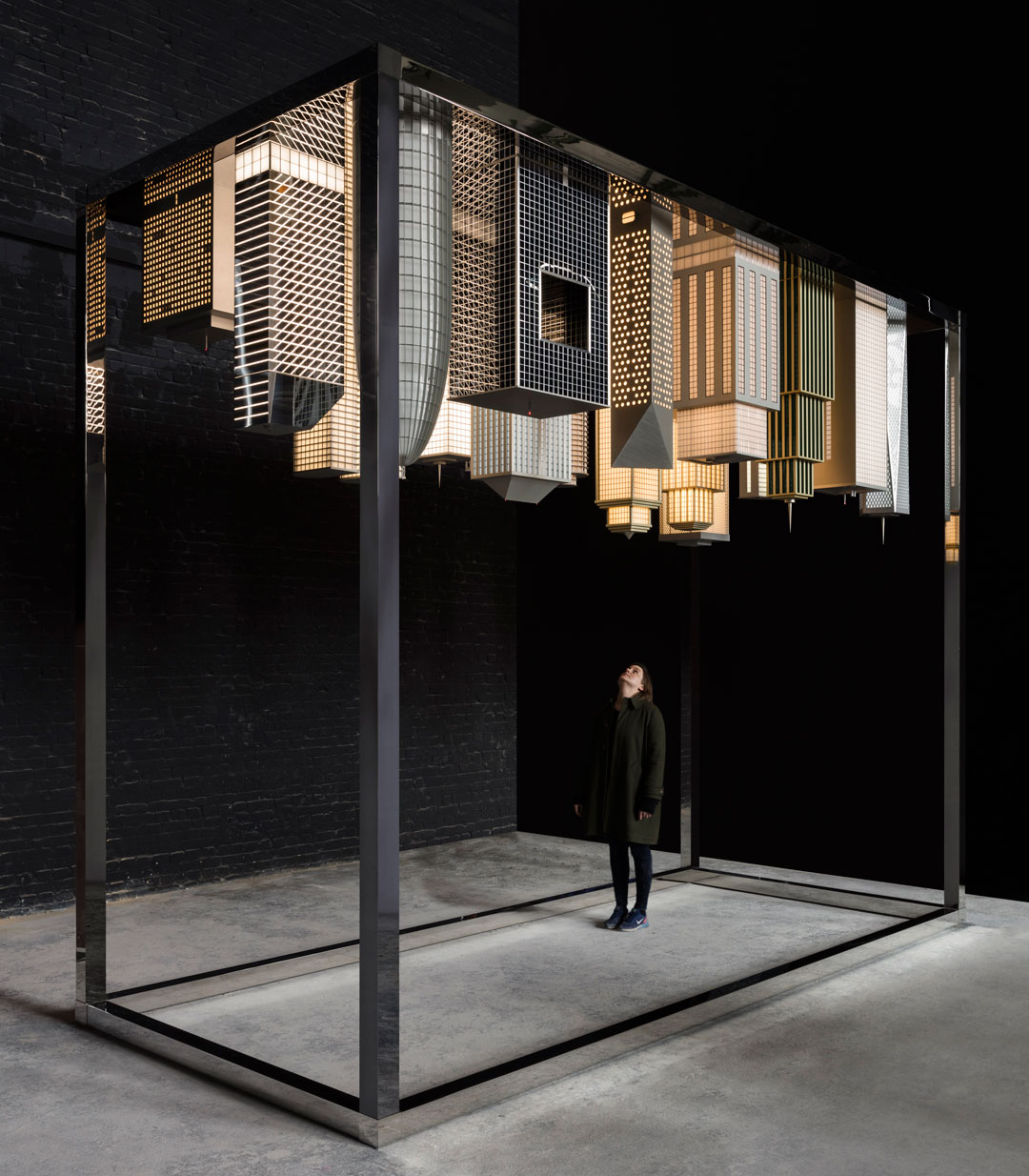 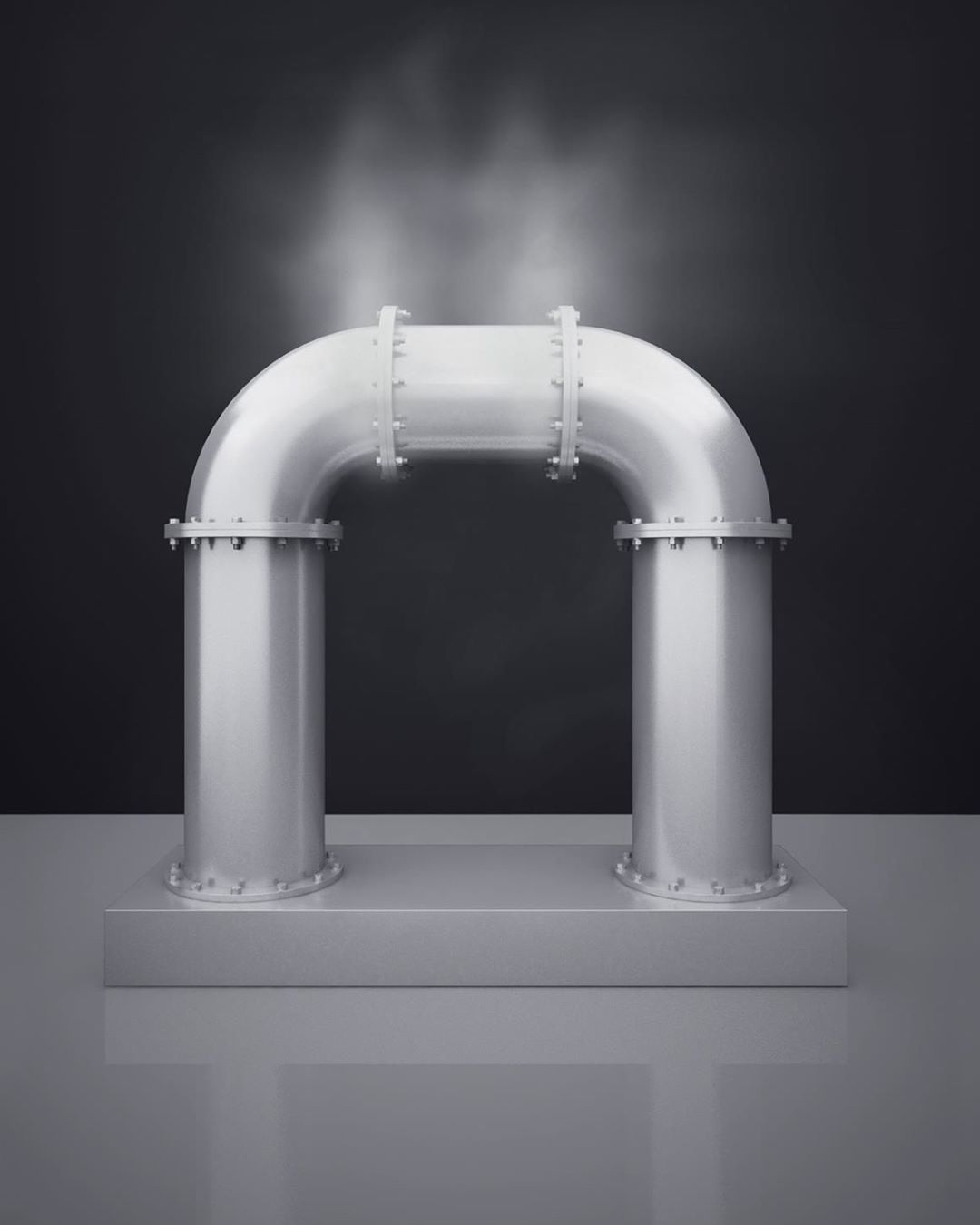 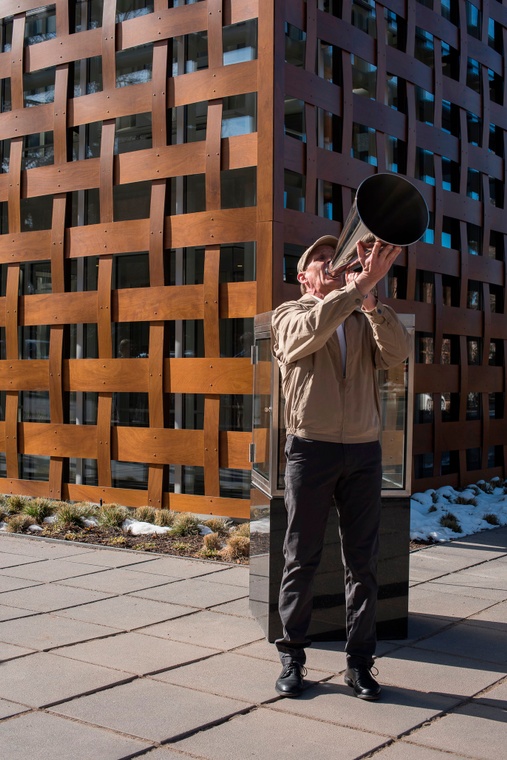 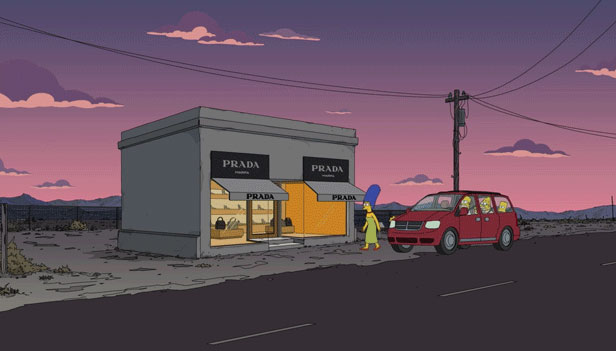