Get 500 years of art history, as told through the brilliant work of 400 great female artists

Are you a little tired of art history not quite reflecting her story? Then you really need to get our new book. Great Women Artists is the most extensive fully illustrated book of women artists ever published. It reflects an era where art made by women is more prominent than ever, where galleries, museums and the art market are waking up to previously overlooked female artists, past and present. Great Women Artists reveals a parallel yet equally engaging history of art for an age that champions a greater diversity of voices. 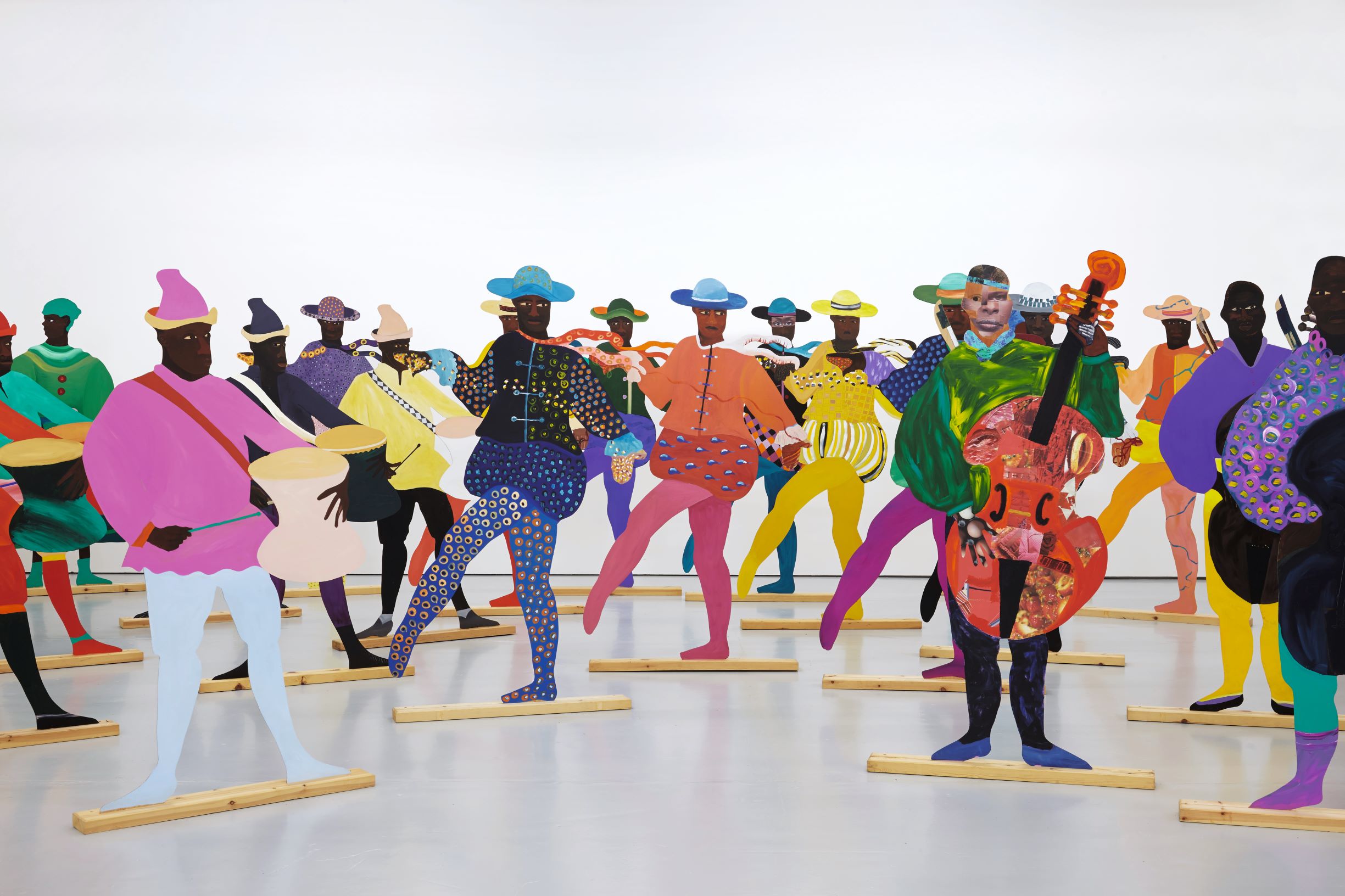 Great Women Artists tells stories of over 400 artists who span 500 years. The oldest, Properzia de’ Rossi, was born in 1490 in Bologna; while the youngest, New Yorker Tschabalala Self, is still in her twenties. It's organised from A-to-Z by surname so readers can easily find their way around, and works from different eras become juxtaposed.

It includes historic women who were hugely successful artists in their own lifetimes, but who were then excluded from written accounts in the centuries that followed, such as Angelica Kauffman, Judith Leyster and Artemisia Gentileschi. However, in some cases, those featured in Great Women Artists were far from obscure in their own era; consider Marisol, the French sculptor who is said to have been a bigger art star than Andy Warhol back in the 1960s.

Aside from the brilliant imagery, the book is filled with fascinating facts, vignettes and insights. Readers can discover more about Anni Albers, who, in 1949, became the first designer to have a solo exhibition at New York’s Museum of Modern Art; they can delight in Alma Thomas’s work; who was the first African-American woman to have a solo exhibition at the Whitney Museum of American Art, New York; and they can revel in the work of Diane Arbus , the first photographer to be included in the Venice Biennale.

Great Women Artists draws in part from Phaidon’s 1994 best seller, The Art Book, which was also notable for its inclusion of a number of female artists, at a time when some other popular art history books were still failing to do so. “In the quarter century since then, diversity in art history – with regard to race as well as gender – has continued to expand,” writes editor Rebecca Morrill in the book’s introduction. “History is no longer perceived as a single narrative that represents and serves only one section of society, but rather a tangle of interwoven stories that coexist rather than compete for dominance.” 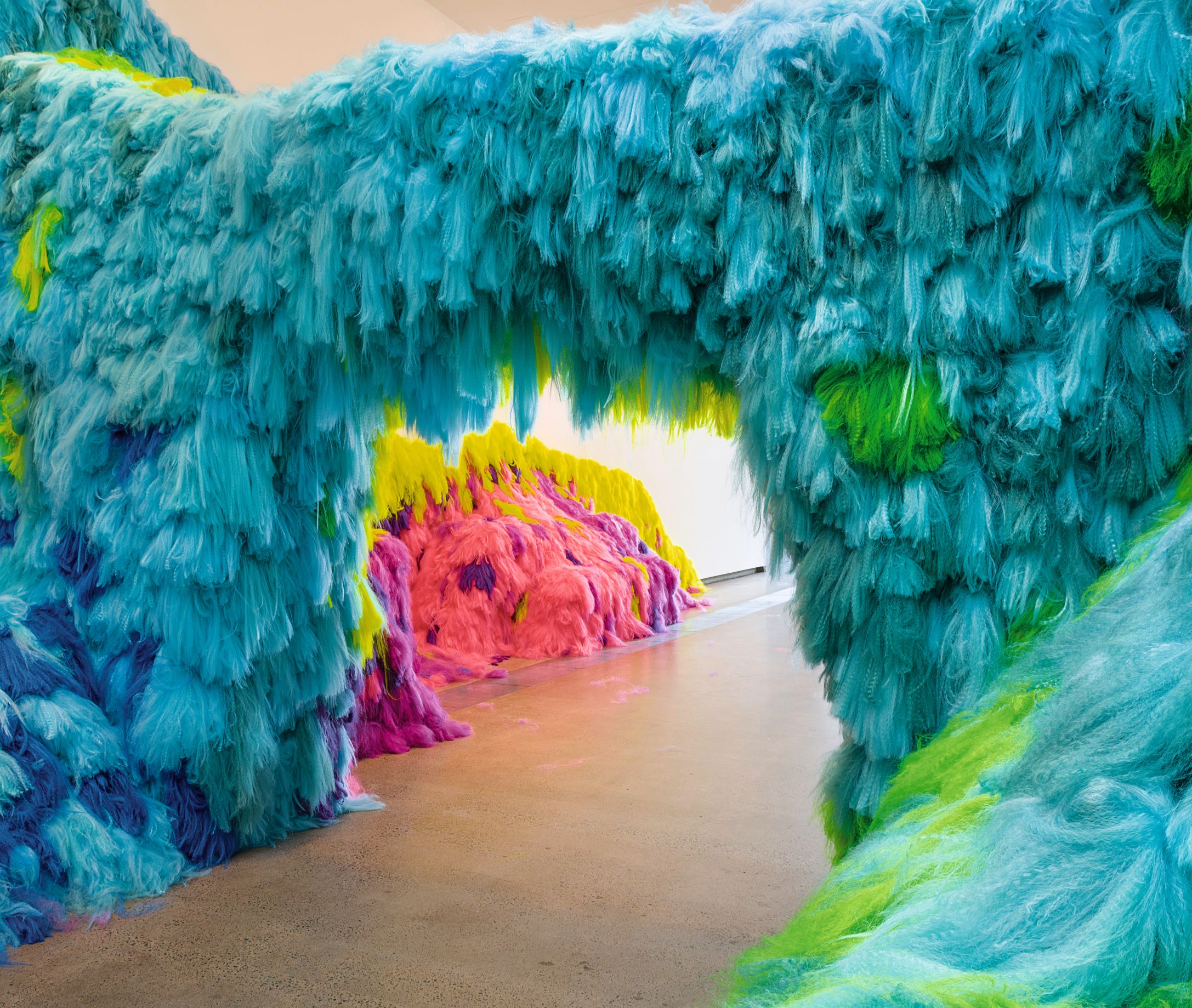 Great Women Artists won’t right these wrongs, but it will serve as a great primer for anyone keen to explore the work of lesser-known practitioners; it will please proud feminists eager to get a handle on the art world; and it will delight anyone who enjoys great painting, photography, sculpture, video and performance art. 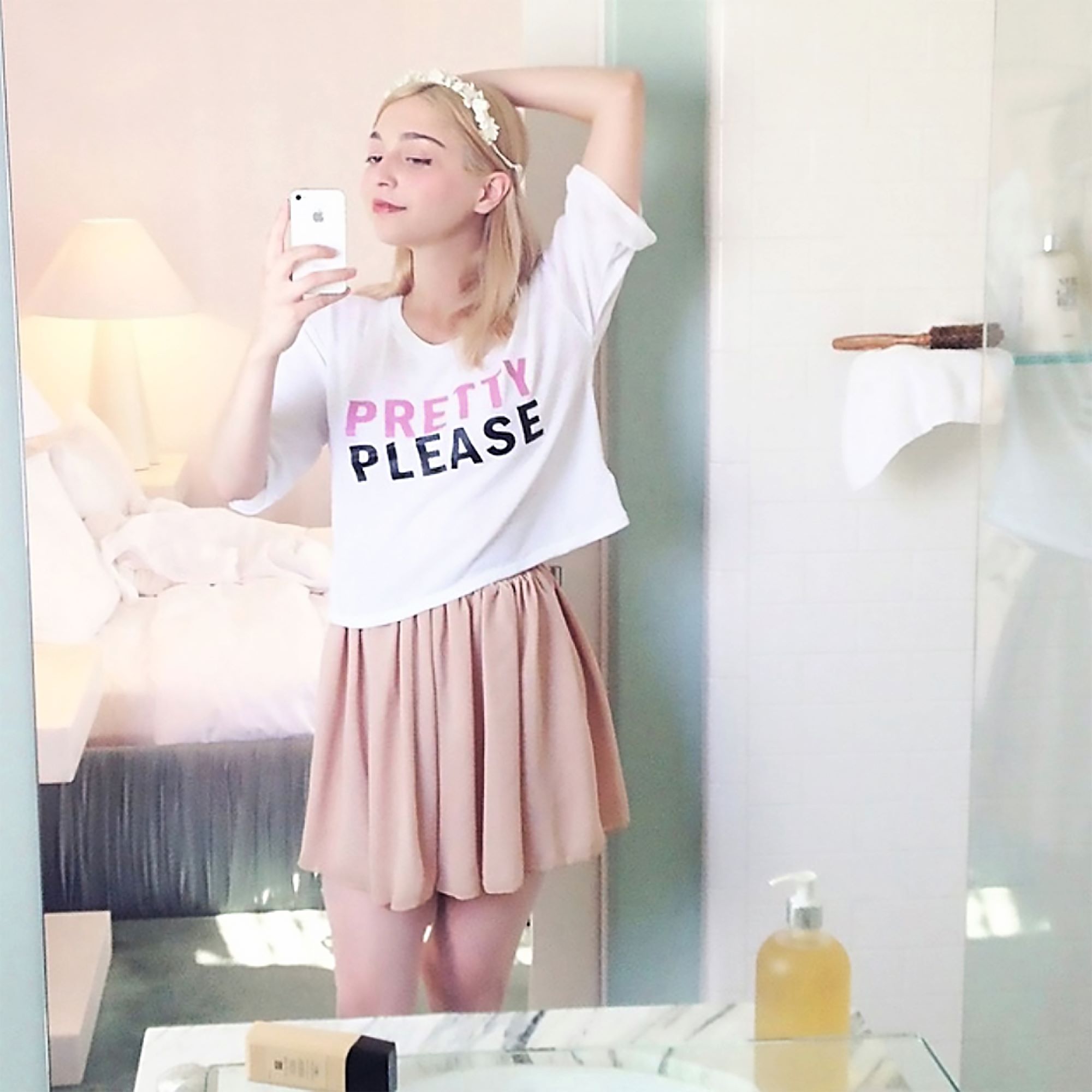 And, quite unlike many of our other highly researched, detailed illustrated art books, Great Women Artists is actually a title we hope will grow outmoded, as the years go by. “Our overall hope is that readers will use this volume as an aide-mémoire and a point of departure, to prompt and support further explorations – to read more, see more and share more art made by women throughout history,” writes Morrill, “until the names in this book are as well known as so many of their male counterparts, and until there is no need to ask whether an artwork is made by a male or a female.”

Head into the store to pre-order Great Women Artists and be among the first to receive it when it’s published on 25 September.

More on All you need to know about Great Women Artists 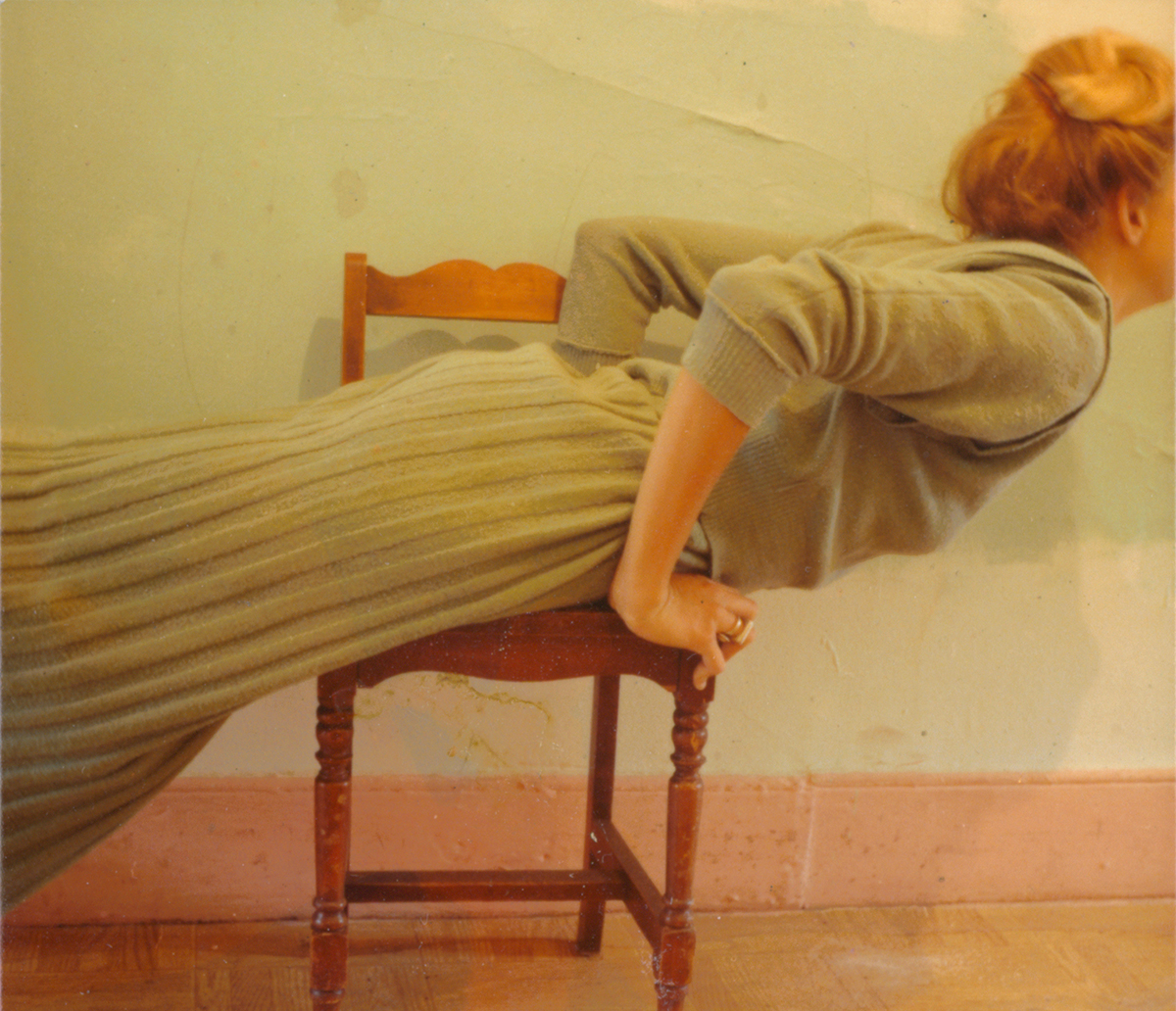 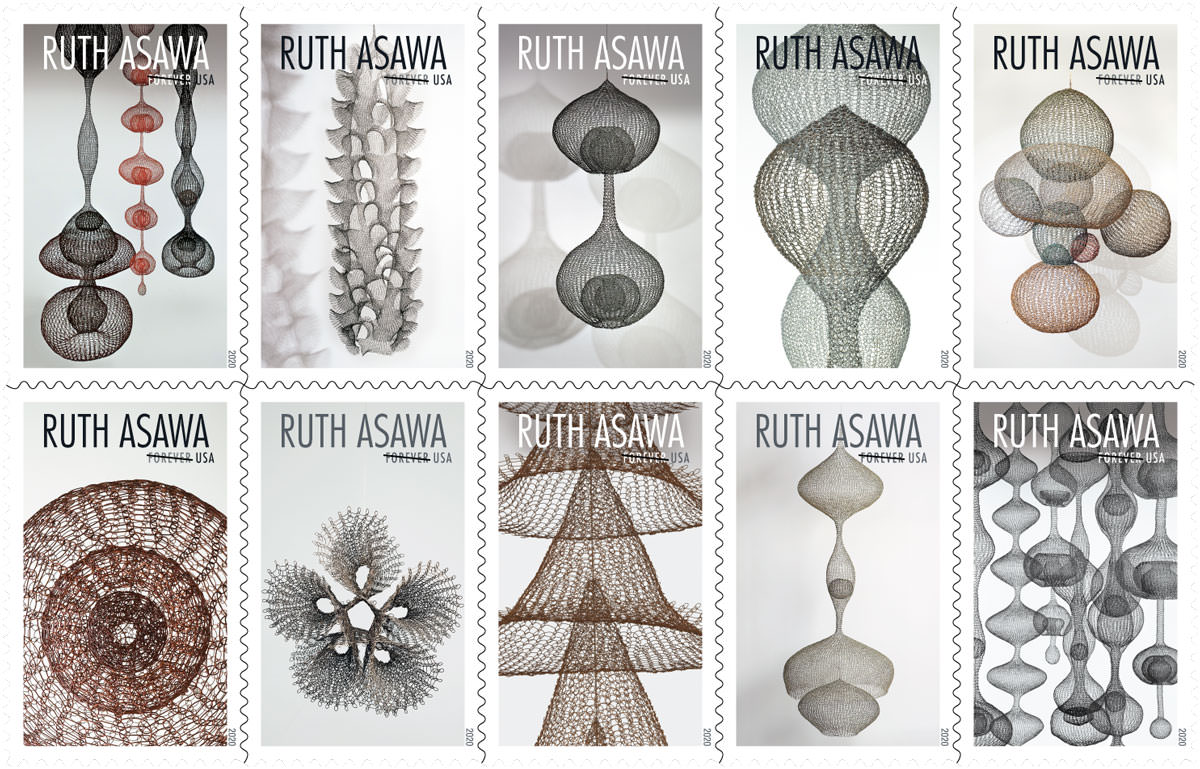 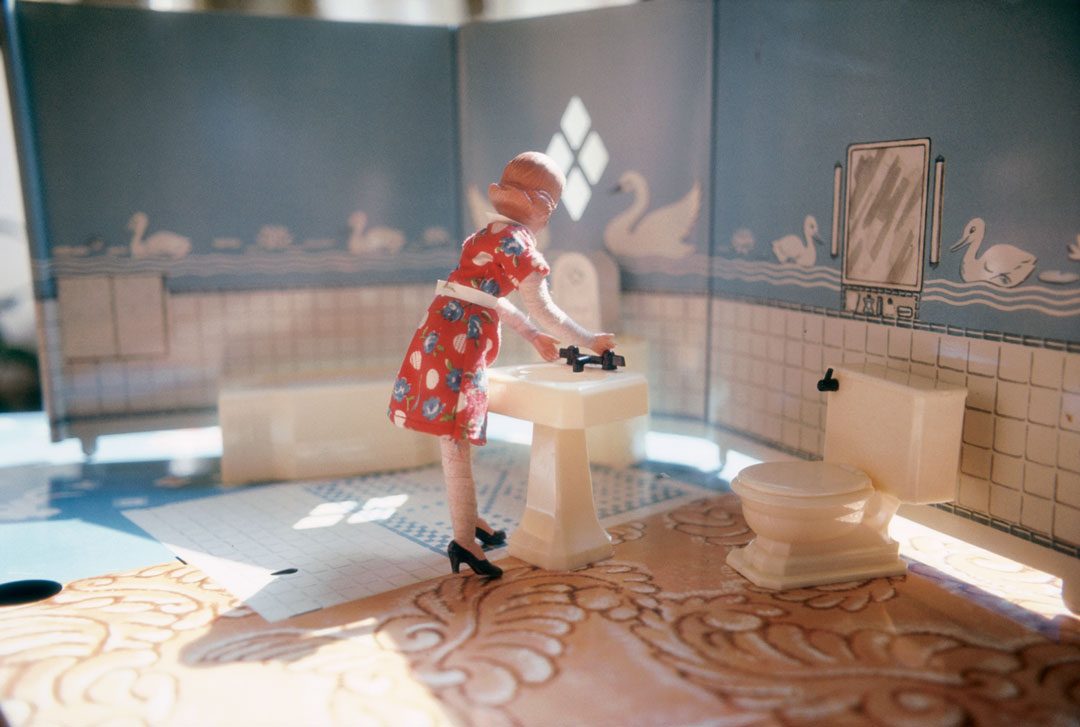 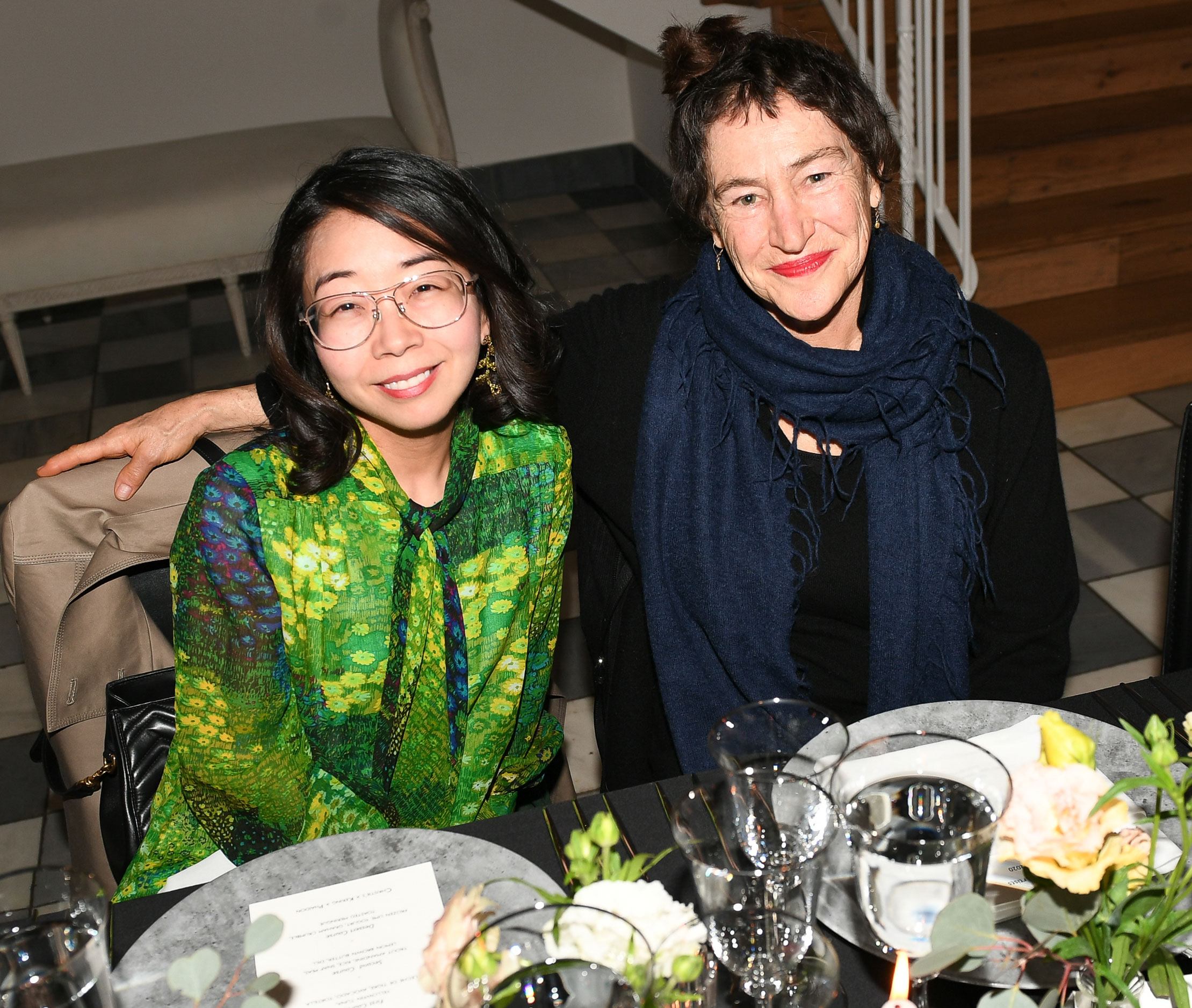 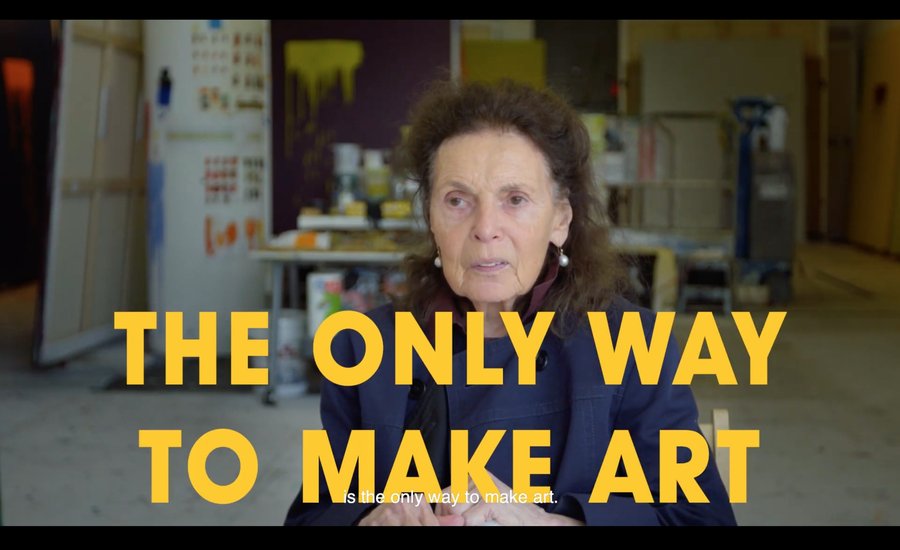 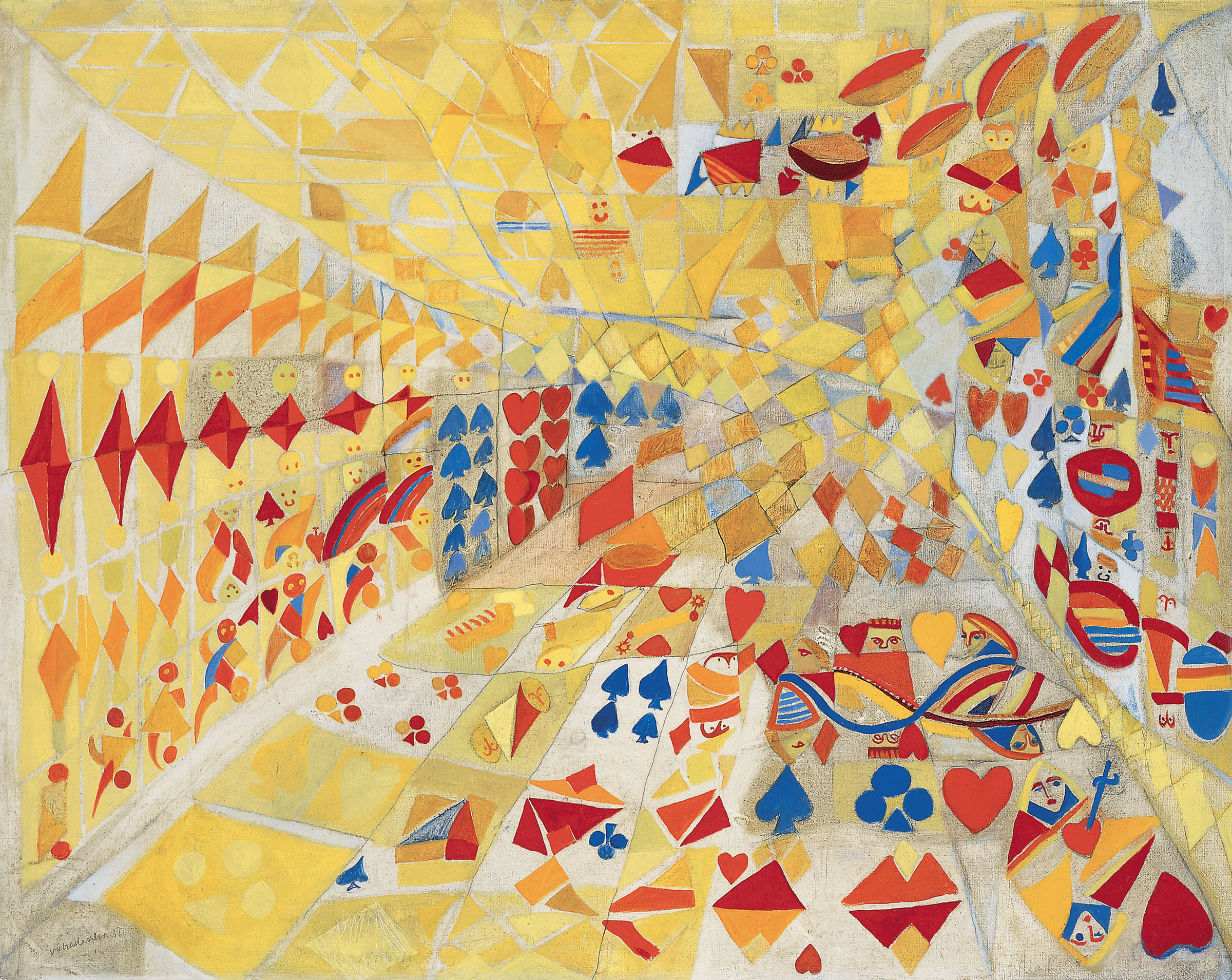 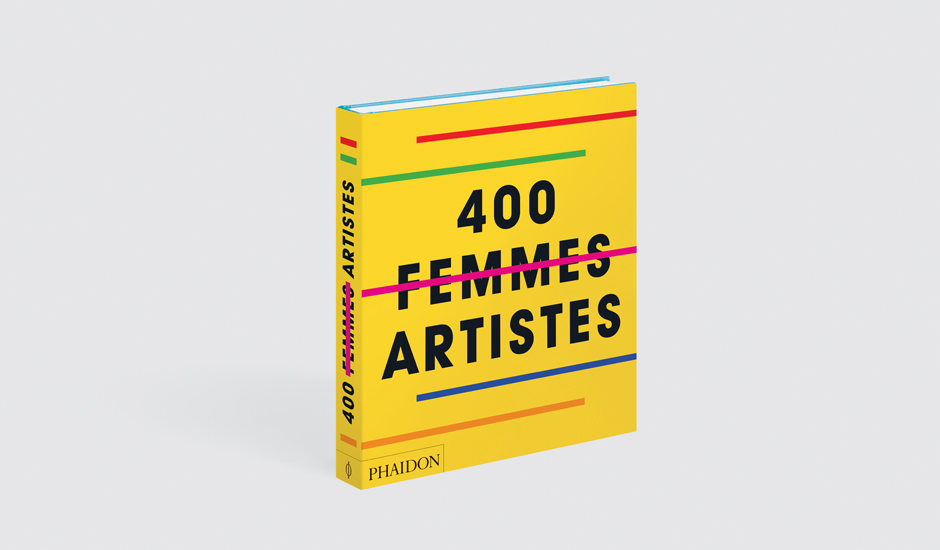 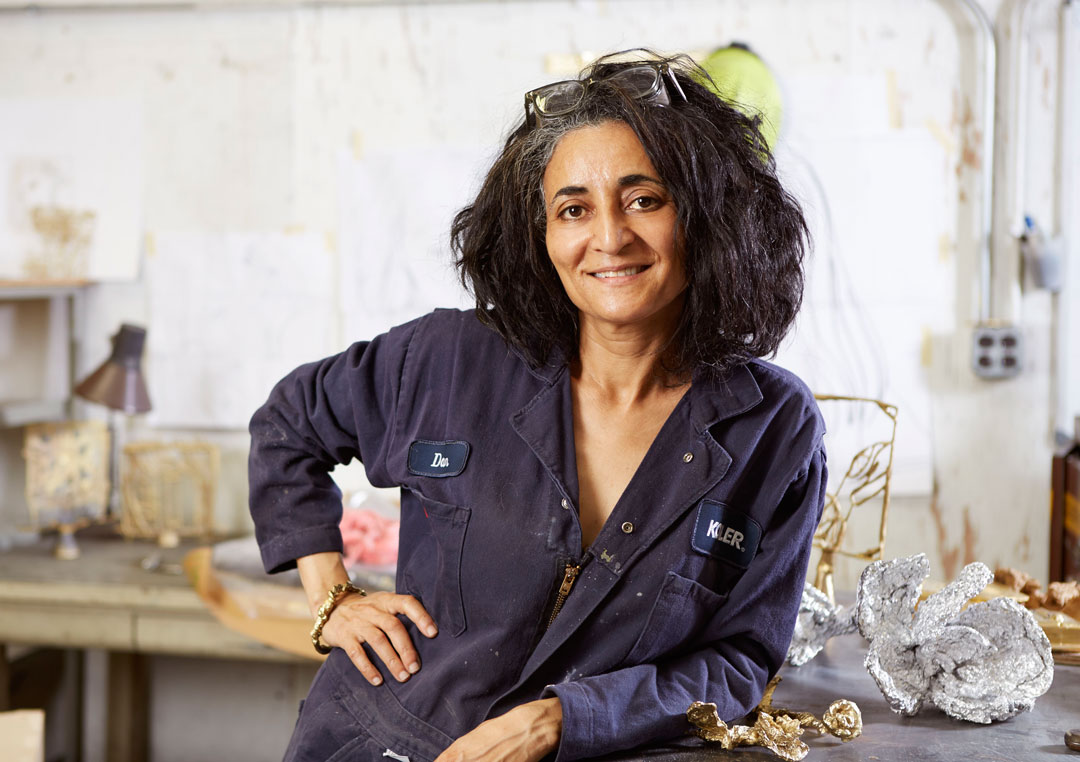 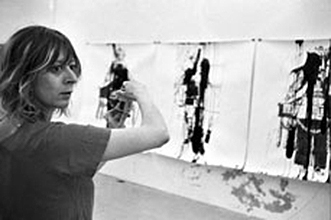 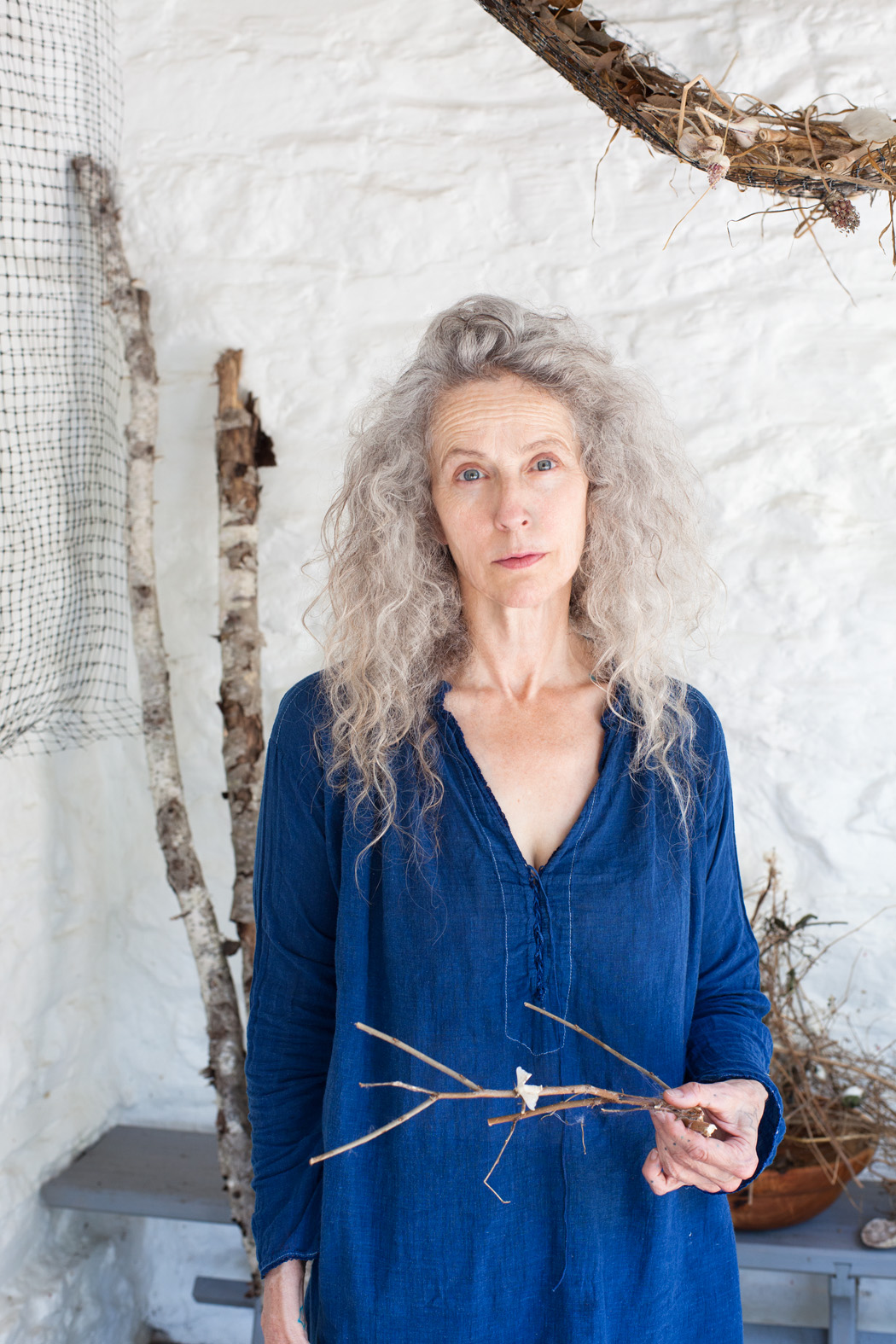 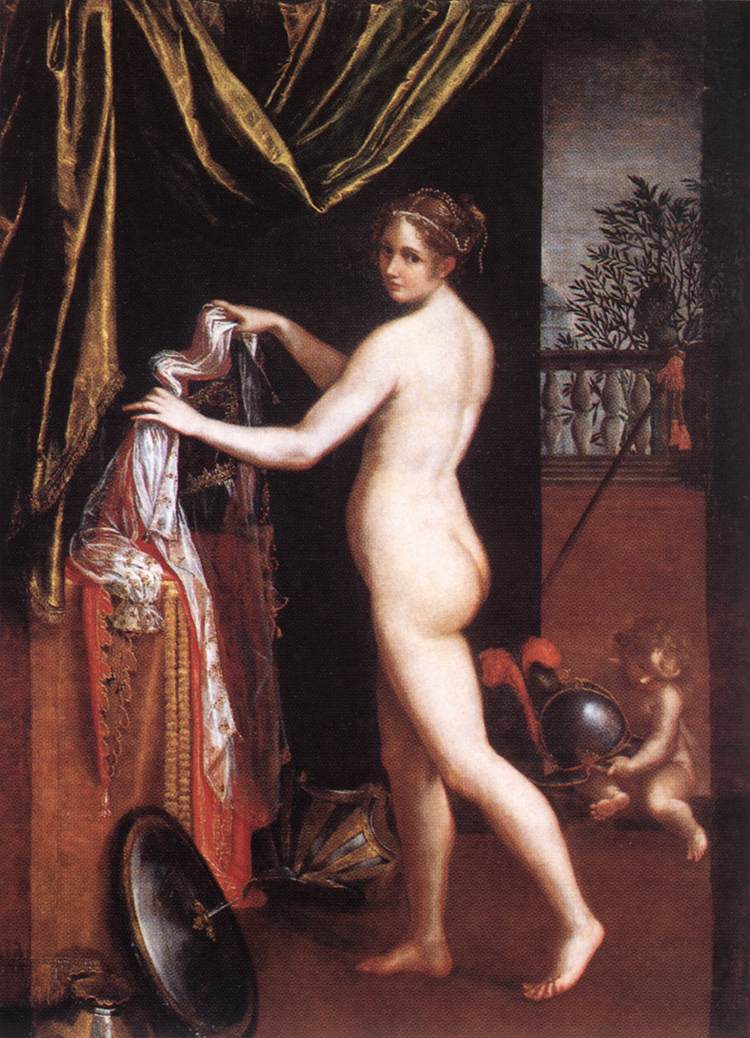 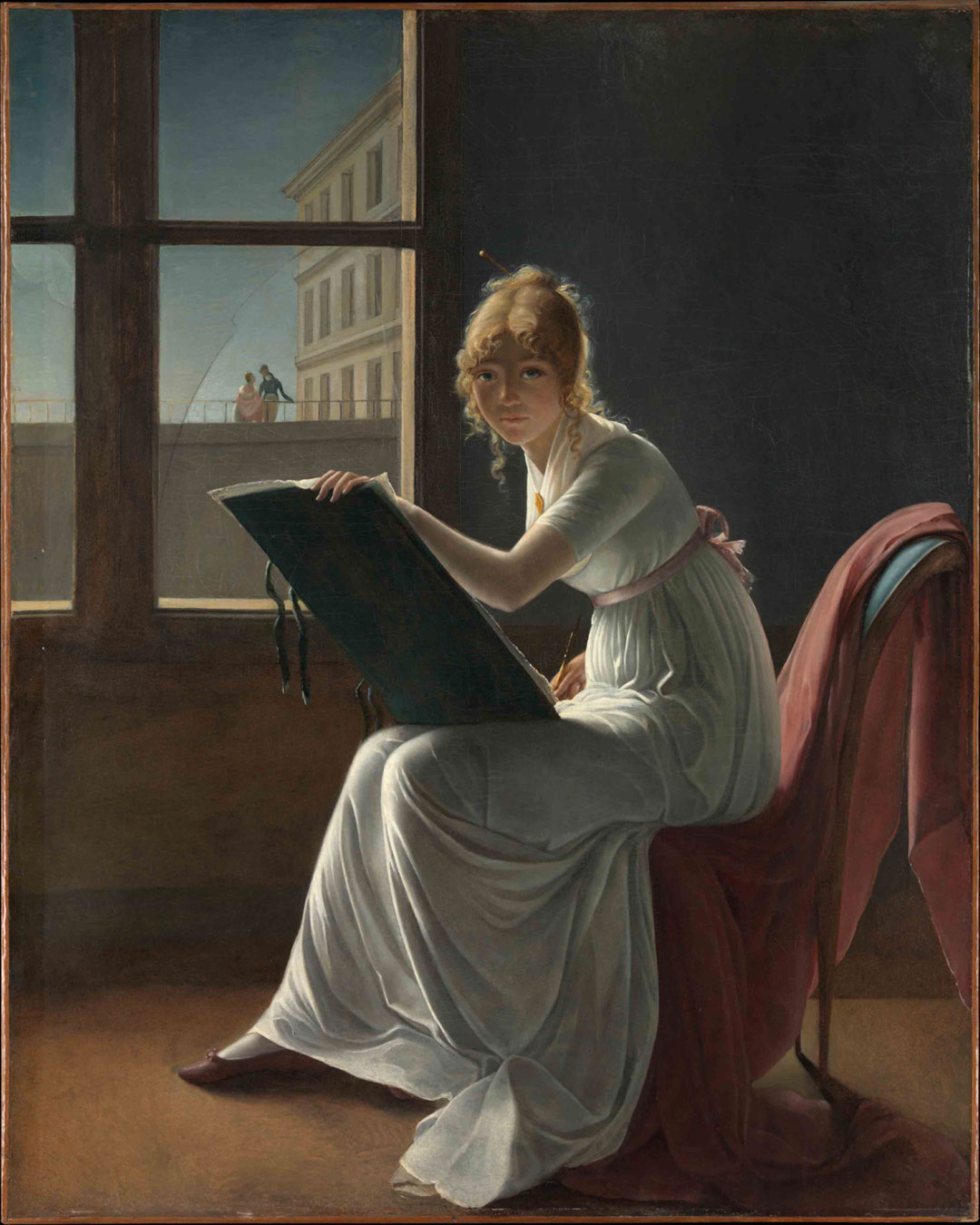 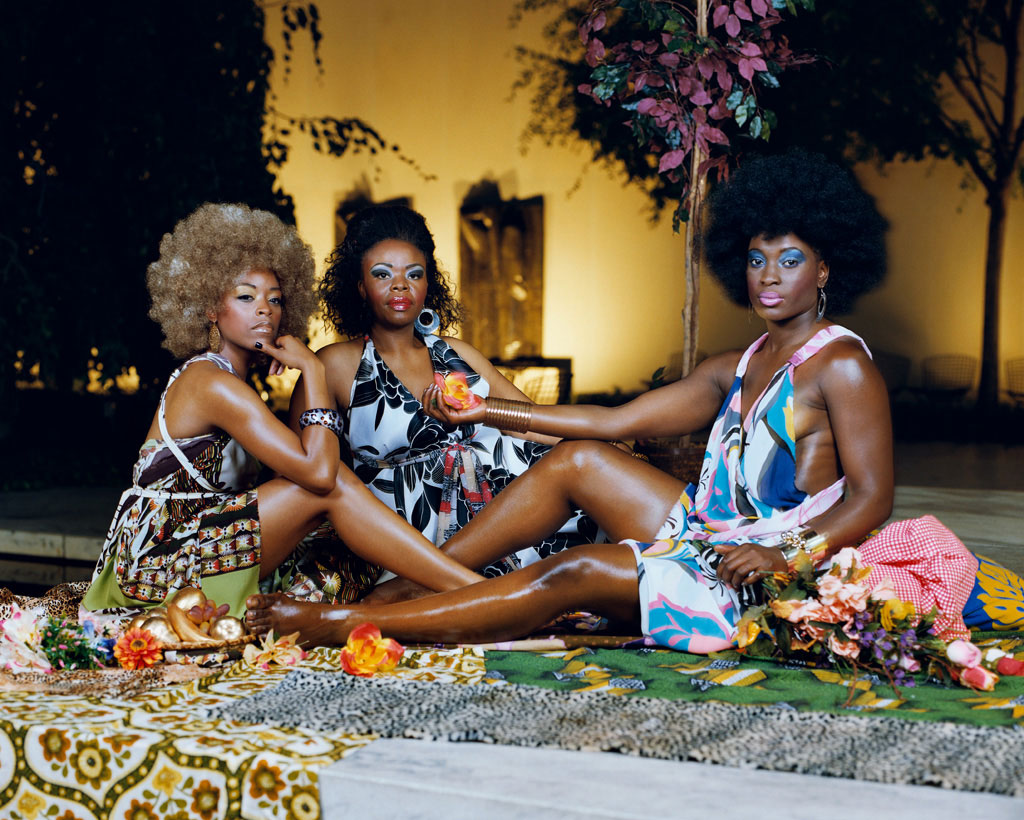 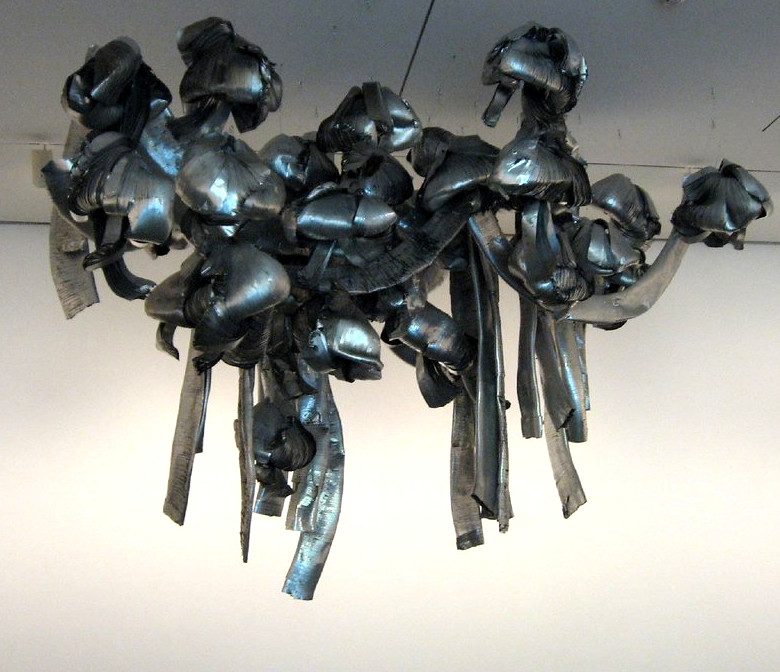