The 72-year-old New York photographer Tina Barney has been shooting large-format photographs of notable figures in East Coast society for decades, both as a fine-art photographer and as a contributor to The New Yorker, Vogue, and W Magazine.

But at this year's Frieze art fair in New York, Barney's gallery, Paul Kasmin, has brought together a series of her artist portraits. The images include photos of painters such as Ellsworth Kelly and George Condo, the minimalist pioneer Carl Andre, and the writer Joan Didion, among other figures. 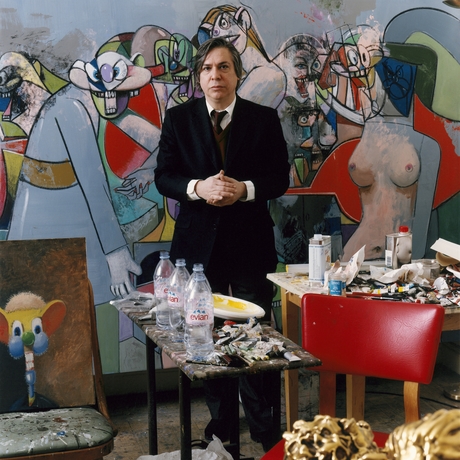 The pictures might pass for simple portraits, were it not for a certain sense of familiarity and honesty that Barney's images seem to capture.

"The disarmingly intimate works on view at Frieze New York are portraits of artists through the eyes of another artist, taken largely in the informal setting of the subjects’ homes and studios and possessing the same psychological complexity and sensitivity as Barney’s pictures of those close to her," explains Kasmin.

"In George Condo the artist joins his hands seemingly nervously, surrounded by disheveled paint pots; the image of Joan Didion depicts the writer wrapped in a blanket in the blue light of her apartment; Ellsworth Kelly stands confidently in front of his work at The Whitney Museum of American Art." 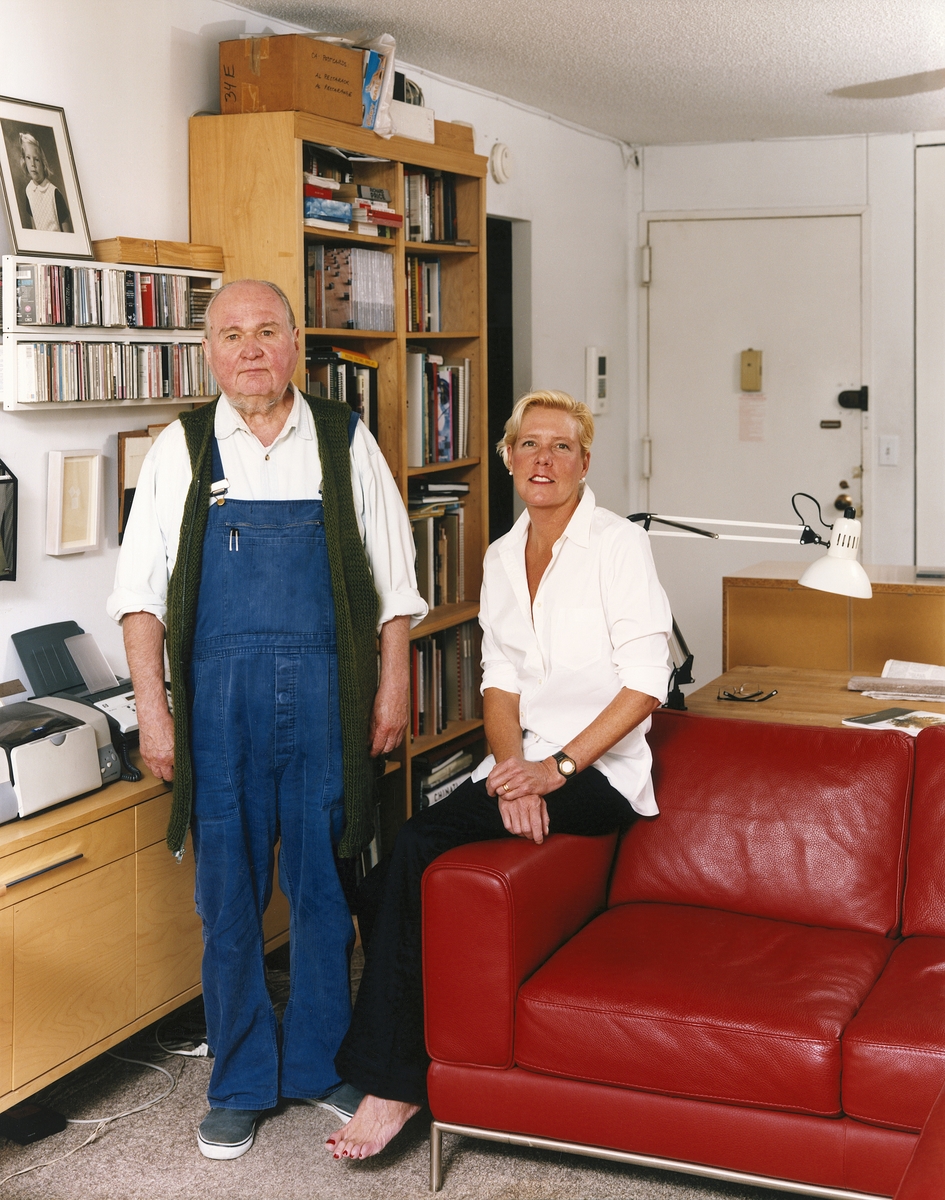 To see more of Barney's photography, take a look at The Noguchi Museum - A Portrait; for more on Carl Andre get this book; to understand just why Ellsworth Kelly looked so confident, order a copy of his wonderful monograph, here. 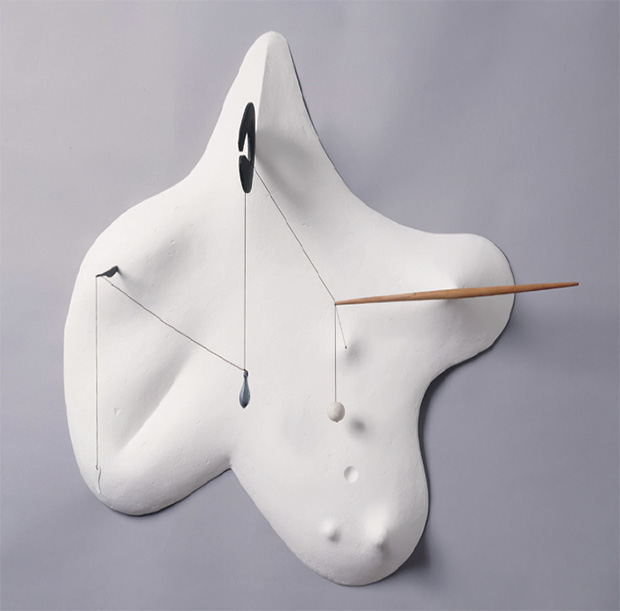 How prison made Isamu Noguchi a true modernist 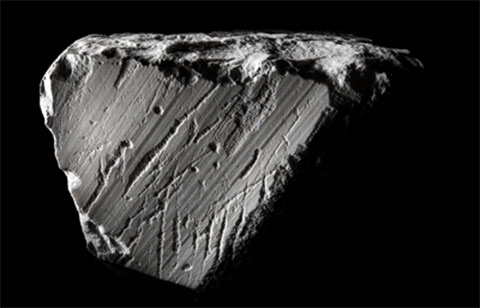 Noguchi as you've never seen him before 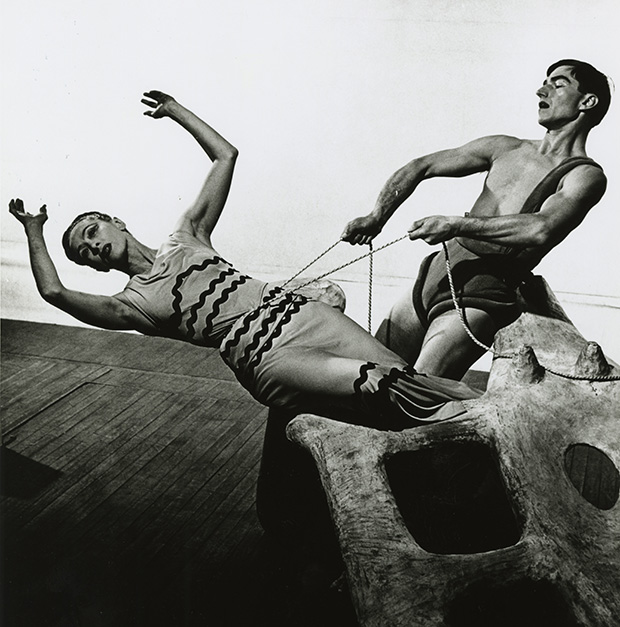 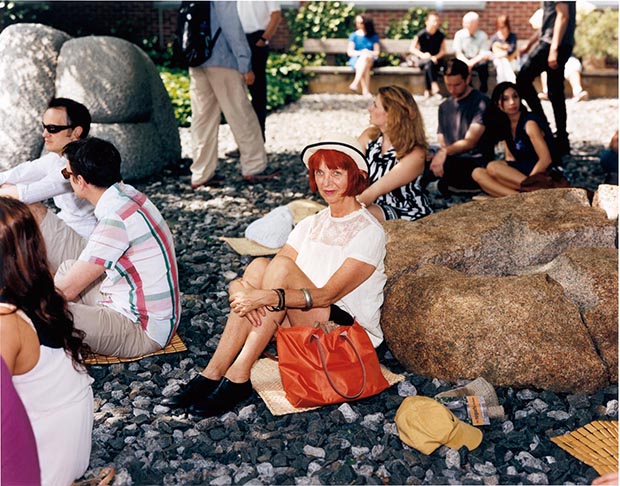 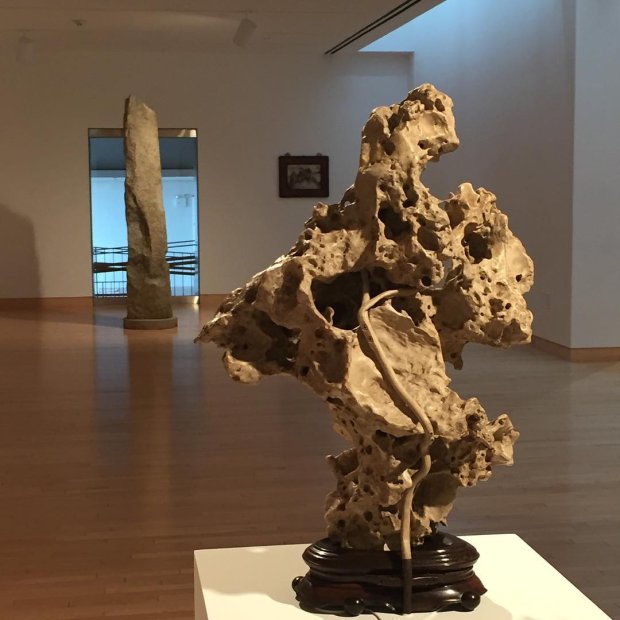 The Noguchi Museum rocks out 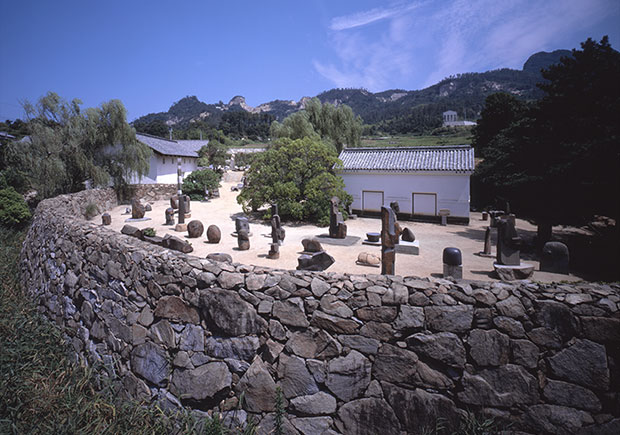 The story behind the other Noguchi Museum 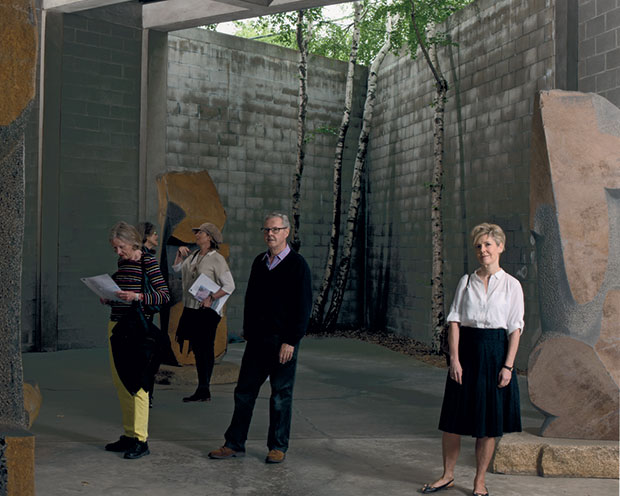 Tina Barney on shooting at the Noguchi Museum 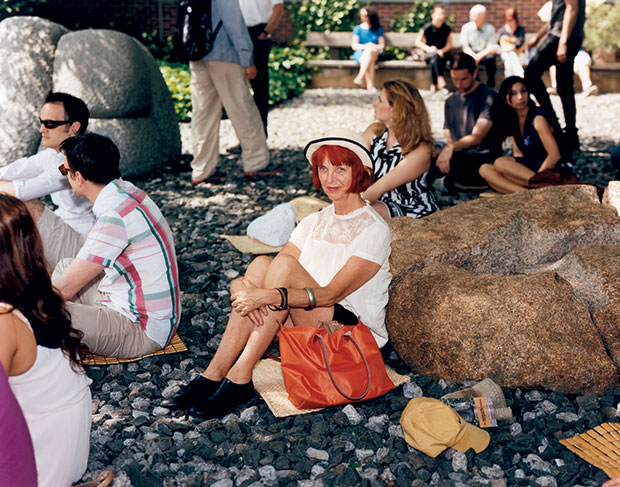 Come with us on a trip to the Noguchi Museum 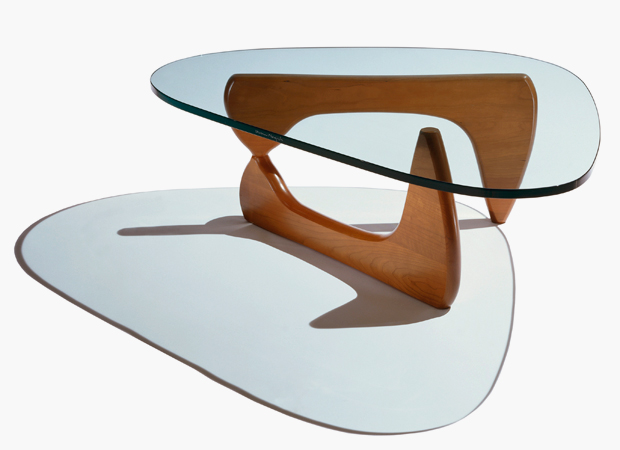