To mark its 90th anniversary, the Martha Graham Company is restoring the Modernist sculptor's stage sets

The 20th century American dancer and choreographer Martha Graham was an archetypical Modernist. Breaking away from European balletic traditions, Graham reached back to myth and delved into psychology to develop a suitable mode and style for modern dance. 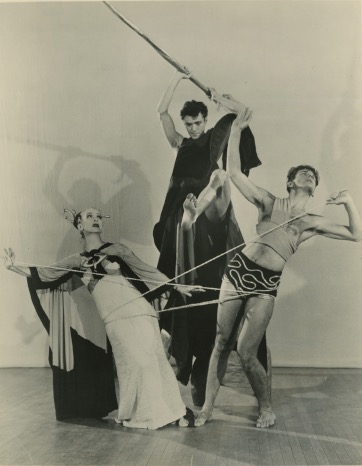 When it came to set design, she found a willing collaborator in the equally innovative Japanese-American sculptor, designer and landscape architect, Isamu Noguchi. The pair first met in 1929, when Graham commissioned a sculptural portrait from the artist, and went on to work together in a professional capacity in 1935, when Noguchi designed sets for Graham’s solo work Frontier.

Although the choreographer was known for her clarity of vision and exacting standards, she granted Noguchi a considerable amount of freedom to create around 20 sets over the following thirty years, as the artist later recalled. Graham would present Noguchi with “the idea, the theme, the myth upon which the piece is to based,” he once explained. “The form is then my projection of these ideas. I always work with a scale model of the stage space in my studio. Within it I feel at home and am in command.” 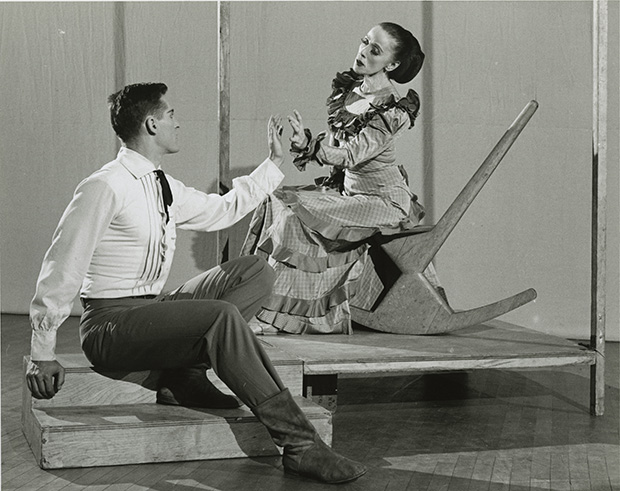 Graham died in 1991 and Noguchi passed away in 1988. However, the troupe she established is keeping her work very much alive. To celebrates its 90th anniversary this spring, the Martha Graham Company is staging some of Graham’s less-seen pieces with the help of a number of today’s greatest choreographers, establishing a new educational partnership, and restoring Noguchi’s stage sets.

The restoration work is not easy. “There are so many layers of history and details that are integral to how we reproduce these works,” says the company’s artistic director Janet Eilber. “It’s not like we can clean off the ceiling of the Sistine Chapel and there it is. You really need to bring it back to life with all these little details.” 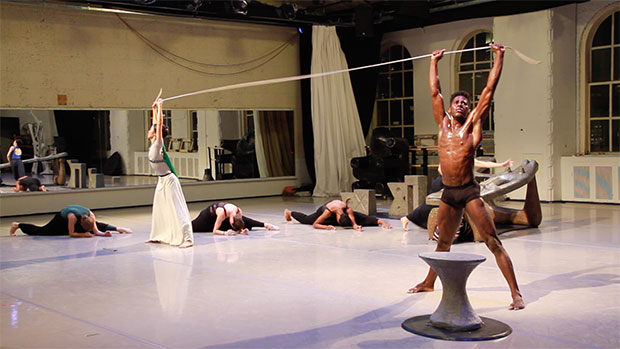 With this in mind, the company is currently running a Kickstarter campaign. Martha Graham Dance Company Presents: The Next 90! is offering backers dance tutorials, posters, as well as balcony seating at their opening night gala performance. Early supporters were given a tour of the sets, as well as an explanatory talk given by Eilber and the Noguchi Museum’s senior curator Dakin Hart. And there are still opportunities to receive archive photographs of Noguchi and Graham’s work in return for a little financial assistance. A fitting momento for such a worthy cause. 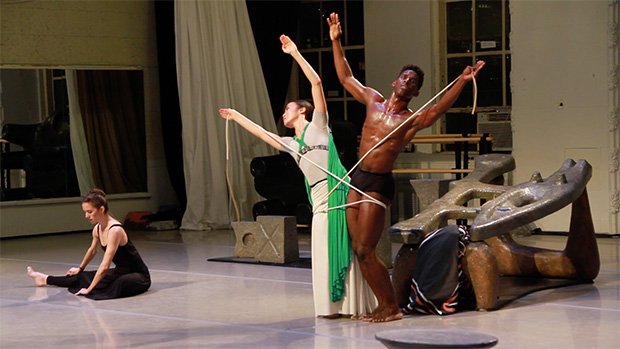 For more on this go here; and for greater insight into the life and work of Noguchi, and how his other works look today, buy a copy of The Noguchi Museum - A Portrait, here.

The Nature of Photographs