On the anniversary of the sculptor’s birth, we look at how his land work served as an example for other artists

The Chicago artist Theaster Gates made the headlines earlier this year for turning derelict buildings into public art projects. Meanwhile, Michael Heizer featured in the press, as his huge land artwork, City, which the artist begun in 1972, approached completion. There’s no denying either artist’s pioneering spirit, yet, each finds precedence in one earlier work.

The Japanese-American sculptor and designer Isamu Noguchi, who was born on today’s date, November 17, back in 1904, might be best known for his fecund works in stone and wood, yet he also regarded himself as a landscape architect, and bought up an entire block in Queens, NYC, during the later half of the 20th century, which he subsequently turned into the Noguchi Museum. 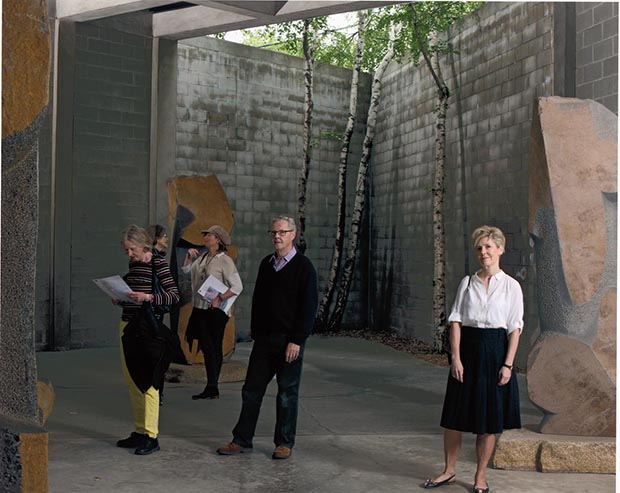 Tina Barney's photograph from The Noguchi Museum A Portrait

That might seem like a remarkably self-involved project for an artist to undertake, yet museum and its accompanying sculpture park, which celebrates its 30th anniversary, rose quite naturally out of the artist’s diverse practices.

As we explain in our new book, The Noguchi Museum - A Portrait, in 1961 Noguchi relocated from Manhattan to Long Island City, Queens, purchasing a single-story commercial building on the southwest corner of 10th Street and 33rd Road. 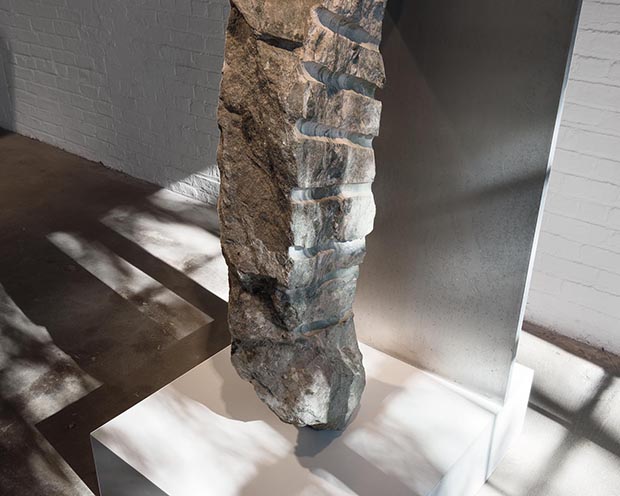 The move served three distinct purposes. “Noguchi found the neighborhood, with its skilled artisan shops and suppliers of stones and metals, highly conducive to his studio practice,” the book explains. “Its remote location offered the opportunity to maintain a monastic lifestyle with few visitors dropping in;” furthermore, “the studio—a 3,200-square-foot building—suited his needs perfectly, as it gave him space to develop a residential loft and a studio in which to work on a large scale.”

Scale was important to the artist; he produced a number of huge public works, from formal parks to fine-art earthworks. Buying up the derelict lots that surrounded his initial 10th Street property did not only suit his need for space, but also his artistic sensibilities. 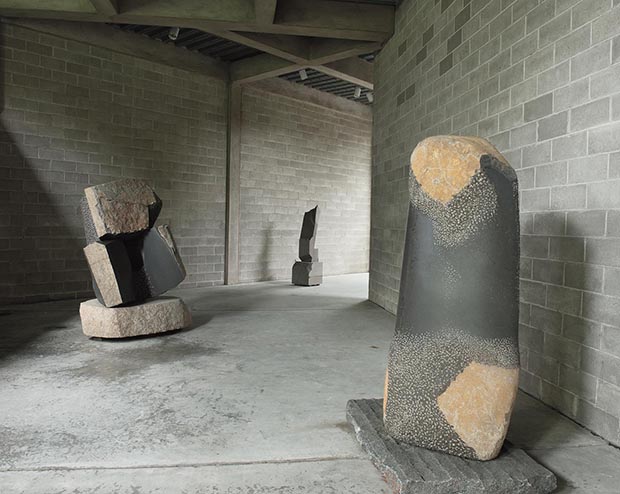 “He invited Tim DuVal, formerly of Plant Specialists, a local Long Island City business, to help find unusual trees and plant specimens indigenous to the East Coast,” the text explains, adding that the artist had a particular liking for a Japanese pine from Log island that had grown at an unusual angle, having been hit by hurricane winds.

“Similarly, Noguchi appreciated the exposed steel and wood beams found in the interior spaces of the old factory and incorporated these into his design for the museum galleries.” 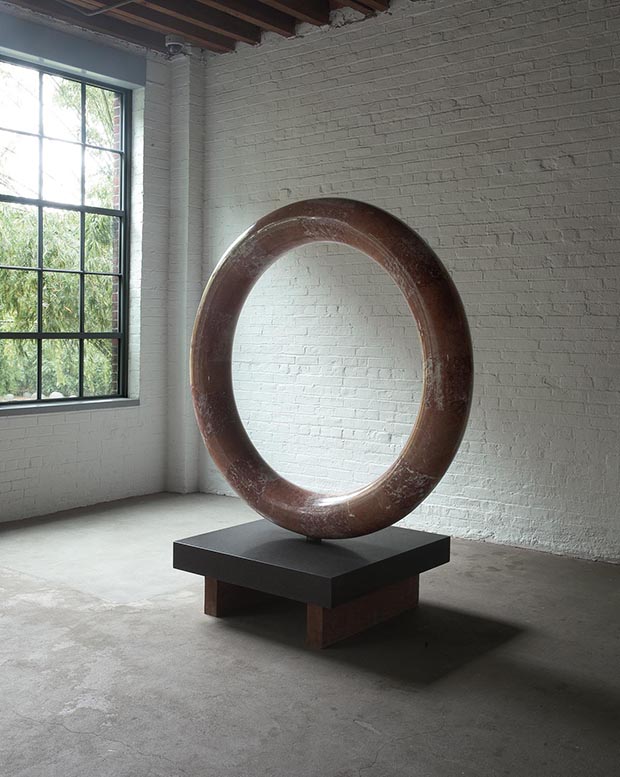 The museum, which finally opened in 1985, just three years before the artist’s death, still retains many of these features, and can be considered as a work of art in its own right.

Today, we look upon a younger generation of American artists as Robert Smithson and Michael Heizer, when we consider the pioneering years of Land Art. Yet could Noguchi’s work in Queens have influenced later practitioners and environmentalists? 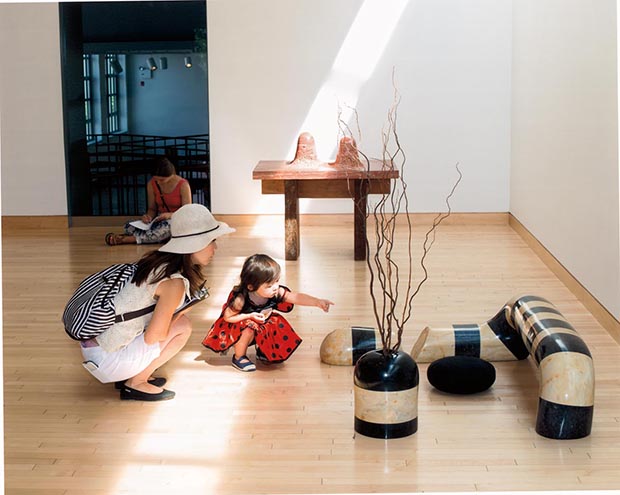 Tina Barney's photograph from The Noguchi Museum A Portrait

In a 1986 ARTnews interview, conducted soon after his museum opened, and quoted by the Noguchi Museum’s Jenny Dixon, in the introduction to our book, the artist said, “a lot of them [young artists] have evinced an interest in environmental things, and I may have had some influence on that. And I wish them to see how I got to it, and maybe they will be emboldened by that. Instead of trying to teach people by giving them money to pursue something, give them an example.” 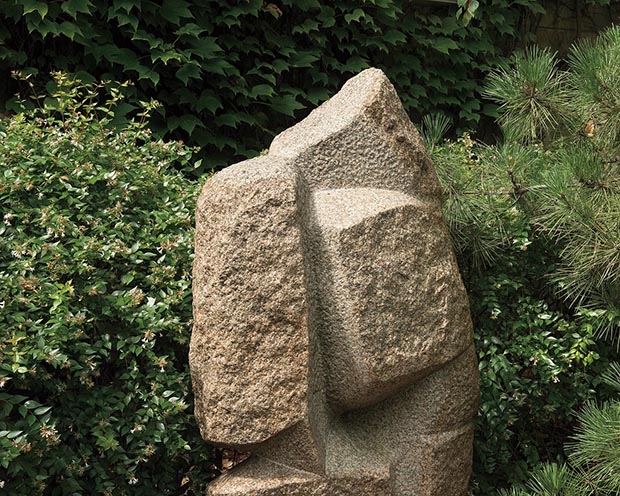 30 years on, and over a century after his birth Noguchi’s self-made museum continues to offer that example. For greater insight into the museum, get our new book; for more on site-specific art in the Americas get Art and Place; for more on Theaster Gates's work buy our monograph; and for more on radical landscaping, consider 30:30 Landscape Architecture.