From Elmgreen & Dragset to a doom-filled perfume, collaborative art practices are all over the art fair

If there’s a leitmotif to be picked out in the mood music preceding this year’s Frieze Art Fair on Randall’s Island, New York, it is a growing sense of political activism. The fair’s organisers are openly supporting the campaign to save America’s National Endowment for the Arts, while Cheim & Read are putting together a collection of pink works in tribute to the Women’s March. And the fair’s Projects commission focuses on how, in an age when 1984 is read as more as a work of precognition rather than straight fiction, we all wish to “see and be seen.”

Yet is there a subtler, simpler political corrective to contemporary art in the age of individualism? Certainly, many of the works on show are made not by single artists, but by the kinds of collectives outlined in our new book Co-Art: Artists on Creative Collaboration.

Pieces by Elmgreen & Dragset, perhaps the best-established duo in contemporary art, will be on show at Victoria Miro’s booth, B6, alongside pieces by Doug Aitken, Stan Douglas and Yayoi Kusama. Look out for works that “subvert and critique institutions, including the apparatuses of the state and the art world, and the power structures embedded within them,” as our author Ellen Mara De Wachter puts it in Co-Art. 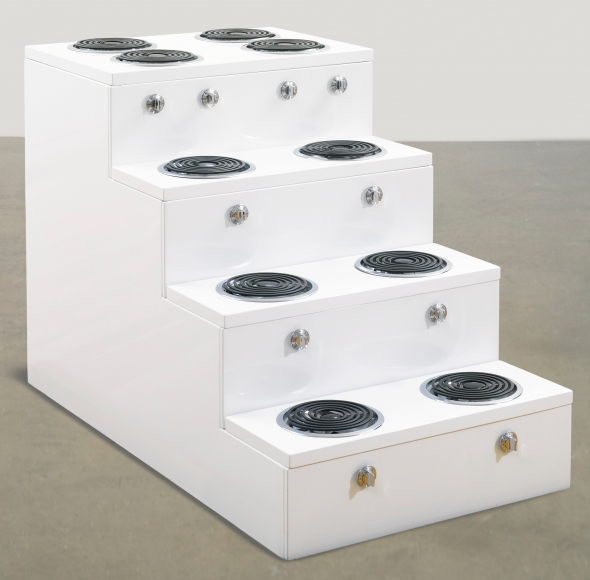 Cuban collective Los Carpinteros will be represented by Sean Kelly at booth B63. “Their virtuosity in handling their material of choice results in playful and critical works that comment on society and the built environment, through fantasy structures that seem to obey formalist rules, while taking inspiration from literature or historical events,” explains De Wachter in our new book.

GGC, the playful Arabian collective named after a fictional intergovernmental organisation, the Gulf Cooperation Council, is represented by Mitchell-Innes & Nash, at stand B64. 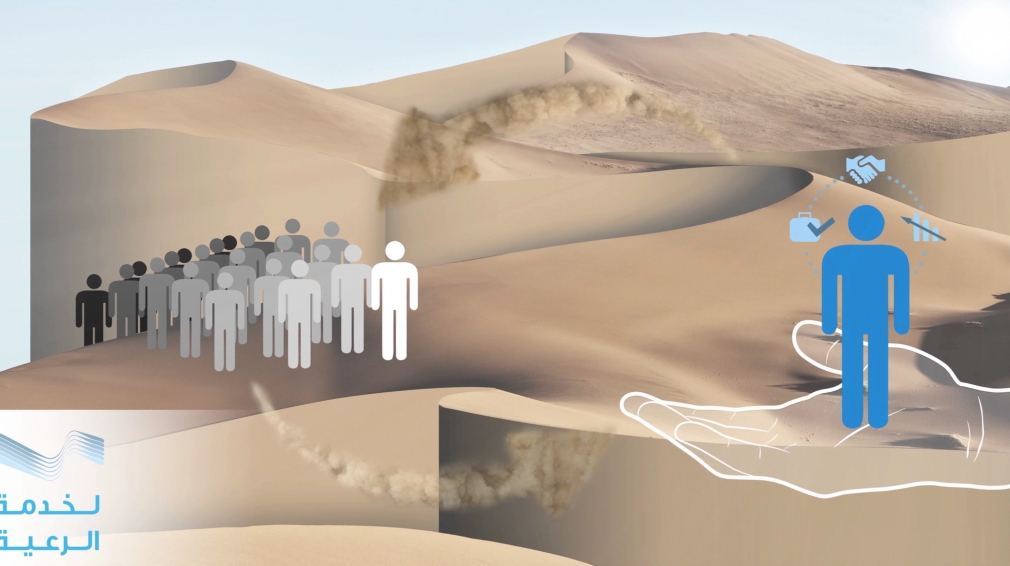 “This allusion to international diplomacy is played out across GCC’s practice,” writes De Wachter, “which frequently uses pastiche to critique stately rituals and administrative rhetoric. The collective, which was founded in 2013 in the VIP lounge of Art Dubai, even refers to itself as a ‘delegation of artists’, and its members are based in several locations.”

Meanwhile, Shuddhabrata Sengupta of the Raqs Media Collective will chair a panel discussion focussing on the way, throughout the course of one’s life, an artist might bring about political and social change.

And, finally, the multimedia British art duo Thomson & Craighead will put on an apocalyptic show at the Carroll / Fletcher booth B20, which includes a doom-laden perfume called End Times. Do you smell the fear yet?

For more collective contemporary art practices order a copy of Co-Art here. Meanwhile for more on the art world from the Frieze perspective, get this book. Can't make it to Frieze? Then check out plenty of great art over at Artspace.

More on Why Frieze NY is all about collaboration this week