Pritzker Prize laureates such as Oscar Niemeyer, Renzo Piano and Zaha Hadid embody the architectural cliché of a lone genius, battling against the odds to create the most amazing buildings. Yet, in art and life, excellence is more often a team achievement - something the 2017 Pritzker Architecture Prize appears to recognise. 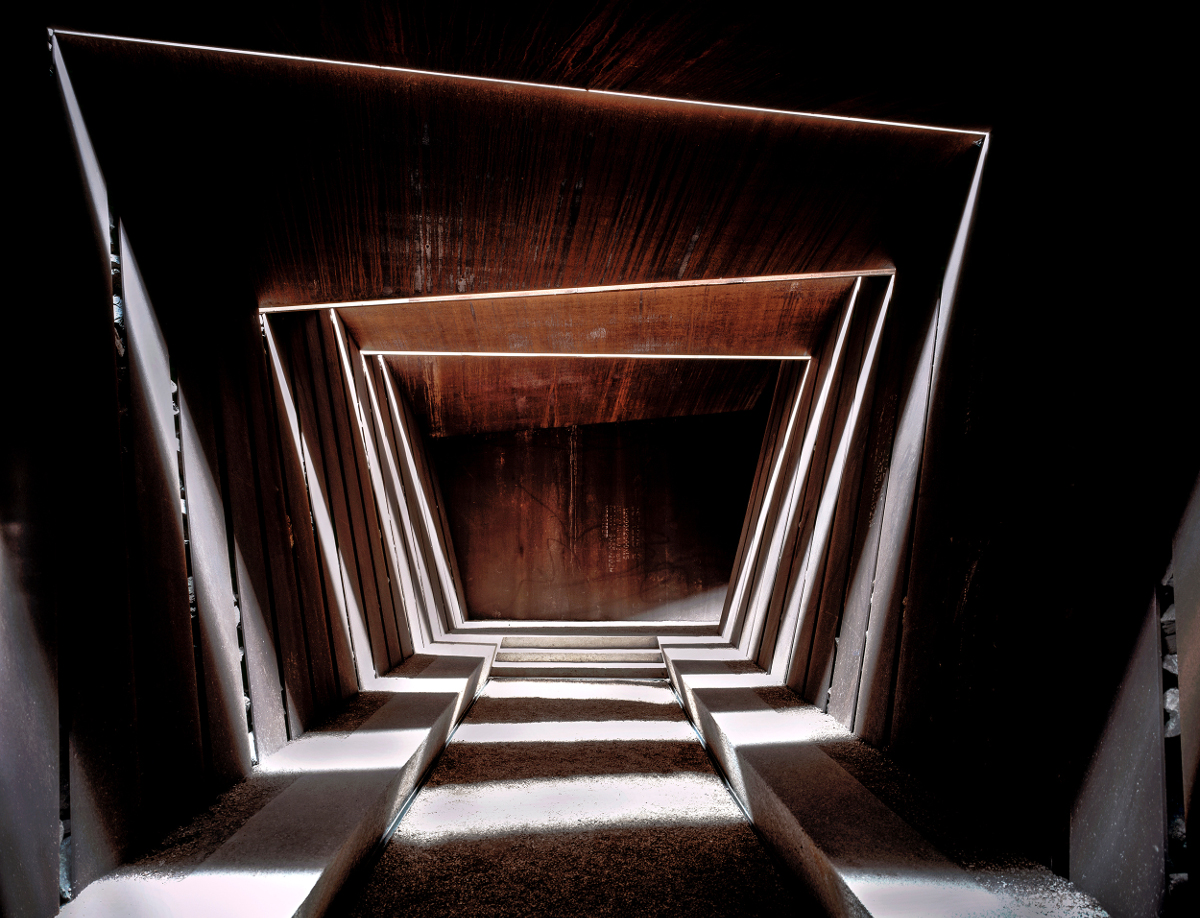 The 2017 award has just gone to a little-known Catalonia trio of architects, Rafael Aranda, Carme Pigem and Ramon Vilalta - the first three-piece to win the prize - whose practice RCR Arquitectes values dialogue, integrity and cooperation over jetset braggadocio.

The three have been working together in a modest Spanish city since 1988, and have gained a reputation for environmental sensitivity, honesty, and excellent teamwork. 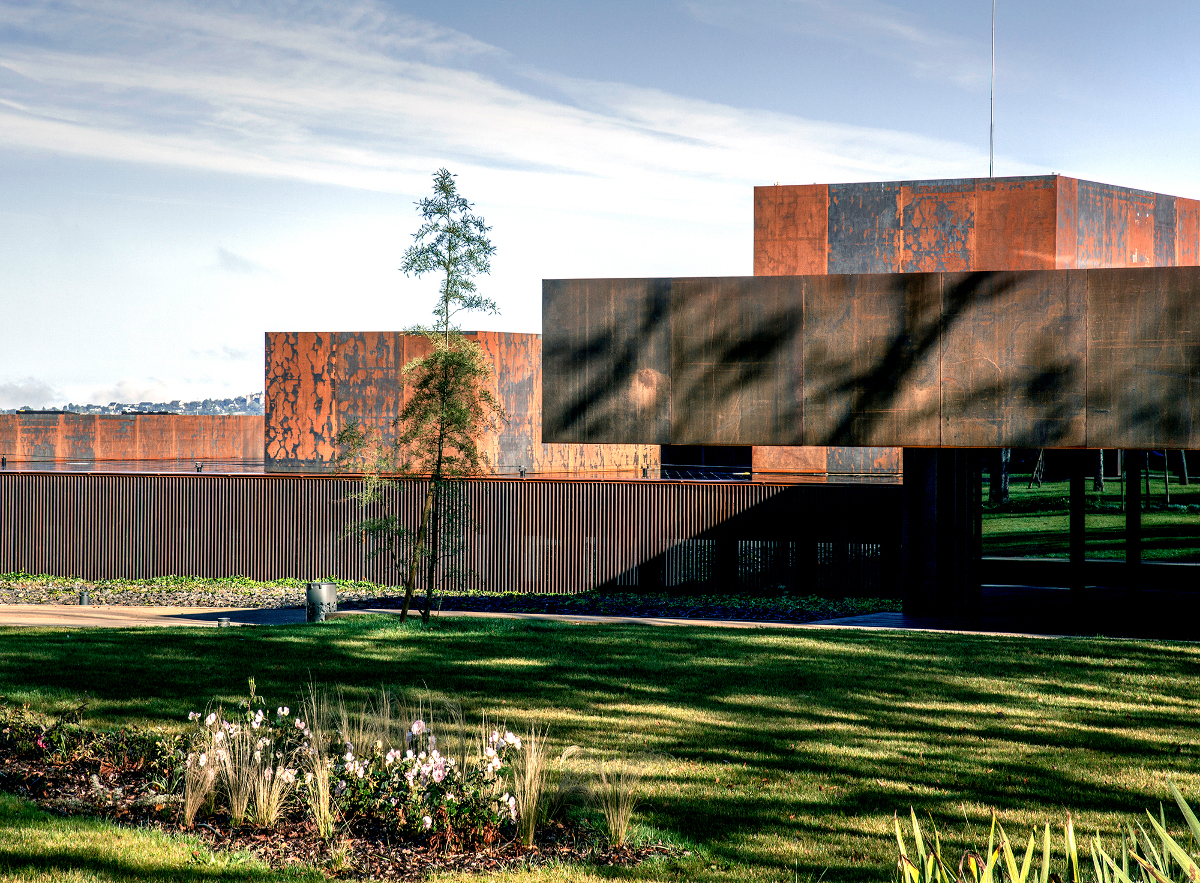 “They established their office, called RCR for their three first names, in Olot, their hometown in the Catalonian region in the northeast of Spain, resisting the call of the metropolis in favour of remaining closely connected to their roots,” states the jury citation. “The process they have developed is a true collaboration in which neither a part nor whole of a project can be attributed to one partner. Their creative approach is a constant intermingling of ideas and continuous dialogue.” 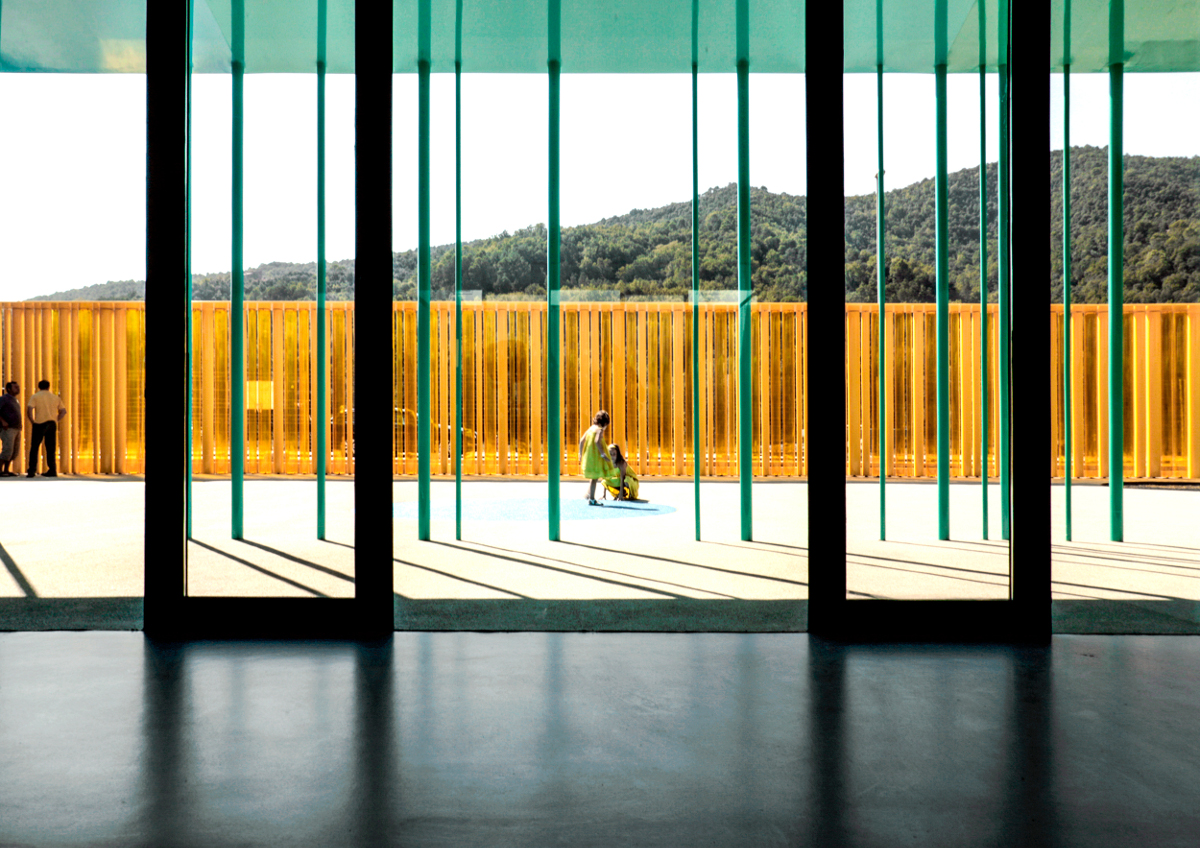 The trio met at university and, rather than pursue flashy placements, simply returned home and set up office, working very closely together to build an impressive range of carefully considered buildings, including the Bell–Lloc Winery, near Girona in Spain; El Petit Comte Kindergarten, in Besalú, Spain; and and the Soulages Museum in Rodez, France.

”Our collaboration was always easy and flowing,” says Vilalta in an companying video. “We used to talk a lot, but little by little we learned to communicate with just a look.”

“We believe in dialogue,” he goes on. “Is almost a reaction against the contemporary world, that has promoted, in an exaggerated way the value of the individual. We have always appreciated this idea of sharing.”

To learn more about creative collaborators who appreciate that too buy our book Co-Art: Artists on Creative Collaboration; for more on contemporary architecture, take a look our books here.

More on Why the Pritzker Prize went to a trio