Take a tour with the Atlas of Mid-Century Modern Houses. Next stop: The English countryside

Our new Atlas of Mid-Century Modern Houses documents the stunning spread of Modernist architecture during the post-war period. From the shores of Mediterranean holiday resorts to the suburbs of South America, the architectural approach was adopted worldwide, taking root in every continent.

In some regions, such as the West Coast of America, this new style of architecture flourished; in other places, not so much. Great Britain remains a country where Mid-Century Modernism is conspicuous within the nation’s housing stock largely through its absence. Yet there are some notable expectations. Take, for example, this beauty – a kind of British interpretation of Frank Lloyd Wright or Richard Neutra– built not on the deserts or prairies of North America, but in a field in a small village close to the south coast, just under three hours outside London.

“White Fox Lodge has been described as John Schwerdt’s magnum opus,” explains author Dominic Bradbury in this new book. “The architect trained in Brighton and worked largely in Sussex and the south of England, with heritage and conservation projects forming a key part of his portfolio. But he was also influenced by Modernist architecture, particularly the more organic approach advocated and pioneered by Frank Lloyd Wright, whose work was a key point of reference in the evolution of White Fox Lodge.

“The dwelling is located in the Sussex village of Udimore, a few miles inland from Rye and the coast, and was commissioned by Sidney and John Horniblow. Architect and client sought close synergy between the house and its setting, including landscaped gardens designed by Sylvia Crowe. The floor plan of the single-storey home adopts a pinwheel plan, as seen in the work of Richard Neutra and others. A central entrance hallway features an internal, glazed courtyard devoted to a fountain and pond. From here, four wings radiate outwards, with two housing the key living spaces and the other holding bedrooms for the family and guests. Each wing of the house – which is made principally of white-painted brick – features carefully placed banks of floor-to-ceiling glass that look across the meadow and out into the landscape beyond.” 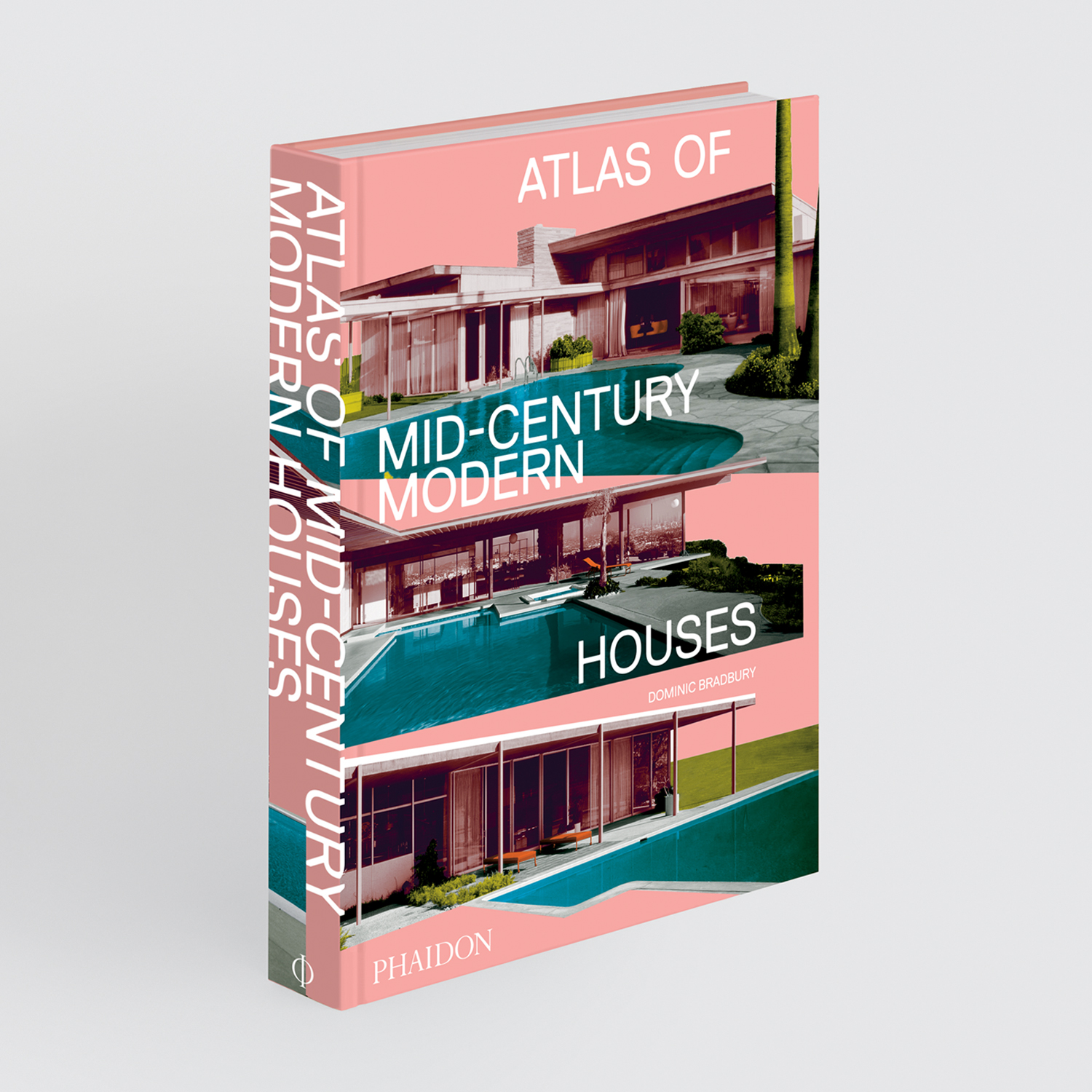