On the designer’s 97th birthday, we take a look at his famously futuristic summer house on the French Riviera

The Italian-born, French fashion designer, Pierre Cardin – who celebrates his 97th birthday today – found fame during the mid-to-late 20th century with avant-garde, space-age designs. However, there’s one bulbous, futuristic work, closely associated with Pierre, which he did not create himself: his incredible mid-century summer house.

“Located in Cannes, Lovag’s Palais Bulles—or Bubble Palace—steps down the Estérel Massif like a creeping mat of tapioca,” according to our book, Houses: Extraordinary Living. “Designed in 1975, it is an example of the Hungarian architect’s philosophy of ‘habitology’—a vague concept that included banning right angles and straight lines. Circles and curves, he thought, were closer to nature and closer, therefore, to the human body.

“The form of the house was created organically: Lovag first got to know the terrain, creating an iron rebar network without foundations, deciding then on the type of openings. The framework was covered with mesh, concrete, and two layers of fiberglass-reinforced polyester. There is a very similar house by Lovag—his first built project—farther down the slope, called Maison Bernard; it was recently renovated by French architect Odile Decq.” 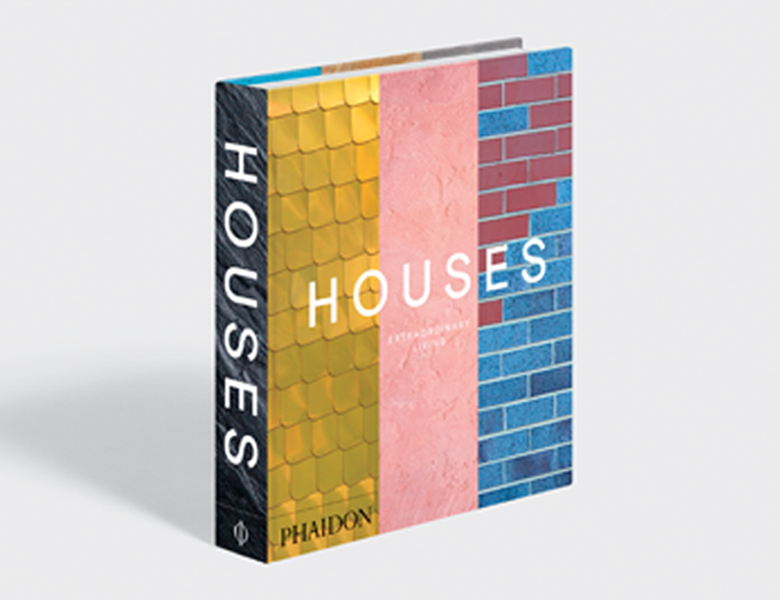 Cardin bought the house in 1992, and listed it for sale in 2017, with an asking price of €350m, so it’s unclear how long the nonagenarian will hang on to his bulbous pad by the sea, though we certainly can’t think of a better owner for such a curvy dwelling. For more unreal real estate, order a copy of Houses: Extraordinary Living, here.