Want to get away from it all? Then take a look at these perfectly isolated island homes, featured in Living on Water

“No man is an island, entire of itself,” wrote the English Metaphysical poet John Donne in 1624. That’s as true now as it ever was; nevertheless, plenty of otherwise well-connected men and women appreciate a little isolation from time to time, preferably surrounded by water.

Our new book, Living on Water features some of the finest dwellings ever built beside the wet stuff. Many of them are within easy reach of a big city; however, many others are on islands far, far from conurbations, allowing visitors to concentrate on the ripples in the rivers, lakes, seas and reflection pools, rather than the distant babble of work, domestic commitments, and social media. Here’s a handful of highlights. 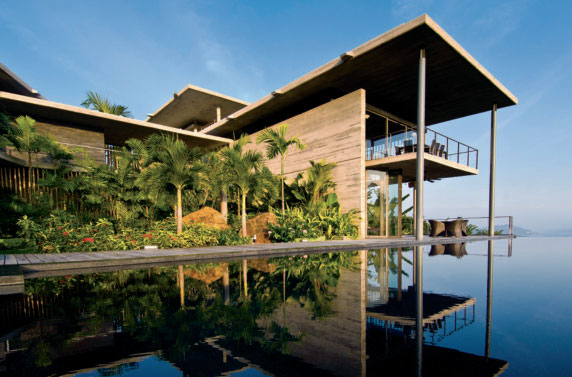 Dama zAmya Villa (Design Unit) Phuket, Thailand, 2010 Built on a remote island near Phuket, Thailand, the Dama zAmya Villa is designed to be entirely self-sufficient; a well provides its water supply, while renewable energy sources provide the electricity. Facing the ocean to the north and rainforest to the south and east, the building itself is defined by two separate living quarters bridged by a pool and a terrace. 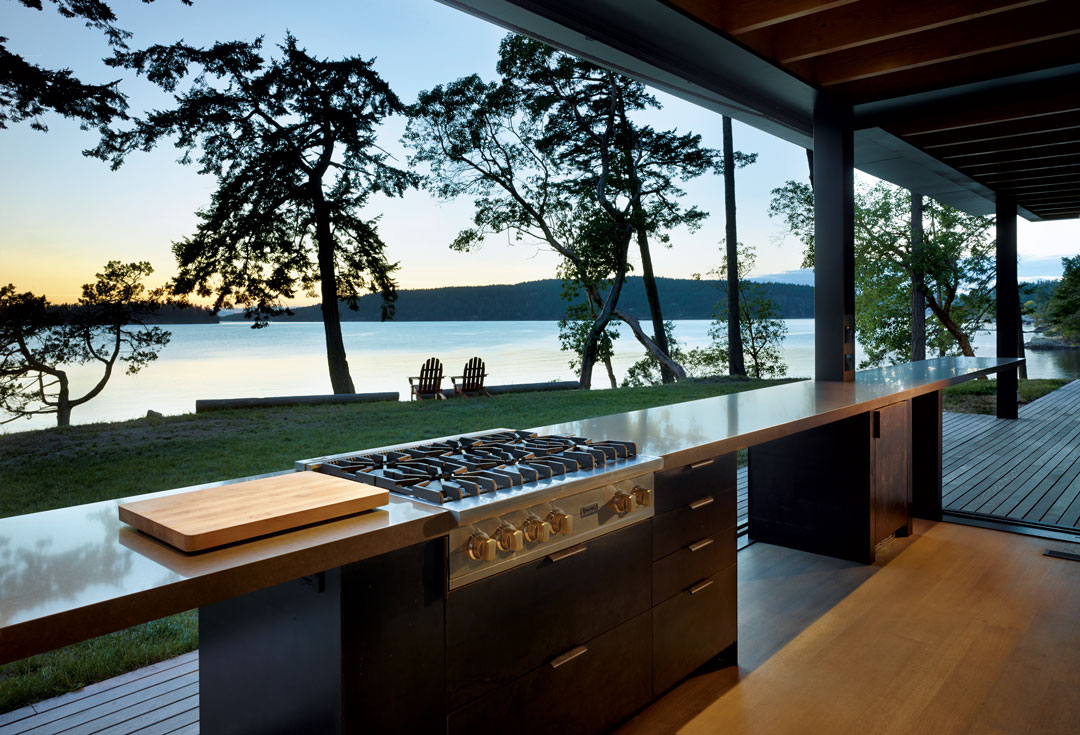 Pole Pass Retreat (Olson Kundig), 2013, San Juan Islands, WA, USA Located in the San Juan Islands, Washington, near the Canadian border, Pole Pass is a modest retreat positioned at the edge of a forested shoreline facing out toward the Salish Sea. Because the summers in this region are climatically temperate, the glass walls of the main living space are made to roll completely open. 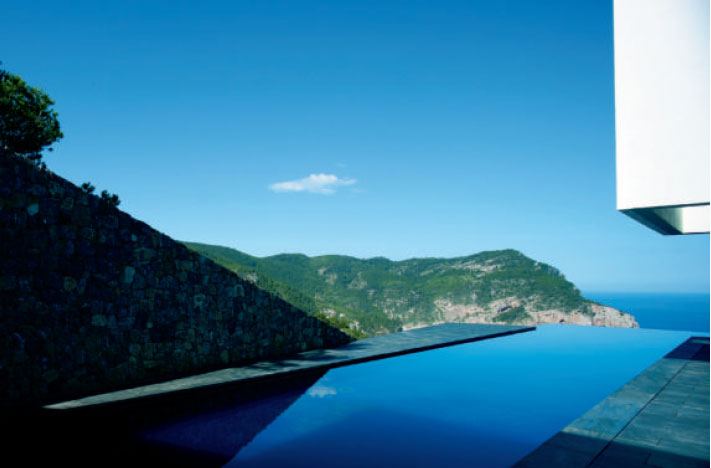 AIBS (Atelier d’Architecture Bruno Erpicum & Partners), 2002 Ibiza, Spain Perched atop a steep verdant cliff in a quiet spot on the Mediterranean party island, this isolated house has a commanding view of the Balearic Sea— over 500 feet below. From the terrace, the waves are little more than a distant sound. 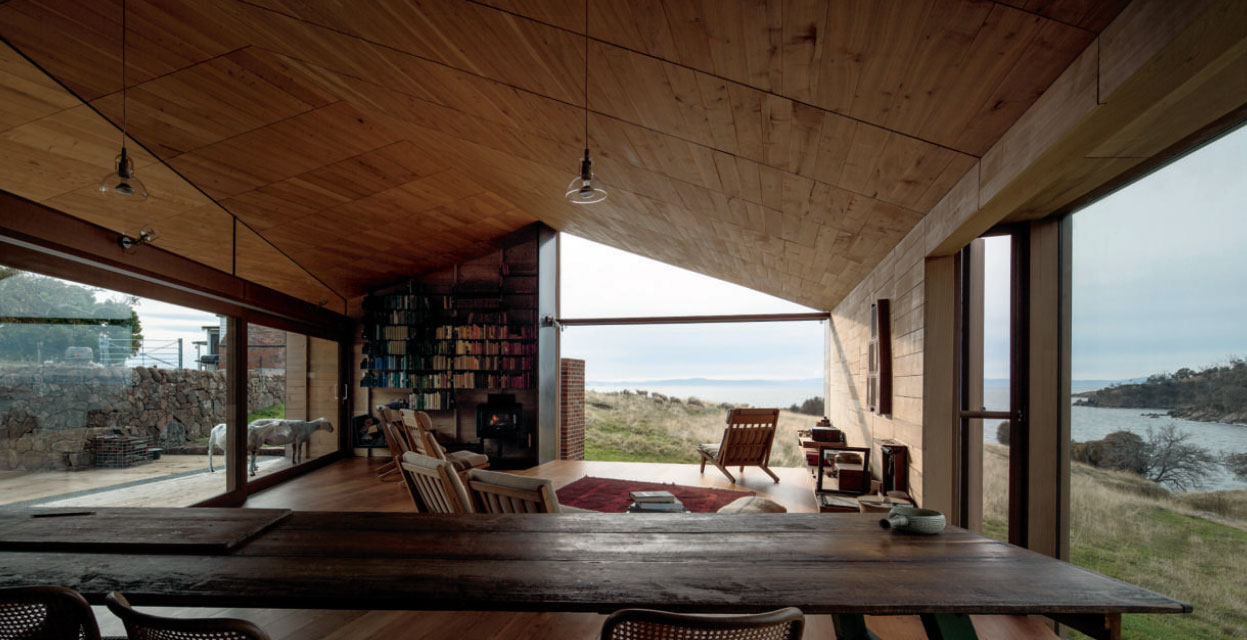 Shearers Quarters (John Wardle Architects), 2011, North Bruny Island, Tasmania, Australia Built on a working sheep farm on Tasmania’s North BrunyIsland, the Shearers Quarters is a compact, low-lying residence positioned close to the water’s edge. Located on the site of a former shearing shed and next to an existing cottage, the house is clad in pine wood and corrugated sheet metal, lending it an industrial feel. 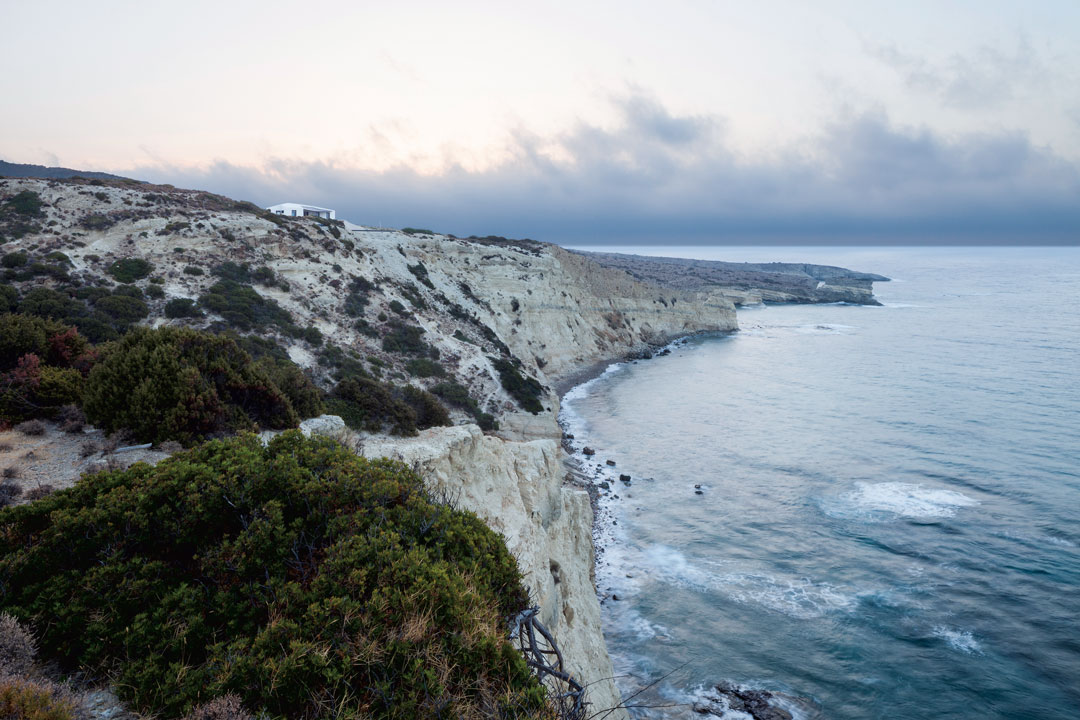 Voronoi’s Corrals (decaArchitecture), 2012, Milos, Greece Located on a large, protected nature estate on the Greek island of Milos, Voronoi’s Corrals is a house with a primitive quality. Positioned carefully to take advantage of breezes, the movement of the sun, the sounds of the water, and the existing vegetation, the house grew from a concept of a simple grid based on the ideas of Russian mathematician Georgy Voronoy. 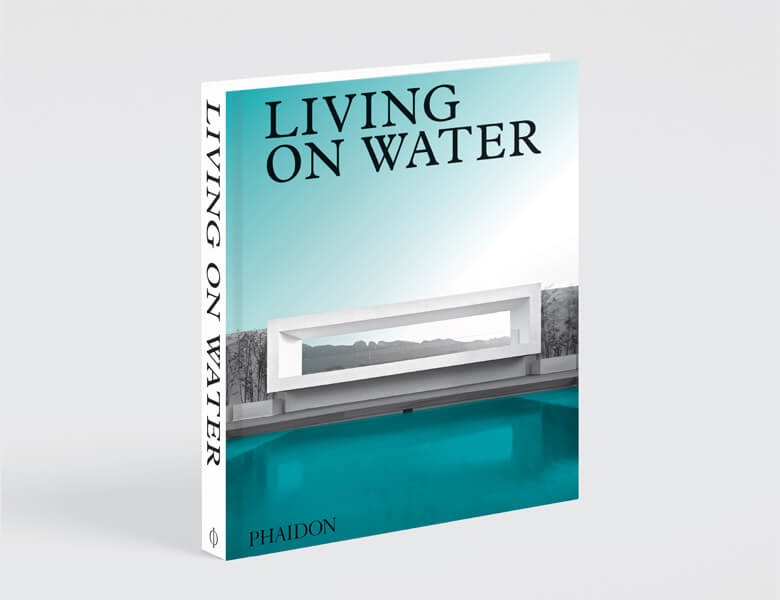 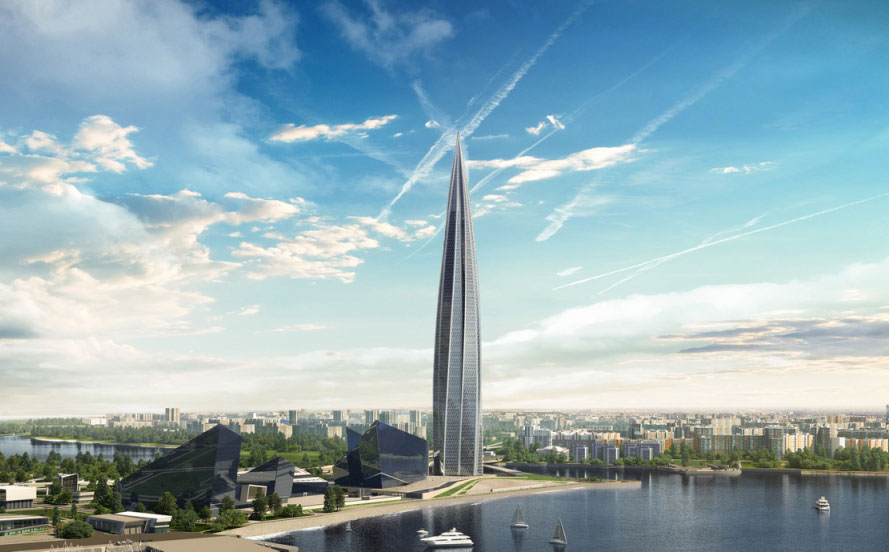 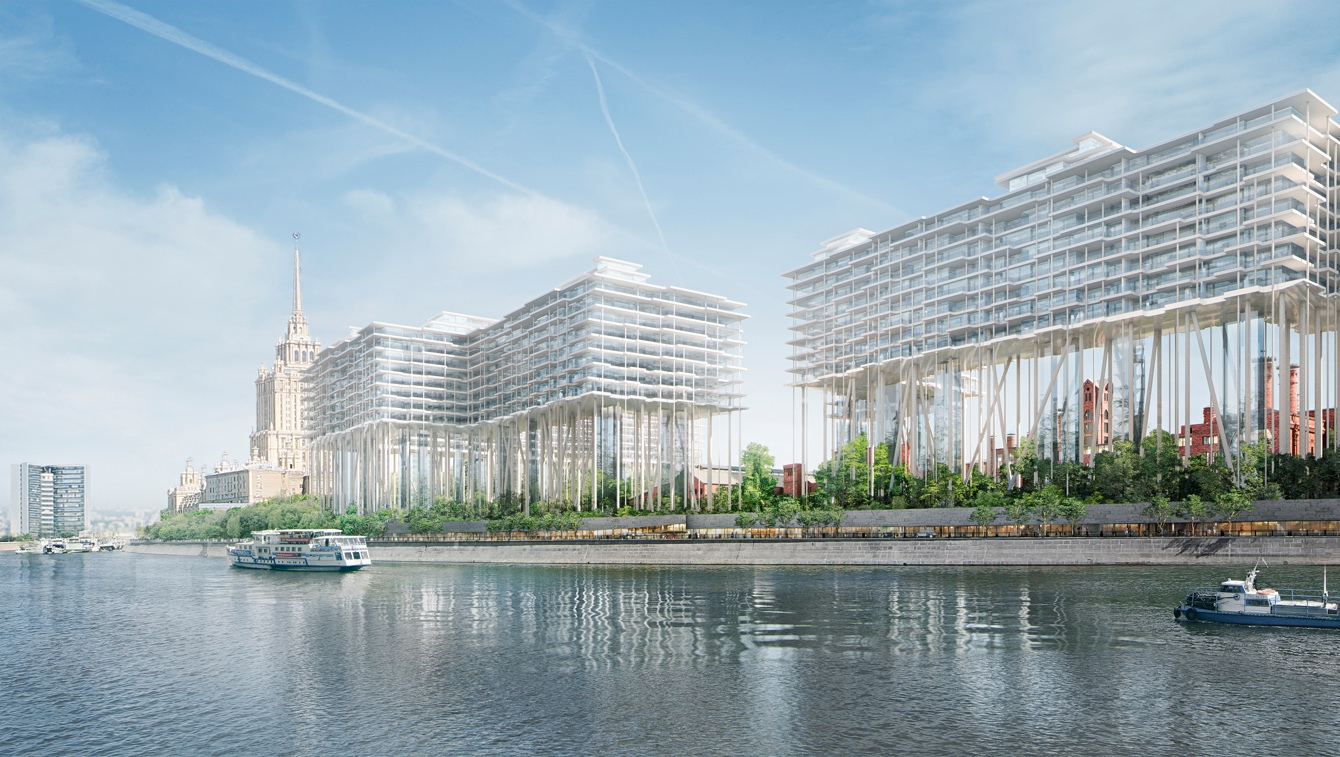 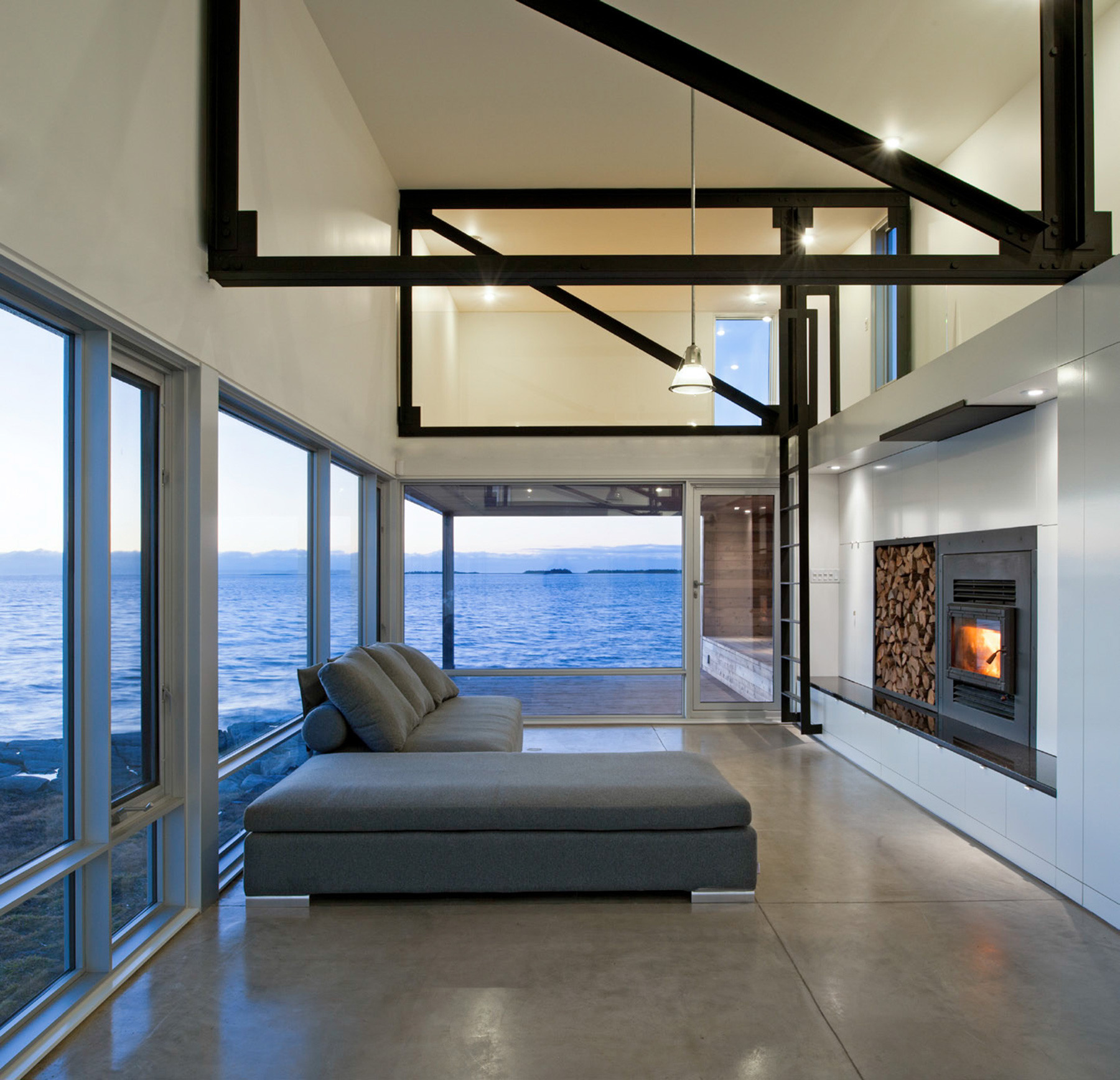 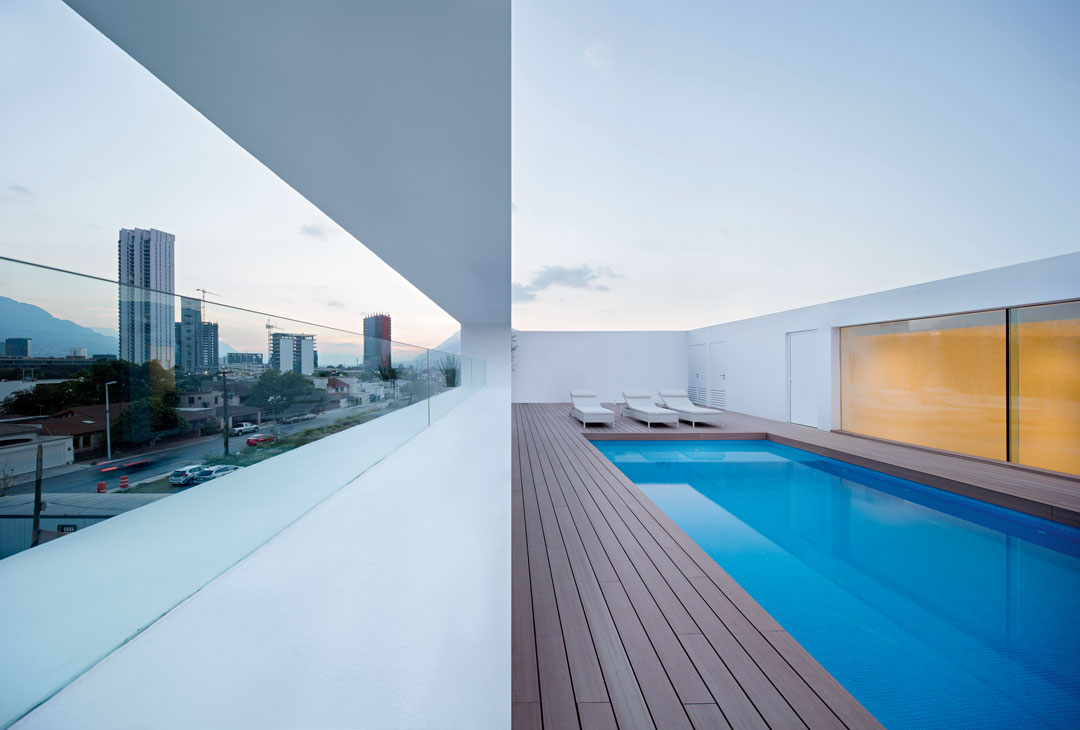 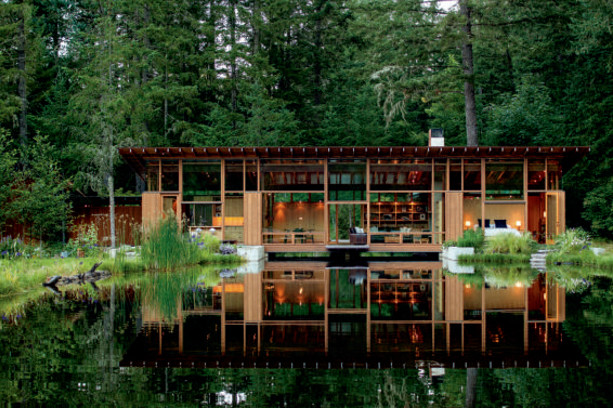 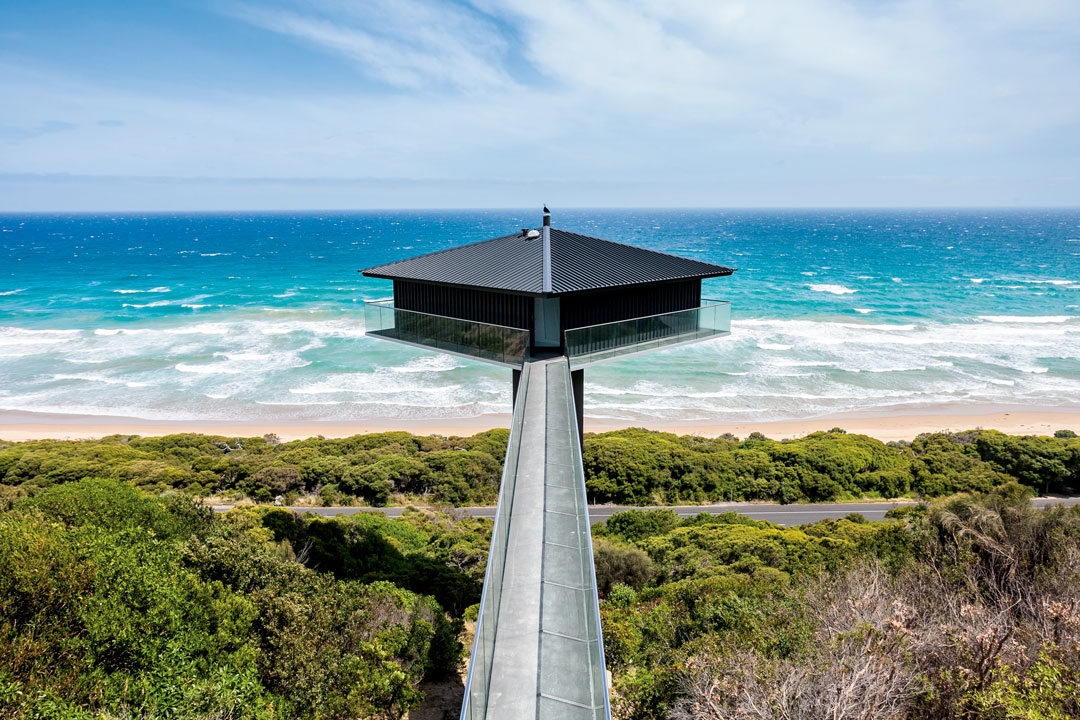 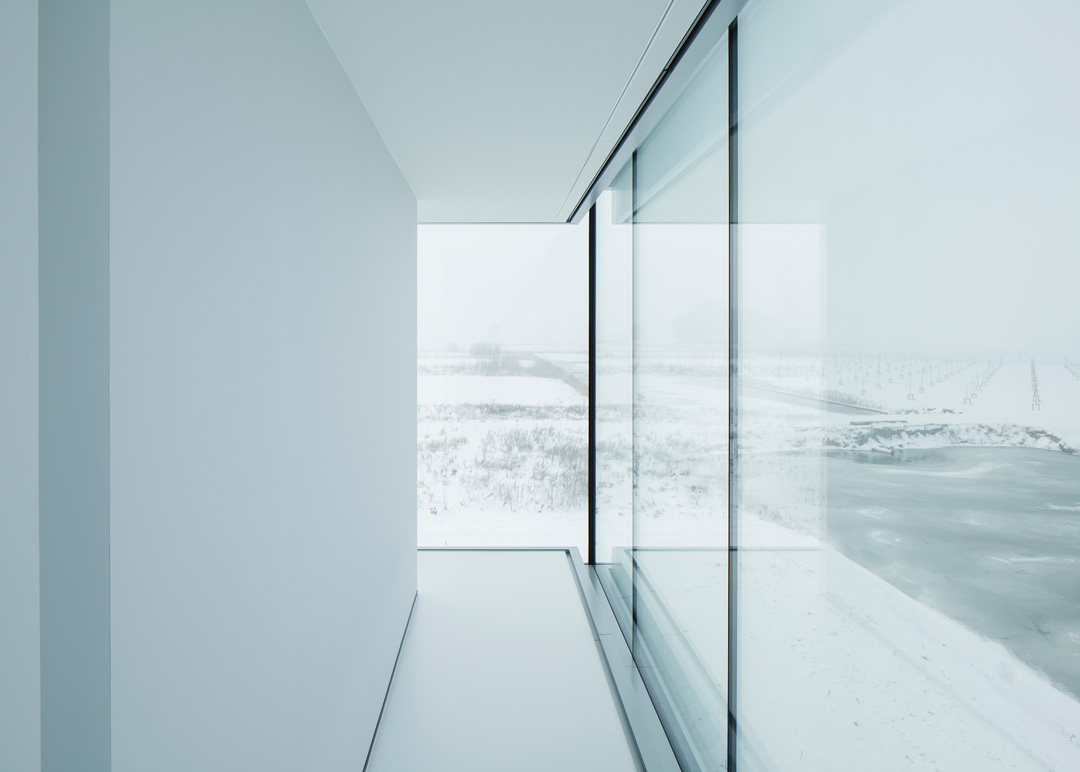 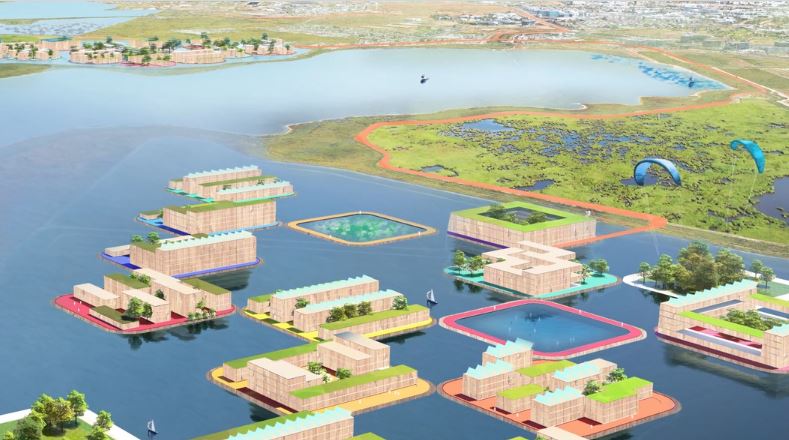 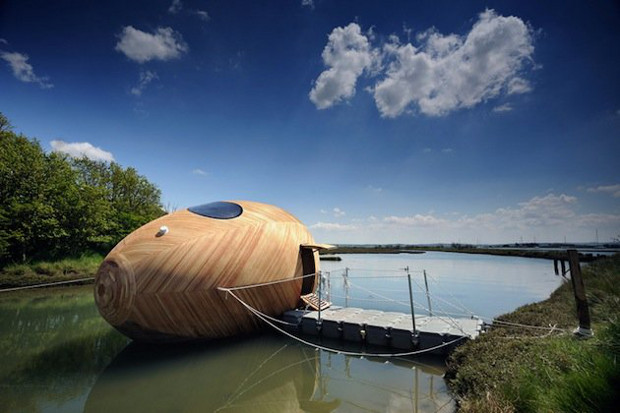