There might be pork in this stew of shellfish and corn, but its origins remain distinctly Islamic

Portugal may have been one of Europe’s pioneering forces during the great Age of Discovery, yet in the centuries preceding that expansionist period, Portugal was itself conquered by successive invaders. In Portugal the Cookbook, chef and author Leandro Carreira traces his country’s delicious foodways from antiquity onwards, examining how the Pheoncians, Greeks and Romans all influenced cooking traditions.

One of the most consequential groups of conquerers were the Moors, Arab nomad tribesmen and Berber soldiers hailing from North Africa, who arrived in the first century AD, bringing with them a new veneration for cookery. “To these new rulers, cuisine was an art, and food a gift from God that should be consumed in moderation and shared with those in need,” explains the author. “Food was a component of hospitality and socialisation. The invaders introduced new concepts of refinement and indulgence, both in costume and cuisine.” 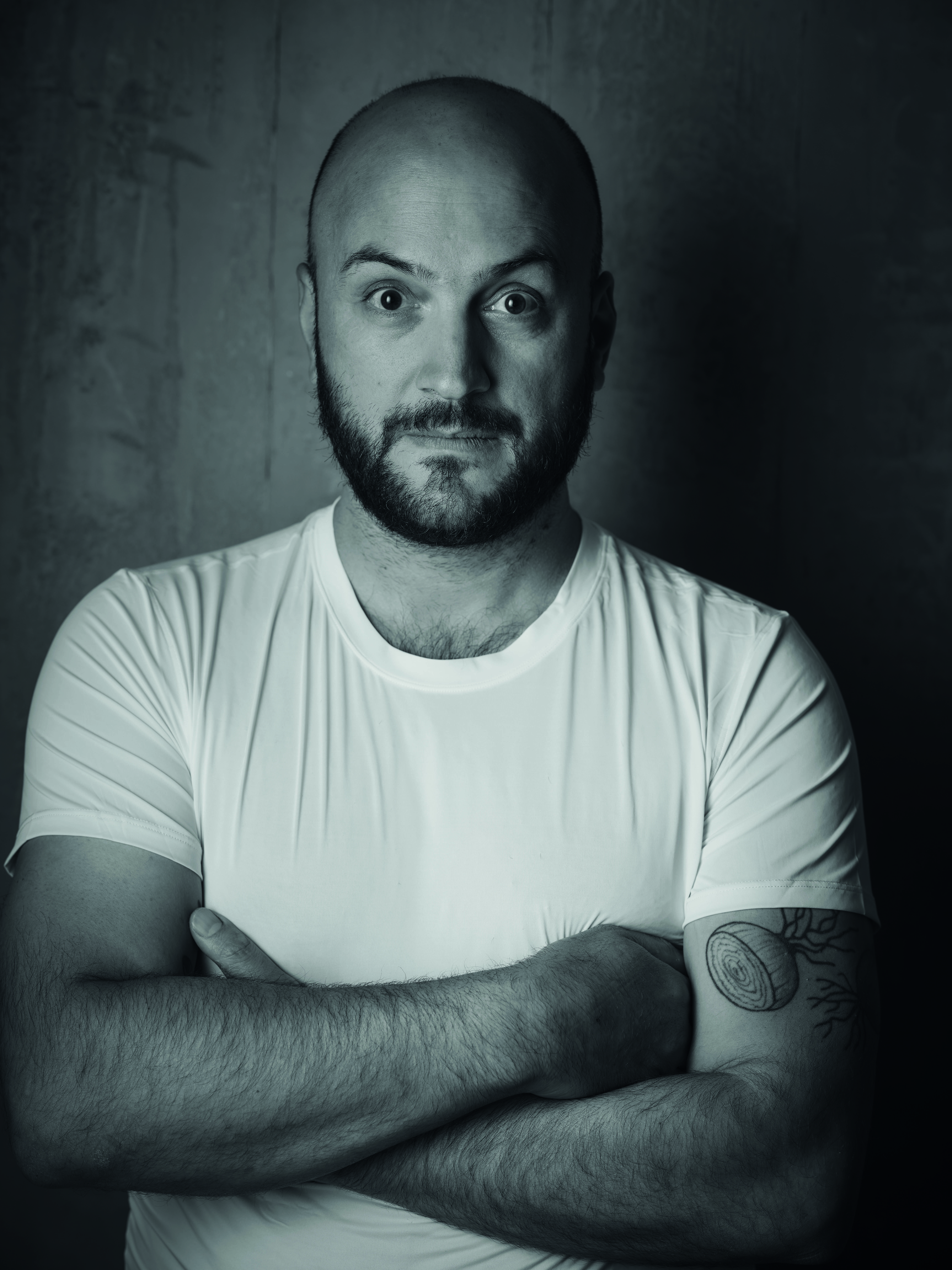 Some of these live on today in contemporary cookery, such as in the popular Algarve dish, Xerém de Conquilhas, or Corn Porridge with Wedge Shell Clams.

“Xerém is the Arab name for this papas de milho (corn porridge) that is still cooked in many villages of the Algarve, especially during winter,” explains Carreira. “Similar to the Middle Eastern hares, a dish of boiled, cracked or coarsely-ground wheat, xerém calls for fine-ground corn instead of wheat. This is another recipe that perfectly represents the Islamic influence on the Algarve, a region once known as Garb Al-Andalus. Xerém is usually served with clams, but some recipes include cockles, prawns (shrimp), or even chouriço.” 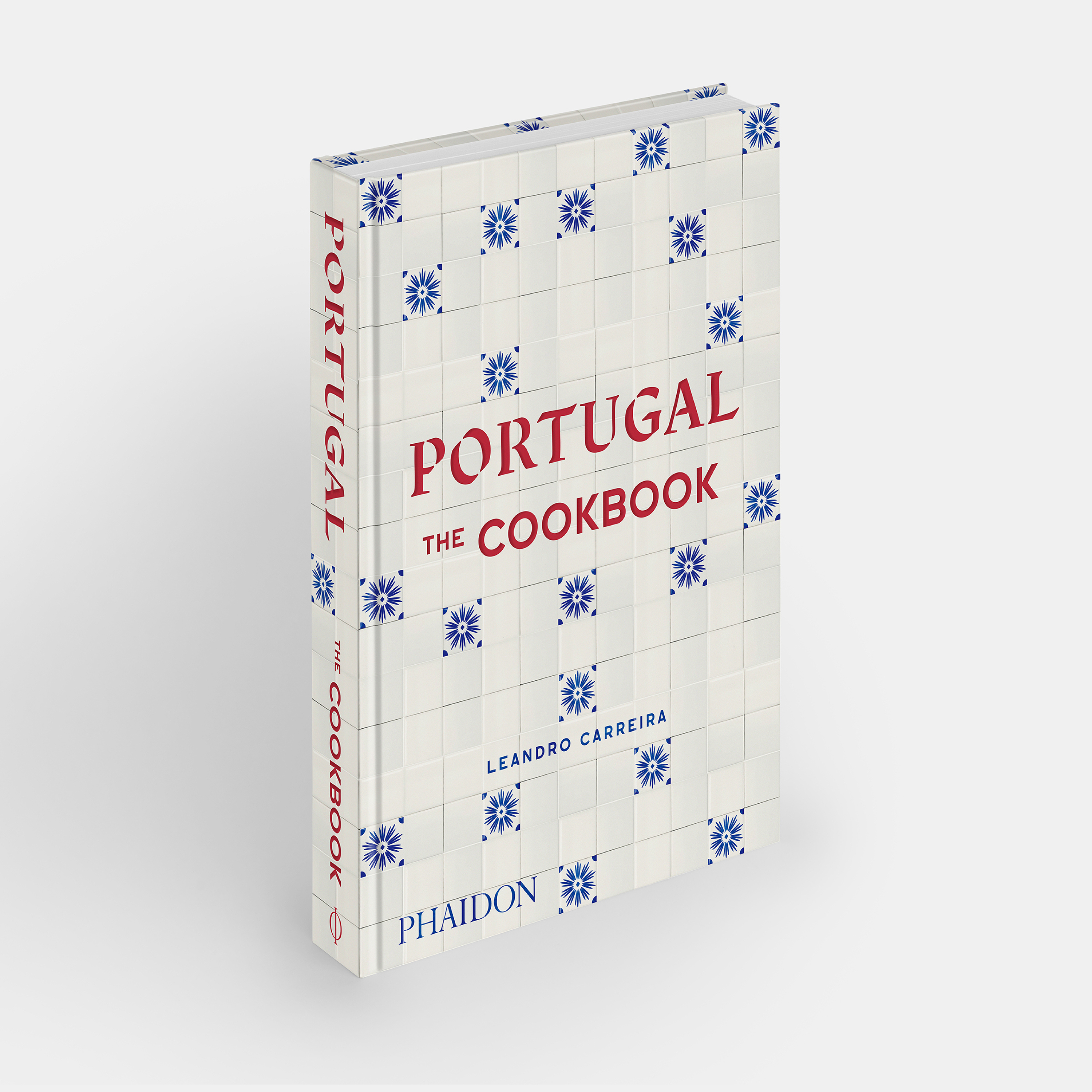 The dish in this new book would hardly conform to Islamic dietary standards, as it includes chorizo, Serrano ham, and smoked bacon. Nevertheless, it is a delicious reminder of the many cultural influences that have shaped this region’s singular gastronomic culture. For the full recipe, which requires 20 minutes preparation, 12 hours soaking time for the shellfish and 45 minutes cooking, order a copy of Portugal the Cookbook here.

More on Why Portugal’s seafood hints at its Arabian influence 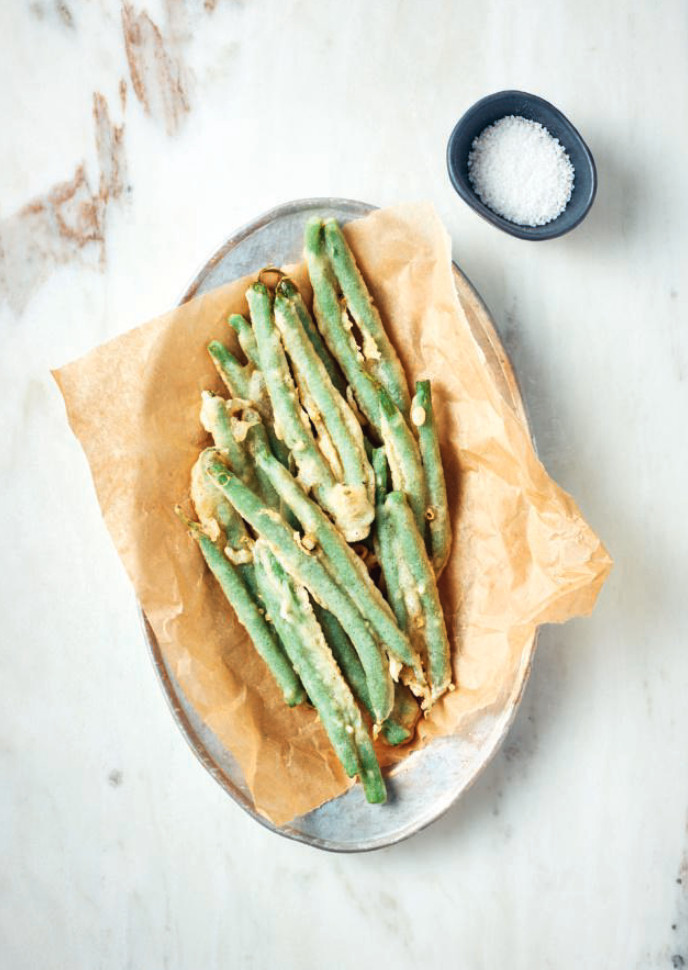 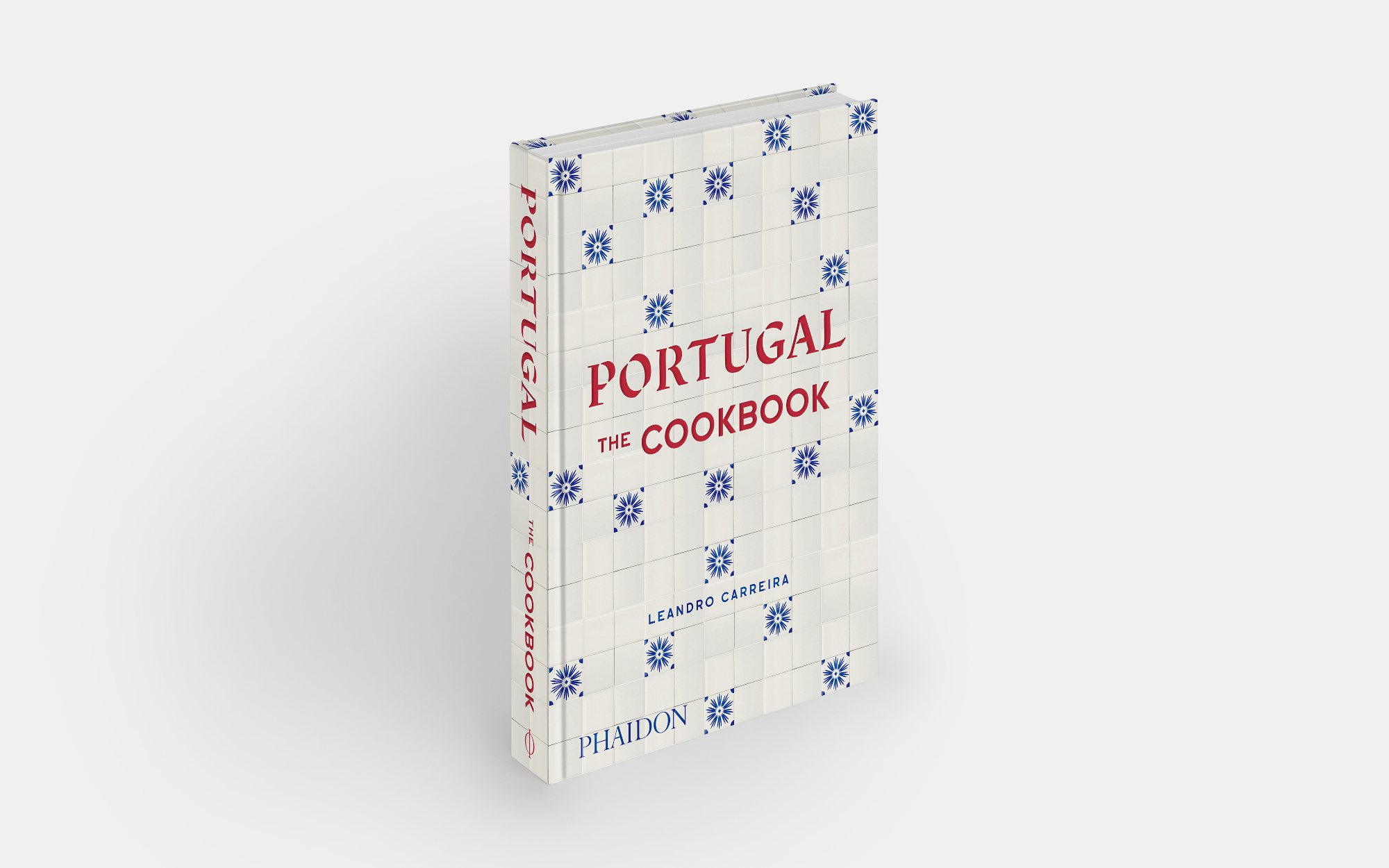