Stephen Harris shows us how to make the dish that just helped The Sportsman win best Gastro pub for the fourth time!

Stephen Harris is not exactly your typical pub landlord. The musician-turned-chef took over the Sportsman  on the Kent coast in Great Britain, not with dreams of standing behind the bar, but instead with clear ambitions for its kitchens, which today produce some of the most impressive, locally sourced food in the UK.

So perhaps it shouldn’t surprise us to discover that, having retained its Michelin star last autumn, the Sportsman has also topped the Estrella Damm’s Top 50 Gastropubs list for the fourth time. 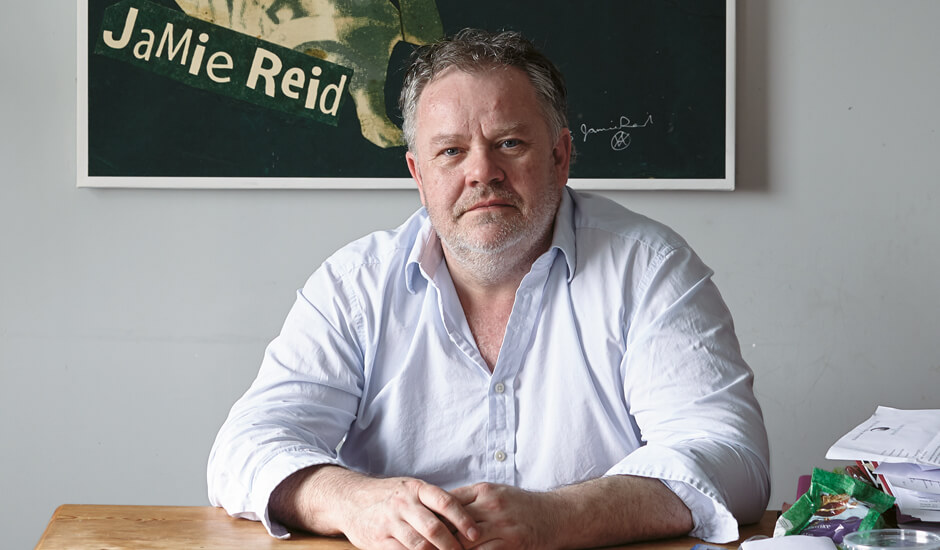 The judges delighted in the Sportsman’s dishes, such as lamb reared on the nearby Monkshill farm served with mint sauce; thornback ray with brown butter, razor clams and sherry vinegar dressing; and braised brill fillet with mussel and bacon tartare, as reasons for singling out the place again. They also single out the place’s best-known recipe: slip sole grilled in seaweed butter.

“Although the chef himself has repeatedly expressed his dislike for the idea of ‘signature dishes’, this would be his,” the citation states. “It’s the purest expression of what makes the Sportsman fantastic: simplicity, thoughtfulness and most importantly, deliciousness.” So we thought it would be a good idea to check out how Stephen Harris creates it. This is what he writes in The Sportsman. 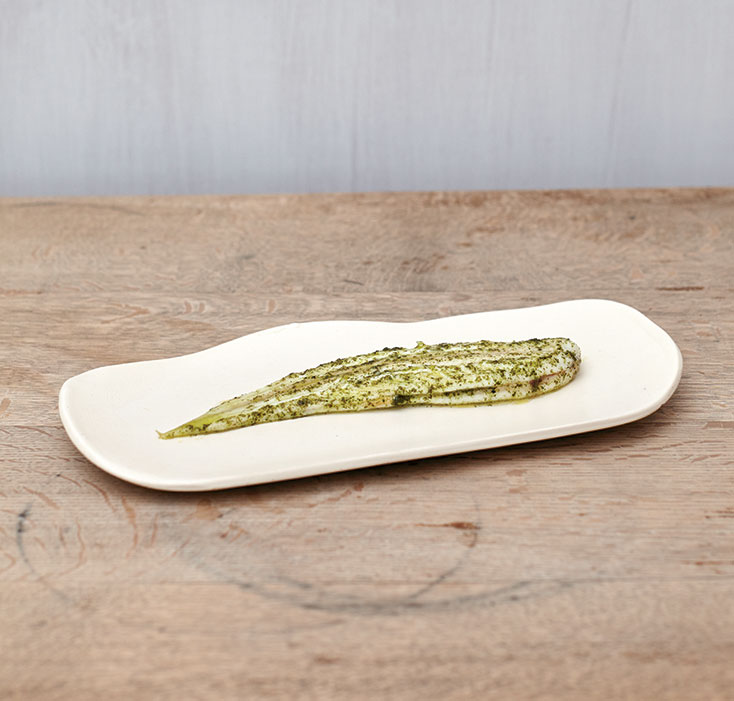 "I liked the idea of serving the fish alone on a plate. It was a statement of intent. And it was provocative – I knew I would get people saying it needs some vegetables or potatoes. But I disagreed, people just needed to concentrate on the fish, reunited with seaweed on a plate with the help of a bit of butter."

When ready to cook, preheat an overhead grill (broiler) and arrange the slip soles on an oiled and lightly seasoned griddle pan. Cut thin slices of the seaweed butter and arrange a couple of slices on each fish. Place under the grill for 3–4 minutes. Baste at least once to ensure each fish is completely covered with the butter. You should see some signs of shrinkage at the bones. Remove the fish from the grill (broiler) and leave to finish cooking on the hot pan for a further 3–4 minutes. Season very lightly and serve straight away. To serve 4 you'll need: oil, for greasing 4 x 250 g/9 oz slip soles, skinned and heads removed 8 x 15 g/1/2 oz discs Seaweed Butter, sea salt.

To find out more about that simplicity and deliciousness, and to discover just how Stephen Harris prepares such dishes, order a copy of The Sportsman by Stephen Harris here. 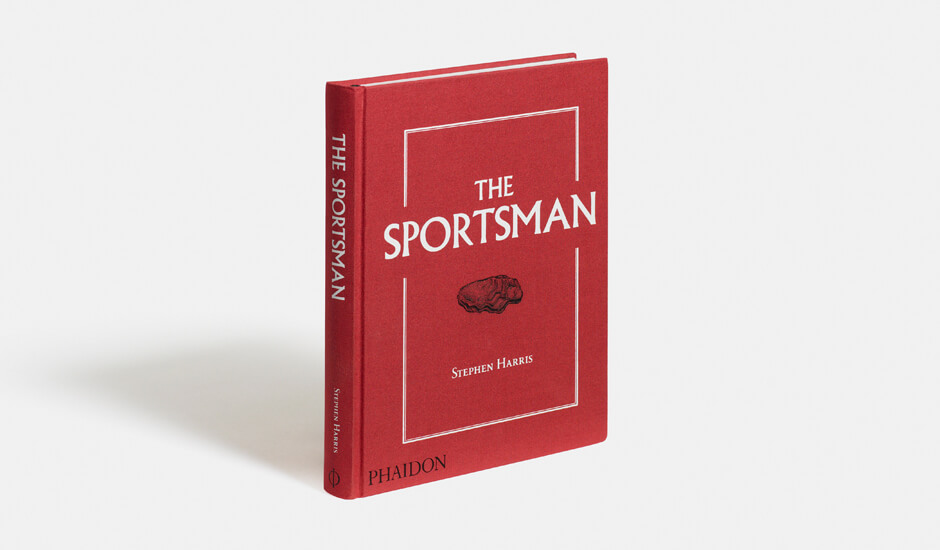 The Sportsman by Stephen Harris

The Sportsman: Stephen Harris with a foreword by Marina O’Loughlin