How to have a Sportsman-like Christmas

The Sportsman, Stephen Harris’s world-class restaurant on the Kent Coast, southern England, isn’t the kind of place to go for a traditional Christmas dinner.

Harris makes a point of using local ingredients, and digging into the history of the surrounding landscape. However, his recipes have more in common with the World’s 50 Best Restaurants, than standard, English countryside, festive cookery.

Nevertheless, Christmas does feature in his new cookbook. His recipe for baked cod with chestnuts, parsley and bacon is a seasonal confection, as Stephen explains. 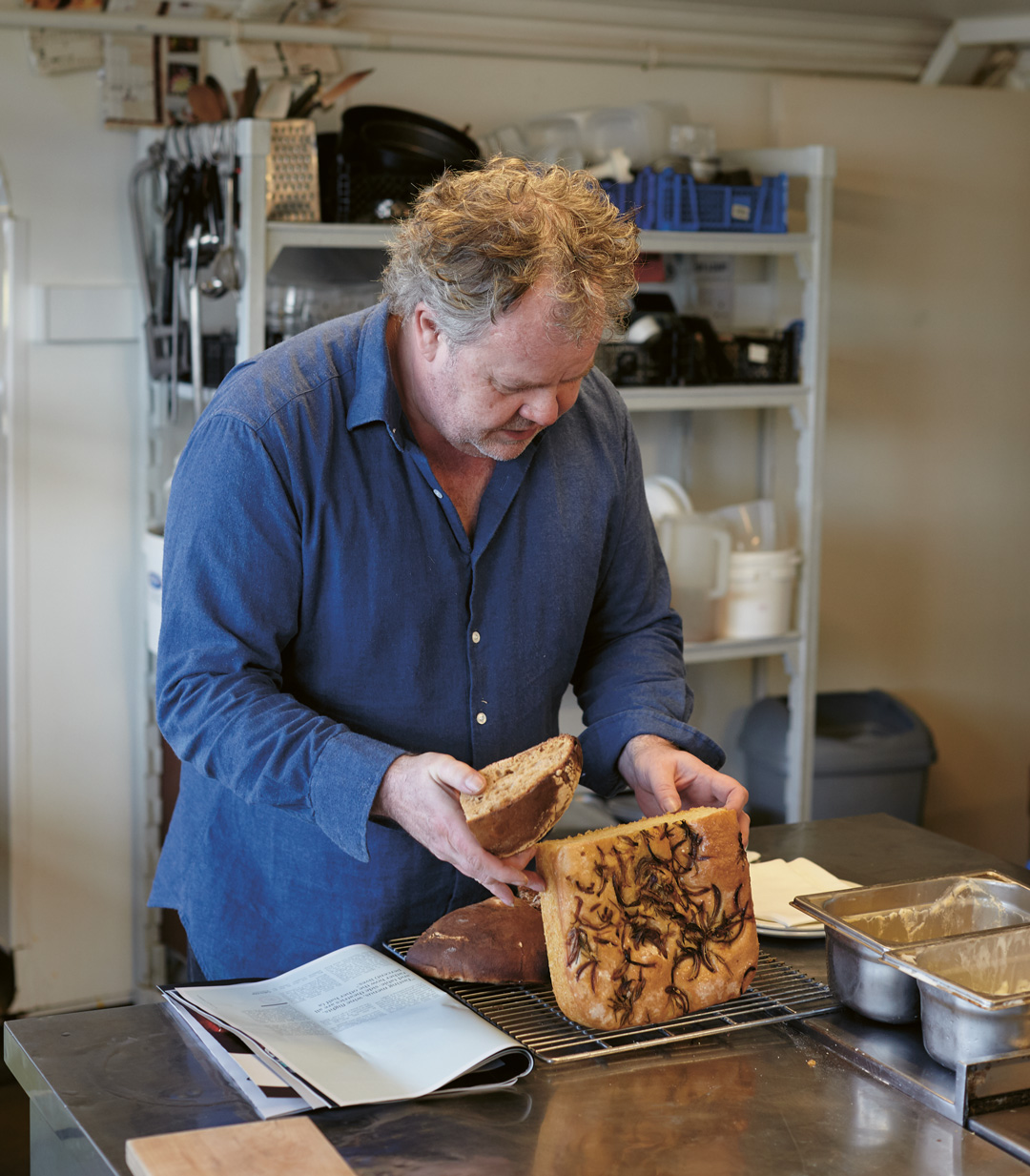 “One year I was looking for a fish dish to put on our Christmas menu. I have loved chestnuts since I was a small boy, when I used to walk past the old men selling them from their charcoal braziers, and the smell always puts me in a festive mood,” he writes. “Their sweetness meant that I needed a salty element – and I never need too much of an excuse to get out my own bacon. When I added the fresh flavour of parsley the whole thing seemed to come together.” 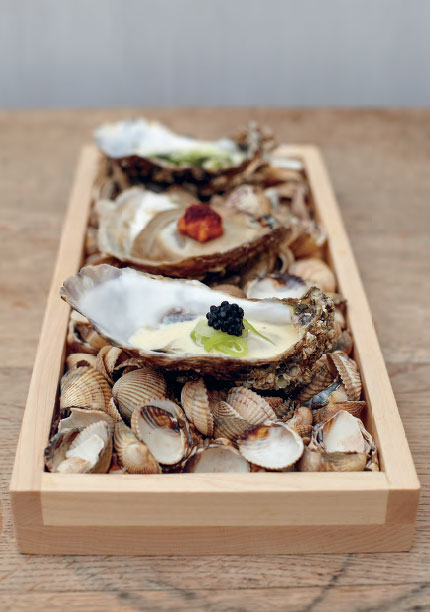 Poached rock oysters with pickled cucumber, beurre blanc and avruga caviar, as featured in The Sportsman

Poached rock oysters with pickled cucumber, beurre blanc and avruga caviar might not sound Christmas, but Harris first tried out this recipe one Christmas, when he was cooking for friends. “One Christmas, myself, my partner Emma and a big group of friends decided to celebrate together,” Harris writes. “I wanted to serve some snacks at the beginning of the meal, and remembered the great oyster dish by Marco Pierre White with cucumber and caviar, so tried to copy it. I was astonished at how long one mouthful of food can take for all the different tastes to resolve themselves in your mouth.” 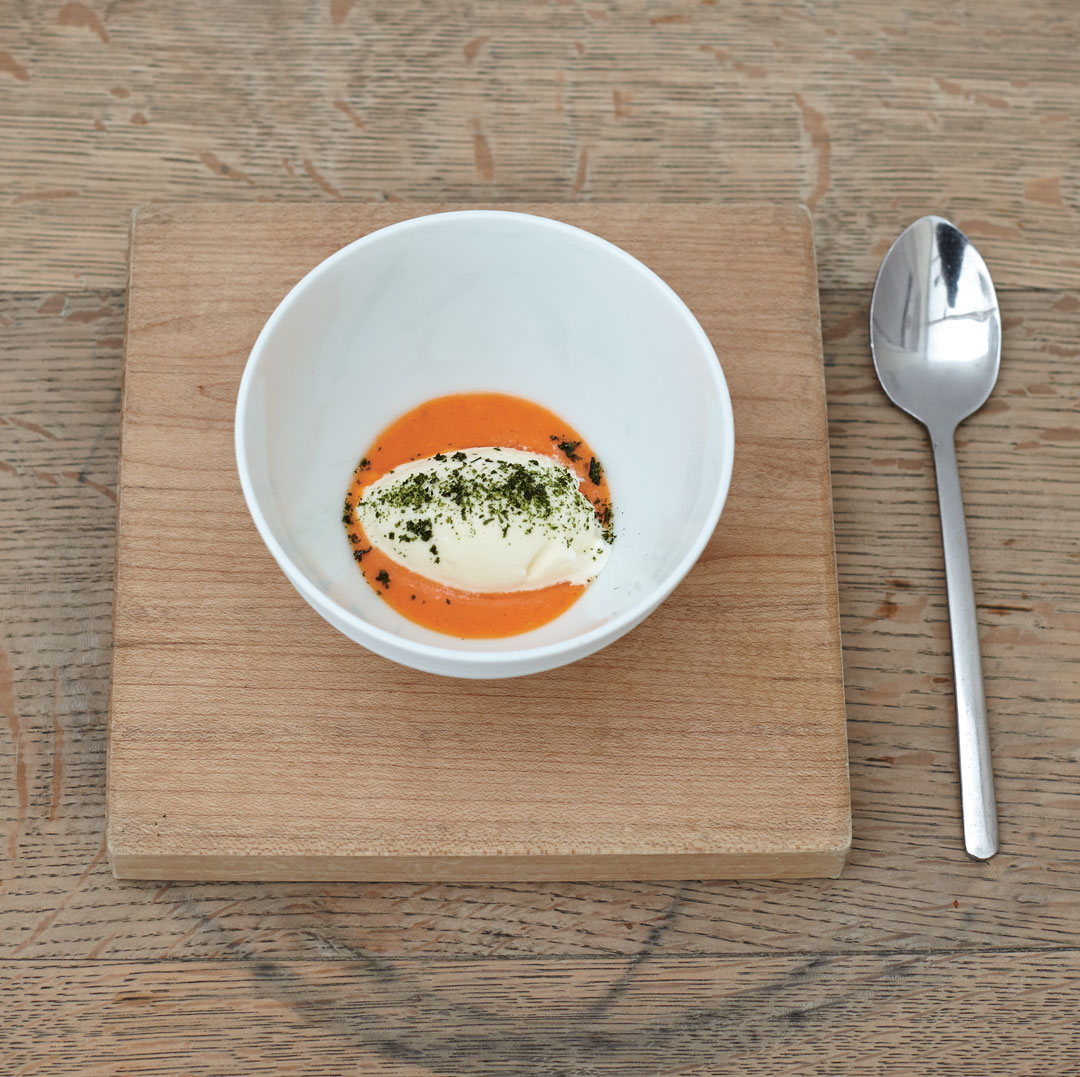 And even when winter isn’t foremost in his mind, the season often imposes itself on Harris’s cookery. Take his meringue ice cream, sea buckthorn, seawater and seaweed powder dessert. “It is very difficult to come up with desserts for the tasting menu, especially in the winter,” he explains in The Sportsman.

“In summer we have such good fruit that there is never a problem, but between Christmas and the first fruit of the new year the cupboard is pretty bare. This dessert bridges the gap as it uses sea buckthorn berries and seaweed from the beach – and even seawater. Most importantly, it tastes delicious. We have to tell customers to eat all of the elements together as the buckthorn is so mouth-puckeringly acidic that it only works when combined with the other ingredients.”

Remember that, if you try to recreate one yourself this Christmas. For these recipes and much more order a copy of The Sportsman here.

The SportsmanStephen Harris, with a foreword by Marina O’Loughlin

More on How to have a Sportsman-like Christmas 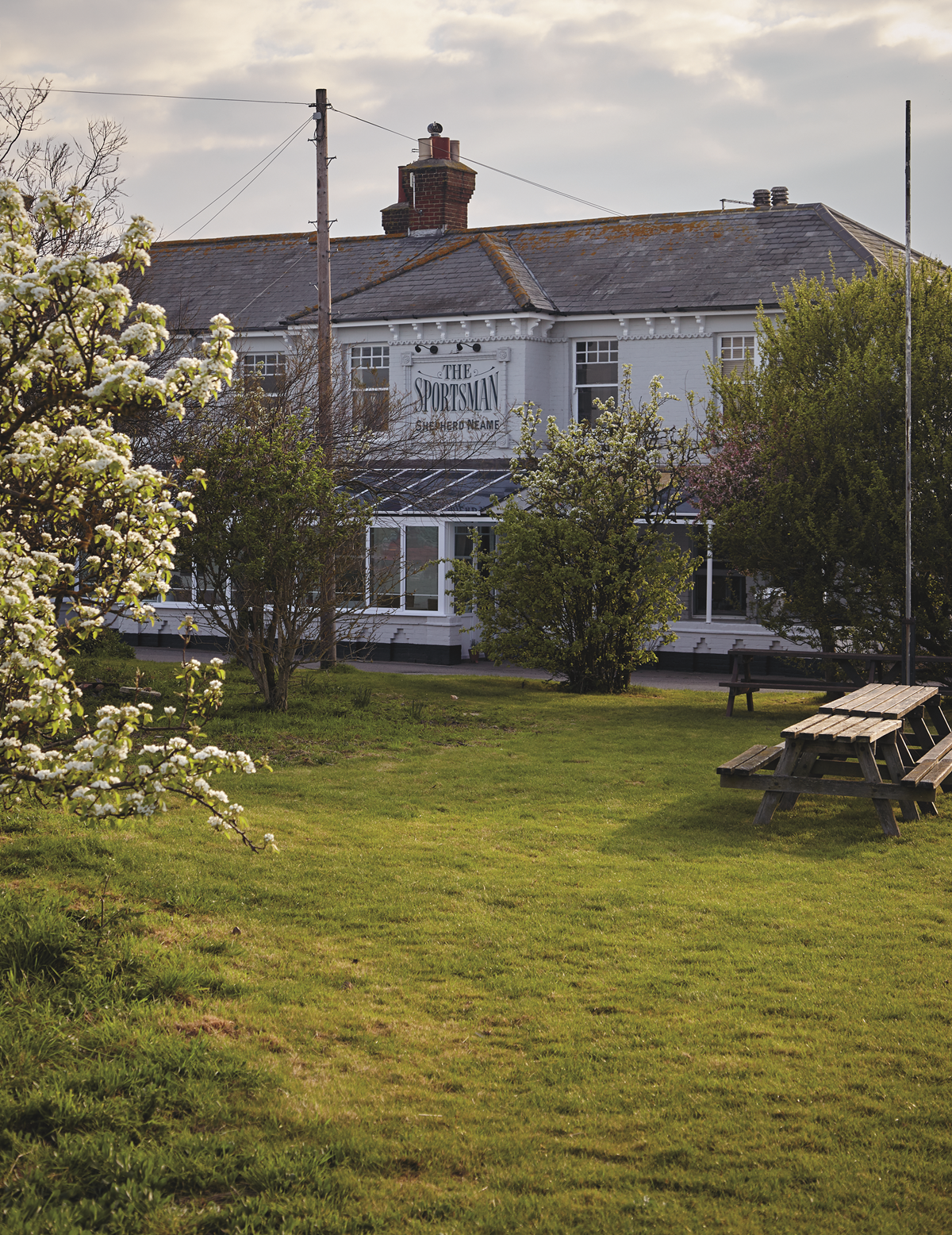 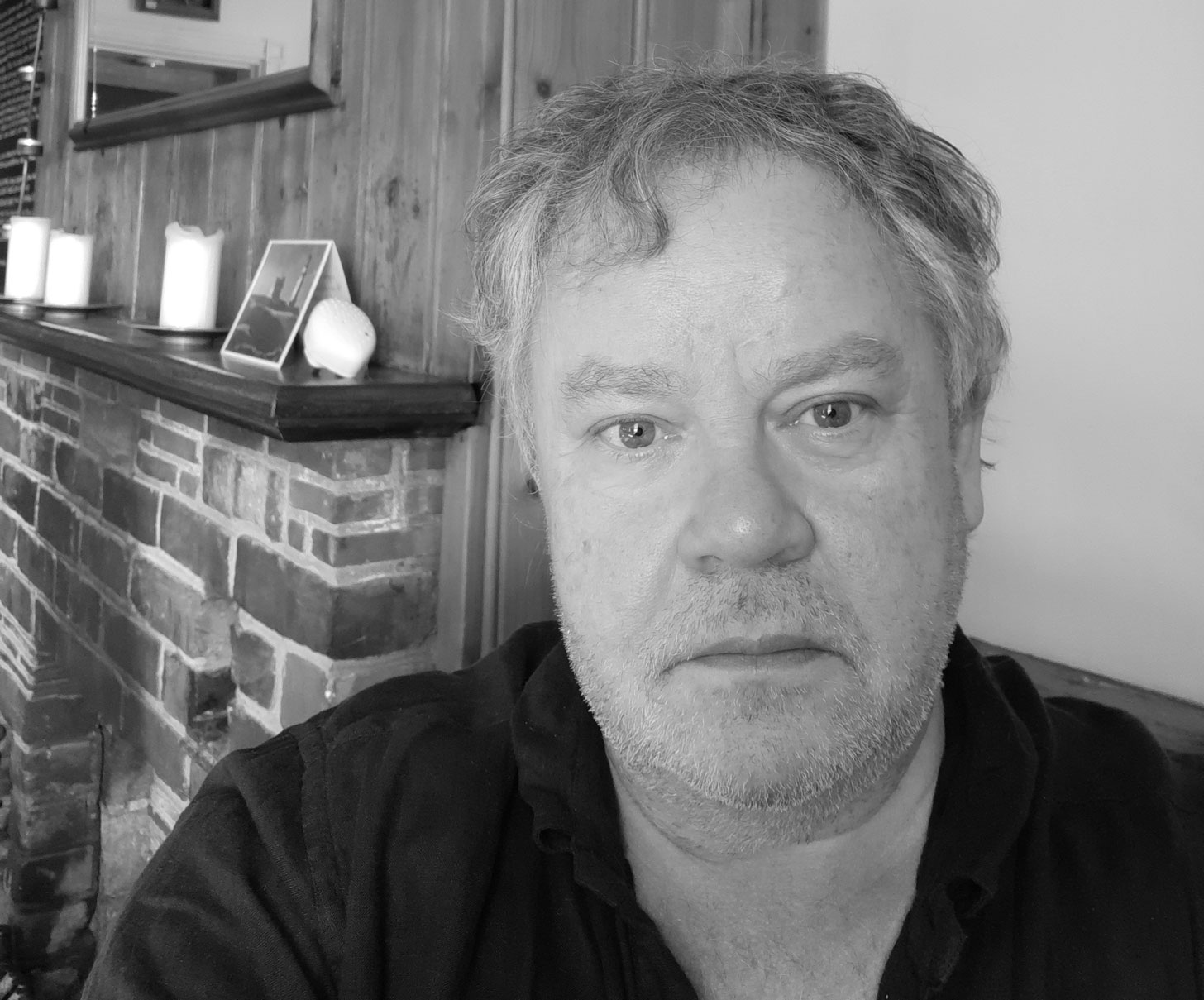 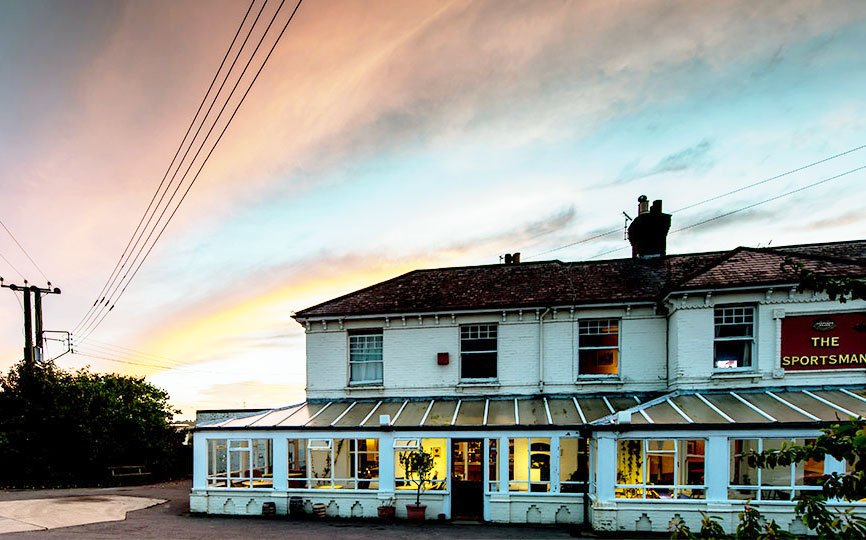 Stephen Harris shows us how to make the dish that just helped The Sportsman win best Gastro pub for the fourth time! 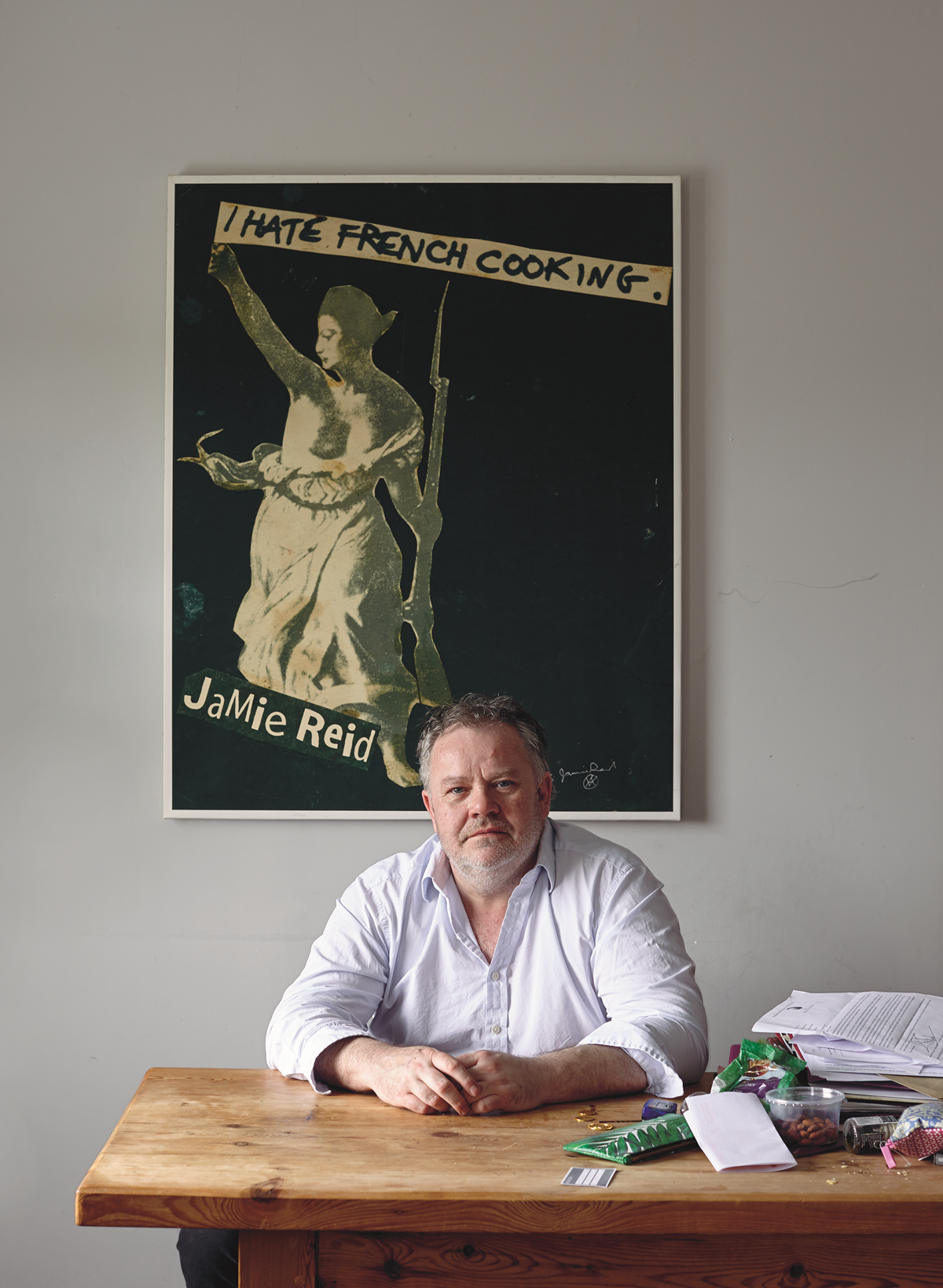 Who is Stephen Harris giving his book to this Christmas? 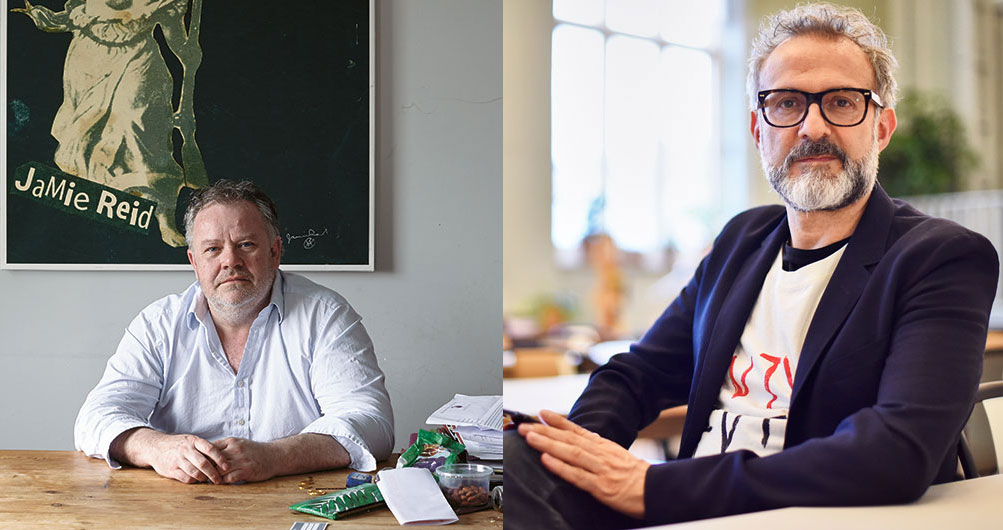 Stephen Harris and Massimo on the music that made them 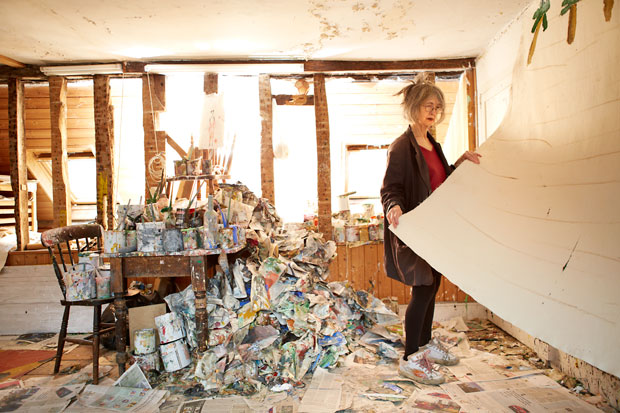 What does Rose Wylie love about the Sportsman? 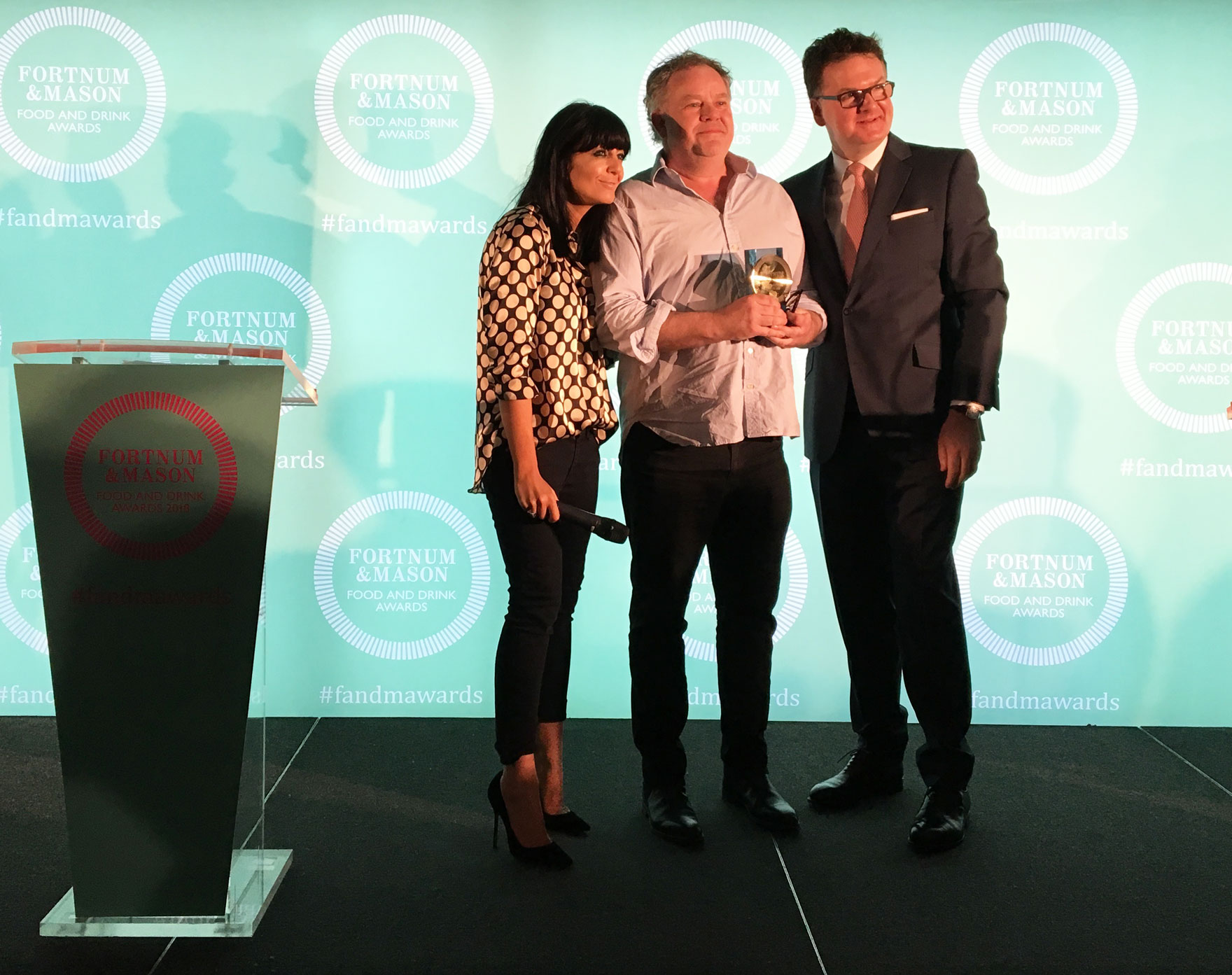 Is this Stephen Harris and The Sportsman's BIGGEST book award yet? 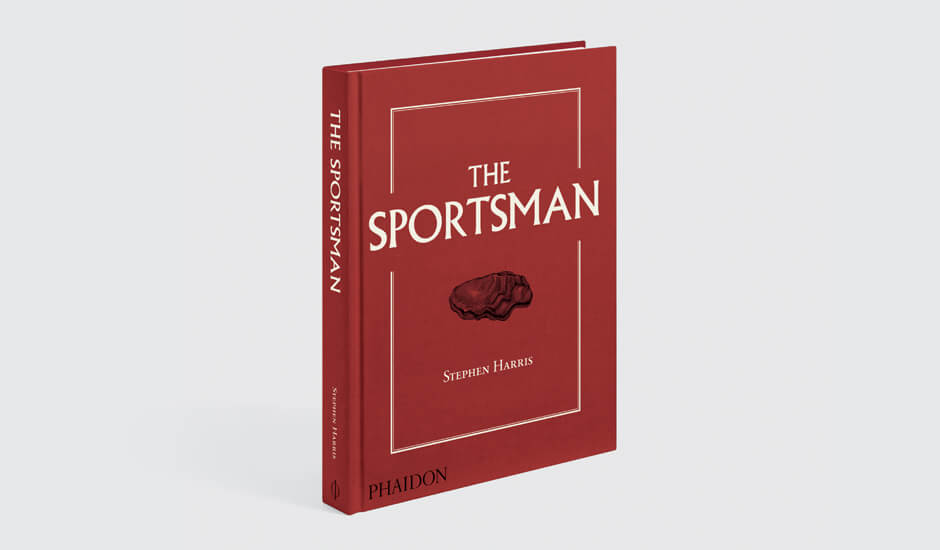 The Sportsman wins the André Simon prize for food writing 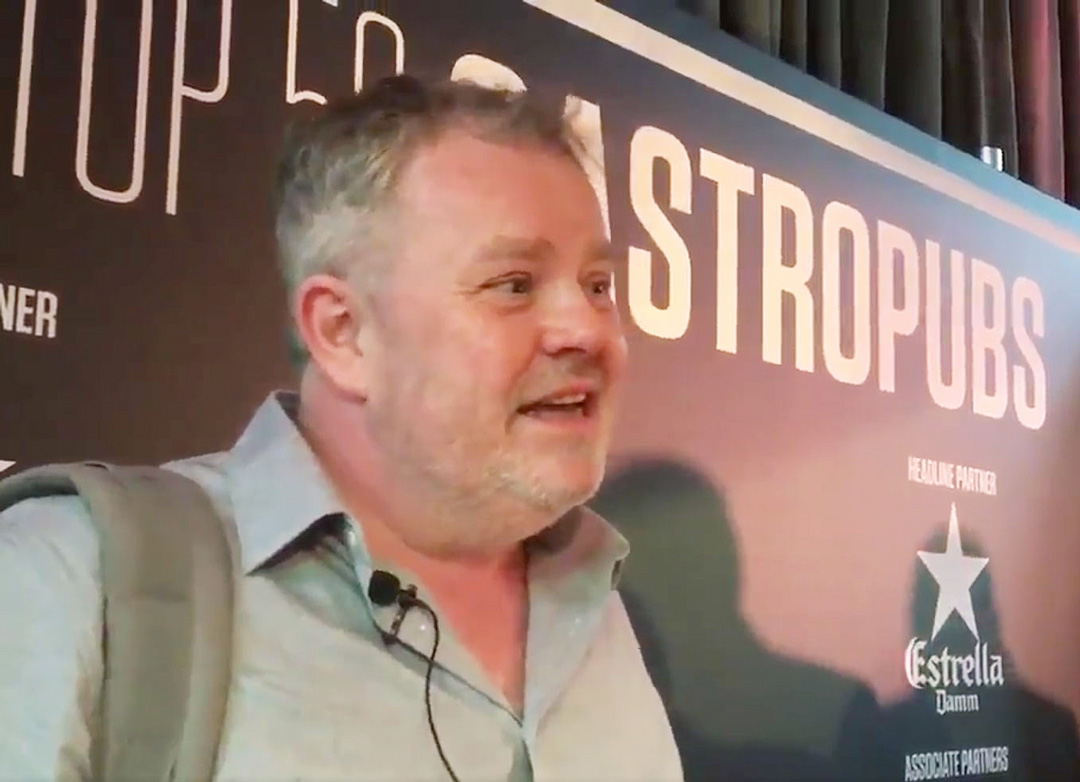 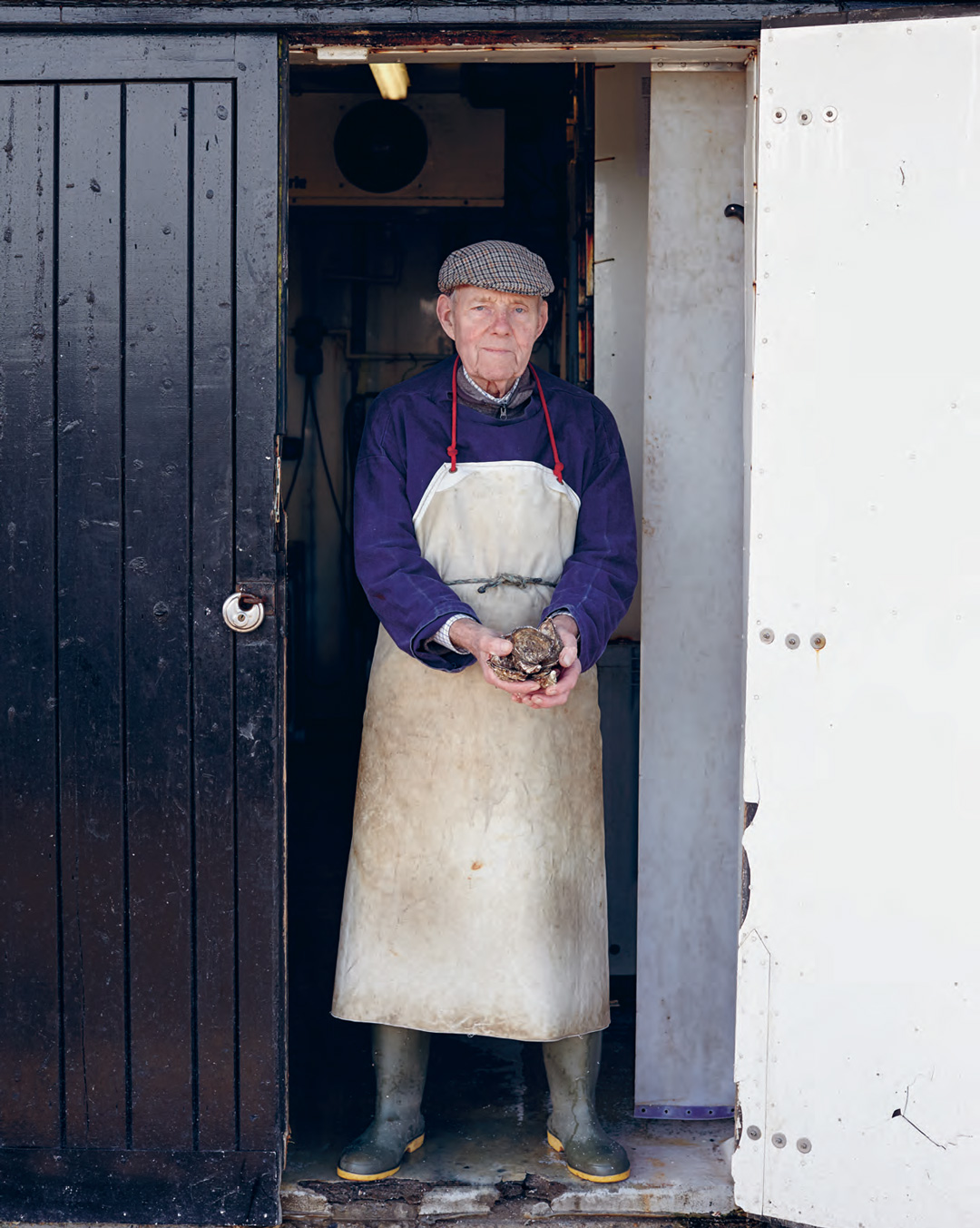 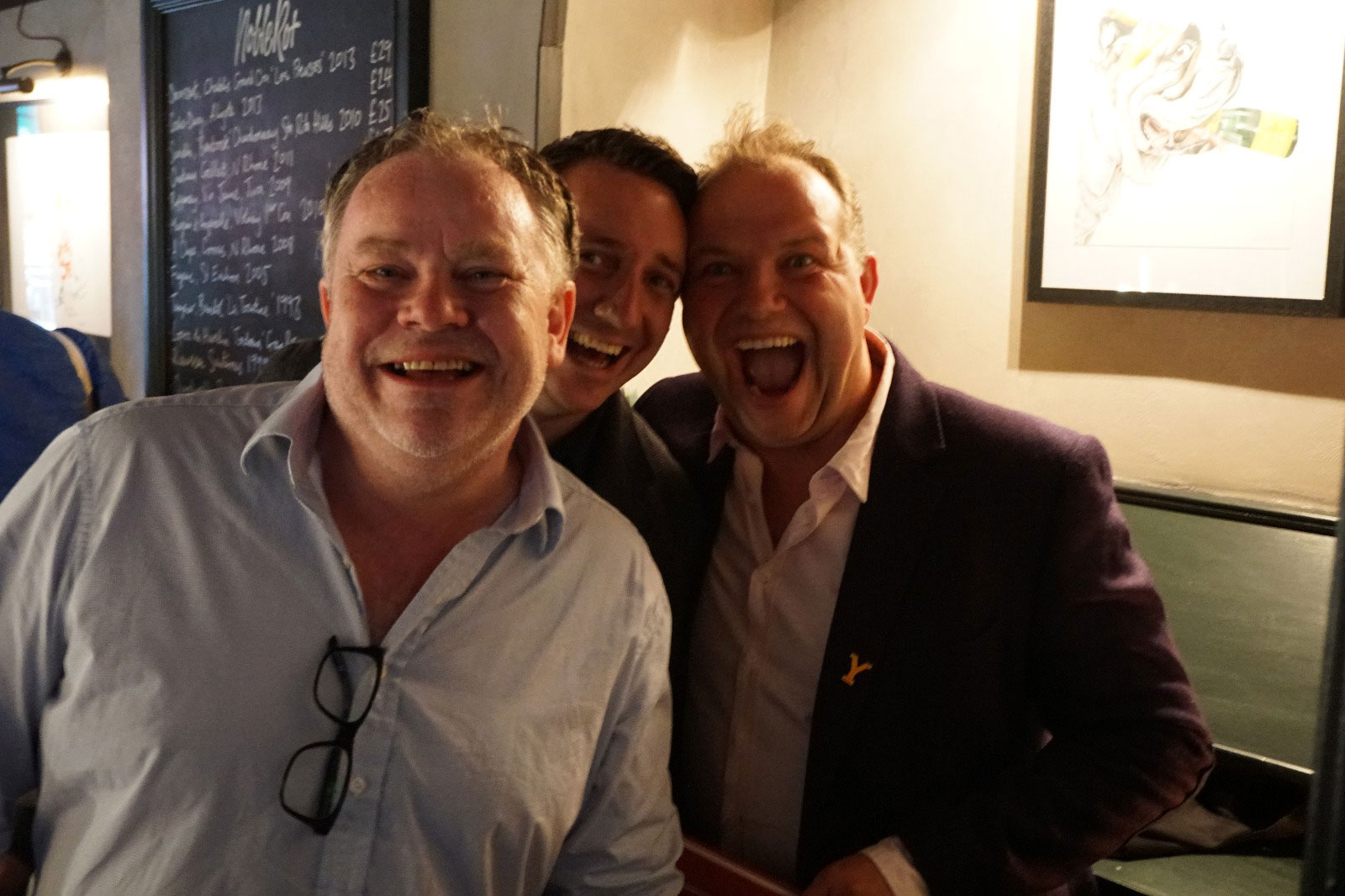 Stephen Harris - 'Adding a lemon is like turning up the treble!' 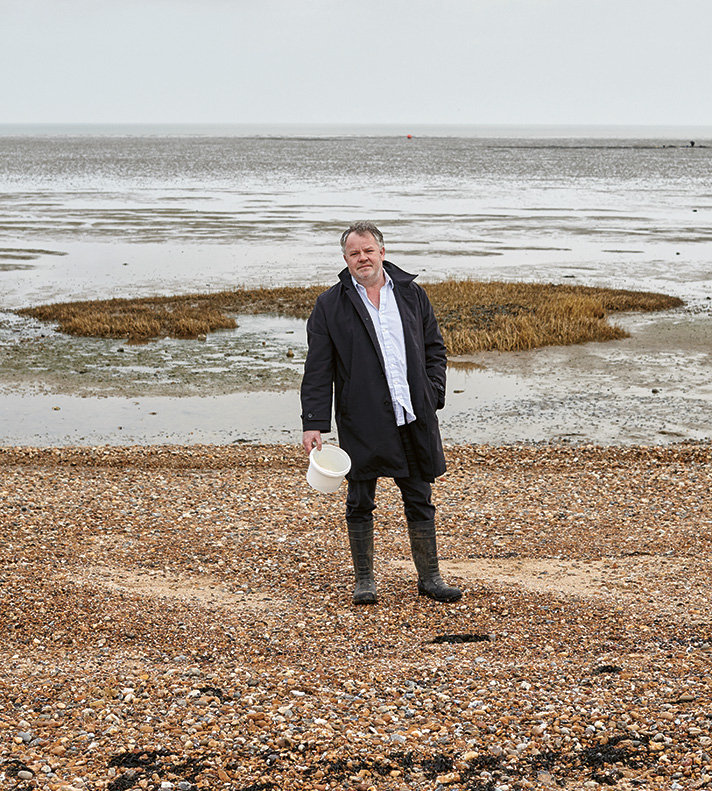 The Sportsman wins Restaurant of the Year (again!) 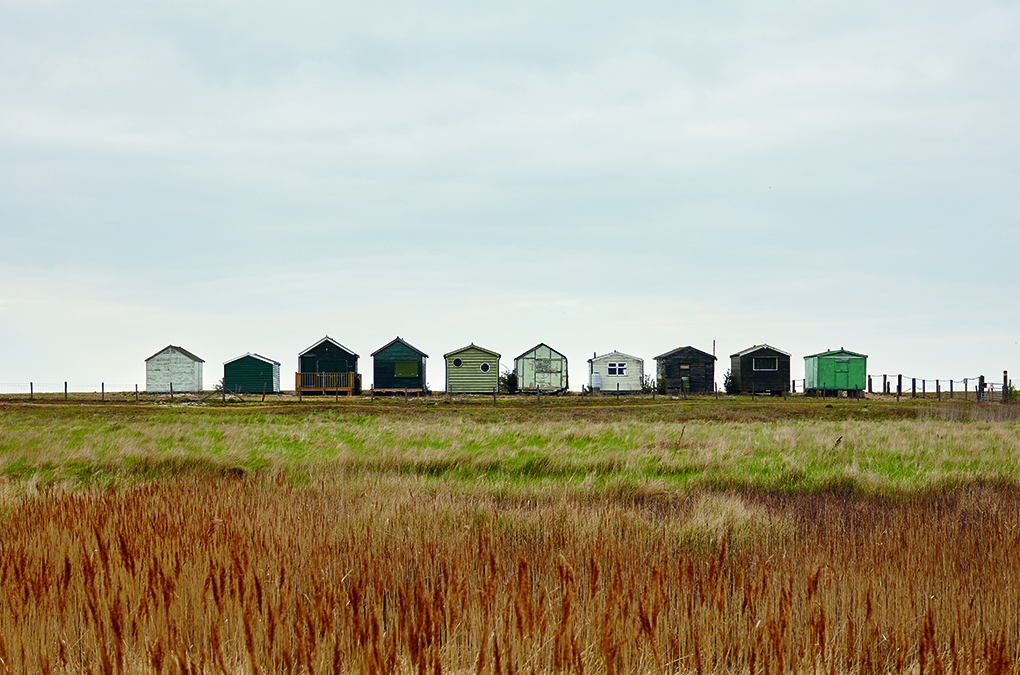 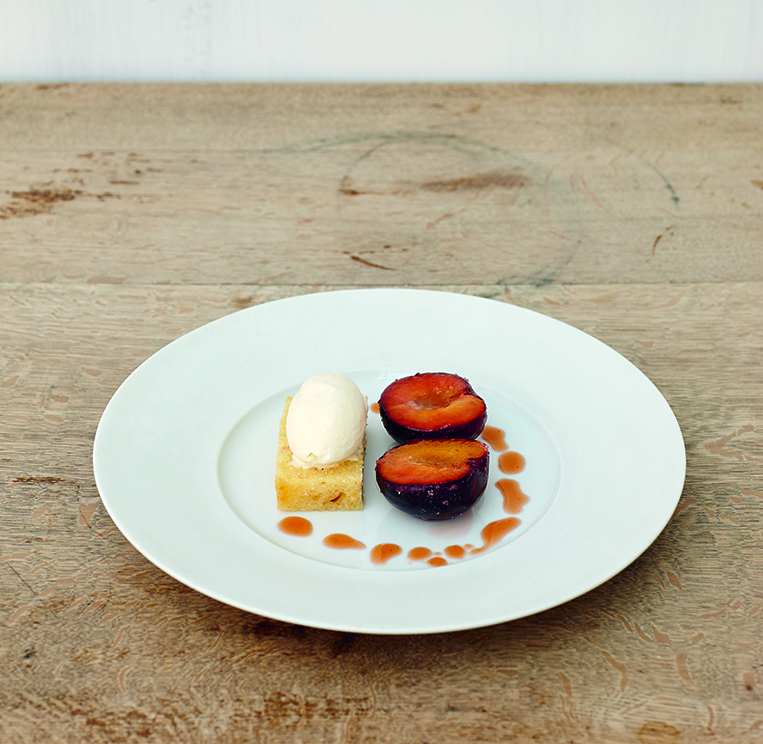