Sqirl, Jessica Koslow’s breakfast and lunch place on 720 Virgil Avenue near Los Angeles College in LA is quite unlike Fäviken. “In my normal workday I cook for a few, while Jessica cooks for many,” explains the author and Faviken founder chef Magnus Nilsson. “To eat at Fäviken costs a lot of money whilst at Sqirl it doesn’t. LA has almost perpetual summer and Jämtland has almost perpetual winter."

Nevertheless, Nilsson has chosen to switch the snows of northern Sweden for the sunshine of LA, and cook for a single day at Sqirl, because, it is “one of my favourite places in the whole world to eat," he says.

He isn’t alone. Koslow’s food is both “virtuous and delicious” according to Eater.com; it offers dishes “laced with a sharpness that comes from lemon juice and hot sauce and garlic and pickled things,” wrote Mark Bittman in the New York Times, and “for breakfast food, it’s downright revolutionary.”

For its all-day breakfast today (15 November), Sqirl has added Magnus Nilsson’s offerings to its menu. He and his helpers have made plenty of Swedish breads, buns and cookies, using the kind of recipes you’re likely to find in The Nordic Baking Book, and he’s also dreamt up a few dishes that combine Koslow’s techniques with his own sensibilities.

“Things like Swedish Rågkaka [flatbread] with eggs and Santa Barbara Uni butter or Jessica’s legendary Ricotta toast with Swedish cloudberries and much more along those lines.” 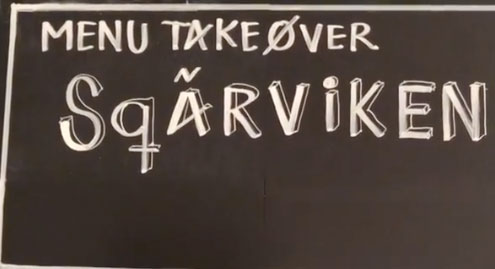 The menu board at Sqirl today.

You can call the place Sqarviken (they are!), and also stop by to get your book signed. Magnus has brought a case of Nordic Baking Books along, which he’s willing to sell and autograph, alongside any other Nilsson books you might be able to find and bring along. Get down to Sqirl today, before 4pm to catch him. 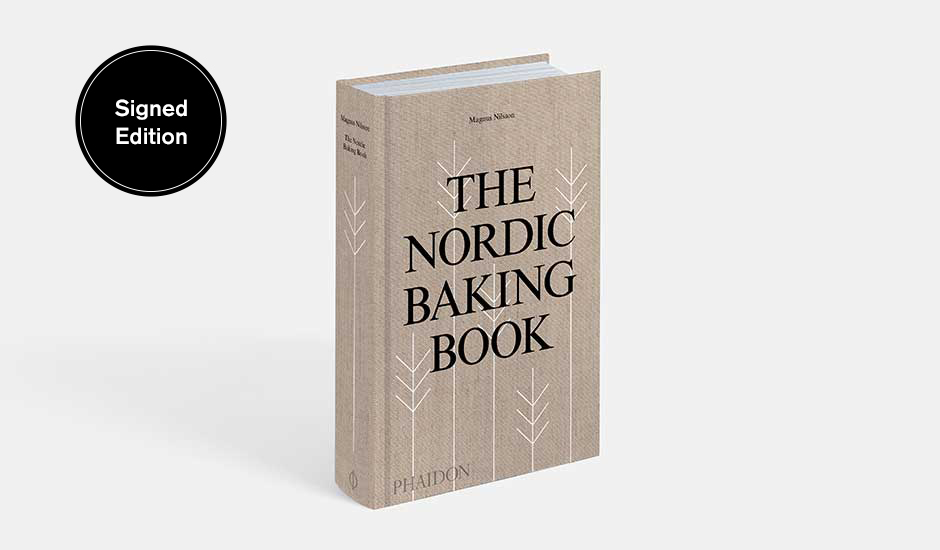 And if you can’t make it, recreate a few treats of your own, by order The Nordic Baking Book here. There are still some signed copies in our store.