Is it a sauce, a skewer or simply a way of not setting yourself on fire? Read what our Chicken and Charcoal chef says

In Britain we seem to be actually having a summer for once. The downside is office life without air con but in the evening it means one thing - barbecued food! The opportunity to chomp on a carbonised sausage and set fire to your oven glove and or hand.

But it doesn't have to be this way. So when Matt Abergel was in town last week, on the promo round for his new book Chicken and Charcoal, we asked him what one thing would make anyone's BBQ better.

For those of you who haven't met him yet, Matt is the founder and chef at Yardbird in Hong Kong, where the  Canadian born former skateboarder has put yakitori on the global culinary map. We expected Matt to mention some incredible sauce or a certain way of resting the meat or creating a kind of seasoning that would have us hunting high and low on The Kitchen Shelf. But do you know what he said? It's all down to the coal. 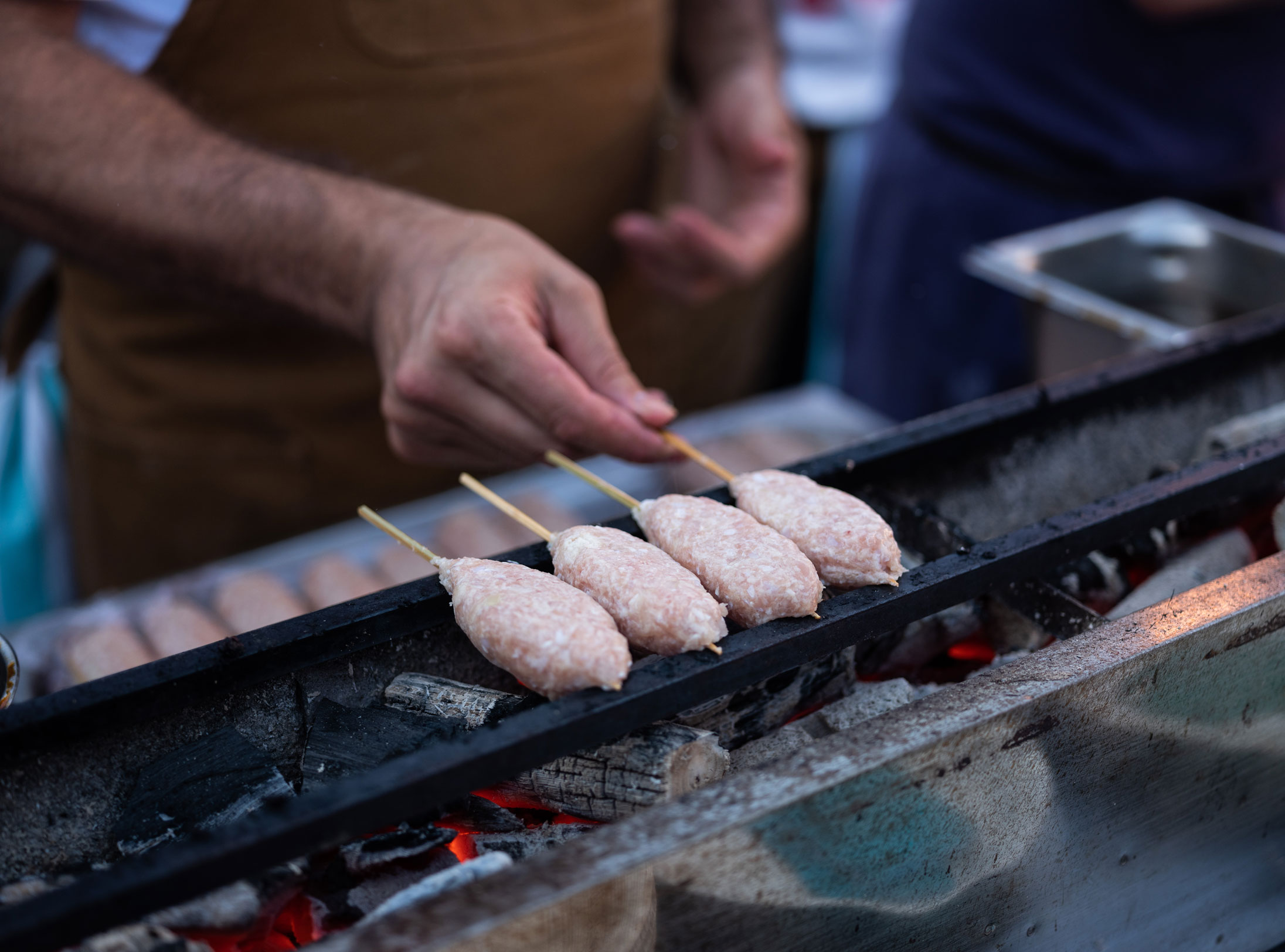 "You can tell good charcoal normally by picking it up and feeling how heavy it is. If it’s very light then it’s generally going to be shittier and it’s going to burn very quickly," Matt told us. 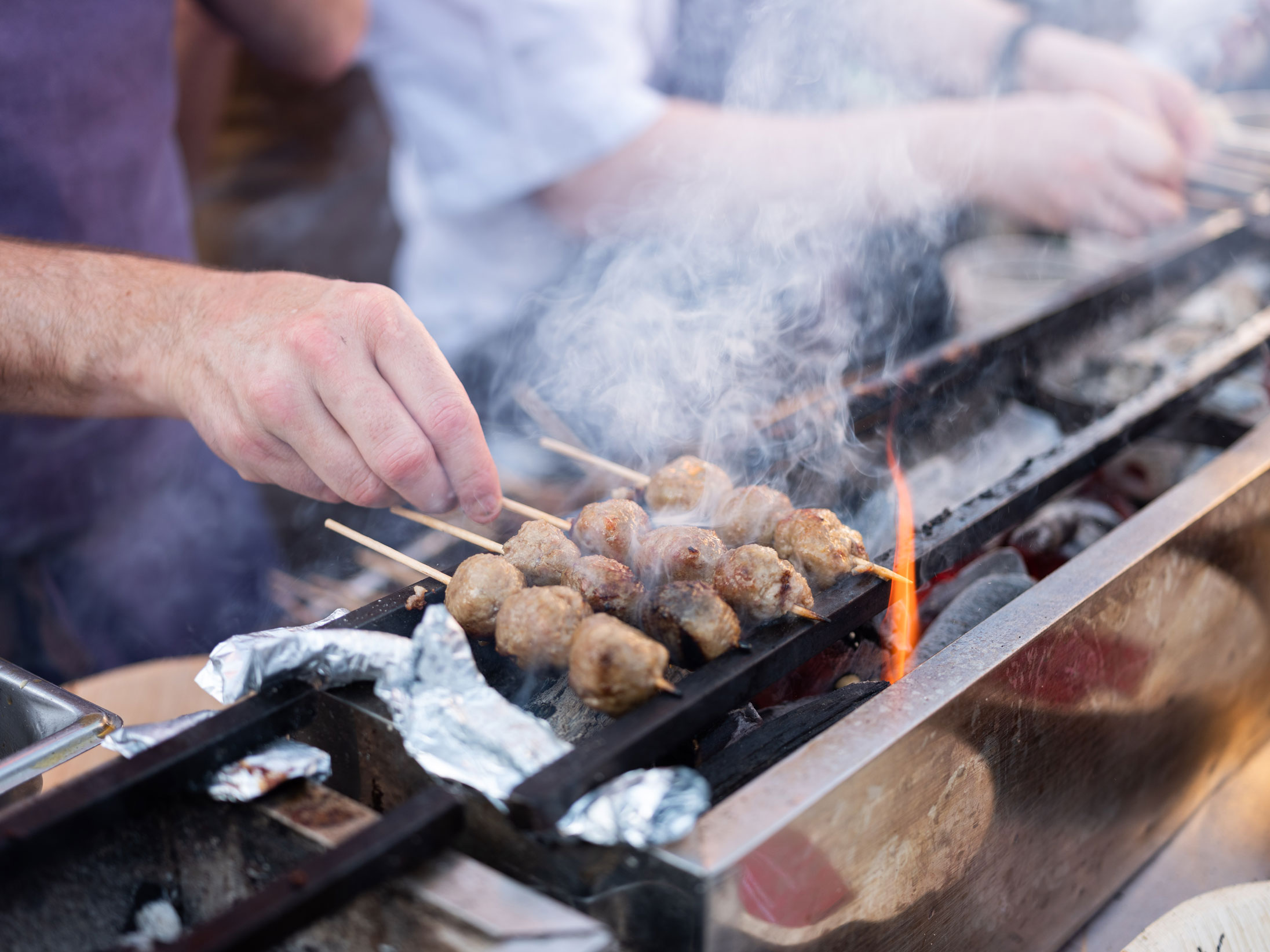 "Plus they use a lot of fillers and unnatural things in briquettes to make them easier to burn. But those are full of carcinogens and other nasty things that affect the taste of the food. The higher the carbon content the better the charcoal is. So it burns longer and hotter and it burns without as much smoke. Same with the ash content. The higher the carbon content the less ash is coming off as it’s just straight up burning."

You can find more of Matt's advice in Chicken and Charcoal. In it, in vivid style, with visual references to his passion for skateboarding, he reveals the magic behind the restaurant's signature recipes, together with detailed explanations of how they source, butcher, skewer, and cook the birds with no need for special equipment. Just fire up the grill, and enjoy. 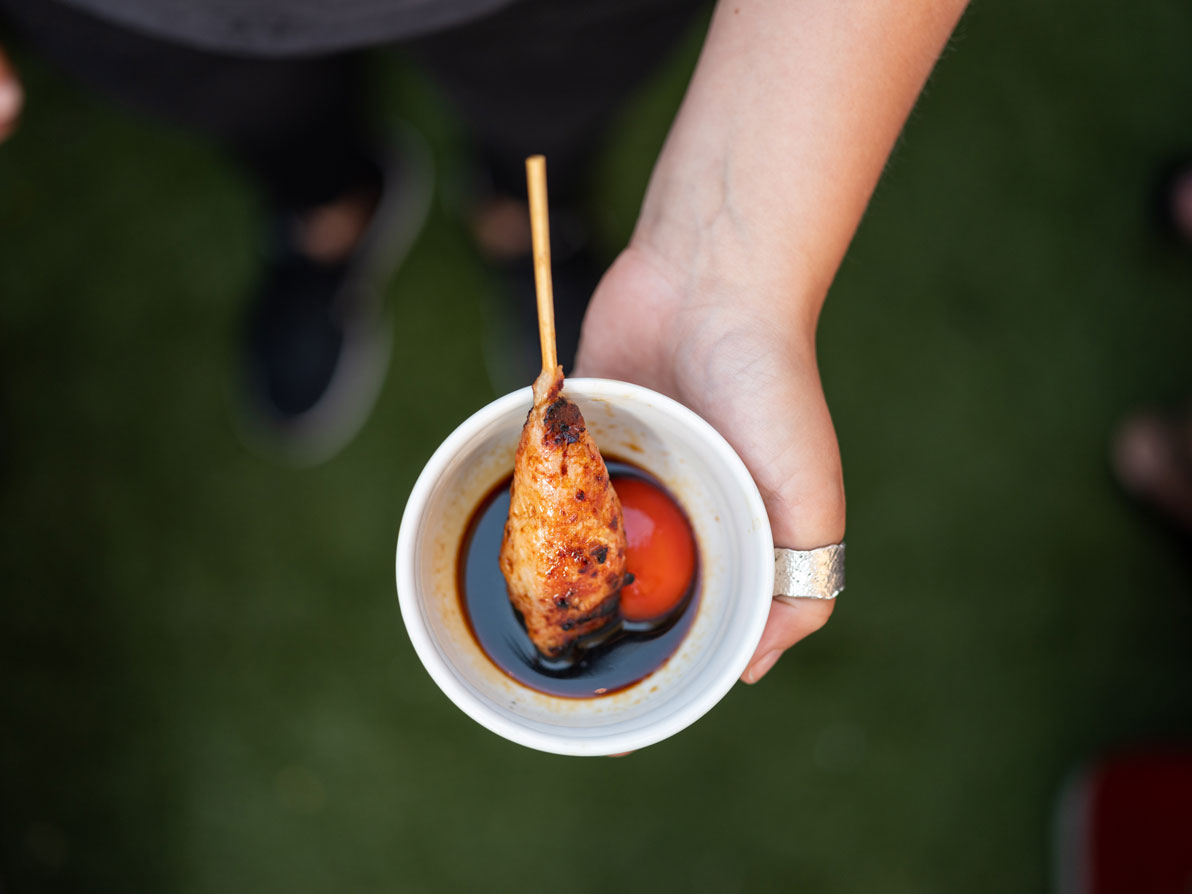 We'll be bringing you some funny stories from Matt on how he deals with rude customers, what Pharrell did in the kitchen when he visited Yardbird Hong Kong and why he's conflicted about customers who instagram instead of eat. For now though, enjoy tonight's barbie. And don't forget to check out Chicken and Charcoal in the store. 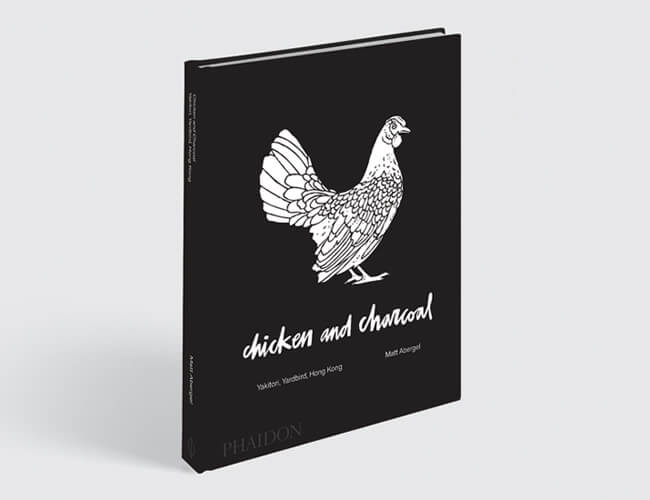 "Matt Abergel and Lindsay Jang are the arbiters of cool in Hong Kong, and at Yardbird, their Japanese-influenced flagship, they serve the best yakitori in the world." —Conde Nast Traveler