The cream of the fashion world turned out in its finery at Sotheby’s last night for our London Uprising book launch. Among the guests were host Natalie Massenet CBE, the founder of Net a Porter, Samantha Cameron, Mario Testino, Christopher Bailey, Henry Holland, Mary McCartney, Alexandra Shulman OBE, Sharleen Spiteri and Yasmin and Amber Le Bon. 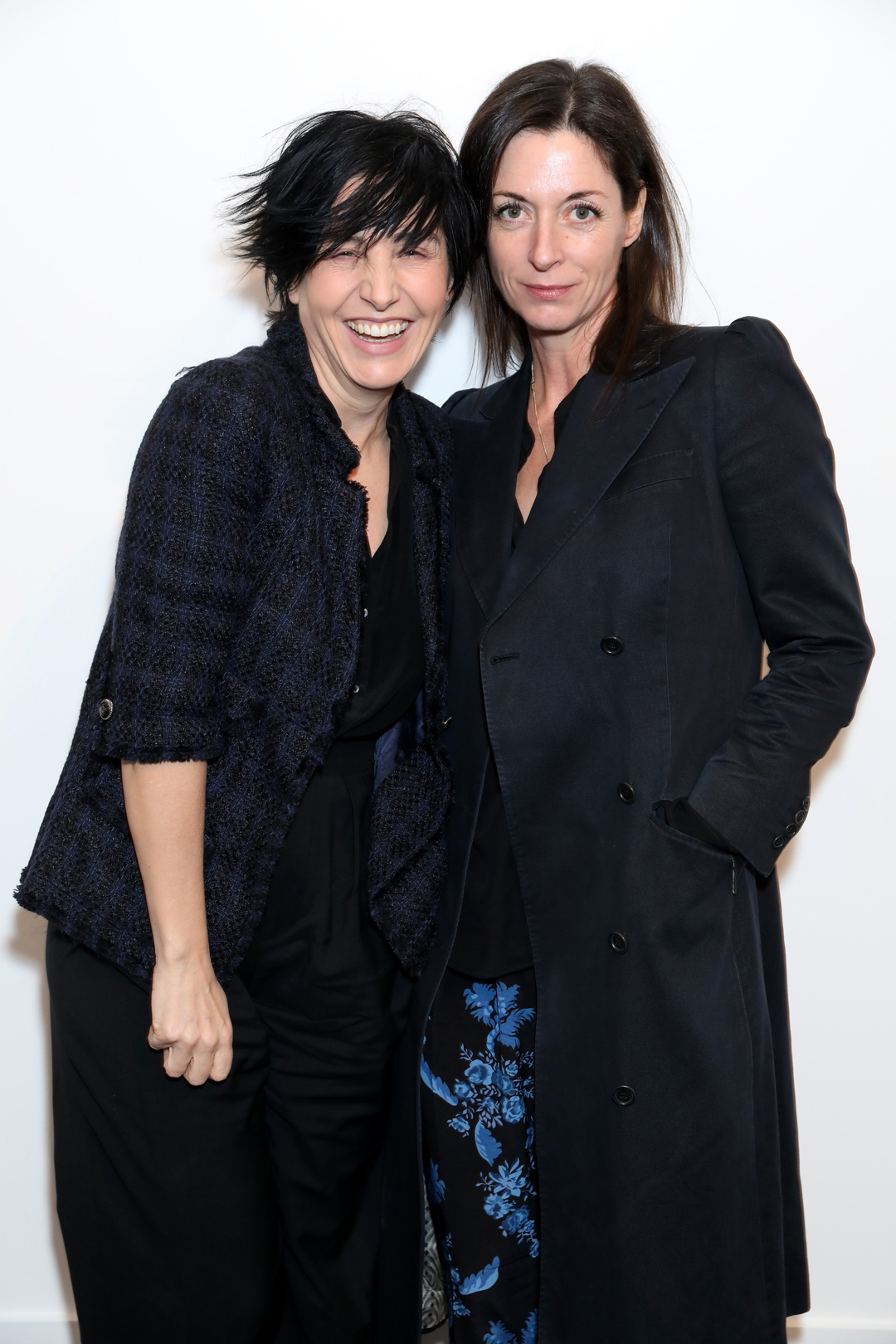 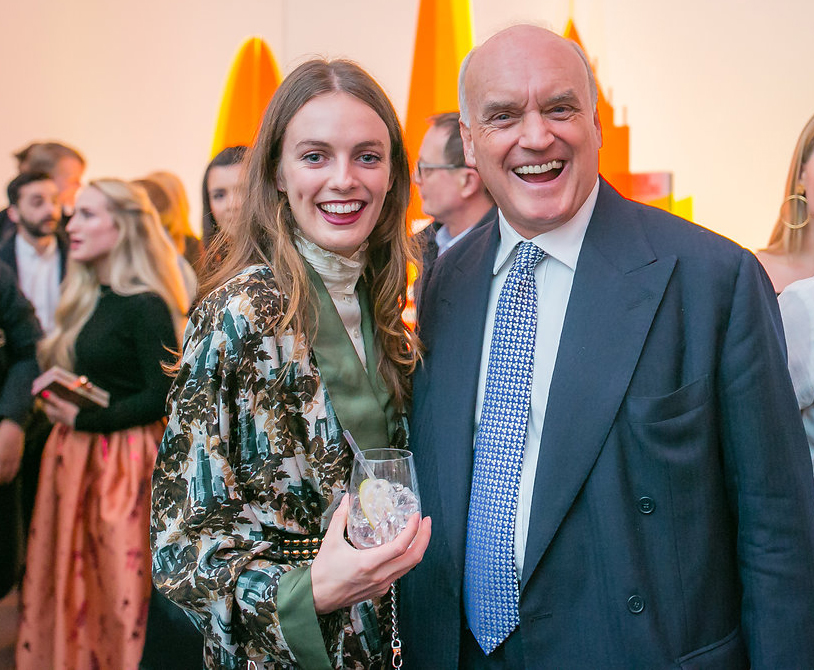 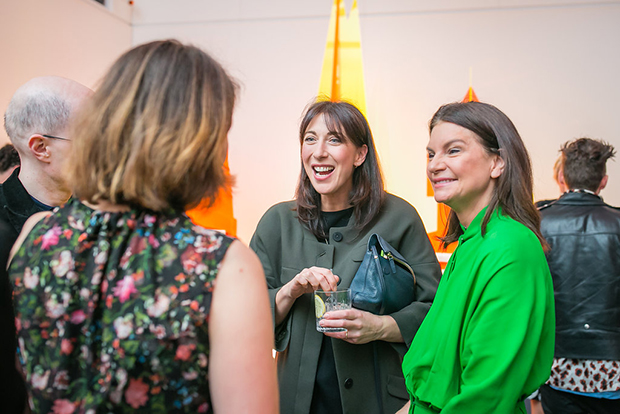 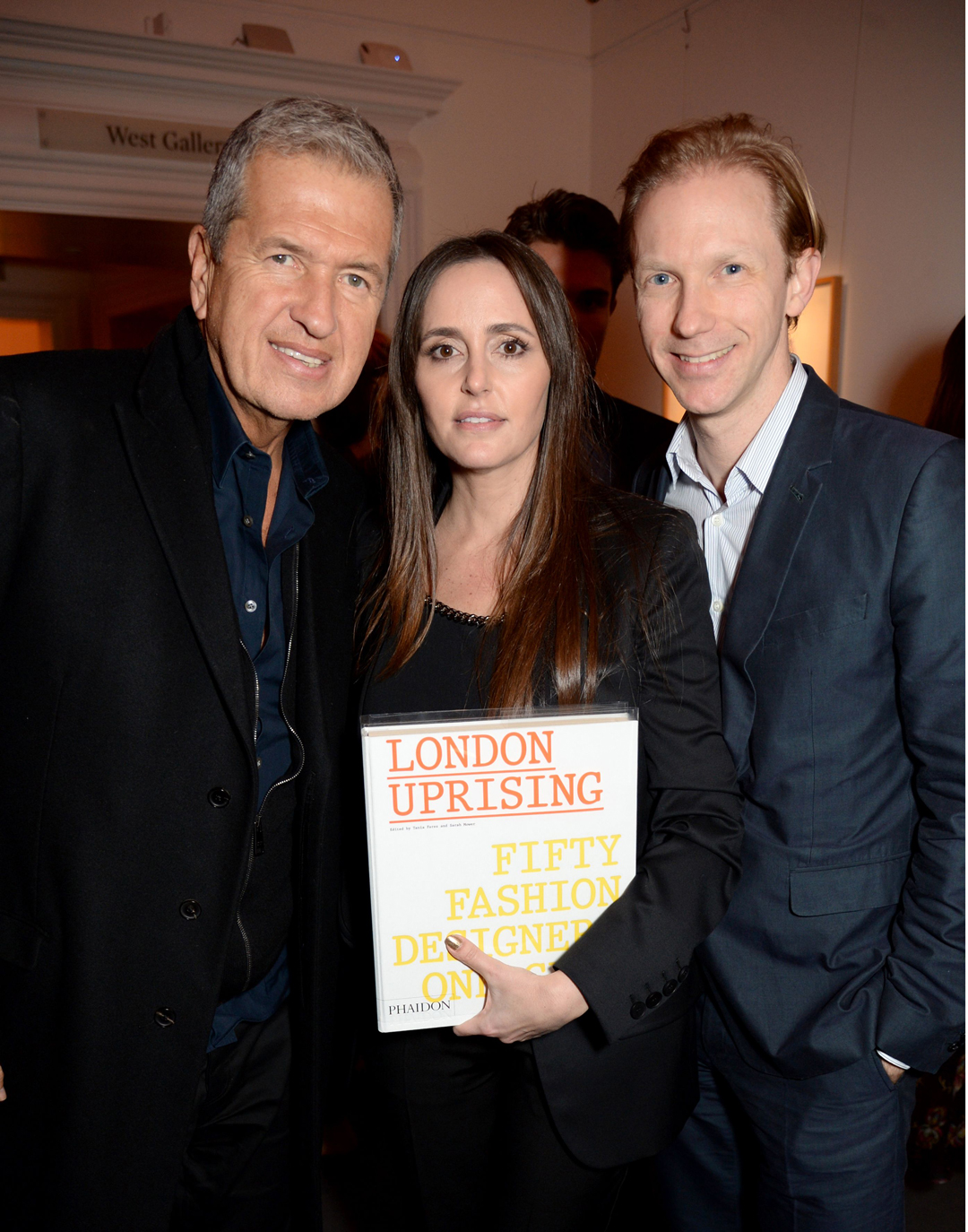 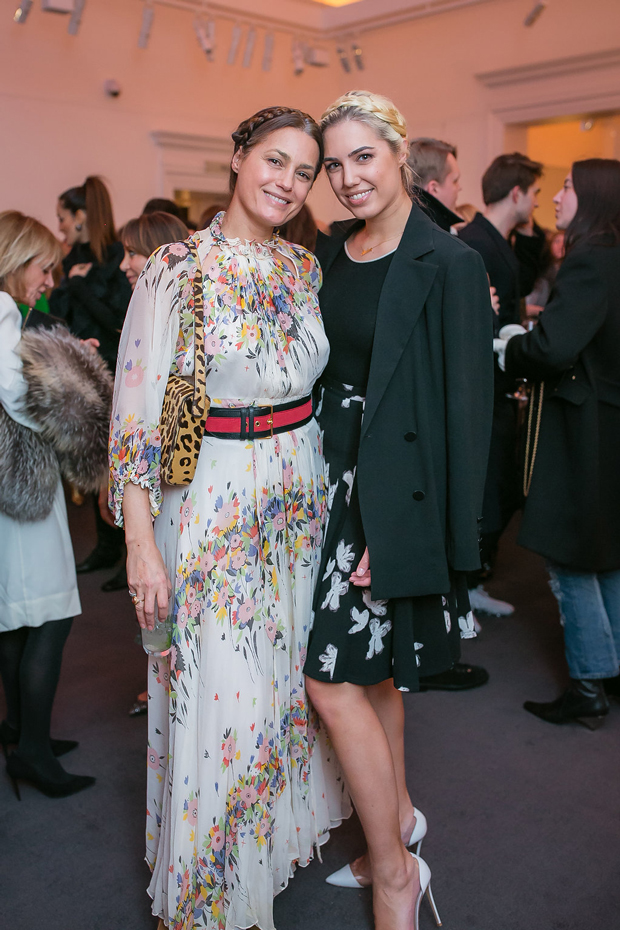 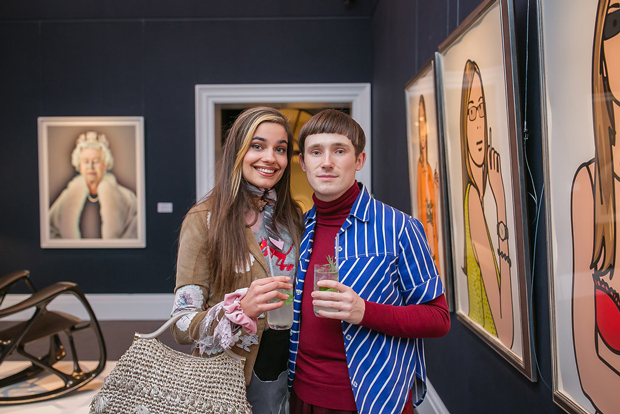 The Queen (and Julian Opie) couldn't attend but were there in spirit (Picture credit: @laraarnottphotography) 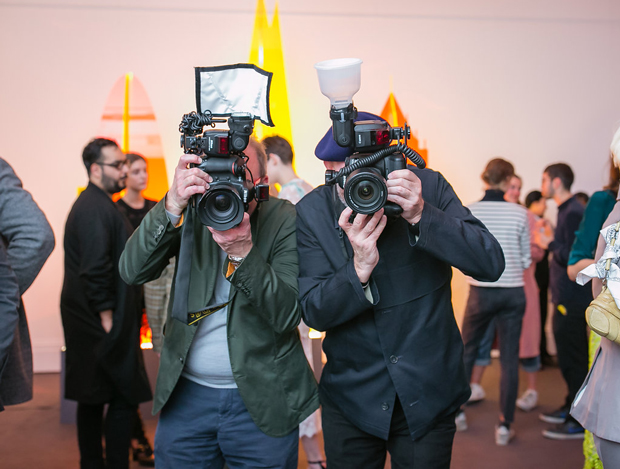 There were also a lot of people taking pictures (Picture credit: @laraarnottphotography) 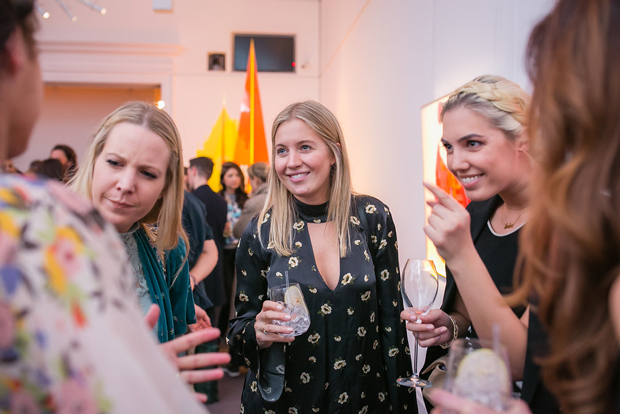 Who was wearing what was the question on everyone's lips (Picture credit: @laraarnottphotography) 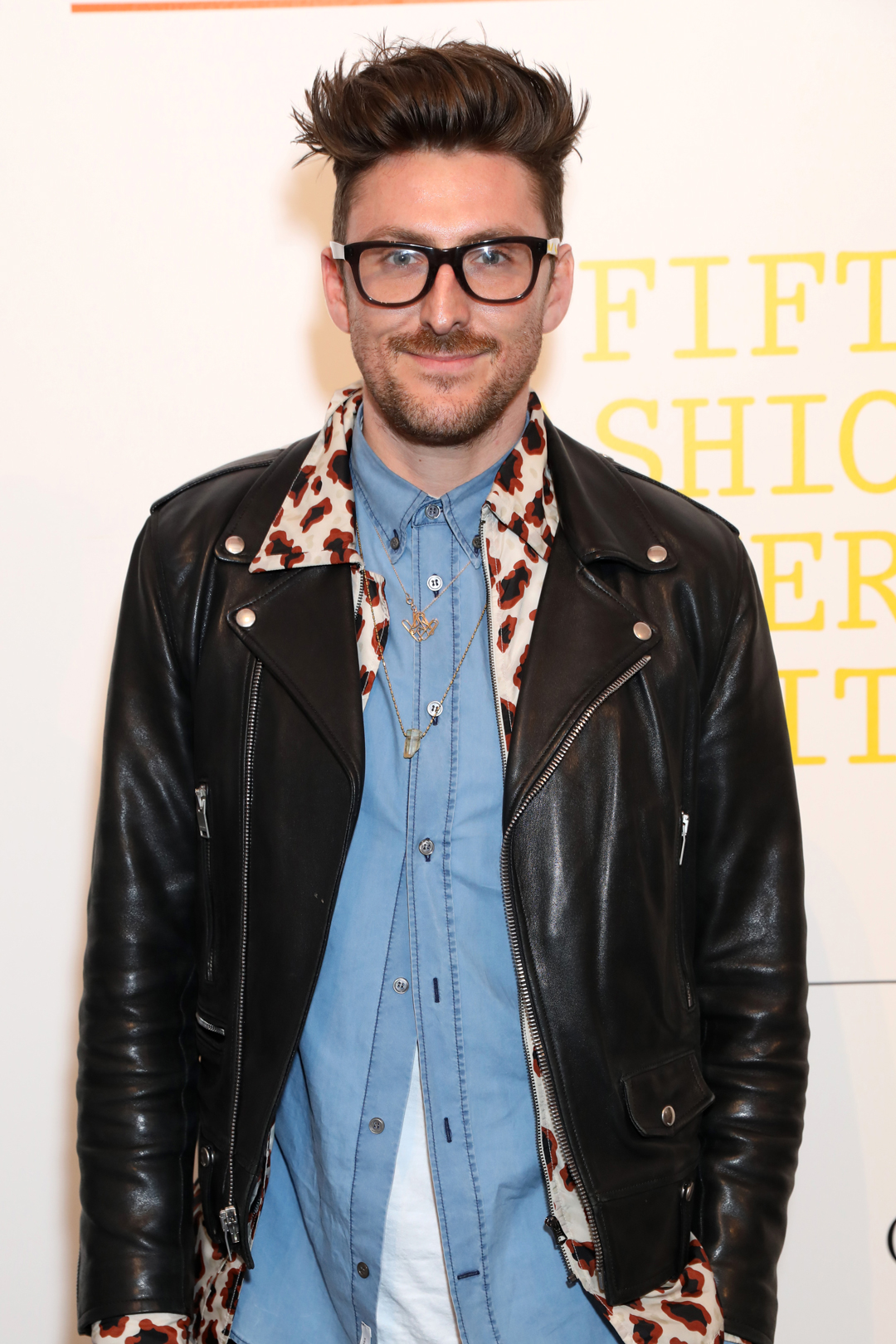 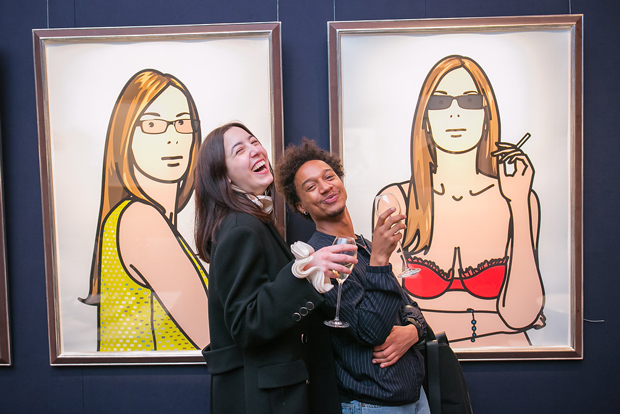 Everyone got into the spirit! (Picture credit: @laraarnottphotography) 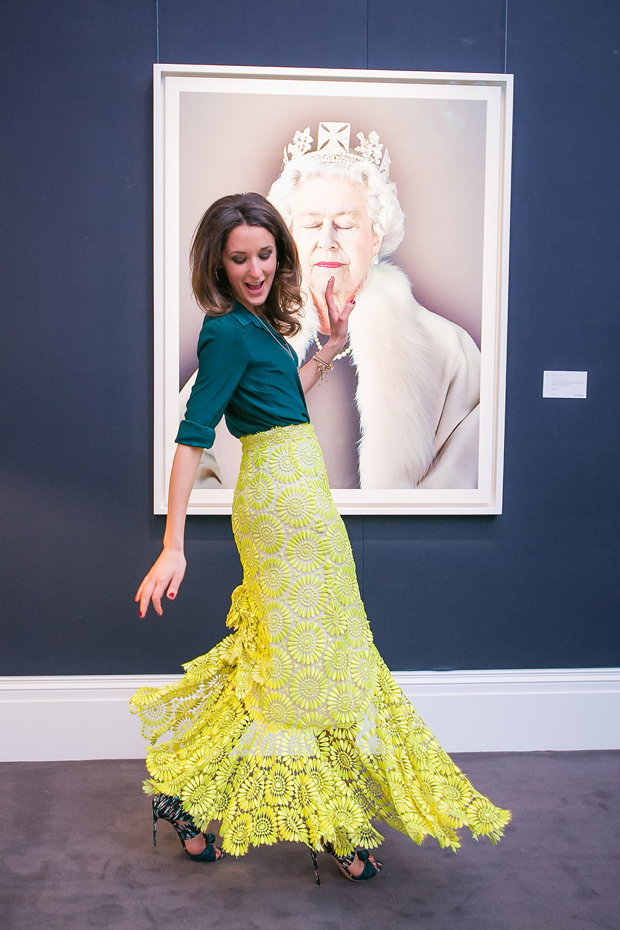 Guests mingled among the Zaha Hadid sculptures and Damien Hirst paintings and the odd Sottsass structure. The authors of our book Tania Fares and Sarah Mower gave a speech thanking the assembled for all they had done to make the London fashion scene the best in the world. More on that in our next story.  For now enjoy some of the pictures - we’ll be adding more as they arrive on our facebook and instagram throughout the day. 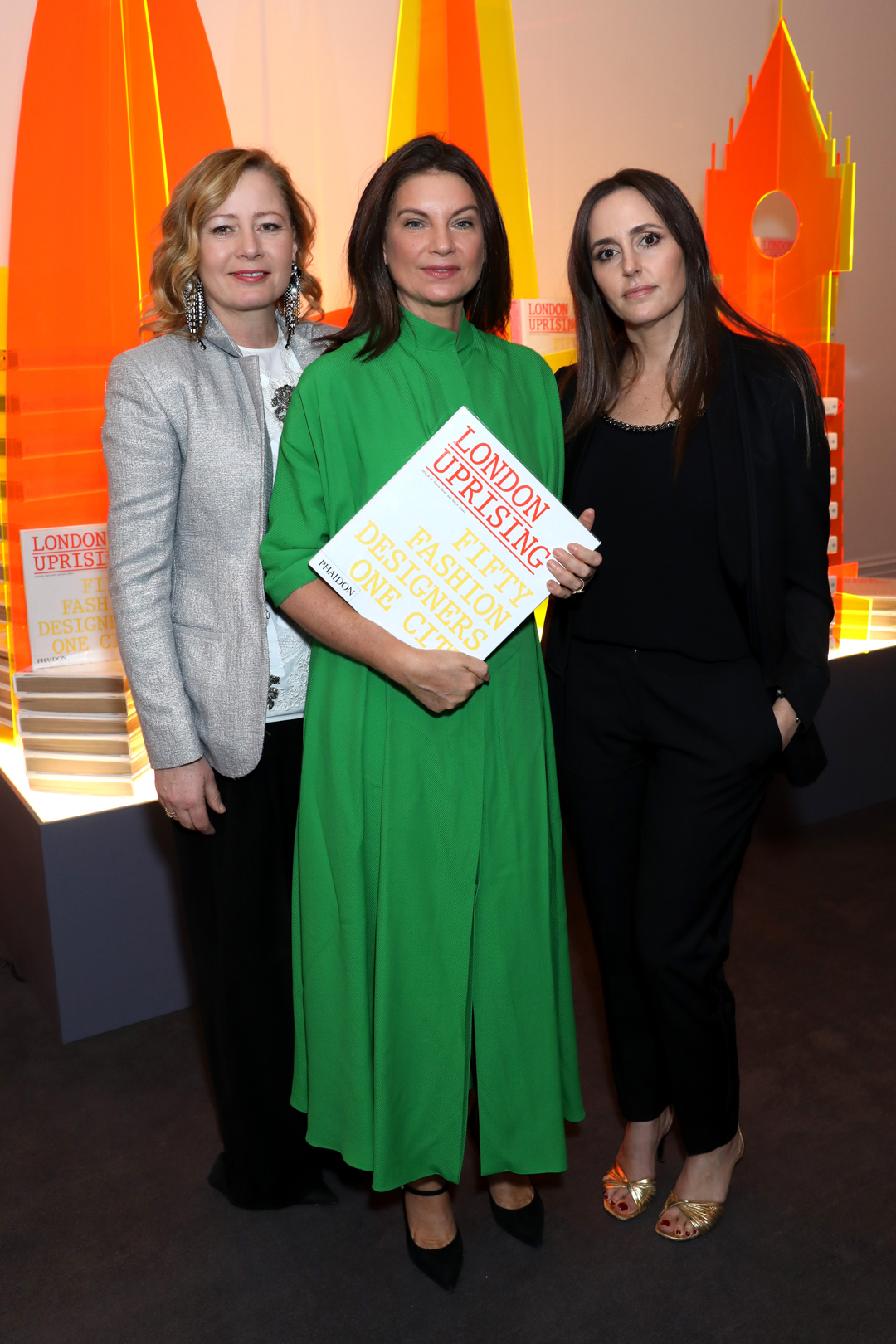 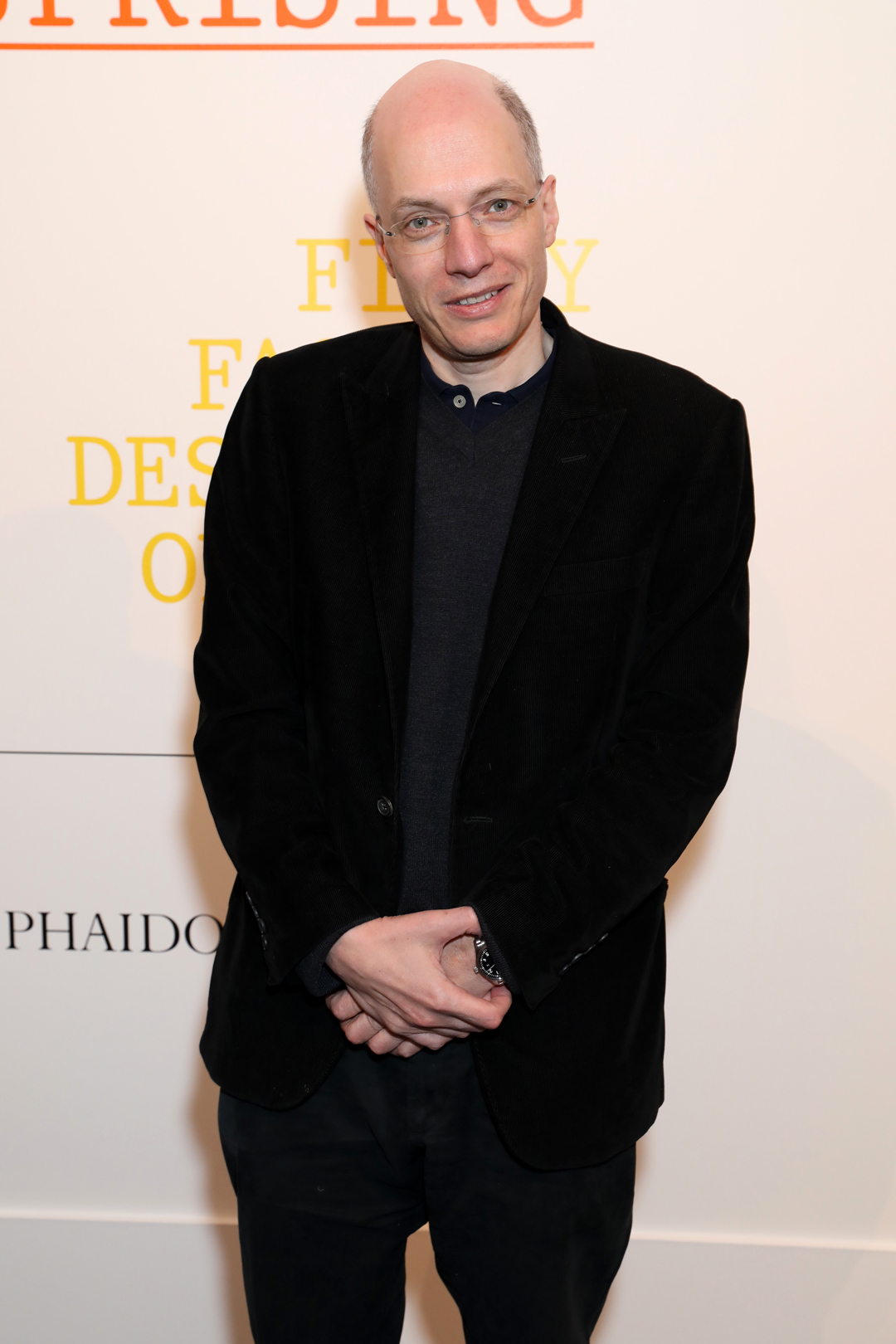 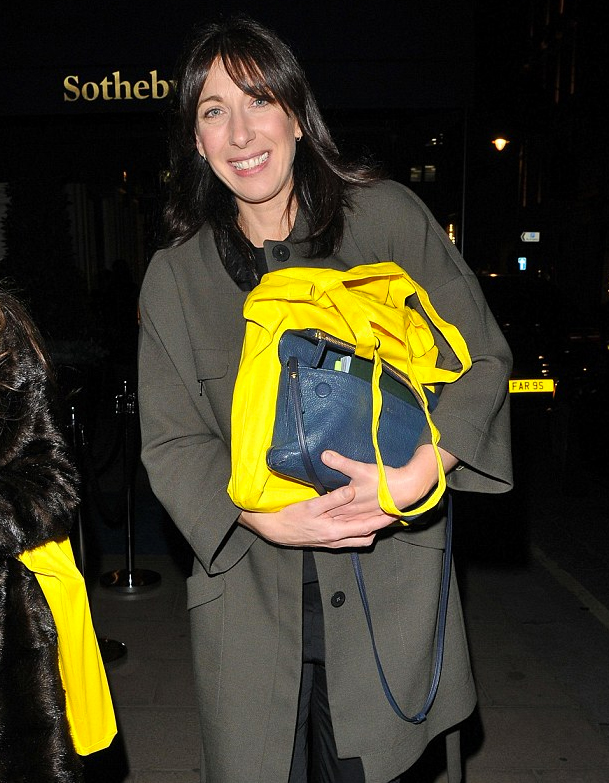 Samantha Cameron leaves Sotheby's with her copy of London Uprising 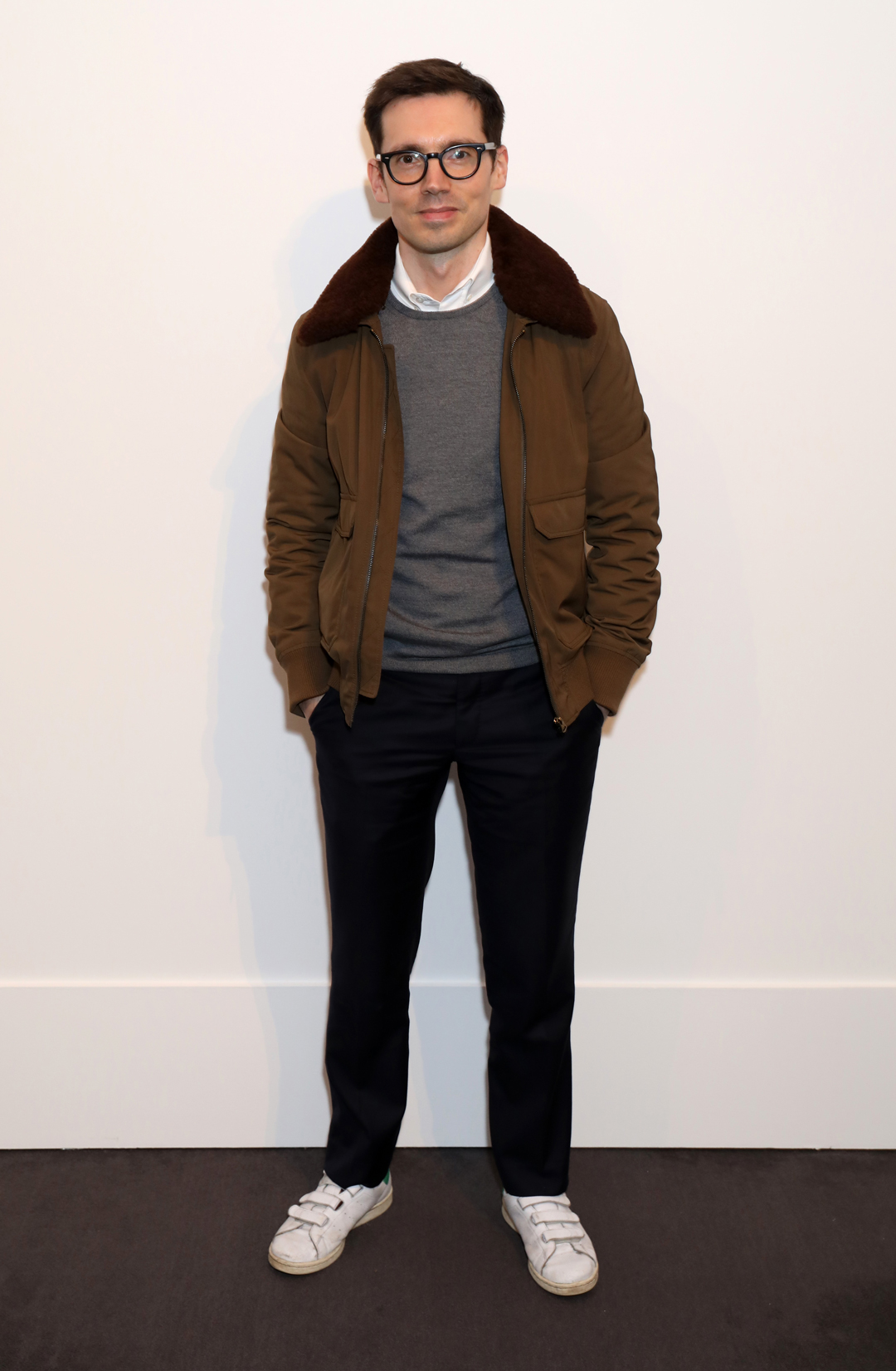 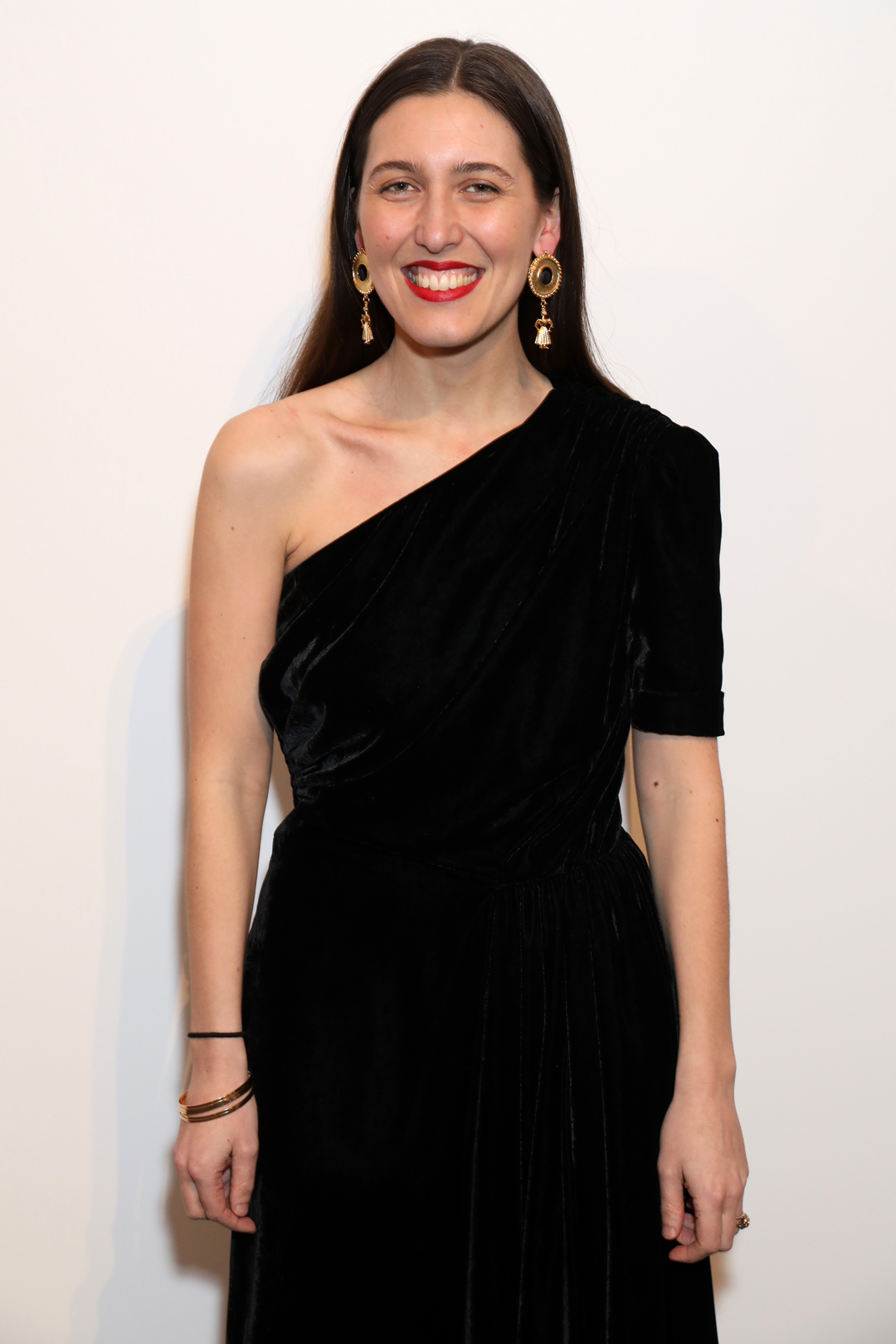 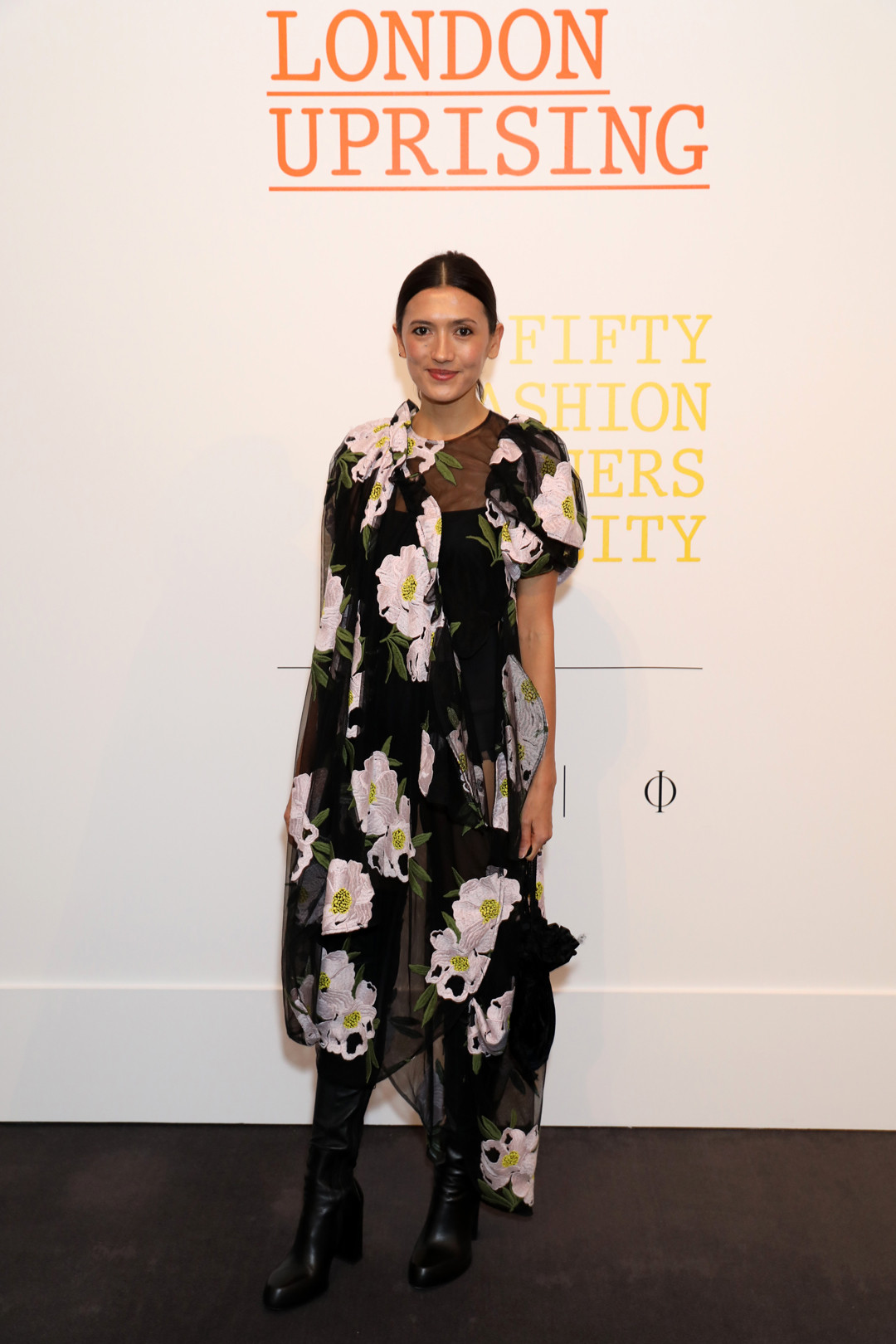 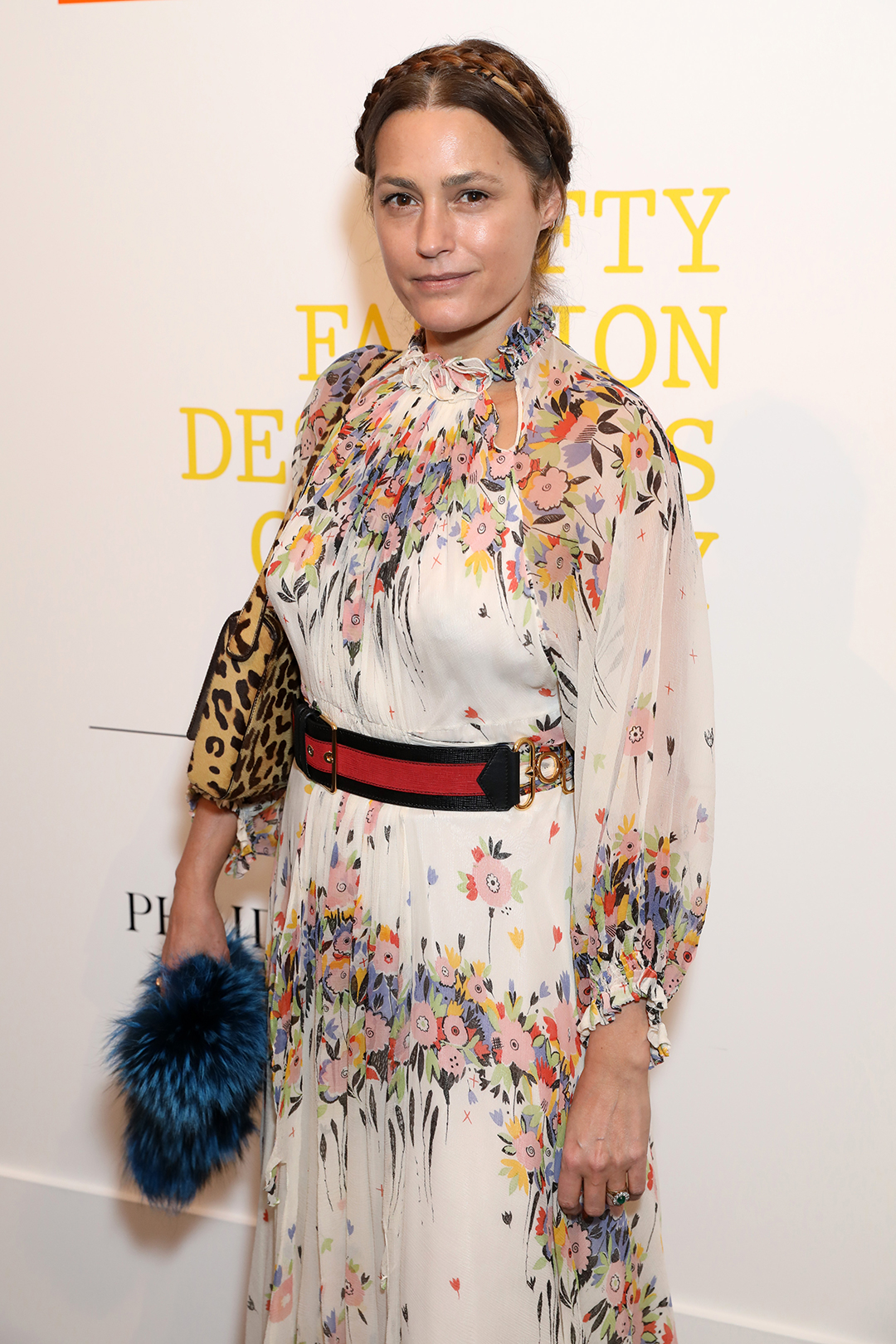 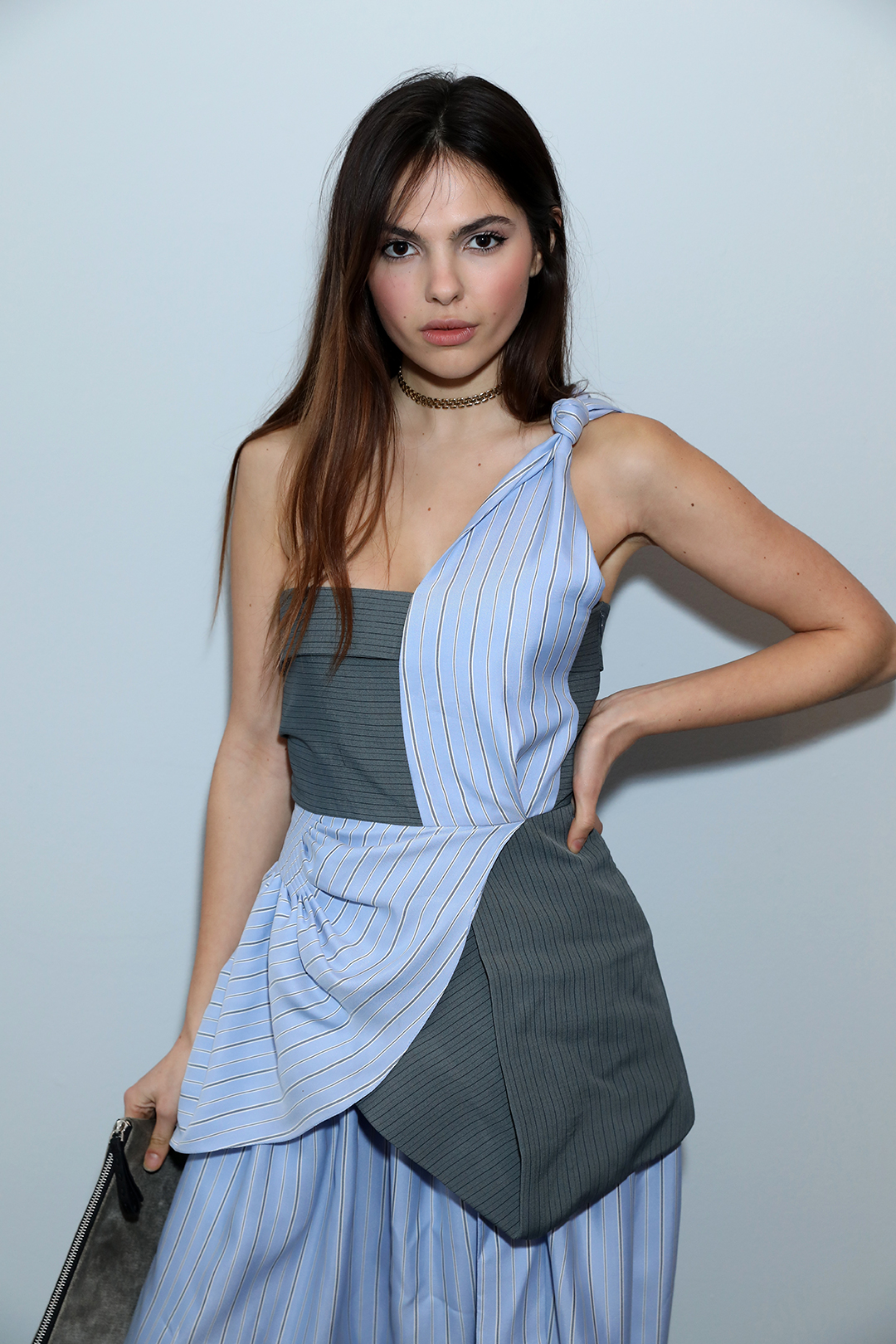 Doina Ciobanu - everyone looked their best! 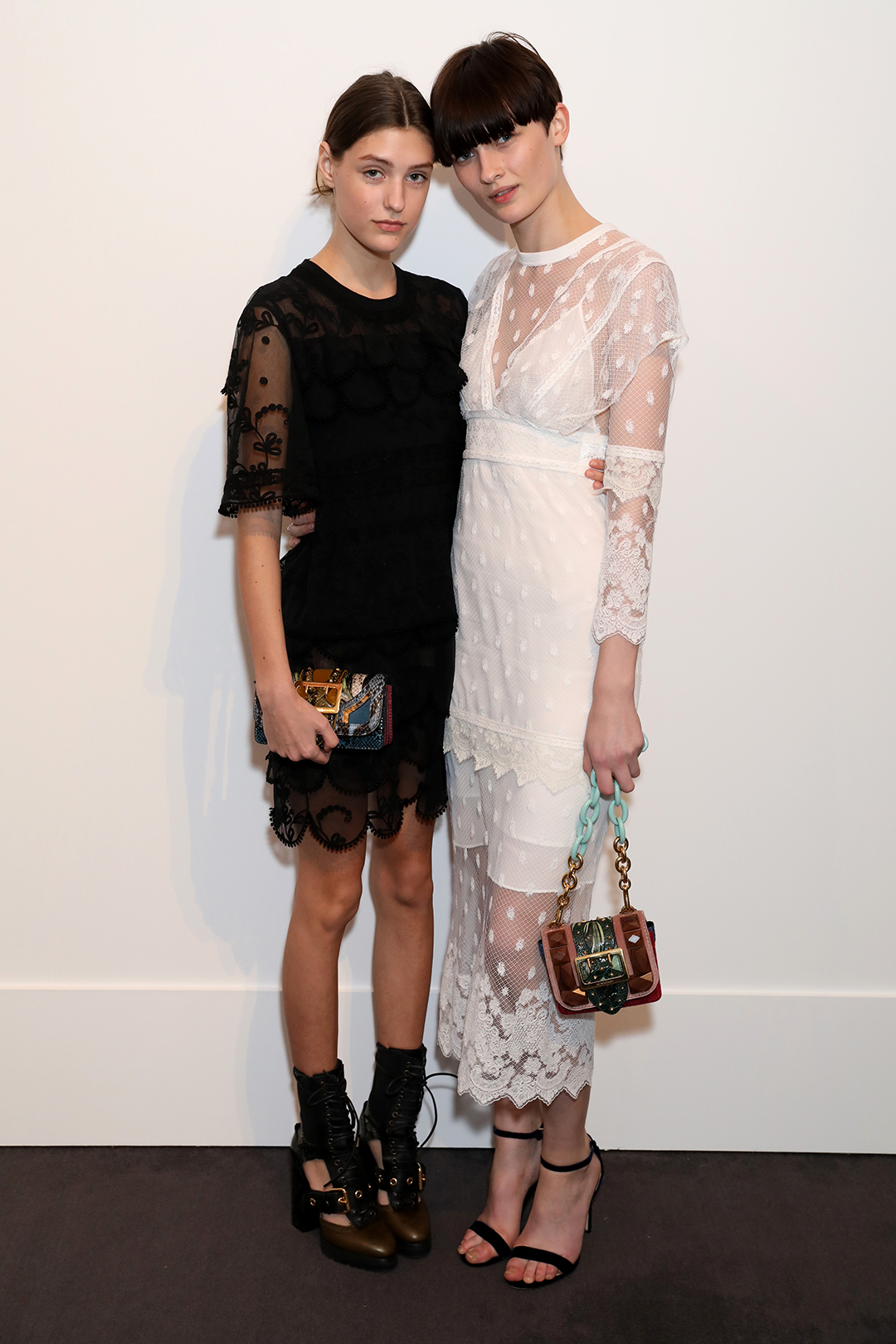 More on Look who came to our London Uprising launch! 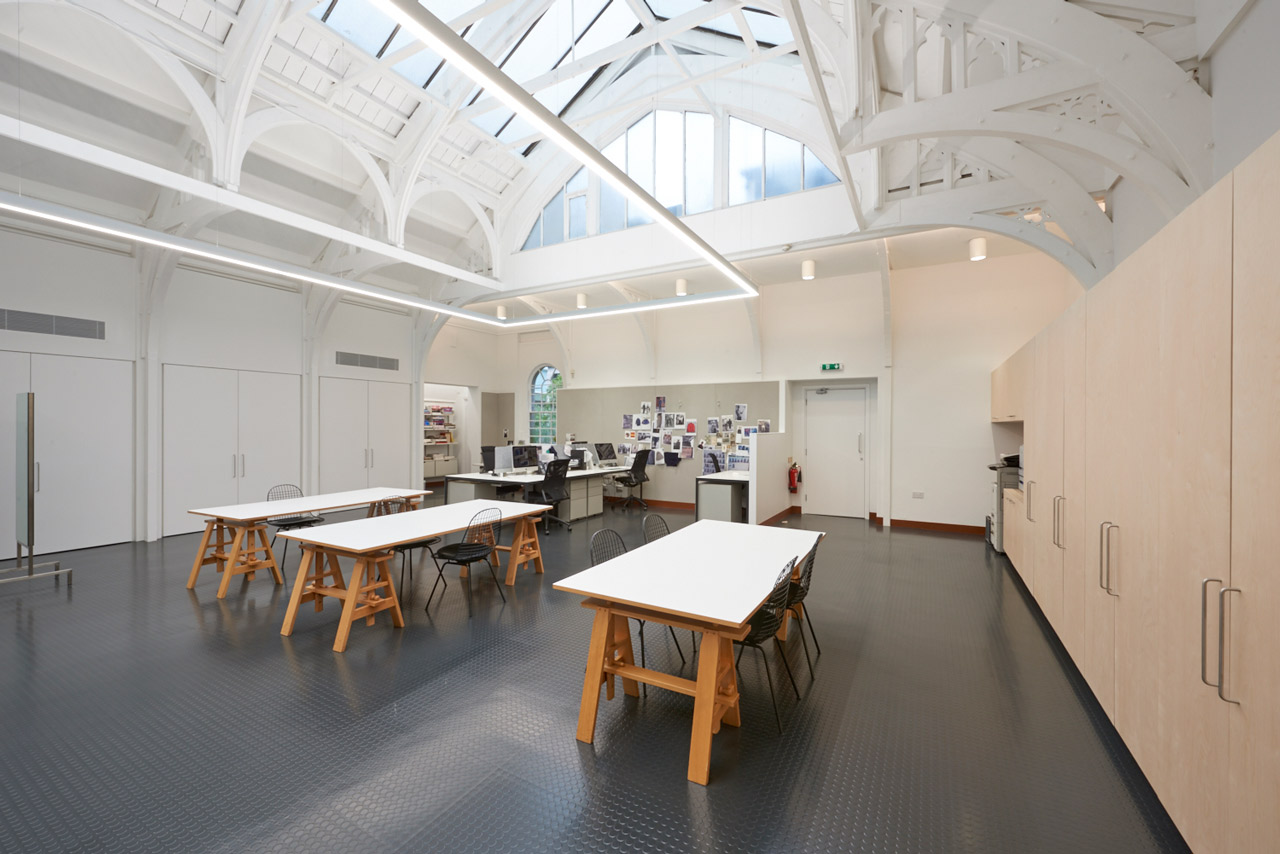 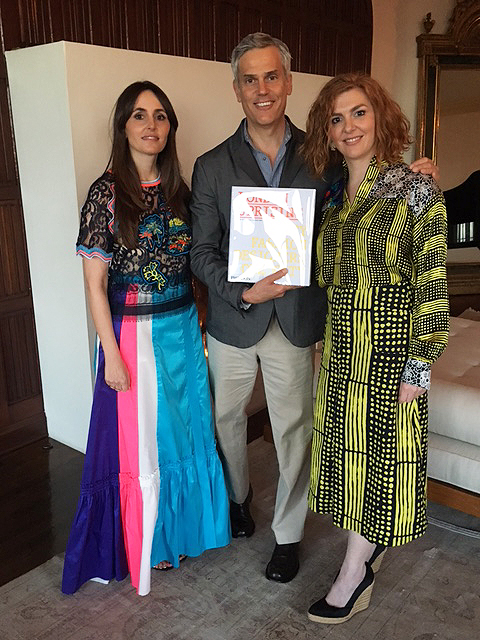 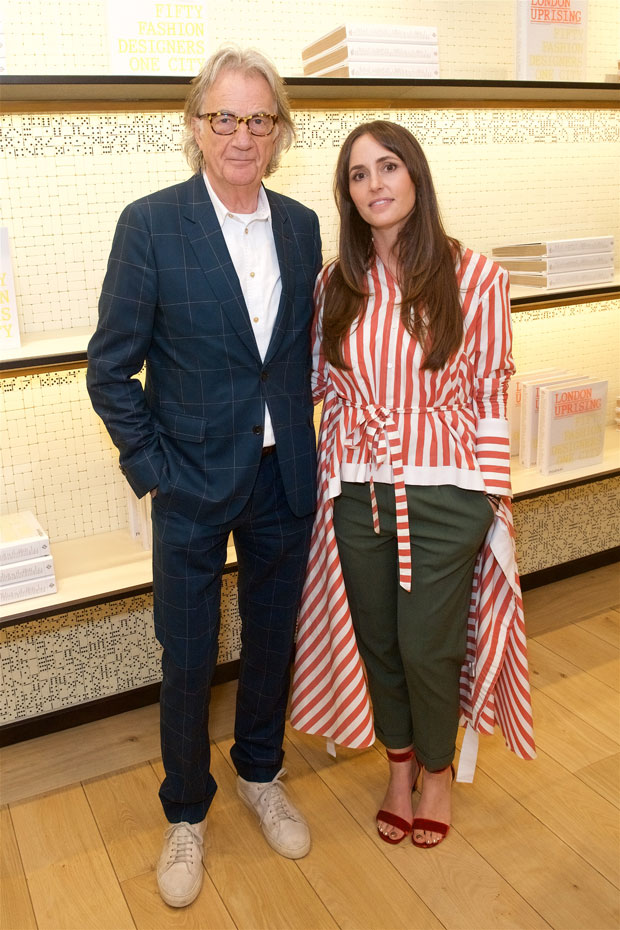 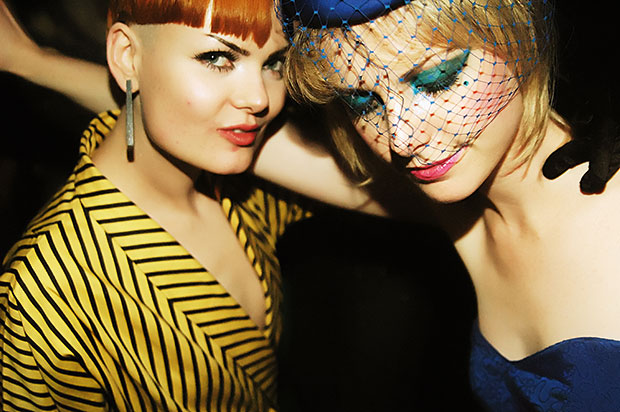 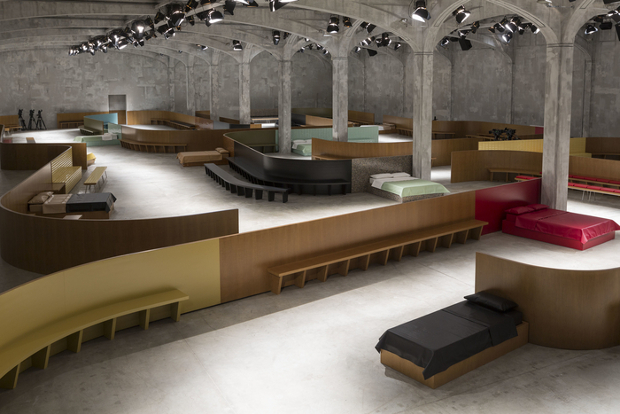