Is it time to invest in Harry Bertoia?

Harry Bertoia was a sculptor, an industrial designer, a fine artist, jeweller and an avant-garde musician. This sort of portfolio career, while it suited the Italian-born, US-based artist’s supple mind, isn’t necessarily the sort of thing the art market always rewards.

However, Architectural Digest singled Bertoia out this month, alongside fellow artists such as Francois-Xavier Lalanne (a favourite of Peter Marino’s), as someone worth investing in. In a feature headlined Collectible Design Is Smashing Auction Records, the magazine looked at the kind of fine-art objects that straddle the divide between the art gallery and the interior design showroom.

Some of these pieces command far lower prices than your usual star auction lot. However, Architectural Digest highlighted the recent sale of Bertoia's Untitled (Dandelion) at Sotheby’s, which went for $412,500 - more than doubling its low-range estimate of $200,000. 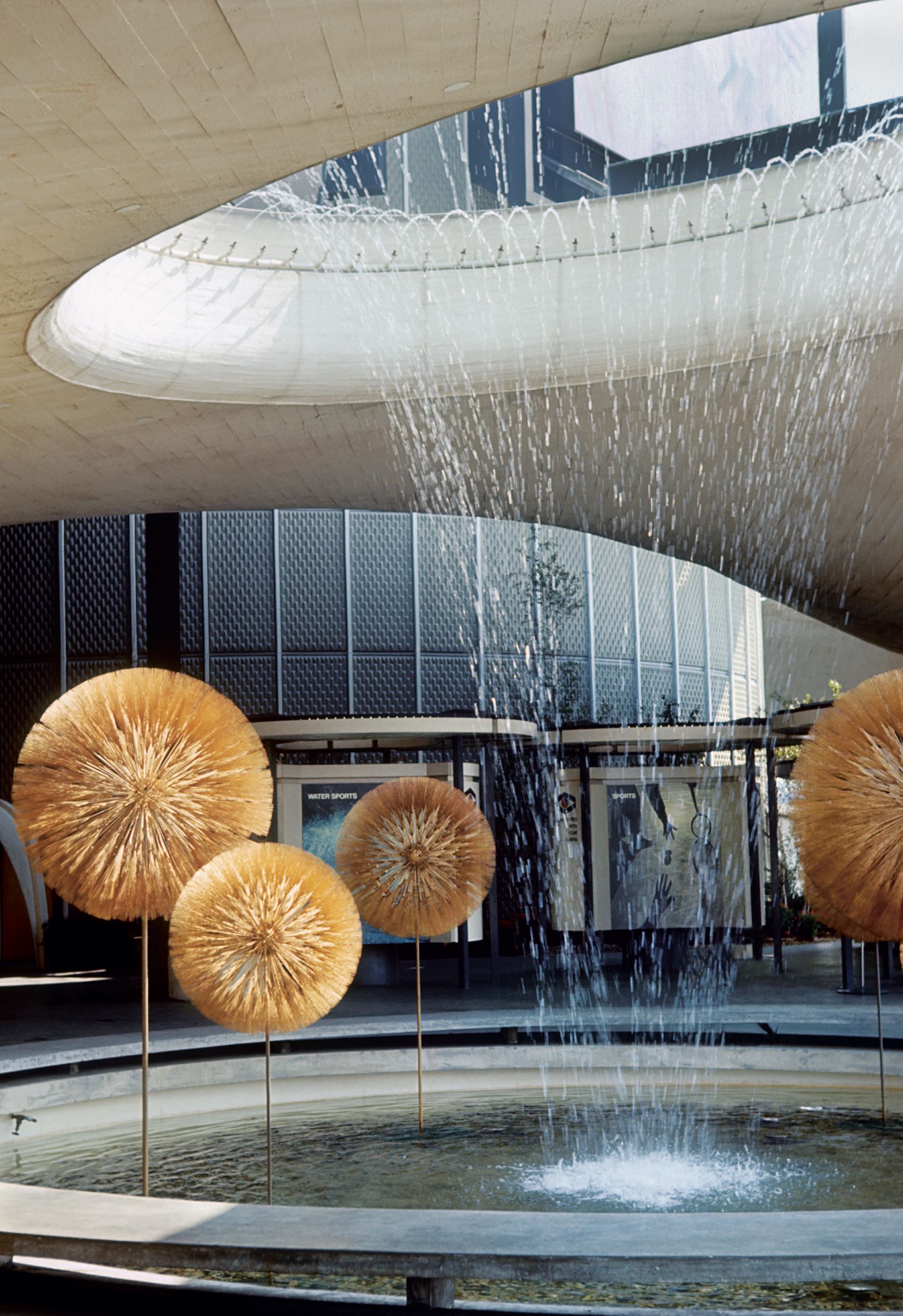 Of course, great increases aren’t guaranteed. “Look for work by designers who have been overshadowed by marquee names,” advises Judith Gura in the piece; that certainly covers Bertoia, who, despite his success with his Herman Miller wire chair, isn’t as prominent as many 20th century creators.

She also suggests putting in a bit of research. “Buying collectible design may involve making investment choices as well as aesthetic ones. There’s a world of difference between a one-time buy and a collection, and an even more critical gap between a collection that is for pleasure and one for investment, Gura writes. “The latter can be as unpredictable as the stock market, and is a high-risk venture without careful research or, often, professional help.” 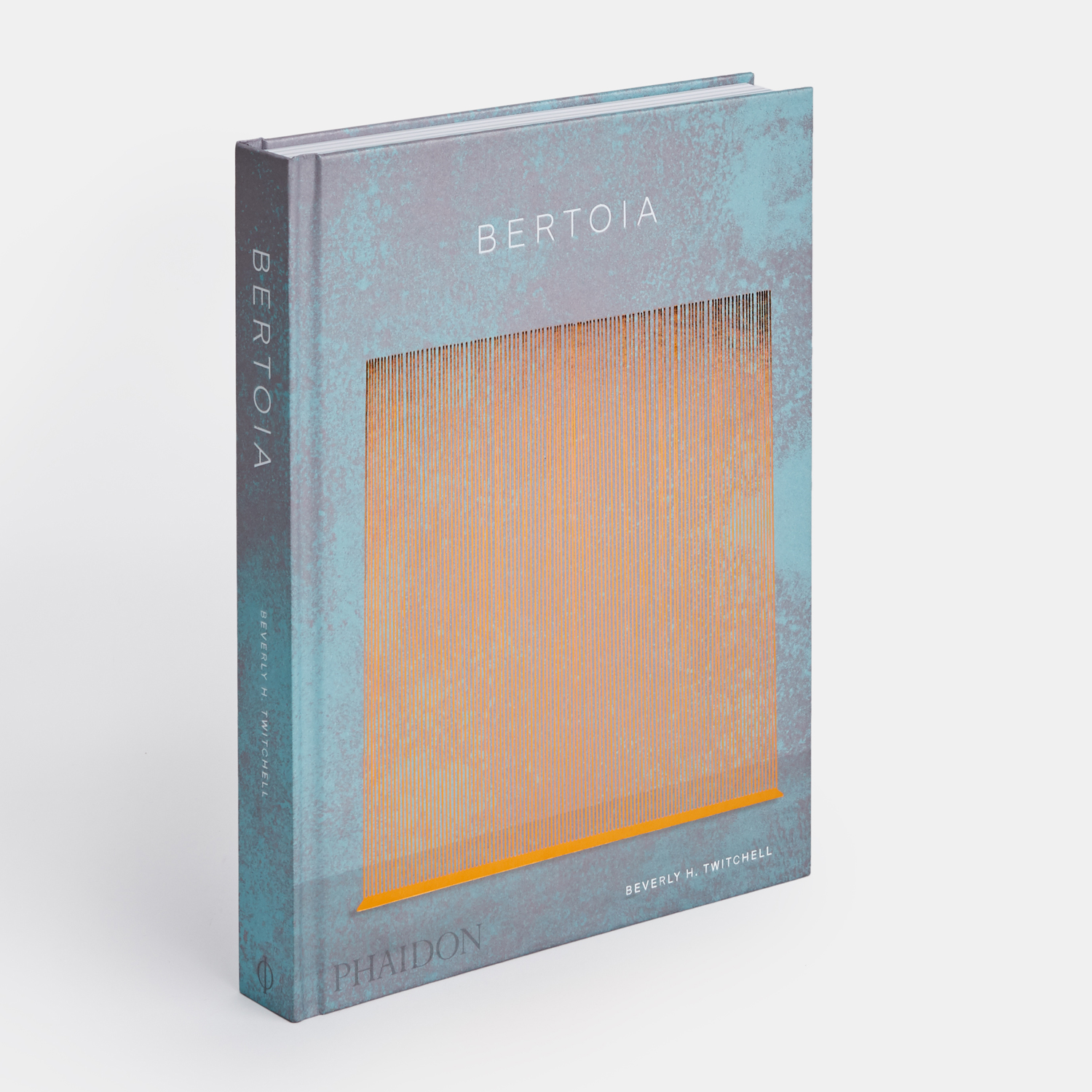