Furniture design can sometimes seem to be the poorer relation of art and architecture. It takes quite a desk or lamp to equal the unencumbered visual beauty of a painting, or the monumental majesty of a skyscraper.

However, the 20th century Dutch De Stijl designer and architect Gerrit Rietveld certainly did produce a few pieces as important to the development and progression of modern culture as many fine art exhibits. In fact one of them sold for £16,250 ($25,000) in Christie’s Design sale yesterday.

Rietveld is best known for his Red and Blue chair, which he designed in 1917. Yet it was his lesser-known, though equally influential Berlin Chair, designed in the early 1920s that got paddles flapping in the King Street auction room yesterday.

The chair illustrates how Rietveld and his De Stijl contemporaries tried to overcome the fetters of the physical world, and unlock a deeper mode of creation, by focussing on the interplay of colour and geometry. 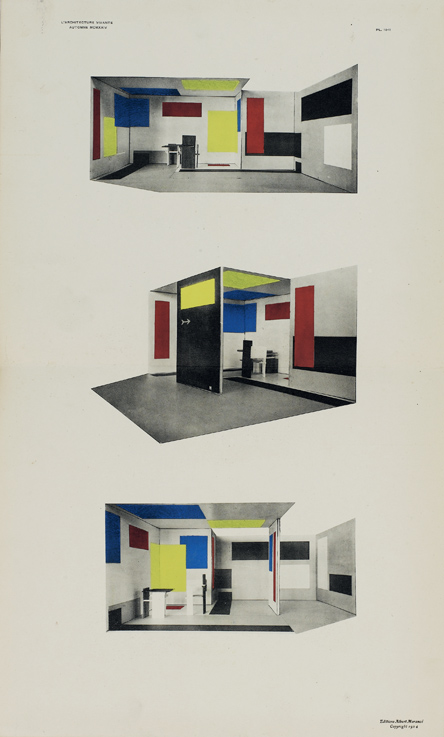 In particular, Rietveld, wanted to overcome the all-pervading symmetry that seemed to govern furniture making in the early decades of the 20th century.  “Symmetry,” he would later recall, “was actually too closely tied to the mass and I would prefer to set [an object] freely in space.”

With this in mind, in 1923 Rietveld designed The Space-Colour Composition, a high-minded interior design project, which he produced with another member of De Stijl, the painter Vilmos Huszár, for the Juryfreie Kunstschau (Non-juried Art Exhibition) in Berlin.

The project consisted of a room divided with interior panels, decorated with rectangular blocks of colour and furnished with new works of Rietveld’s making.

The project did not progress much beyond the model stage, but forever became associated with the German capital when details of the works were published in an architectural magazine. 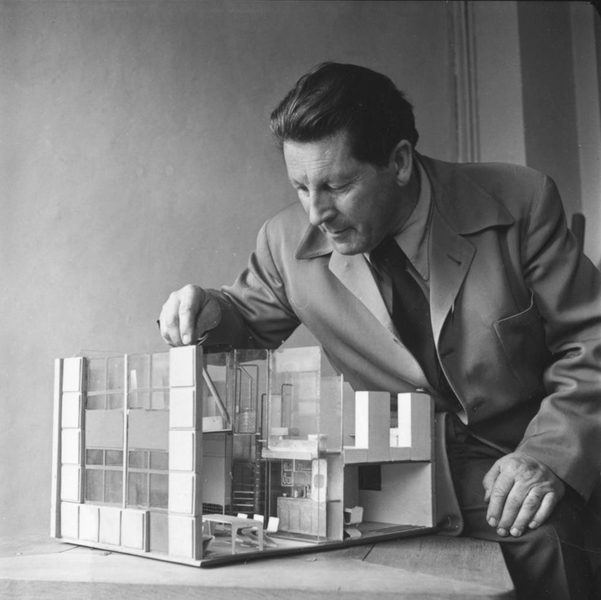 “The walls, colour panels and two items of furniture – a chair and a table – would have compelled visitors to follow a peremptory route,” explains Ida Van Zijl in our Rietveld book. “Which aspects can be attributed to Huszár and which to Rietveld is not clearly indicated in the publication, but Huszár was certainly responsible for the geometrical planes of colour on the walls, which overlap in places or continue around a corner. This flew in the face of the spatial architecture, which consisted of upright walls with a floor and a ceiling.

Besides designing furniture, Rietveld probably designed the form of the space as well. He had gained some experience in guiding the path of the visitor through his remodelling of the shop for the Gold and Silversmiths Company on Kalverstraat in Amsterdam two years earlier. The chair in the design was the only item of furniture to be realised as an autonomous object and has become known as the Berlin Chair.”

Indeed, the Berlin Chair embodied a preference for abstract asymmetry over the everyday concerns of functionalism that remained with Reitveld for much of his later career. 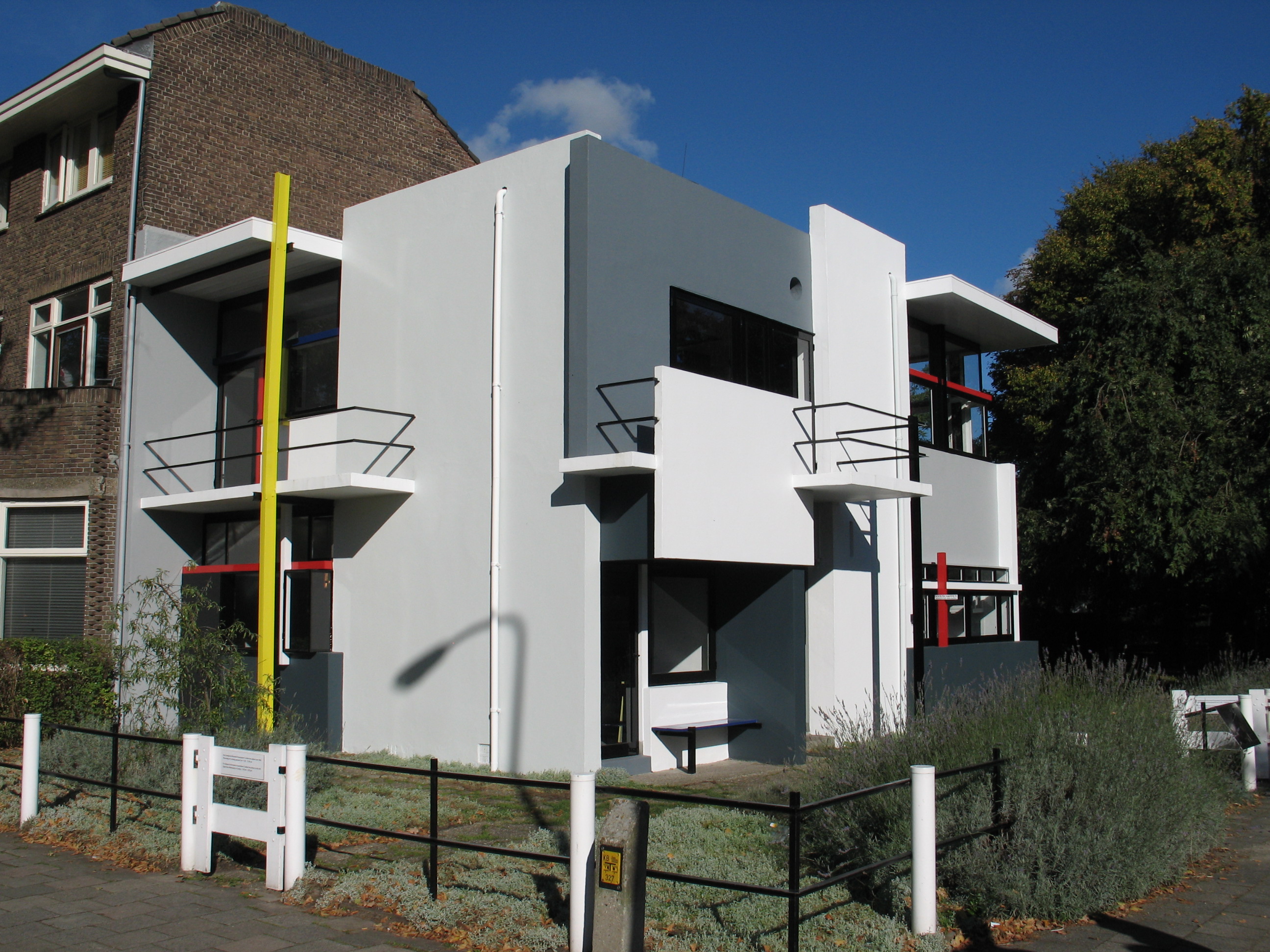 The Schröder House by Gerrit Rietveld

In this design “the distinction between the frame and the parts that support the body ­– seat and backrest – has disappeared,” Van Zijl writes. “The coat of paint camouflages the texture of the timber and a board becomes a field of colour in a three-dimensional composition. The colour combination predominates over the material and structure, allowing in Rietveld’s own words, “the form to win over the material.””

He furnished his own apartment with Berlin Chairs, and returned to its themes in later works. Reitveild’s iconic piece of domestic architecture, the Schröder House, executed in 1924, reflects a love of joining together planes as autonomous elements that he first realised in the Berlin Chair. 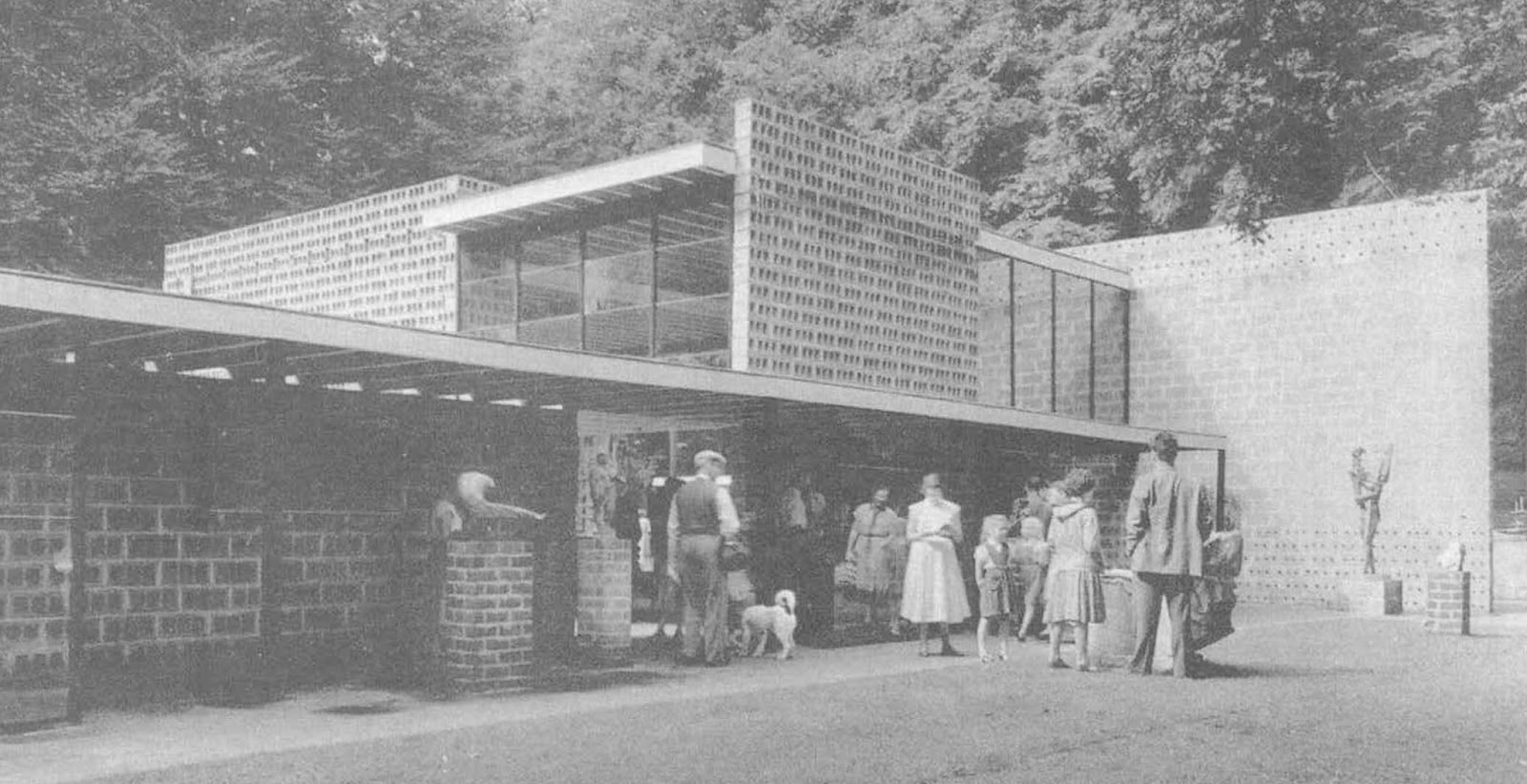 The Sonsbeek Pavilion, 1955 by Gerrit Rietveld

Similarly, his 1955 Sonsbeek Pavilion, built in an Arnhem park for a sculpture exhibition, resembled “a large-format Berlin chair that visitors can walk through” Van Zijl argues.

£16,250 might seem like a lot to pay for an un-upholstered, wooden chair, yet given the part it played in the development of a 20th century art movement, it seems like money well spent. For greater insight into Gerrit Rietveld’s life and work, order a copy of our Gerrit Rietveld book here. And if you plan to bid on some beautiful vintage designs in the future, you really should arm yourself with the insider knowledge available in our wide collection of design books in the store.

More on From Book to Bid - Gerrit Rietveld’s Berlin Chair