Until recently, Berlin’s night life was among the German capital’s chief draws. Now, another of its great cultural assets - the city’s artists - are stepping in, to show works in one of Berlin’s best-loved venues, Berghain.

In the past, visitors to this cavernous techno club, currently closed due to Covid-19 restrictions, may have admired Wolfgang Tillmans’ photographs, a selection of which have been on display there since 2004. However, on 9 September, Tillmans’ work will be shown alongside pieces by Olafur Eliasson, Isa Genzken, Cyprien Gaillard, and 76 other key figure in the city's contemporary art scene, as a new show, Studio Berlin, opens at the club. 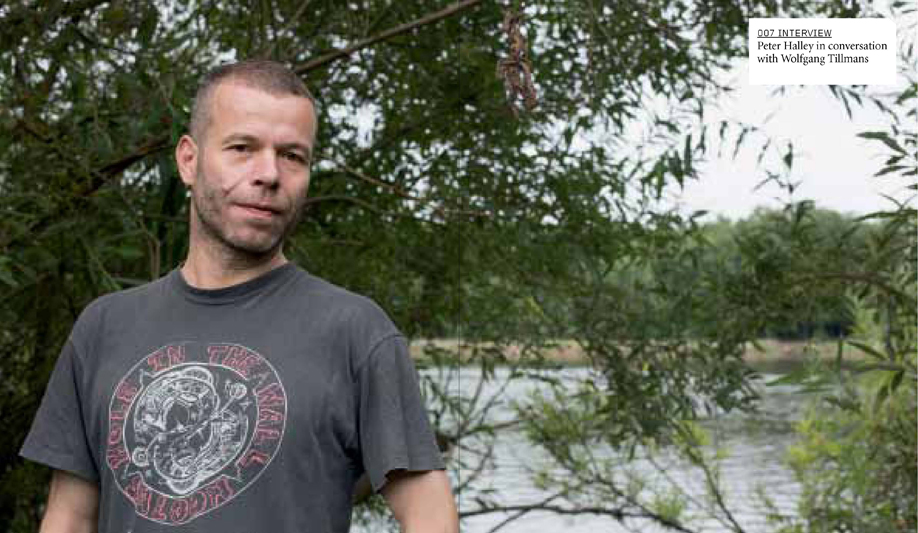 Local art organisation, the Boros Foundation, has been instrumental in staging the show, and has appointed a number of art historians to guide visitors around the exhibition, which will occupy the entire venue, including Berghain’s Panorama Bar, Säule and Halle areas.

Founder Christian Boros says the venture arose during the early days of the pandemic. “For three months during the confinement period we were speaking to artists on the phone every day,” he told The Art Newspaper. “Suddenly everyone had time. Berlin was frozen, so why not think differently? Why not work together?” 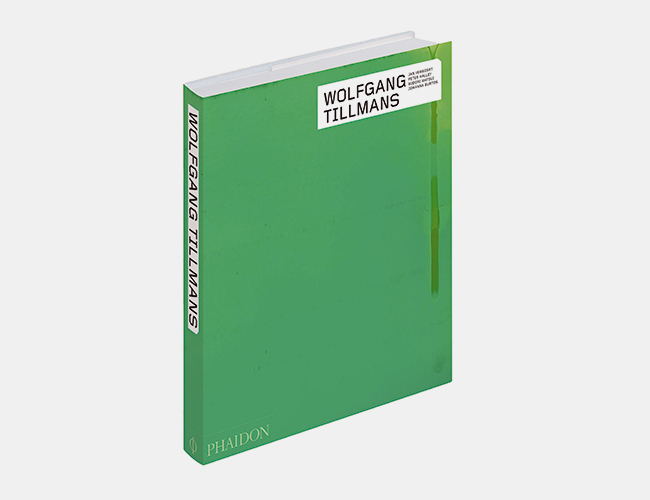 Those of us unable to make the show in person can buy a copy of our Wolfgang Tillmans book here; it's an in-depth look at the iconic work of the internationally recognised photographer; and our Olafur Eliasson book here. Entitled Olafur Eliasson: Experience, it spans Eliasson's career to date via images of his installations, sculptures, paintings, photographs, films, architectural projects, and interventions in public space - each with an extended caption to guide readers through the work. 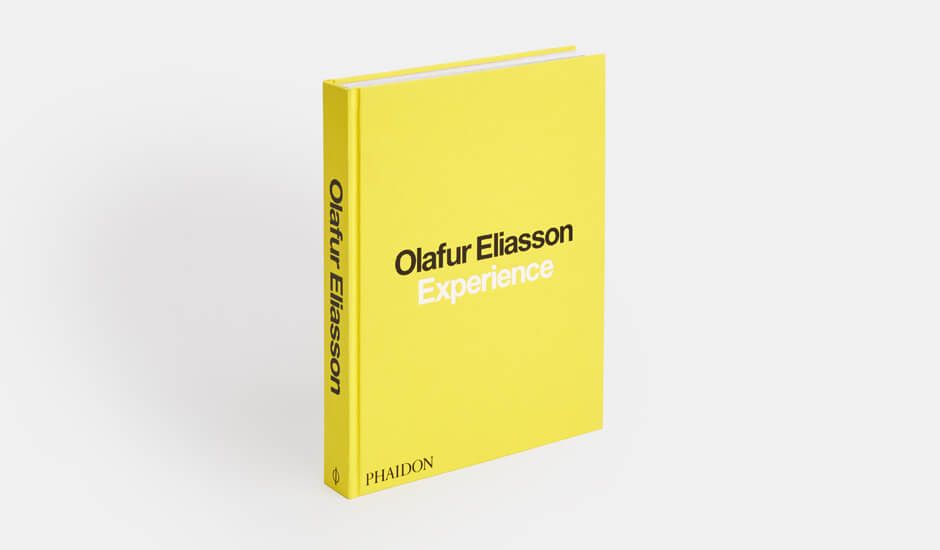 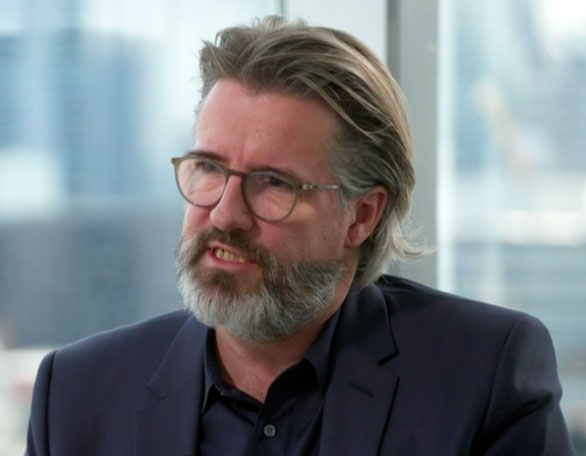 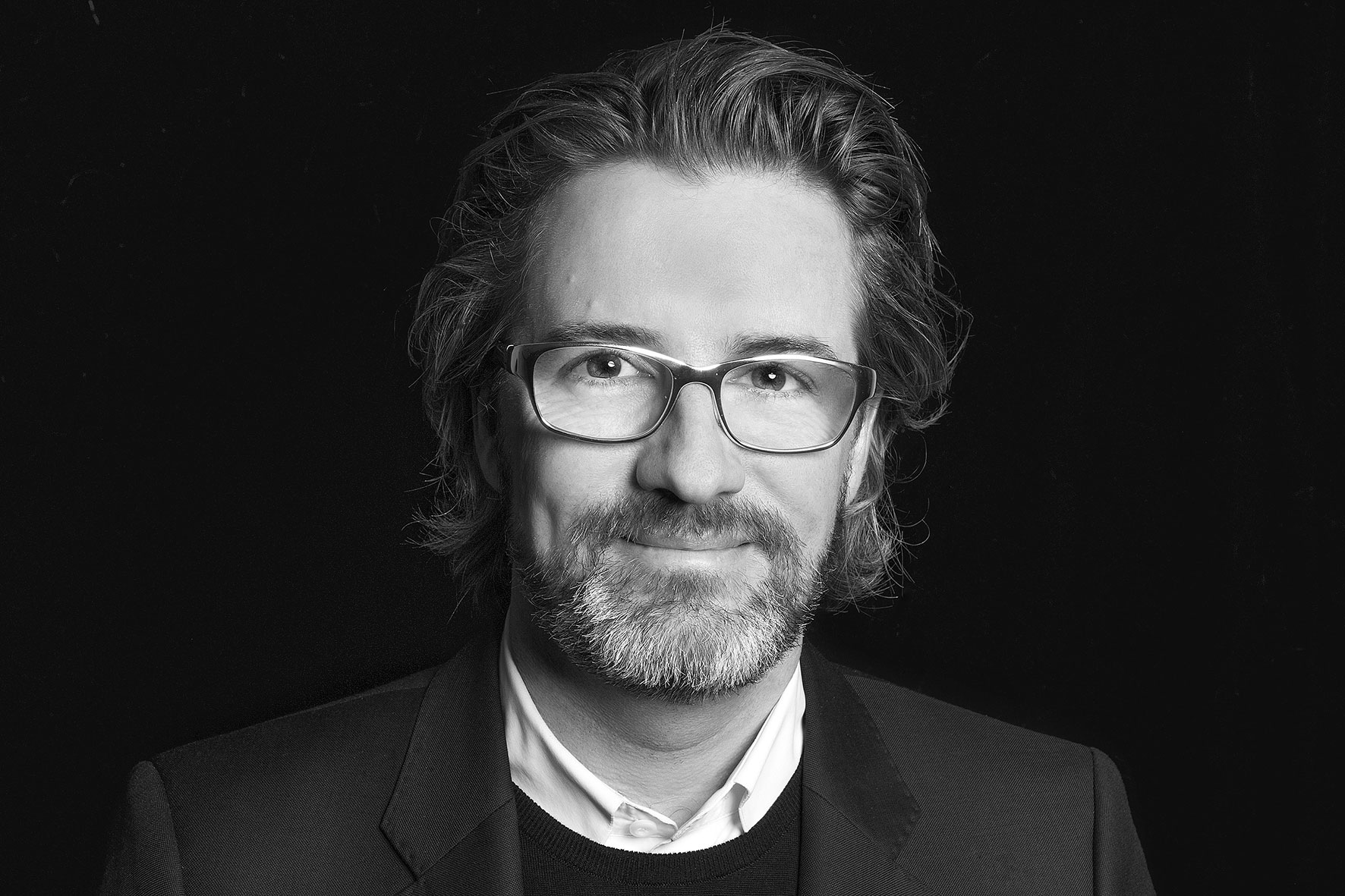 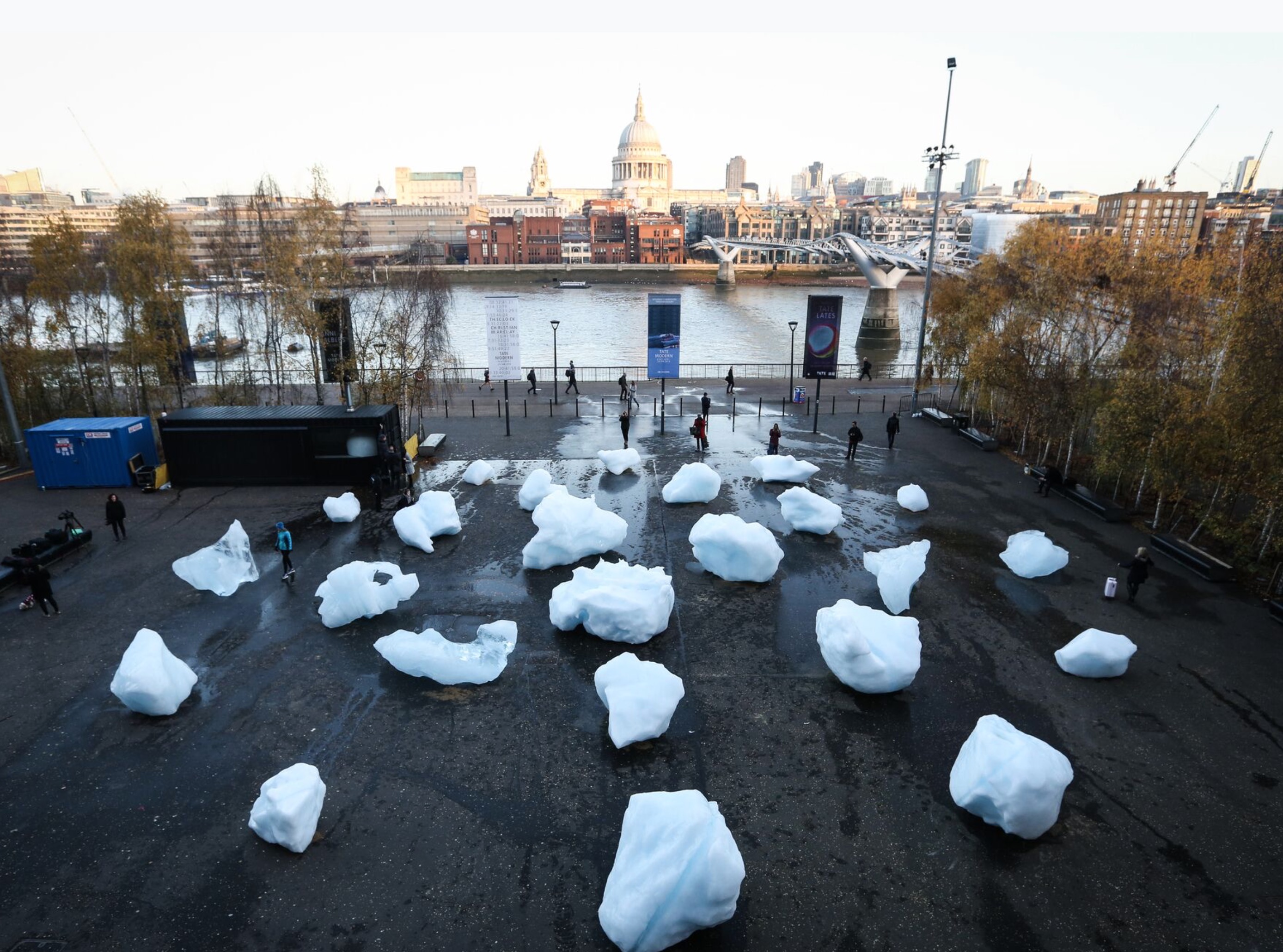 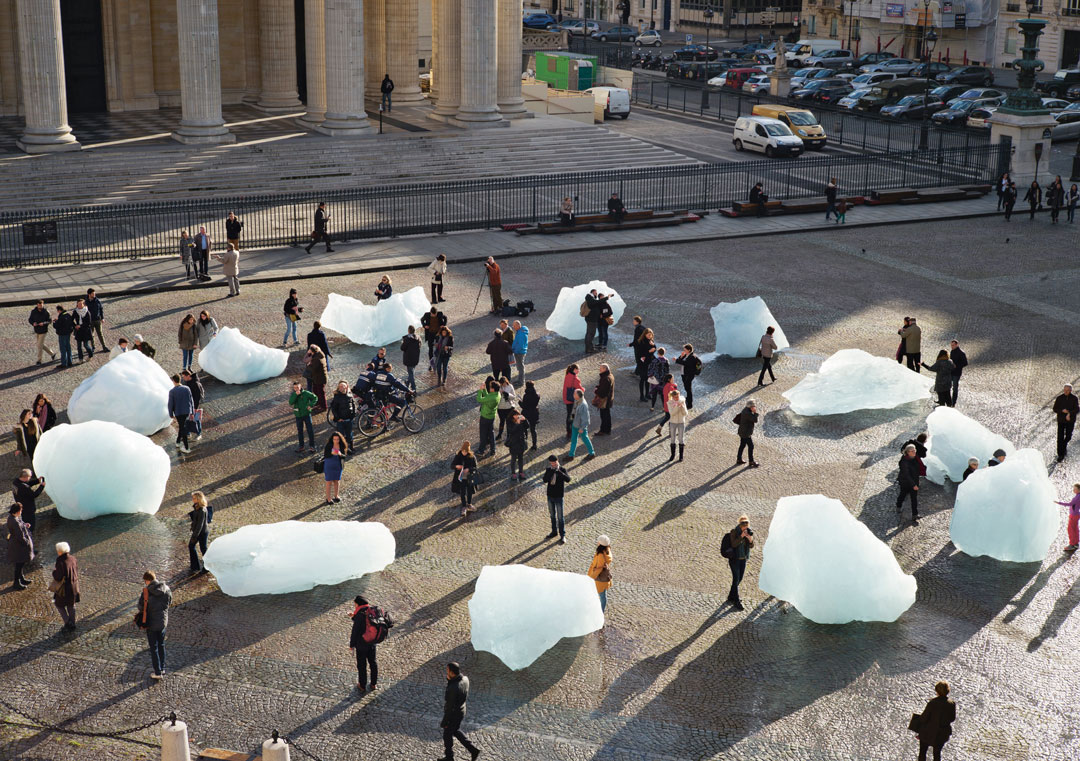 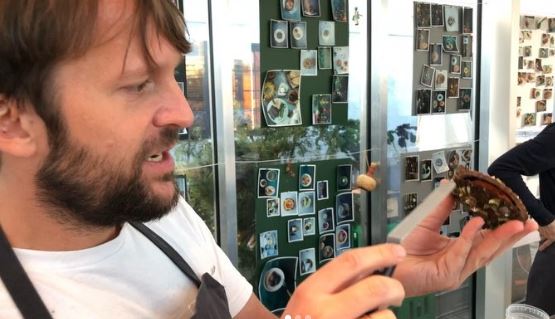 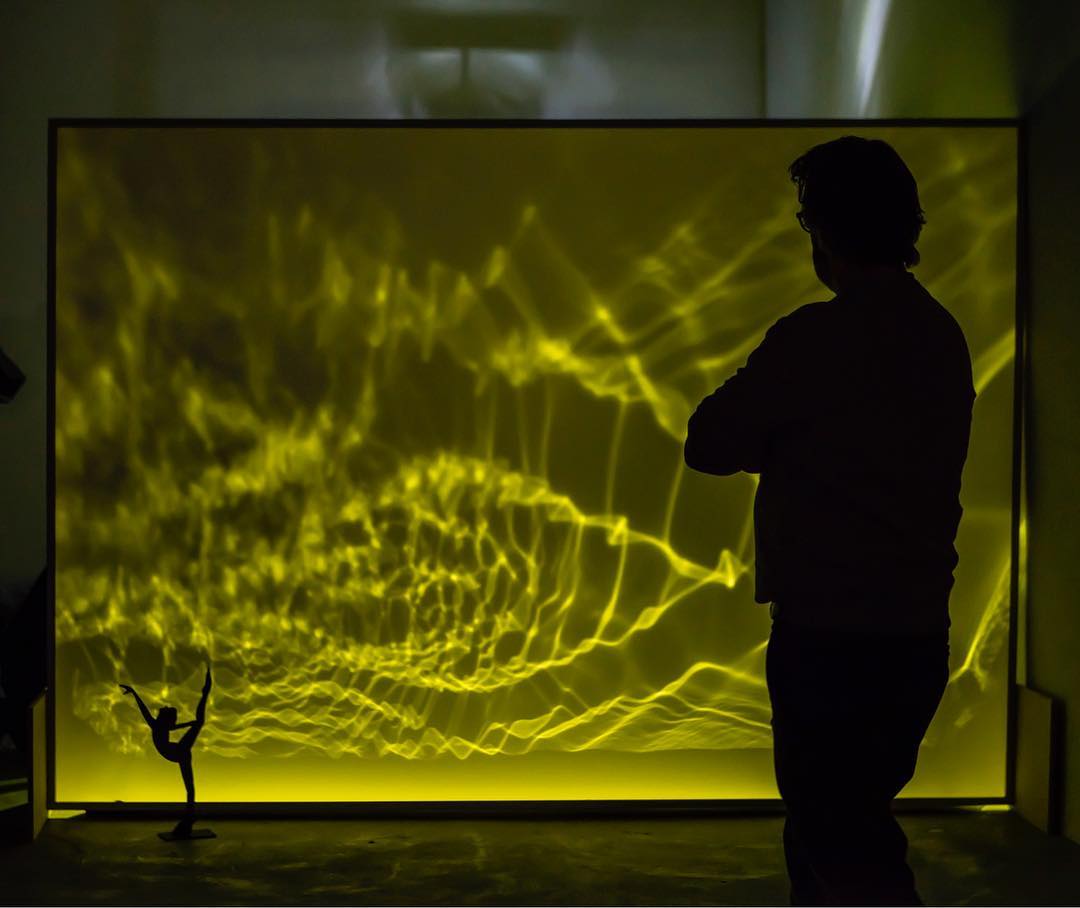 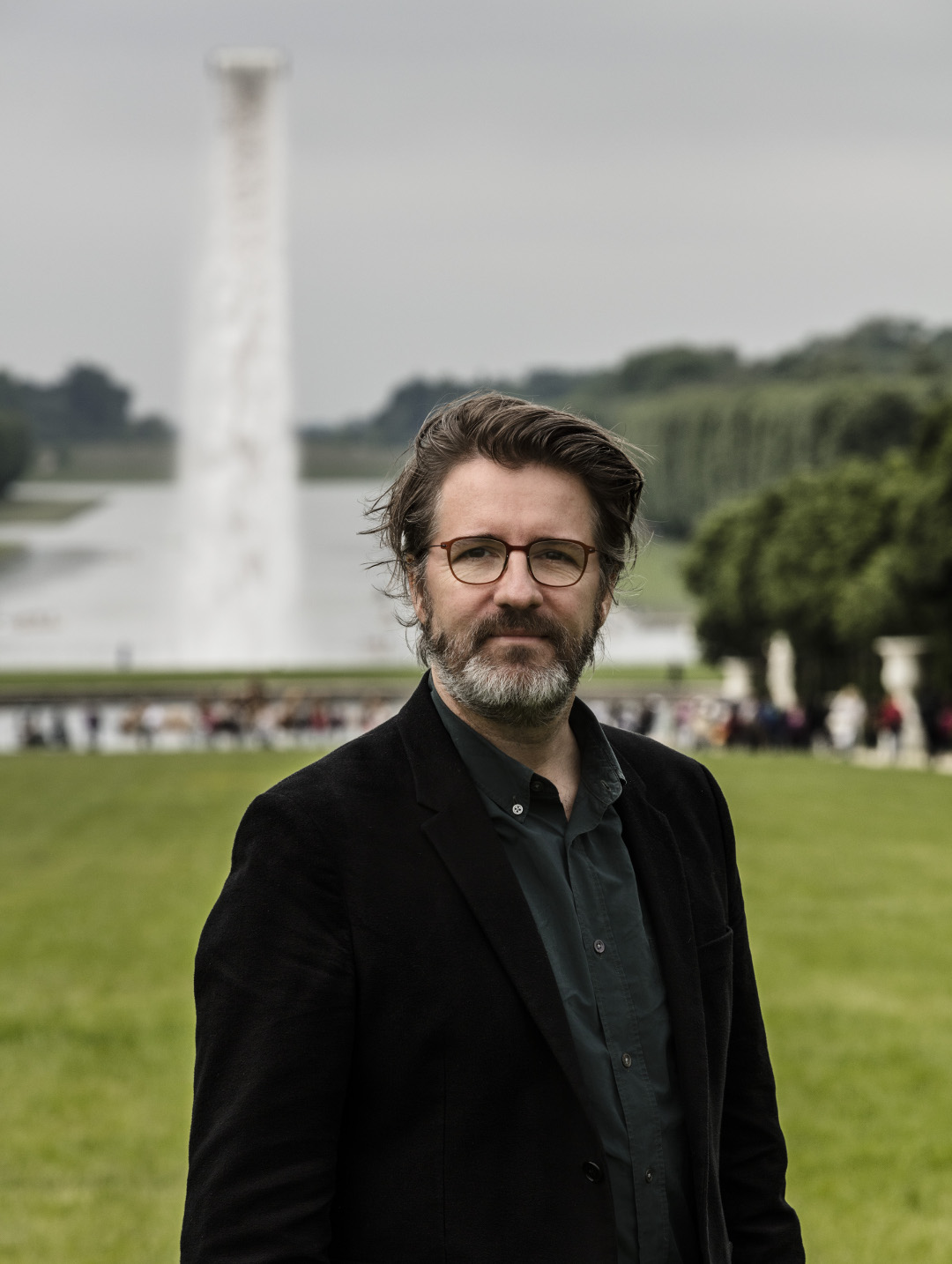 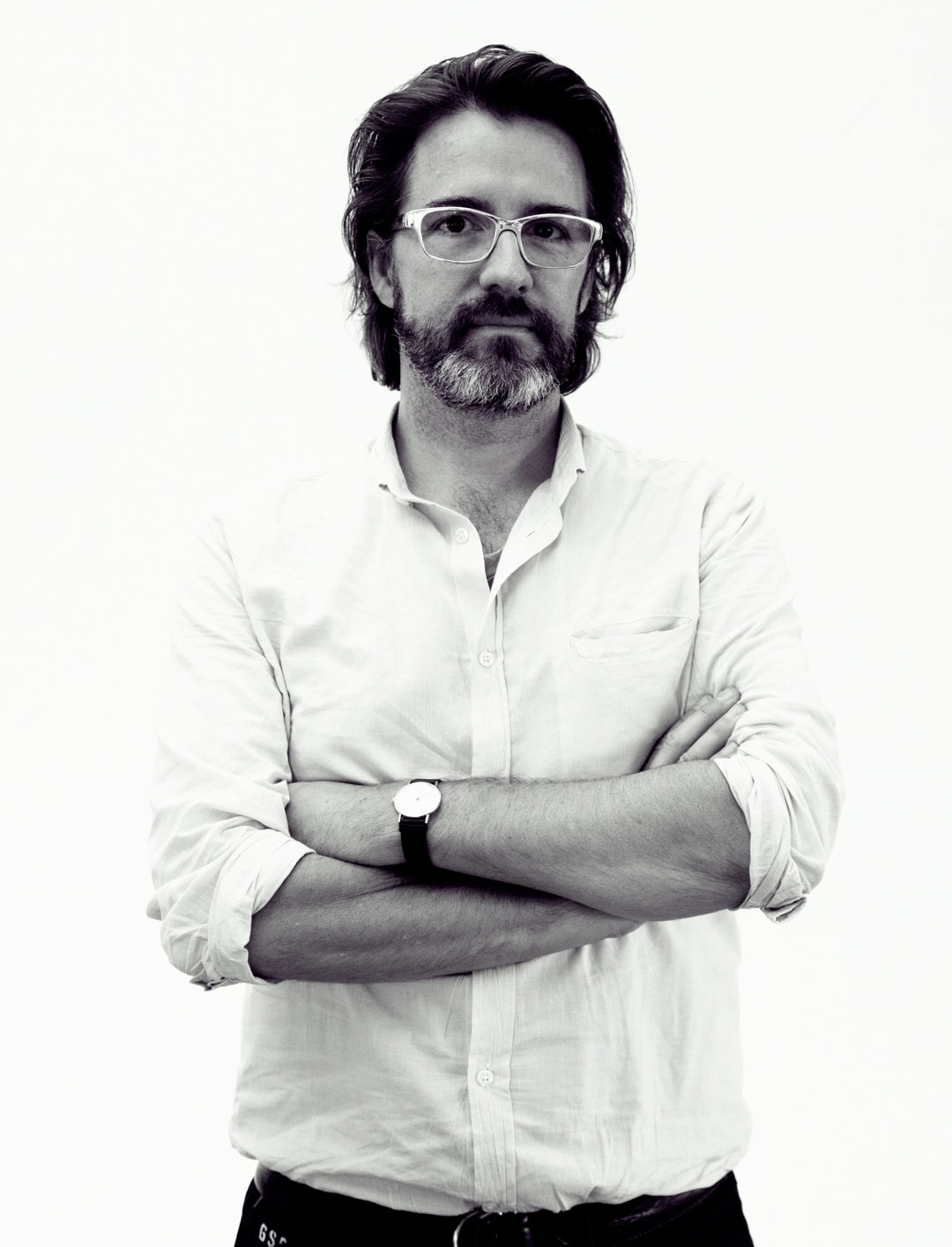 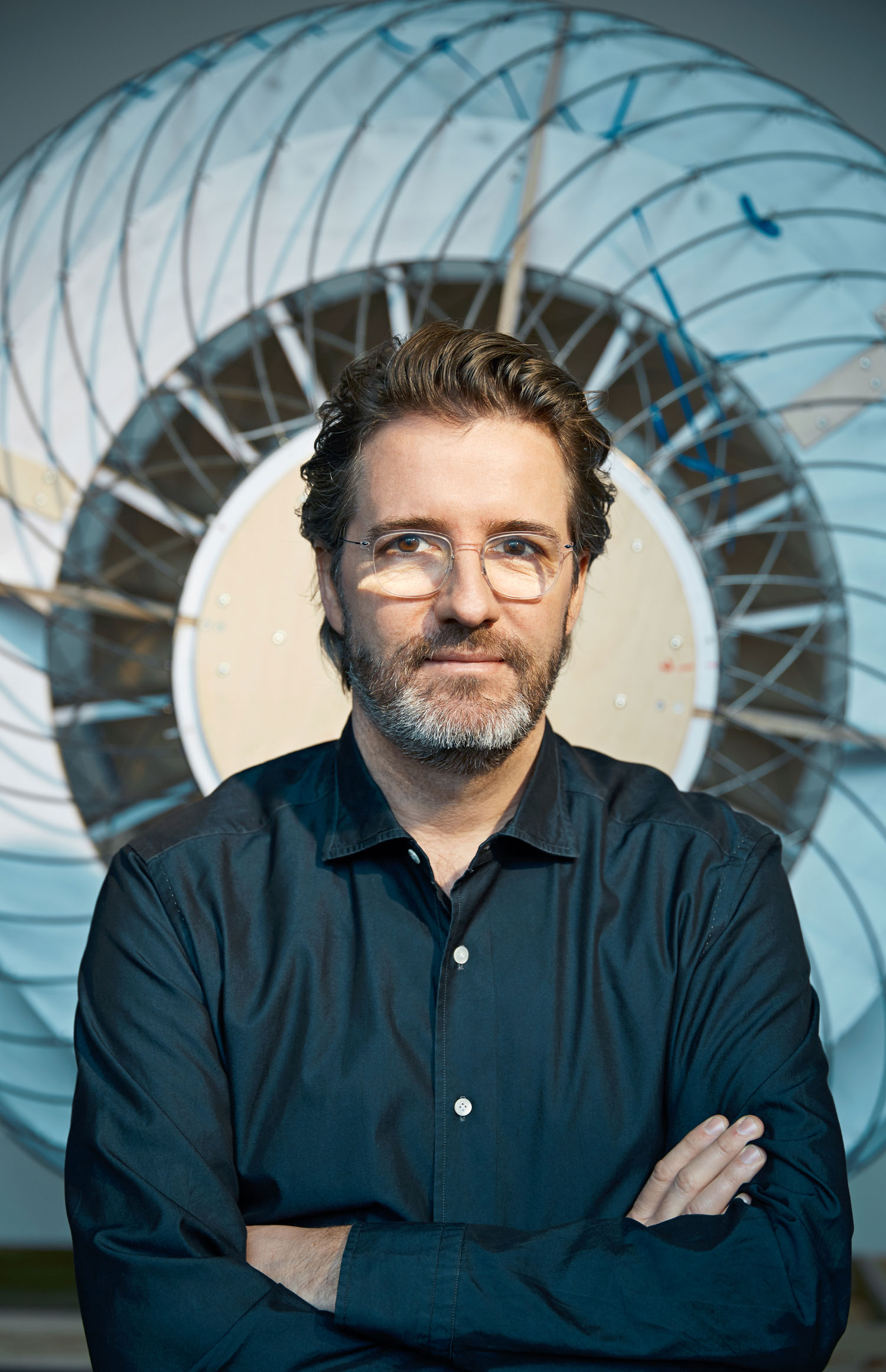 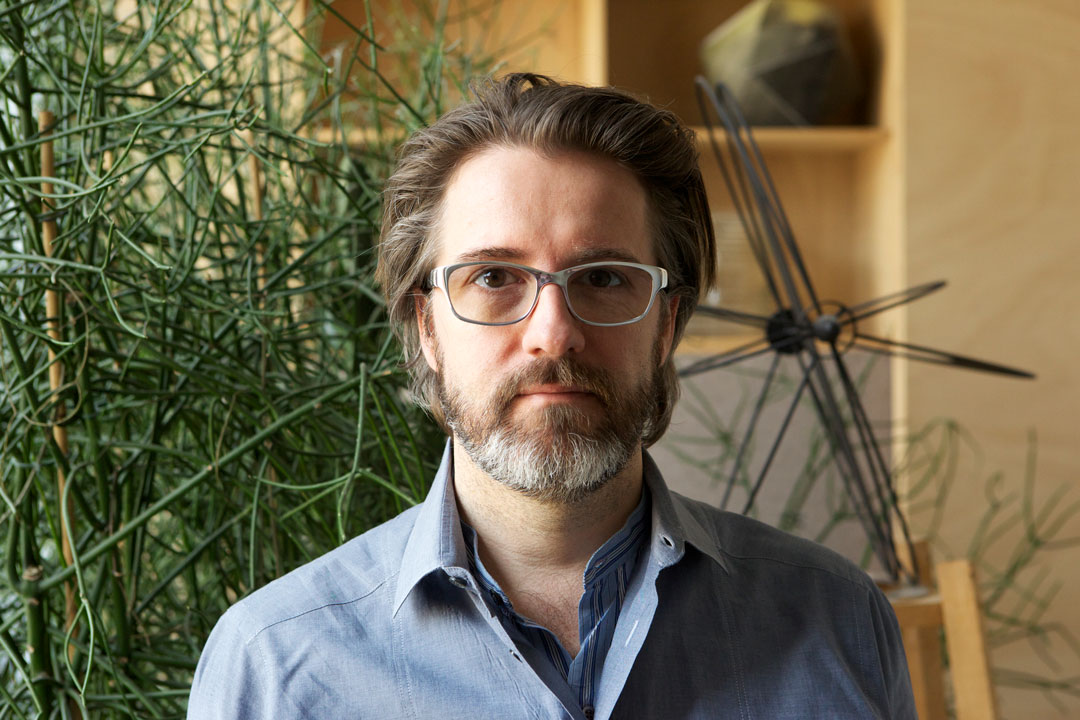 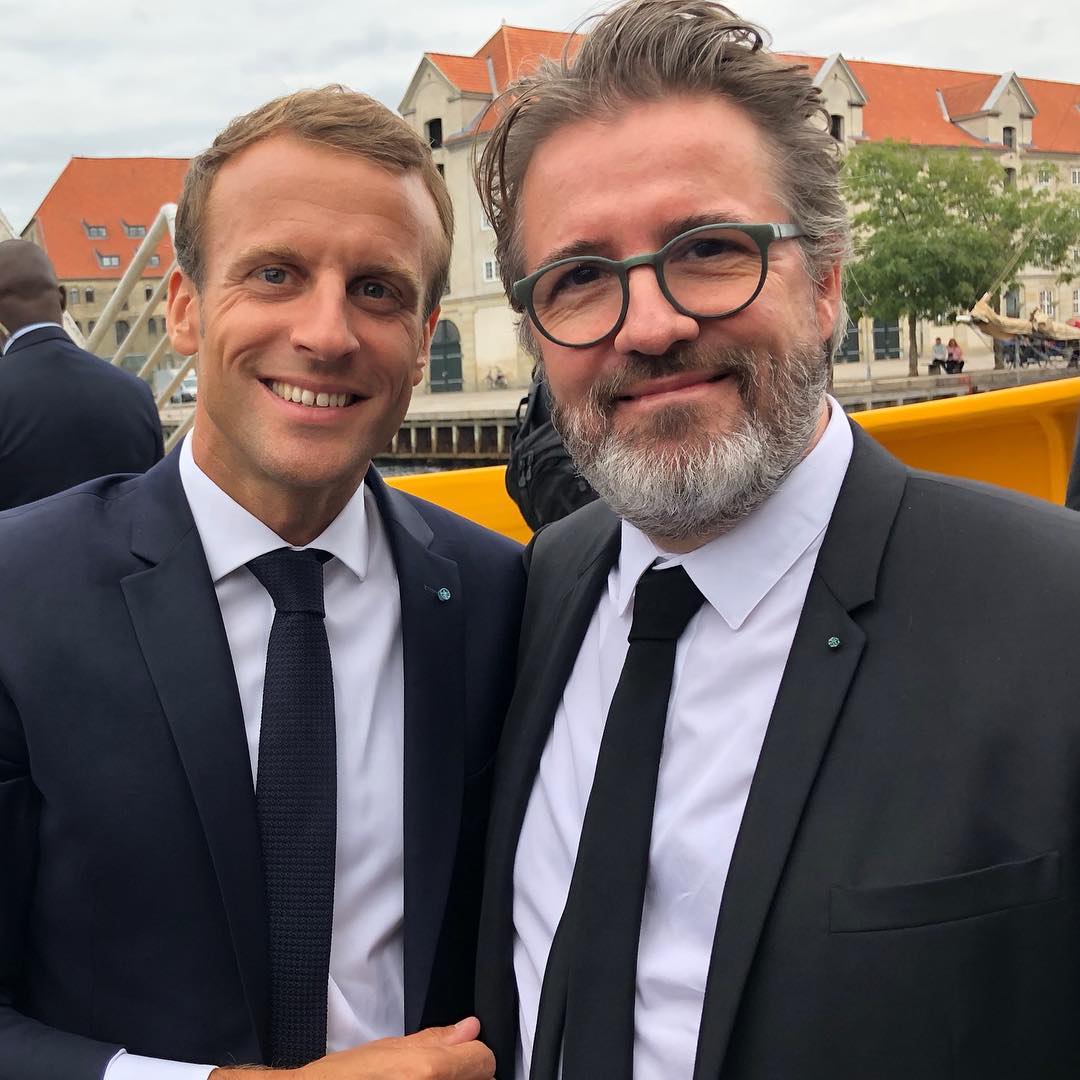 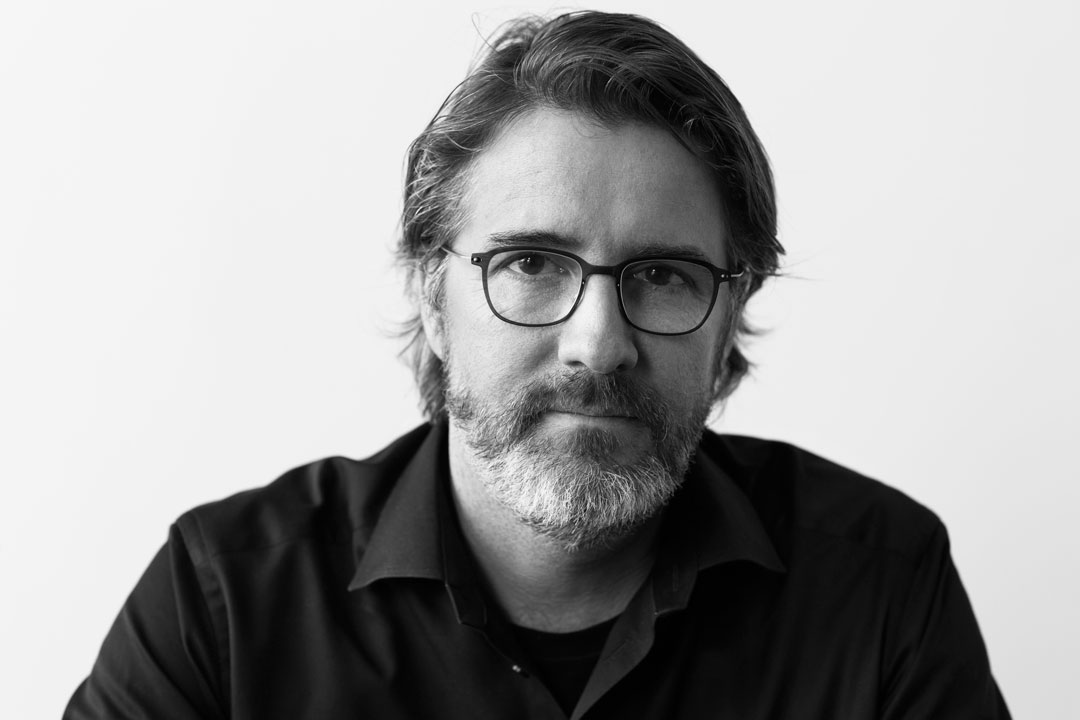 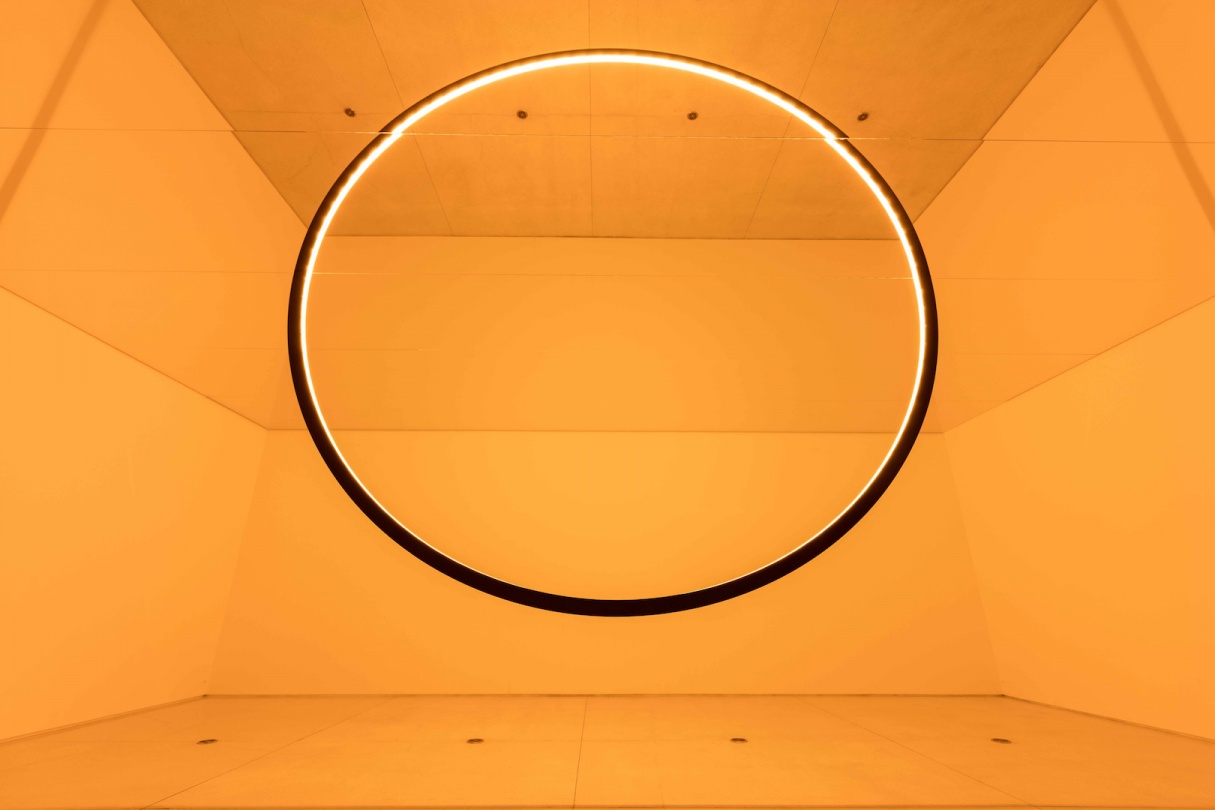 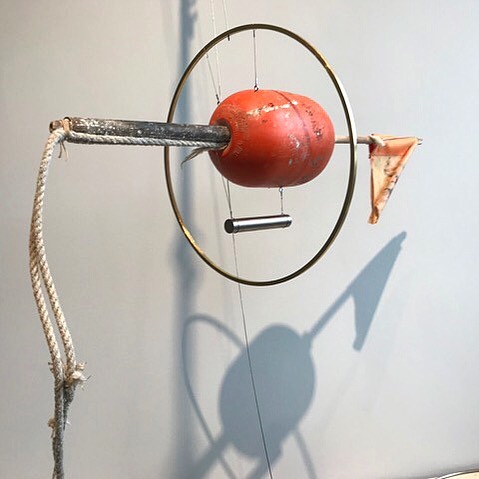 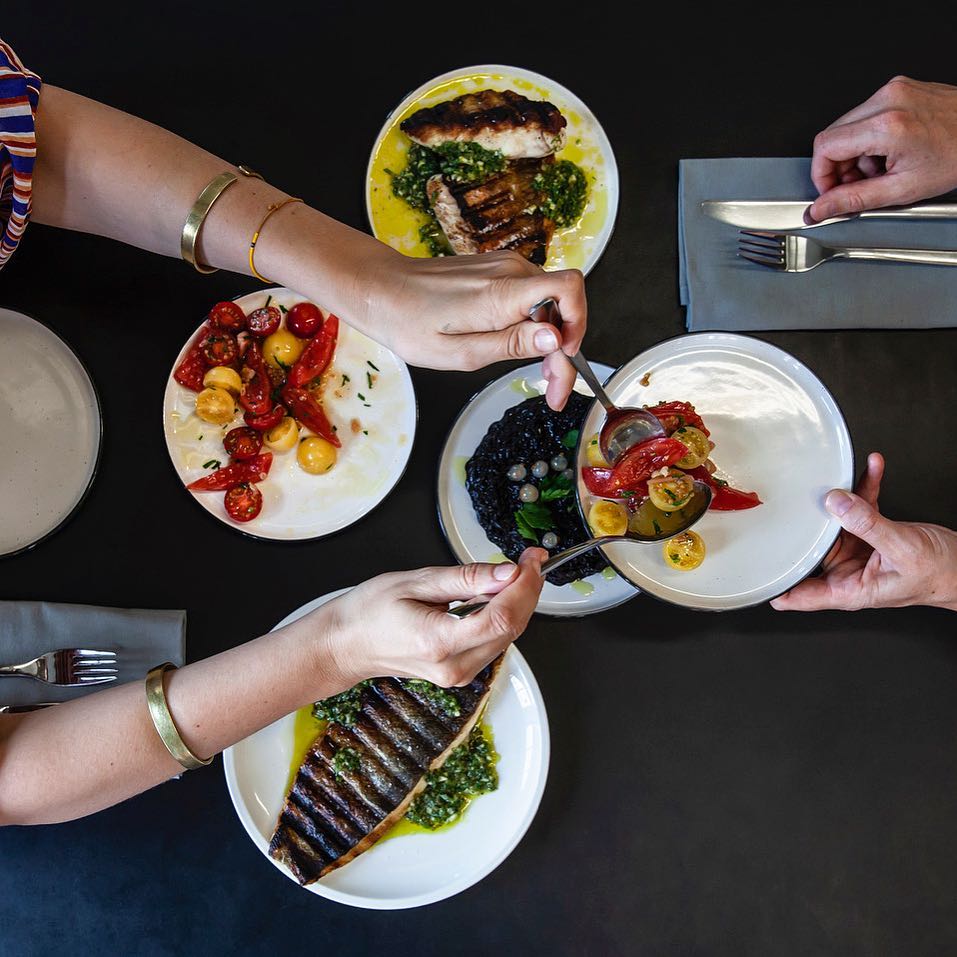