In a new interview, the Scandinavian artist reflects on his past, his successes, his strengths and his weaknesses

Did you know landscape painters used to use black mirrors? The tinted, pocket-sized reflectors, popular during the 17th, 18th and 19th century, were called Claude glasses – after the French artist Claude Lorrain – and allowed the viewer to see a scene’s outlines, while cutting out a lot of the colour and tonal vagaries.

The Icelandic artist Olafur Eliasson doesn’t sketch mountain ranges, but he’s still interested in the way dark, reflective surfaces can, as he puts it in a new interview with the Economist’s 1843 magazine, “carry a metaphorical idea about our ability to reflect upon ourselves within a larger context.” 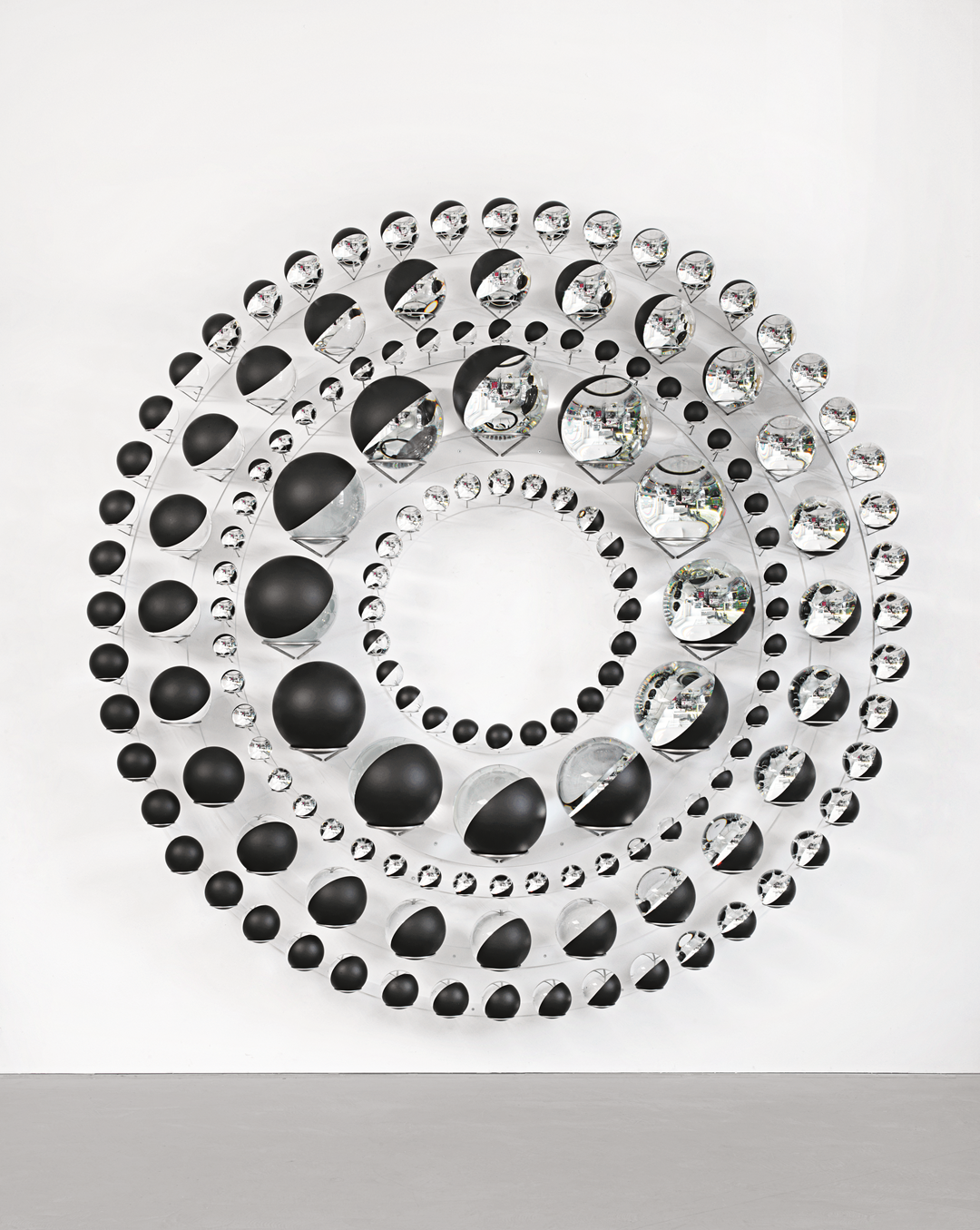 Eliasson’s own black mirrors – which are sometimes included in his art – are fashioned from obsidian, the dark glass often found beside volcanoes. “I first encountered it in nature in Iceland, in the obsidian fields of Hrafntinnusker, near the volcano Hekla,” he says, “but you can find it all over the world where there has been volcanic activity.”

The artist also discusses his early admiration for the American artist Robert Rauschenberg in the interview. Eliasson’s father – who was also an artist, and worked as a cook on a boat – kept a postcard of Rauschenberg’s famous sculpture Monogram tacked to his refrigerator.

"I remember asking myself what the artist was thinking when he made it,” he recalls. “I think my father’s explanation had to do with nature and culture and ecology. I only saw the work in person many years later, in the 1990s, at the Moderna Museet in Stockholm. But even seen on a postcard it made a huge impression on me as a child. I think it was my introduction to the freedom and potential of art, to the idea that art can basically be anything.”

And, while Rauschenberg may have given Eliasson a sense of artistic freedom, it was Olafur’s teenage experiences in an award-winning Scandinavian breakdancing squad that allowed him to realise how, by simply inhabiting a space, you can alter the world.

“I was introduced to breakdancing by the brother of a friend of mine, who had just come back from America. This was in the early 1980s, and it was perhaps not the best thing for my academic performance at school,” he says; nevertheless, it was a learning experience. “In breakdancing you see that you can touch the world and change it. This is a theme that I constantly have in mind when I am working.” 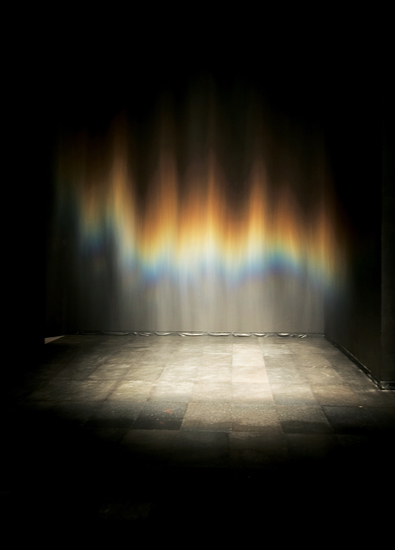 Despite his undeniable breaking skills, Eliasson’s body is far from perfect. He is, he admits, extremely far-sighted, and has worn glasses for most of his life. However, even this physical shortcoming has informed his work.

“Wearing glasses made me aware of how subjective our perception of the world is,” he says. “When you are dependent on spectacles, it becomes obvious to you that you see the world differently from others. I also think that it fed my fascination with lenses and other optical instruments.”

To see how Eliasson has used both his strengths and weaknesses to great effect, order a copy of Olafur Eliasson: Experience here. Oh, and for more on Robert Rauschenberg and Monogram, take a look at this book; Rauschenberg's signature work appears on the cover. 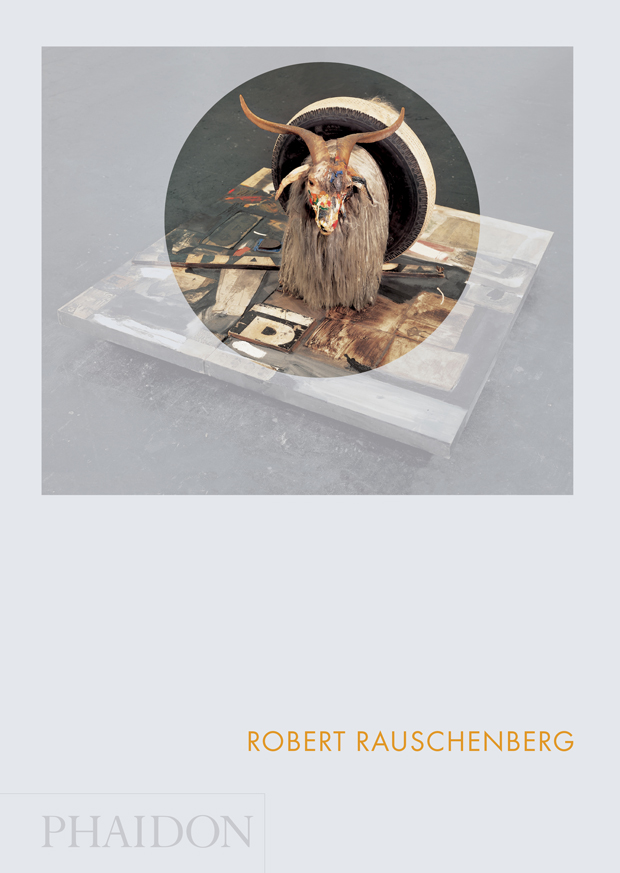