This 18th century engraving is perfect for Halloween, but what's the story with the rhino in the background?

The skeletons we see decorating houses each Halloween aren’t strict anatomical likenesses. However, the figure in this 18th century plate, although spooky, is as faithful an image as the techniques of the time allowed.

The image was part of a serious scientific document, created by one of Europe’s great scholars of the human body, in collaboration with one of the continent’s leading engravers. Yet all this scholarly  <!--[if gte mso 10]>

<![endif]--> endeavour didn’t prevent its creators from having a little decorative fun, as our new book, Anatomy: Exploring the Human Body, explains.

“We do not know the names of the people whose bodies were used for the dissections in this eighteenth-century anatomical atlas – but we do know the name of the incongruous rhinoceros that appears in the background: Clara, who lived at Amsterdam zoo, was at the time the most famous Asian rhinoceros in Europe,” reads the text in Anatomy.

“This was the fourth of nine engravings of ‘musclemen’ to appear in the celebrated Tabulae sceleti et musculorum corporis humani [Tables of the skeleton and muscles of the human body] (1747),” our book goes on to explain, “published largely at his own expense by the German-born Dutch anatomist Bernhard Siegfried Albinus, probably the most famous contemporary teacher of the subject.”

“The artwork and engravings were by the artist Jan Wandelaar, and the two men worked in harmony to produce some of the most iconic anatomical images in the history of this field. 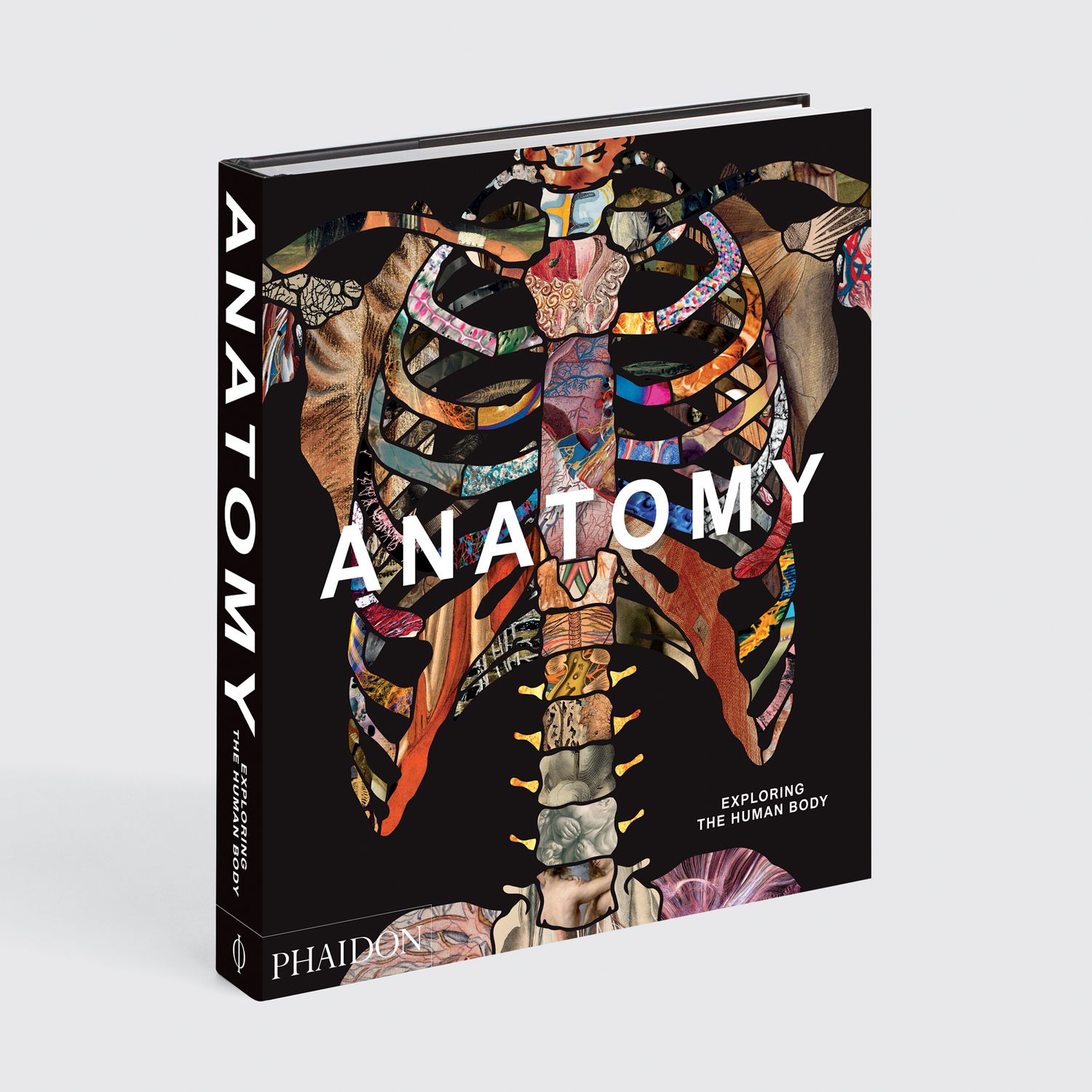 “While Albinus directed the anatomical aspect of the drawings, Wandelaar was free to be as whimsical as he liked about the landscapes and architecture that surrounded the dissected forms – all posed as if still living and almost ready to step out of the pages.”

In other plates, the two have added in a cherub, a fantastic, riverine background, and shards of classical pottery. However, the rhino, which actually features in two of the book’s images, was a firm favourite.

“When Albinus and Wandelaar first saw Clara in 1741, they were so entranced that they proclaimed that she would be the symbol of their atlas,” explains our new book. “The plates are considered to be some of the finest in the history of engraving, and the precision scaling of the anatomy of man and beast against their backdrop was achieved through the pioneering process of grid scaling.”

After touring Europe, Clara died in London in 1758, aged about 20, though she lives on, alone with Albinus and Wandelaar's unnamed, human specimen,in the pages of our new book.

For more immortal images of our all too mortal bodies buy a copy of Anatomy here. The book is a visually compelling survey of more than 5,000 years of image making. Through 300 remarkable works, selected and curated by an international panel of anatomists, curators, academics, and specialists, it chronicles the intriguing visual history of human anatomy, showcasing its amazing complexity and our ongoing fascination with the systems and functions of our bodies. The 300 entries are arranged with juxtapositions of contrasting and complementary illustrations to allow for lively and thought-provoking reading. Buy your copy here.