At Easter we look at a work of devotional art from our newly updated book 30,000 Years of Art

The concept of a dead saviour is a difficult, but important theme in Christianity. It’s easier to show a bold, glorious figure to a group of worshippers, but harder to convince a congregation - many of whom couldn't read - to worship a man who died for their sins.

Pope Gregory VII came across such a problem, when he tried to reestablish some central points of faith across the Holy Roman Empire, as our book, 30,000 Years of Art explains.

“The Gregorian reforms of the twelfth century restored the primacy of Easter celebrations within the Christian Church,” says the book’s text. “Visual images of the Descent from the Cross [Christ’s body being removed from the Cross] served to counter heretical ideas denying Christ’s death, and the popularity of the theme is attested by a variety of life-size figures from across Europe.

And, while learned clergymen could take in the Pope’s reforms, this French wooden devotional sculpture may have served as a kind of stage prop to drive home a message to wider audiences.

“It would not originally have been seen in isolation, but rather as part of a life-size tableau of the Deposition,” explains our book. “Christ is already dead, his head lolling on his right shoulder, eyes closed. This is no longer the triumphant, majestic Saviour of earlier centuries, but the suffering Christ.”

Indeed, though it depicted a dead man, this wooden artwork might have moved. “The right arm is not original and may once have been jointed to allow it to be moved by means of a cord, perhaps as part of a ceremonial re-enactment of the Deposition on Good Friday,” explains our book. “The life-size, coloured figures in such spectacles would have offered the often illiterate masses a vivid reminder of Christ’s suffering and death.” 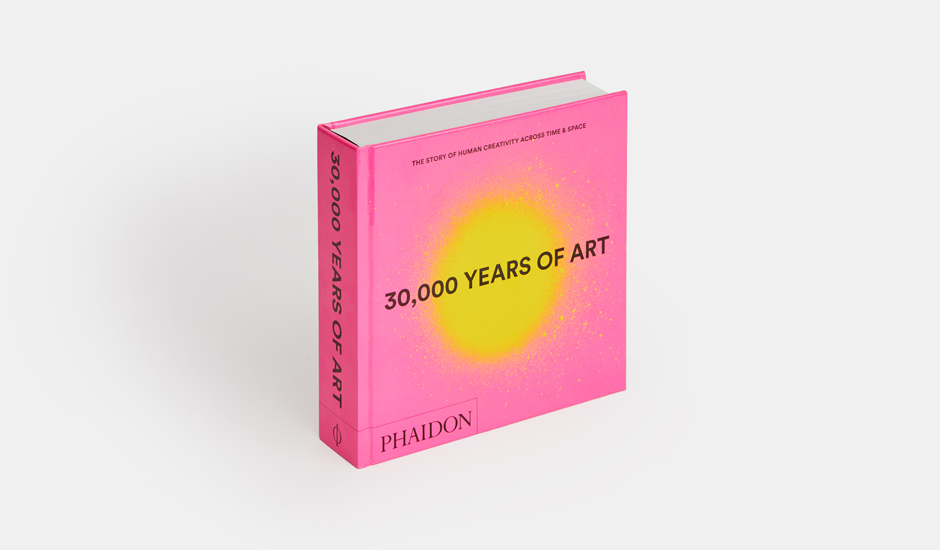 For more on this sculpture, and many, many other works, order a copy of 30,000 Years of Art here.

More on The wooden sculpture created to show Christ’s death 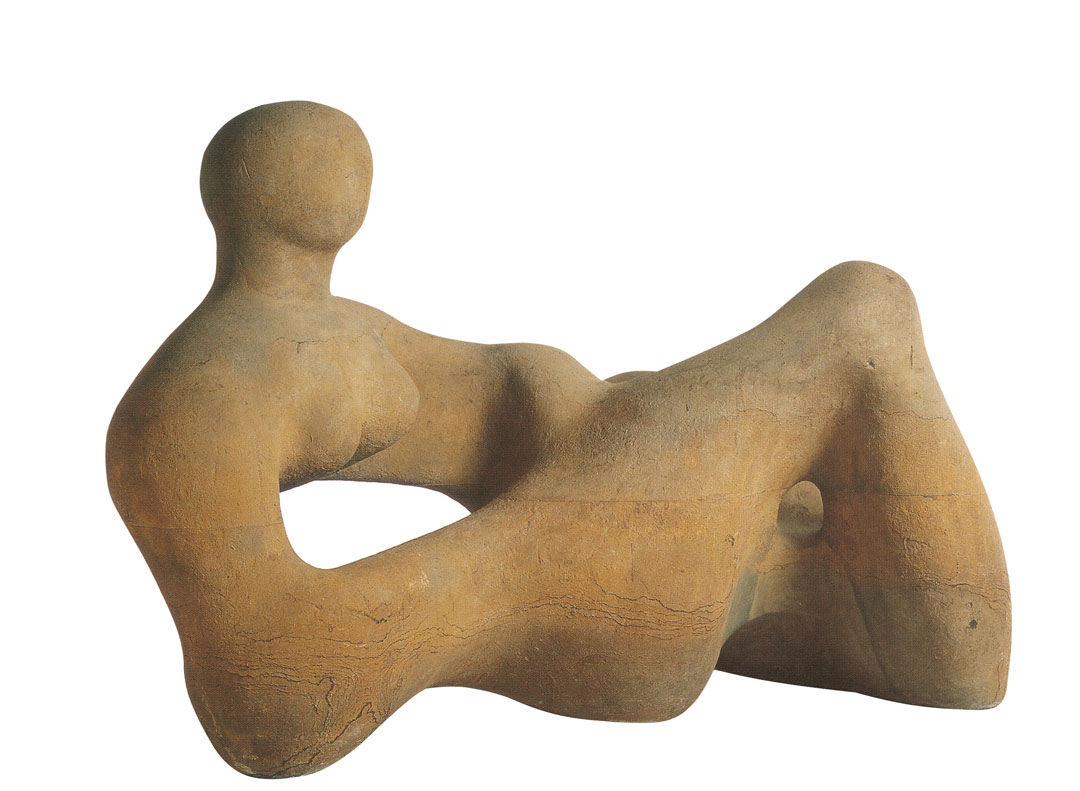 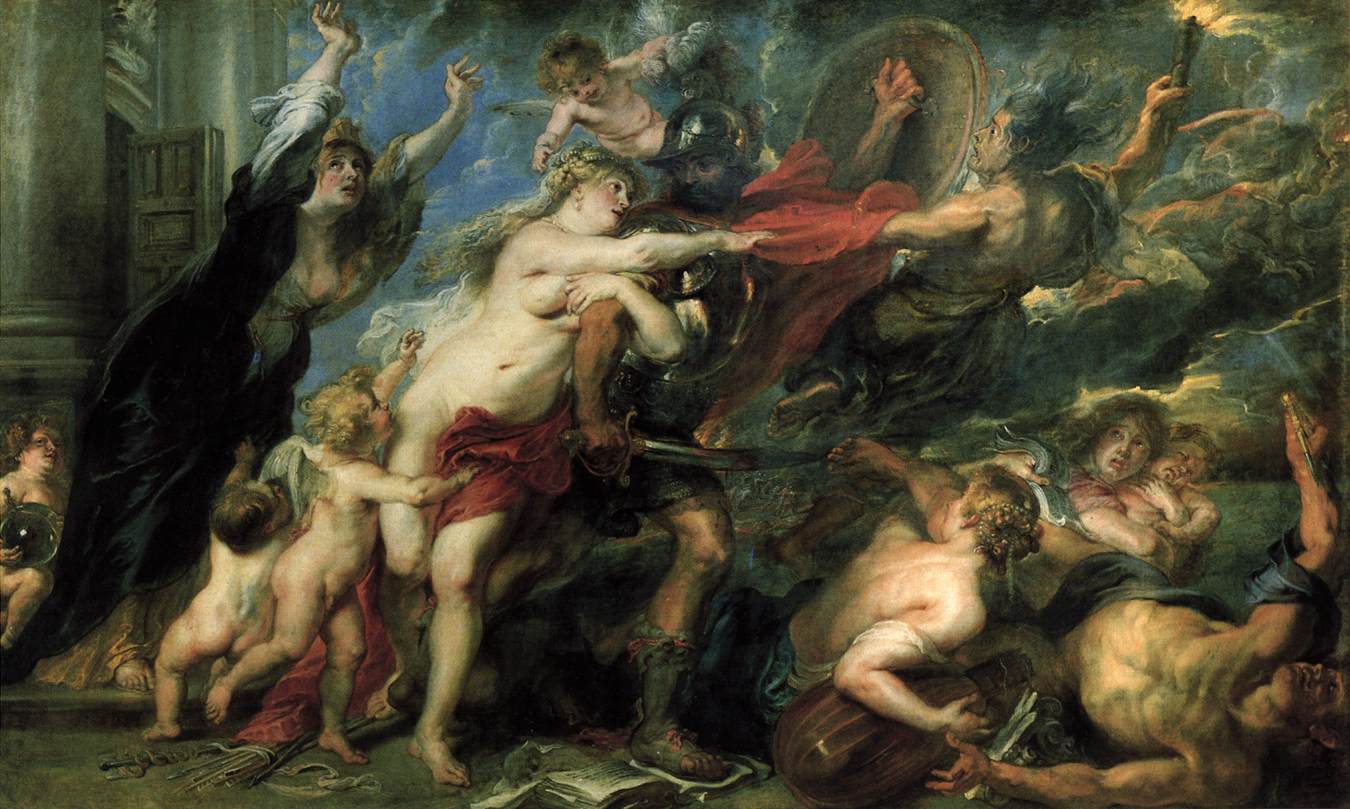 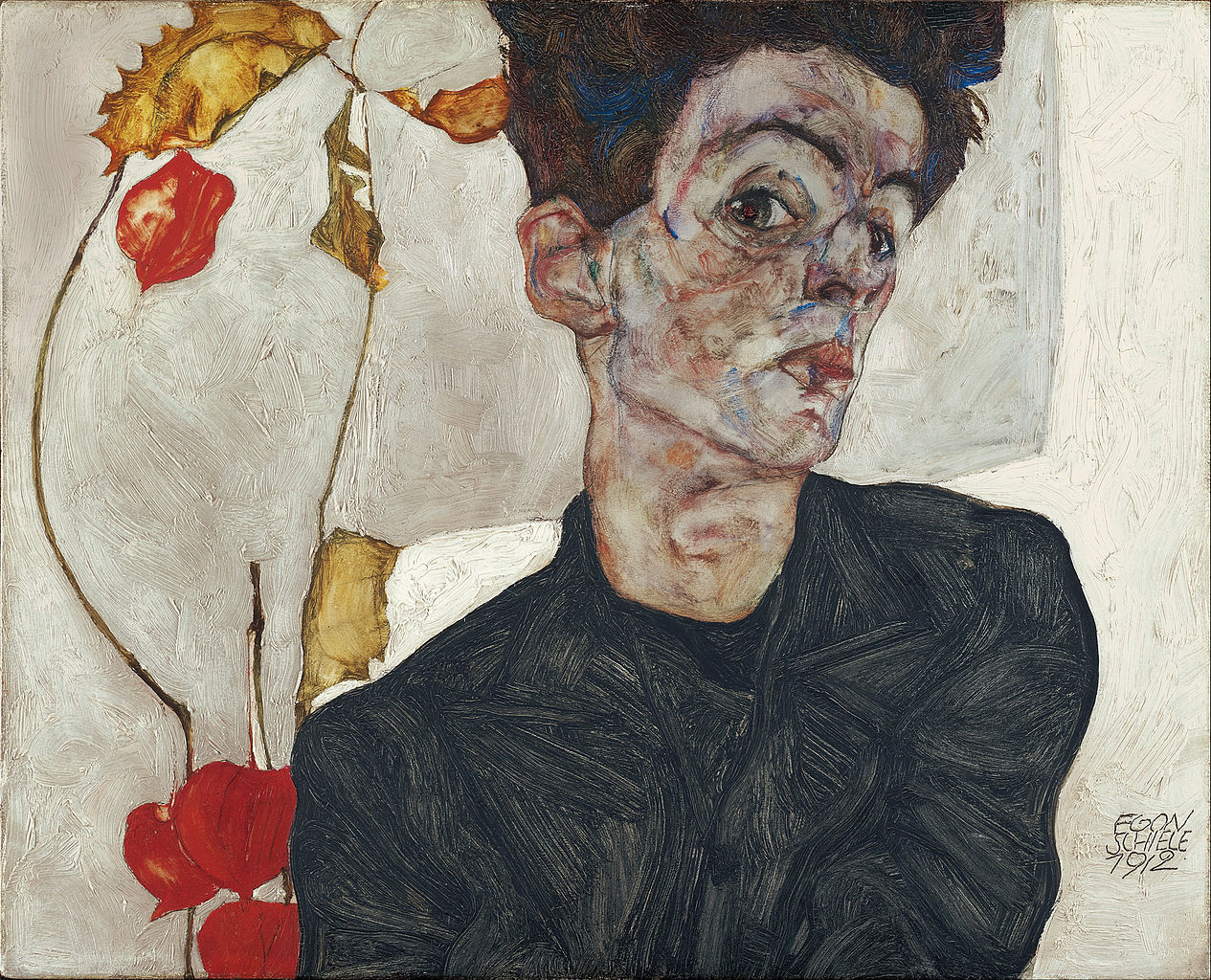 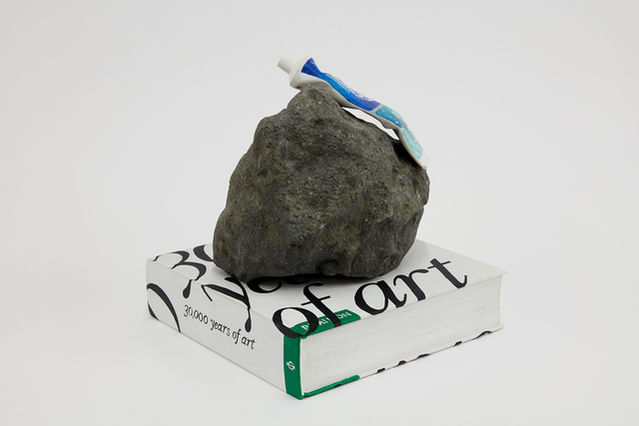 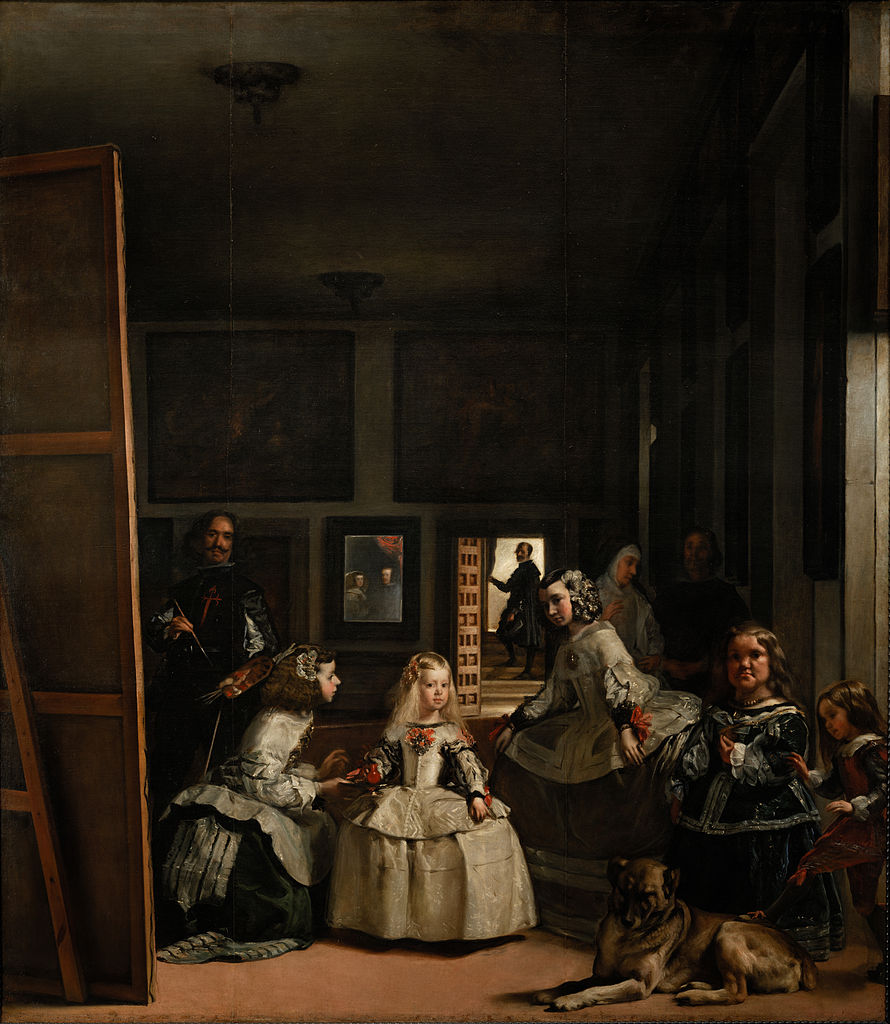 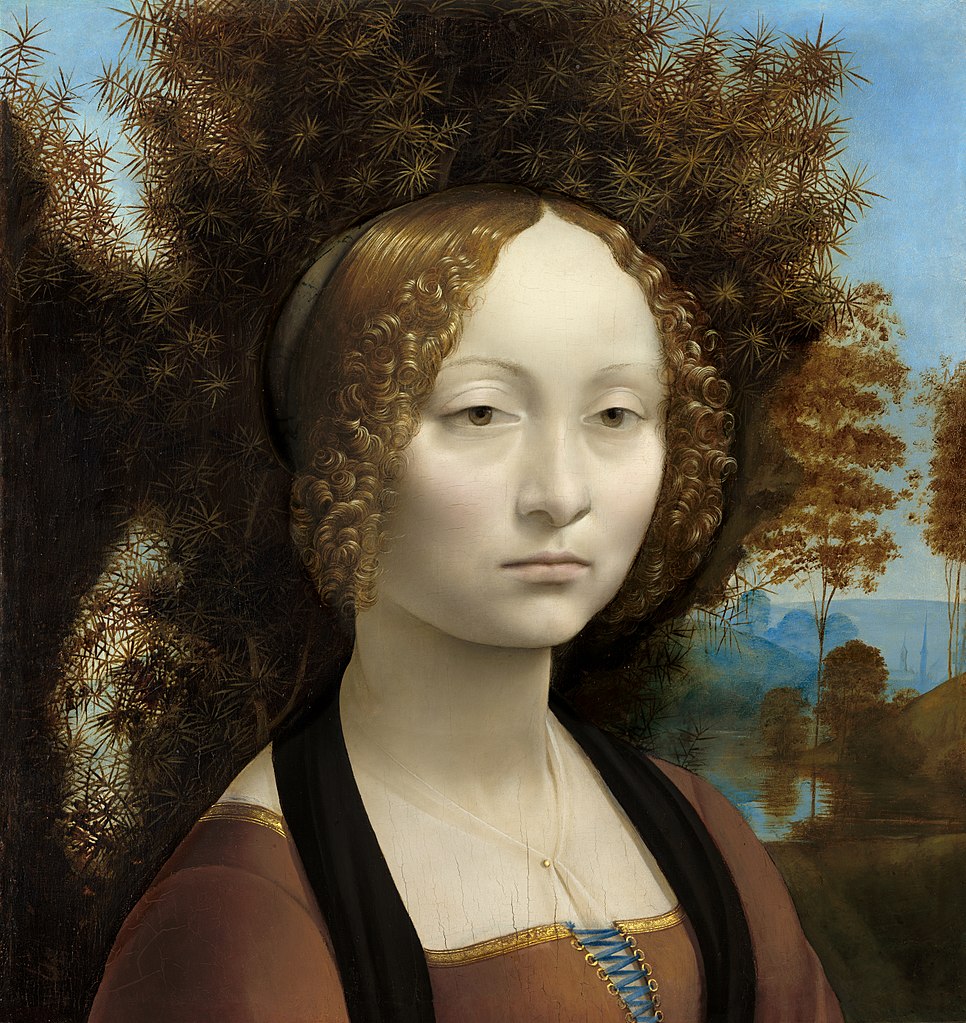 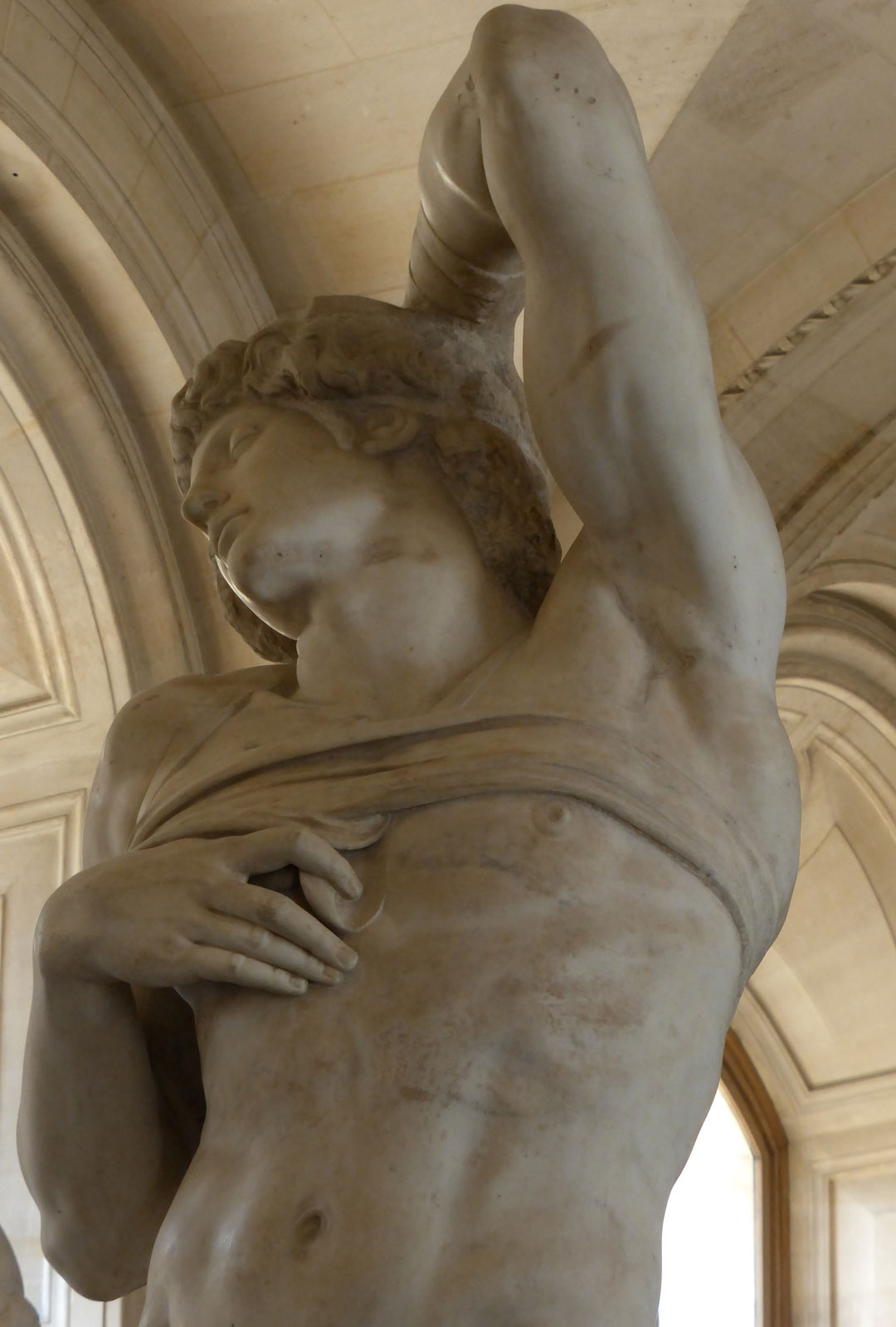 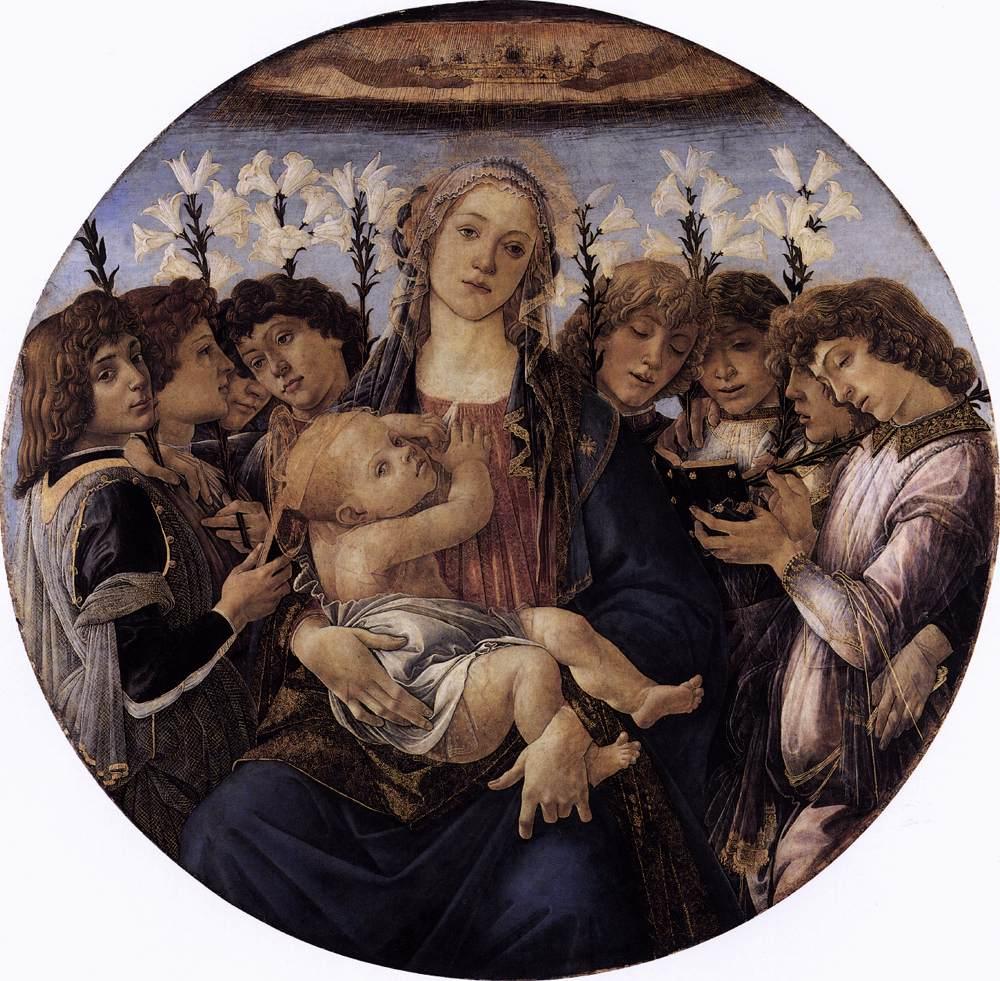 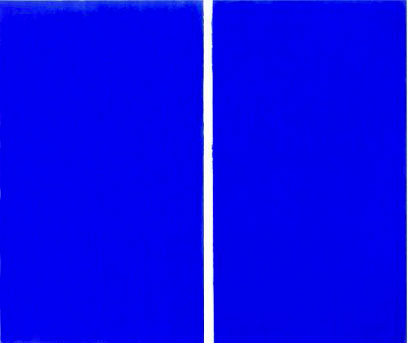 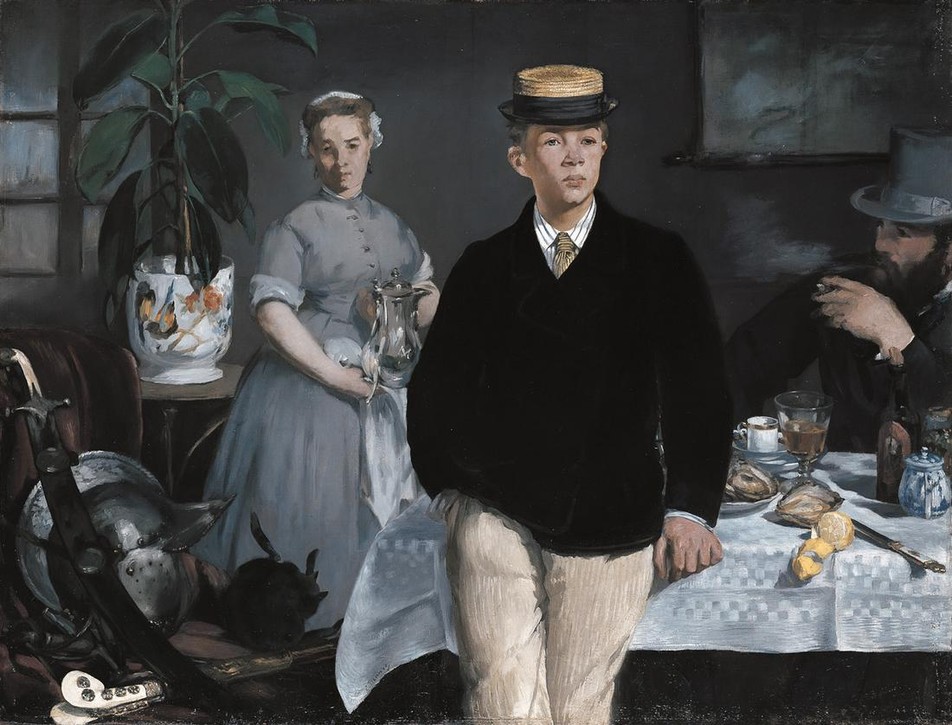 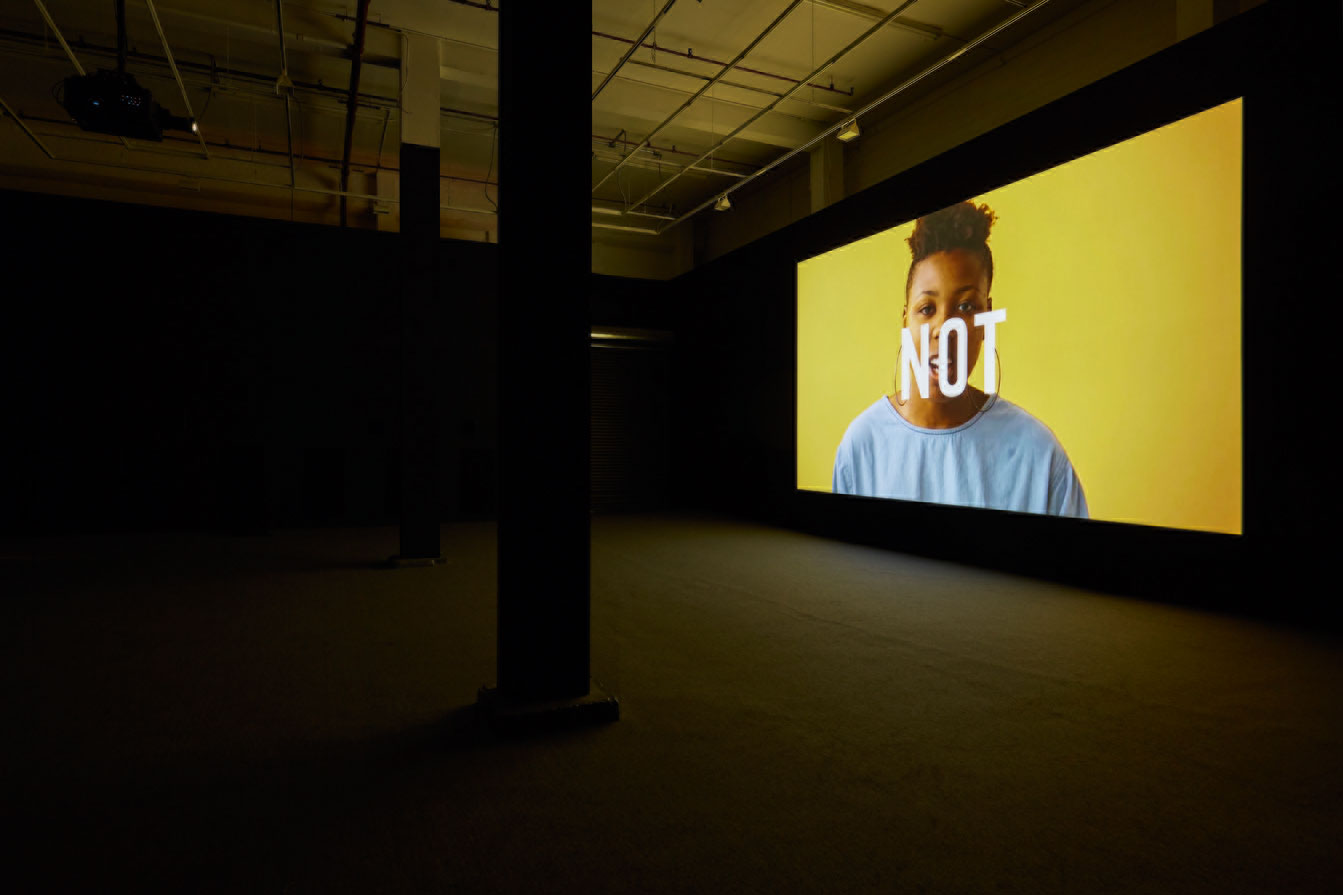