For so startling an an artist, the Chinese sculptor, performer and painter Zhang Huan is, in some senses, a traditionalist. He may have covered himself in honey and fish oil before sitting naked in a Beijing public lavatory for an infamous 1994 performance, 12 Square Meters, yet Chinese traditions, and in particular Buddhist images and philosophies recur throughout Huan's work.

Visitors to the Sydney Festival, which opened yesterday (January 8) and runs until January 26, will have the chance to catch one of Huan's most impressive works, at the city's Carriageworks gallery. Sydney Buddha consists of two five-metre tall Buddha sculptures. The first, a hollow, aluminium figure, serves as a cast for the second sculpture, which is formed from 20 tonnes of incense ash.

Burning incense is, of course, a common votive practice in Buddhism, Toaism and Shintoism, and, as an artistic medium, cast-off ashes have been used by both Huan and other East Asian artists in recent years. Indeed, Huan has made similar sculpture sets, including the Berlin Buddha in 2007 and the Taiwan Buddha in 2010, and, as well as an Ash Jesus in 2011. For this Australian iteration, Huan collected the ash from temples around Shanghai over the course of three years, and says that  it embodies the “collected memories and hopes of the Chinese people". 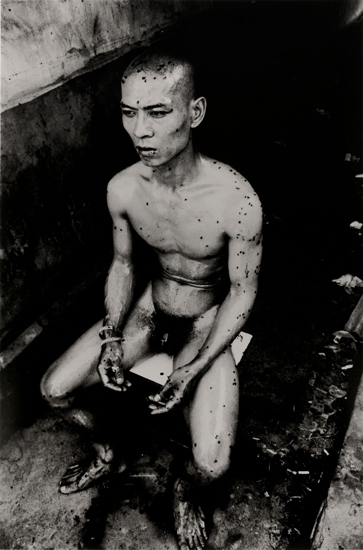 Yet, just how well these memories appear to the viewers will depend on which point they visit the gallery. While the aluminium Buddha remains erect and stately throughout the exhibition, Huan's ash Buddha will slowly collapse during the course of the three week show, which perhaps tells us all something about prayers, memory and what happens to a religious offering once the flame dies. Or as the Buddha put it, “All compounded things are subject to vanish. Strive with earnestness!”

For greater insight into important artist do take a look at out Zhang Huan monograph. And for more on Chinese art - both past and present - check out The Chinese Art Book. 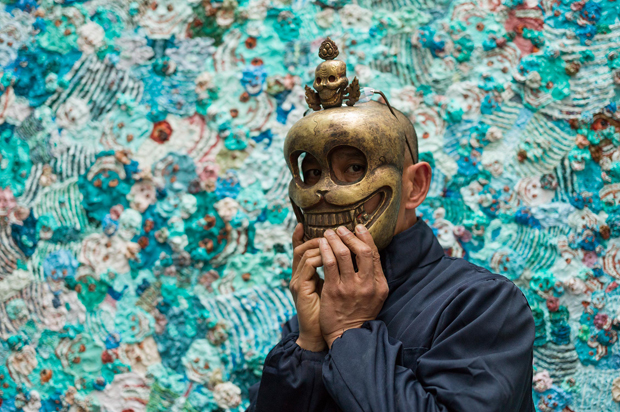