Born in Cologne in 1936 and based in New York since 1965, Haacke's strong political, cultural and social concerns are reflected in his installations, texts and sculptures. Throughout his 50-year career Haacke has frequently changed the presentation of his art to get his message across. Often borrowing from non-art sources such as corporate advertising, questionnaires or scientific experimentation, Haacke is probably the most successful and best-known late twentieth century artist to create political art that manages to hit its mark with such concision and elegance.

Haacke sometimes works like a sleuth, uncovering the art world's hidden politics and economics. This practice has famously led to museum officials cancelling his exhibitions. His 1971 solo show at the Solomon R Guggenheim Museum, New York, for example, was cancelled in response to his proposal to present the questionable real estate dealings of several New York companies.

Haacke is a unique figure in post-war art, and his work has touched on such diverse movements as Conceptual, Pop, Minimal and Land art. Highly respected as a writer and thinker, his integrity as well as the formal innovations of his art have proven hugely influential for many generations of contemporary artists via exhibitions at such museums as the Tate Gallery, London (1984), the New Museum of Contemporary Art, New York (1986), and the Centre Pompidou, Paris (1989).

German art historian Walter Grasskamp surveys the artist's career with an emphasis on the innovations he has brought to the notion of public art. In the Interview, American art historian Molly Nesbit discusses with the artist his working practices and his sometimes turbulent relationship with the art world. London-based critic Jon Bird focuses on Mixed Messages, Haacke's presentation of works from the collection of London's Victoria and Albert Museum and Serpentine Gallery. The Artist's Choice, excerpts from Writing the Truth: Five Difficulties by Bertolt Brecht, reflects Haacke's approach to his own work. The Artist's Writings include an excerpt from Free Exchange (1995), his book-length conversation with Pierre Bourdieu, and an essay on his controversial project for the Reichstag in Berlin (1999-2000).

Walter Grasskamp is a critic and art historian and is Professor of Art History at the Academy of Fine Arts in Munich. He has written on Haacke for his exhibitions at the Tate Gallery, London (1984) the Fundacio Antoni Tàpies, Barcelona (Obra Social, 1995) and the German Pavilion at the 45th Venice Biennale (1993).

Molly Nesbit is Professor in the Department of Art at Vassar College, Poughkeepsie, New York, and is author of Atget's Seven Albums (1992) and Their Common Sense (2000). She has received numerous awards, notably from the Guggenheim Foundation (1991) and the J. Paul Getty Trust (1988 and 1992). In 2003 she co-curated 'Utopia Station' at the 50th Venice Biennale.

Jon Bird is Professor of Art and Critical Theory at Middlesex University, London, and an independent curator and writer on contemporary art and visual culture. Among the exhibitions he has curated are the Leon Golub retrospective at the Irish Museum of Modern Art, Dublin, and tour (2000) and a major exhibition on Nancy Spero and Kiki Smith for the Baltic Centre for Contemporary Art, Gateshead, England (2003). 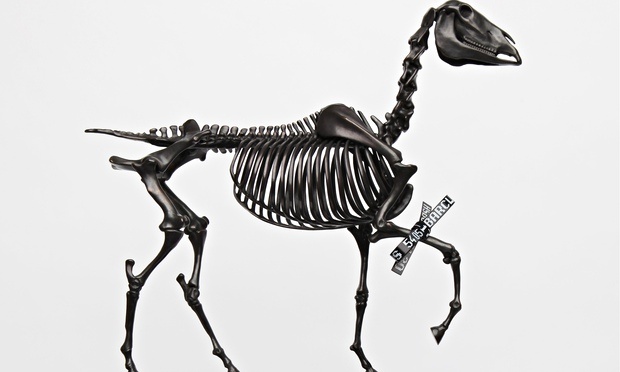