Our New York readers have been treated to quite a number of memorable shows over the years by one of our favourite Contemporary Artist Series artists, Zhang Huan. He moved to the city from Beijing at the tail end of the 90s and spent 8 years there before relocating to China.

Now the Shanghai-based artist has come to Pace London with Spring Poppy Fields which features fourteen, vividly coloured, oil on linen paintings he executed between 2011 and 2014. Alluding to Buddhist masks and iconography, the series is inspired by Zhang Huan's travels to Tibet, Nepal, Bhutan and India. They feature hundreds of colourful, textured, miniature faces that pop out from the gallery walls.

Anyone familiar with our monograph will see that the show, which runs until May 31, is a far cry from the more extreme performance work Zhang Huan is better known for and which is written about so eloquently and brought to life by RoseLee Goldberg in our book on him. 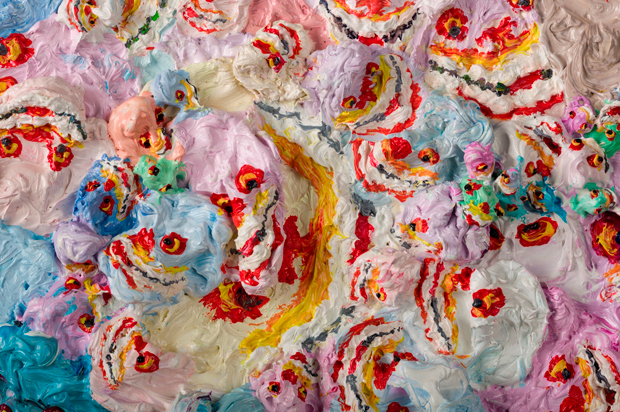 The layers of ideas Zhang Huan explored in his early performance art, described in the book as 'existential explorations and social commentaries', have carried through more recently to a more traditional studio practice. On the eve of Spring Poppy Fields’ opening, we caught up with Zhang Huan and asked him what inspired him to make the trip to Tibet.

“I believe I was a Tibetan in my previous life and I believe I will be a Tibetan in my next life. I’ve visited most countries in the world but I’m deeply attracted by the culture and life of that miraculous land. The history of the Tibetan people and Tibetan Buddhism lies in the geography, nature and climate of that area. When you stand on the side of a mountain, thousands of metres high, and you face the clouds, you feel a supernatural force. This scares you so you need another force to overcome this – that is Tibetan Buddhism. 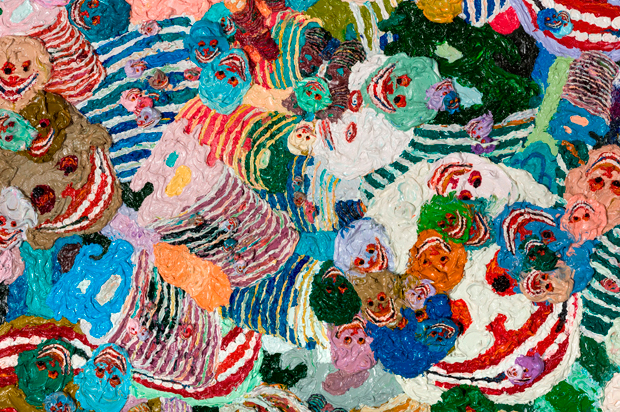 We asked Zhang Huan what, for him, the link was between the extreme endurance pieces (copiously illustrated in the book) in which he would stress his often naked body to breaking point and this new series of paintings which he began in 2011 and which, on the surface, appear to be far more serene.

“In my previous public performances I maybe sat in a public toilet, the hottest, dirtiest and smelliest in the village, covered in honey and attracting flies. (12 Square Metres, 1994). I wanted to forget everything in daily life or I wanted to overcome gravity and to feel a spiritual condition. 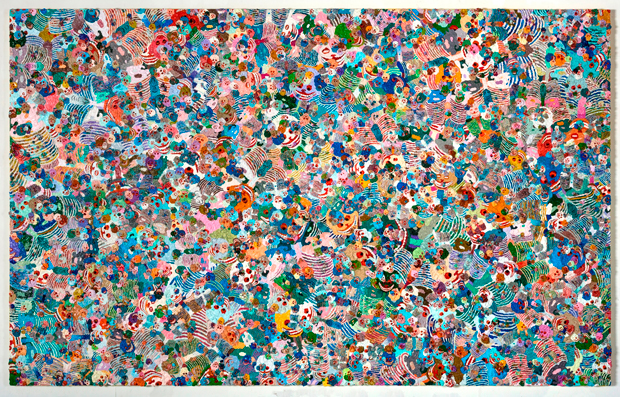 "The poppy field also expresses the loneliness, worries and unhappiness of humanity. As a matter of fact it is consistent with my earliest art performances just that the form and method is different – therefore it is the same. That’s the link.

"The poppy field series describes the attempts by people to pursue freedom and a happy life in the present life. But it’s an illusory condition. It is a kind of happiness over terrorism, anxiety and loneness. It can also be interpreted as a reappearance of the spirit of those who have already died in the poppy field." If you’d like to learn more, check out the Pace London show at Pace's site and the Contemporary Artist Series book Zhang Huan. 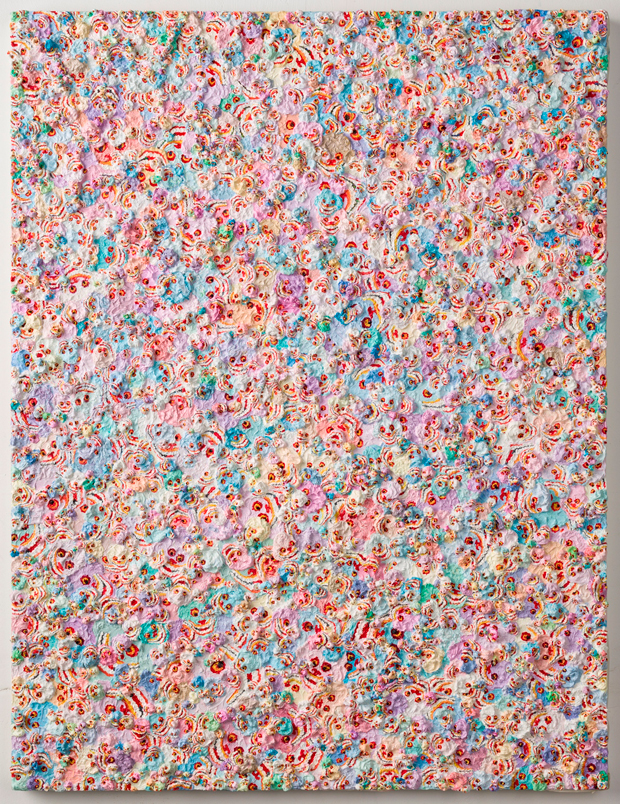 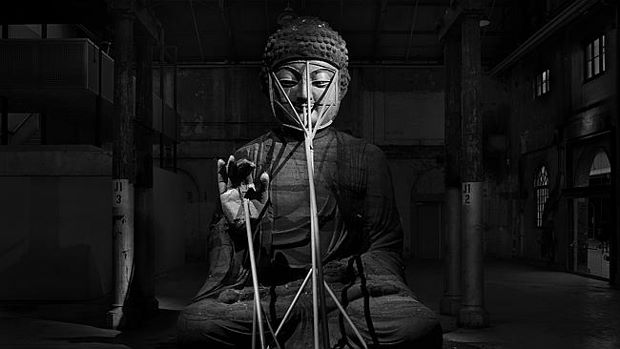