We might think of pornography’s encroachment into the fine-art world as a recent phenomenon, yet, as one of our newly updated titles makes clear, the struggle between sex and censorship dates back quite some time.

Peter Vergo’s Art In Vienna 1898-1918 is a compendious and exhaustive account of the Secessionists, whose works are some of the most luxuriant and beguiling and best loved of 20th century art. Particularly prominent in these pages are Gustav Klimt and Egon Schiele. However, both artists met strong resistance in their lifetime, not least for what some critics referred to as the “pornographic” nature of their work. Although this was an era in which the Vienna-based Freud was coming to a new understanding of the erotic, there were also more conservative elements in Austria who regarded sexuality as dangerous and disruptive. So much so that, as Vergo recounts, even if when playing sports or swimming, girls at the time were required to be dressed from head to toe, “lest a glimpse of exposed flesh should open the way for some impropriety.” 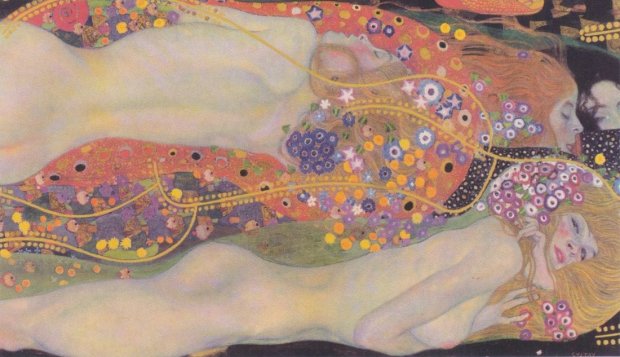 Small wonder, then, that less liberal critics were scandalised by Klimt’s Medicine, for example, which features a full-frontal naked female whose posture was deemed an affront to good taste. “I should like to know what father, brother or husband were able to take his daughter, sister, wife to the present Secession exhibition and not be forced to leave the building in a state of acute embarrassment”, thundered the anonymous critic of the Salonblatt. That women might attend the exhibition without a male chaperone was, of course, unthinkable. Klimt’s friends once suggested he sue for libel when faced with yet another accusation of pornography. He shrugged and replied that he would rather spend his time painting than in court. 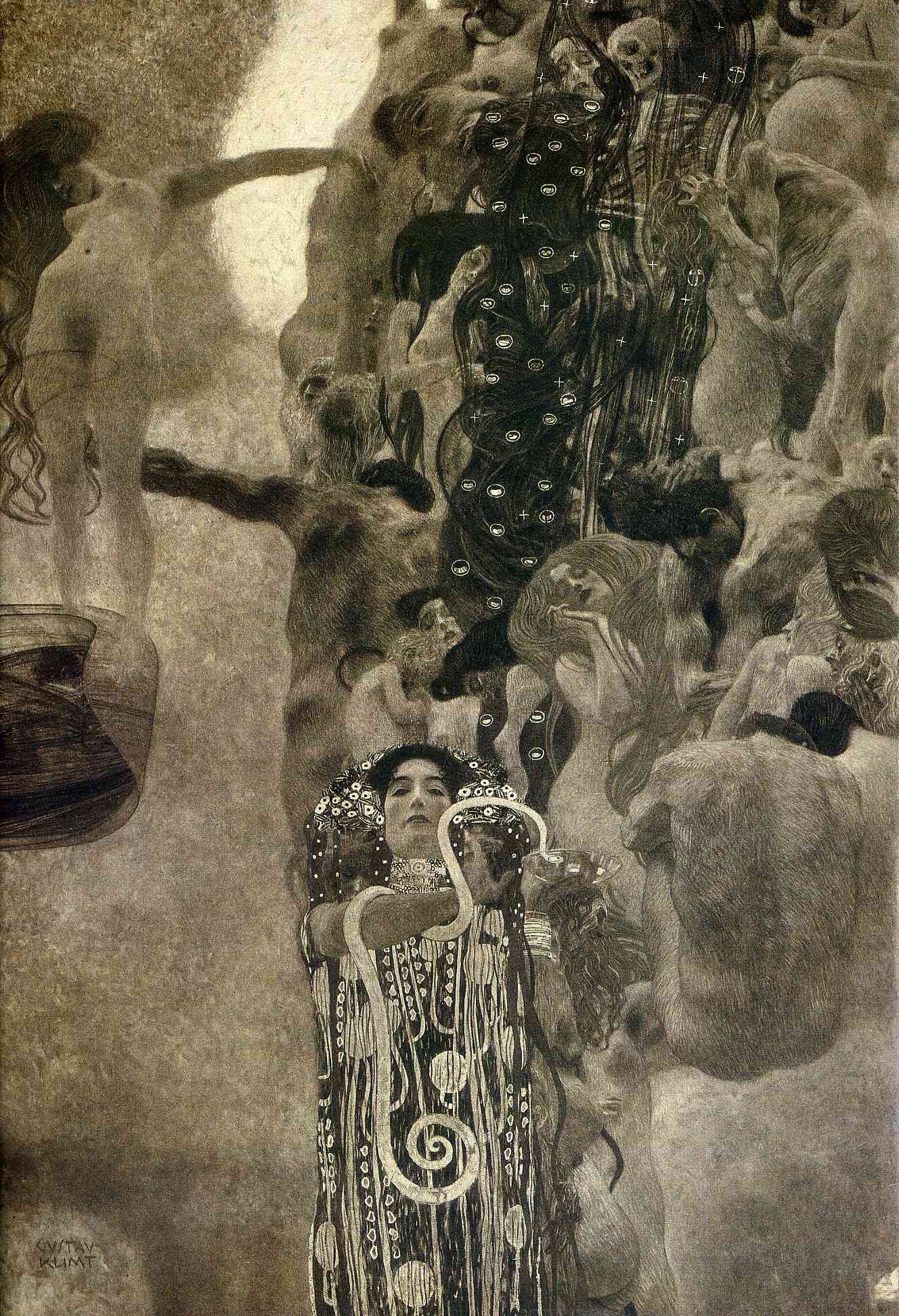 Detail from a black and white photograph of Gustav Klimt's Medicine (c. 1907). The original was destroyed by the Nazis in 1945

Egon Schiele faced similar accusations. One half-sympathetic critic chuckled that he and his fellow artists had, in their exhibitions, “seized upon the idea of going through the crisis of puberty before an invited audience.” In Schiele’s case, he did, in fairness, supplement his living by selling some of his more explicit drawings to buyers not necessarily engaged in art appreciation. However, he rejected the charge that he created artworks merely to titillate. “I certainly didn’t feel erotic when I made them!” he said, indignantly. As with Klimt, his depiction of the nude form (including his own) was primarily an exploration of the nature of humanity and an audacious rejection of the pious protocols and taboos of nude depiction in “classical” art.

We hope you have enjoyed this insight into the world of the Vienna Secession artists. Look out for our next story soon, and for a richer understanding of the time buy a copy of Art in Vienna 1898 – 1918 here.