Our new monograph collects together some of the positive, engaging and funny editorial commissions created by this brilliant French artist

Loran Stosskopf understands the shortcomings of being an angry young man. Today Stosskopf is the art director of Télérama, the weekly French cultural and TV magazine, but a few decades ago he was one of France's most promising students at the École nationale supérieure des Arts Décoratifs in Paris.

As Stosskopf recalls in our new Jean Jullien book, “one of my teachers told me that he found it easy to take a negative approach to the world. For him, taking a positive approach to our culture was more challenging and required bold creativity.”

Stosskopf found the advice constructive; “creating art with a positive attitude is not an obvious course to take in a world that is given to cynicism,” he writes. Nevertheless, the French artist Jean Jullien has taken that route pretty much from the start. 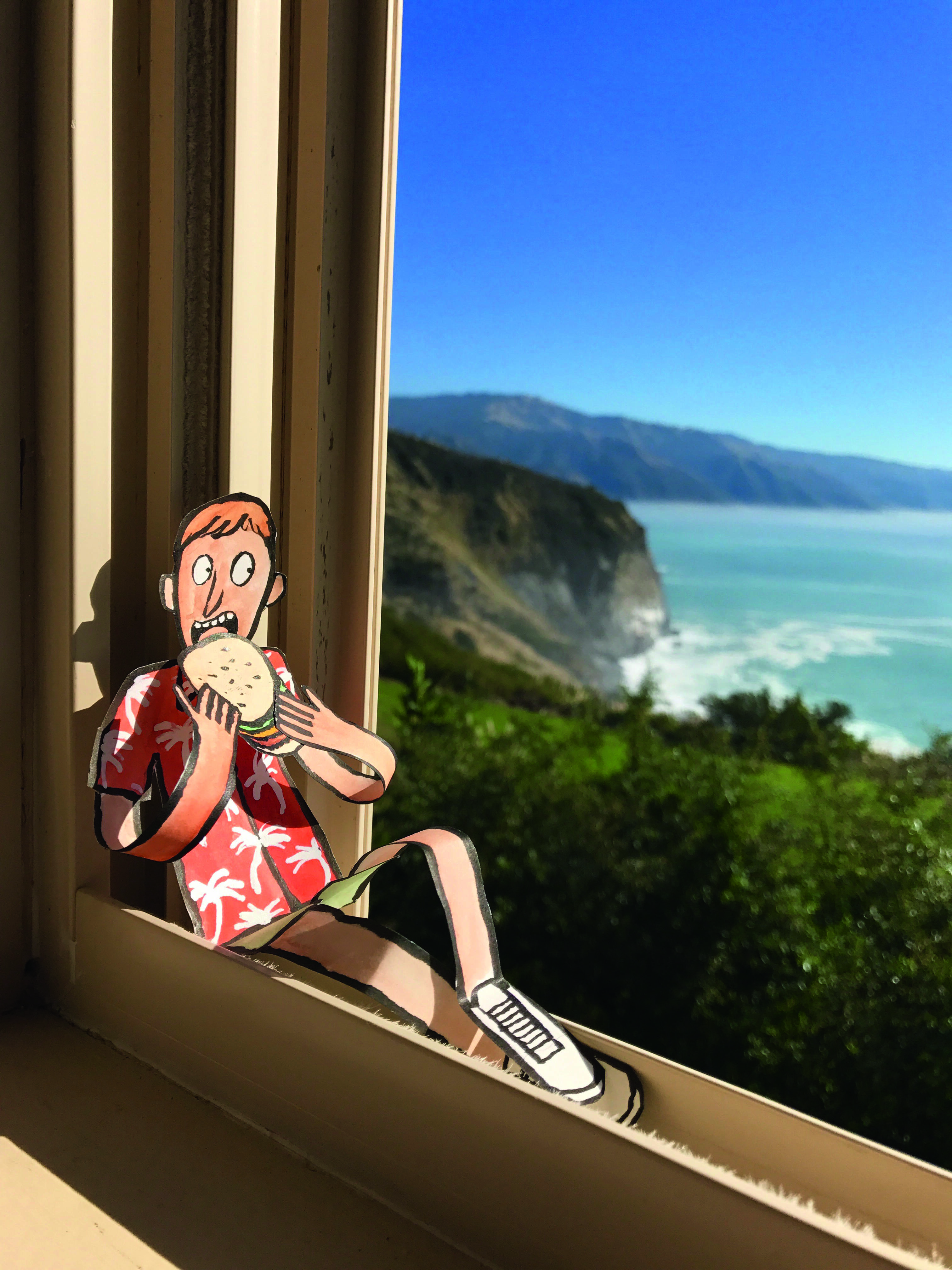 Photo collage for a feature published in National Geographic, April/May 2018. Jullien embarked on a California road trip to explore the connection between travel and creativity. Courtesy of the artist and Jean Jullien Studio

However, a section towards the end of the book is dedicated to Jullien’s numerous editorial illustrations, commissioned by a wide range of publications, including Germany’s Der Spiegel, Brutus magazine from Japan, as well as the New York Times, the New Yorker, the Washington Post, and Télérama.

In many instances Jullien had to ignore his own, personal artistic interests, and focus on the news agenda of the day. Cynicism might be easy to avoid when painting beaches or the faces of old friends, but perhaps a little harder to avoid when confronted with wildly contested, hot topic, contemporary issues of the day.

Nevertheless, Jullien triumphs, expressing simple headlines in his own, joyous, manner. And, during one very dark news cycle, Stosskopf knew that Jullien’s undying optimism was just what his magazine needed. In our new book, the art director recalls his editorial meetings towards the beginning of the Covid-19 pandemic.

“Like the rest of the media industry, Téléraman had to decide how to deal with this surreal situation,” he writes. “We unanimously agreed that our coverage should not give in to the omnipresent and pervasive sense of dread.”

In response they commissioned a cover from Jullien, accompanied by the simple headline: Our Lives Turned Upside Down. “This fantastic image shows a man and a woman looking at each other across their respective balconies,” writes Stosskopf. “It makes you wonder about who they are and what they are thinking."

While not being wilfully optimistic, Jullien’s image offers hope, relief and reflection. “We have all undoubtedly projected our own thoughts onto these two figures gazing calmly out at one another,” the art director goes on. “A cloud hangs between them. Is it a threat of some kind? If so, of what?” 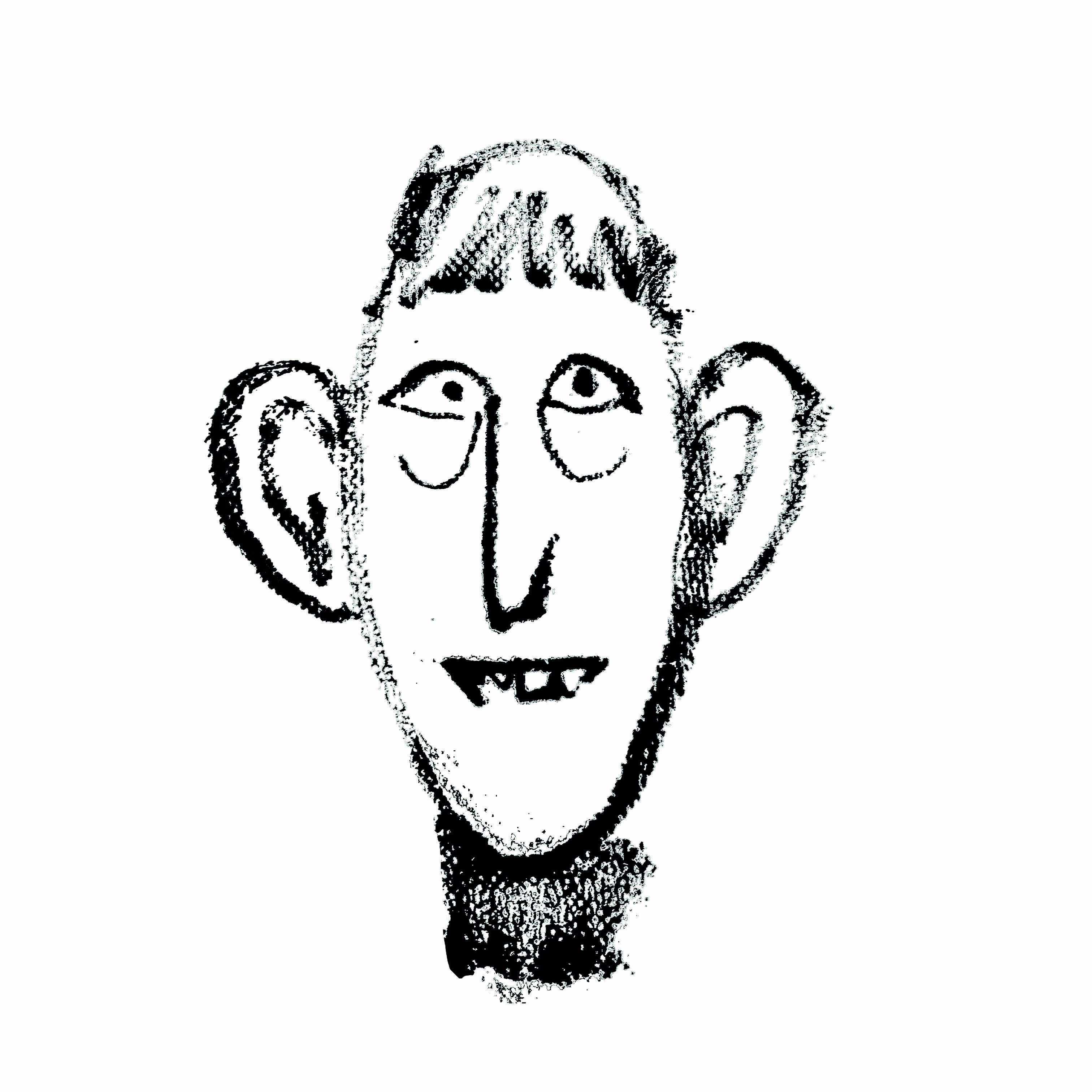 Without lessening the news story, Jullien managed to make the virus and the social restrictions it imposed on us all feel more familiar and relatable.

“As demonstrated by this illustration and his entire body of work, Jullien has that rare ability to touch people’s hearts with simplicity. His images are clear and effective,” Stosskopf argues. “They allow the audience to discover them, giving every and any viewer the space to project themselves onto the picture. His work has that universal quality that can turn an image into an icon. As expected, this Télérama cover was met with unanimous approval by our readers: it was honest and striking in its tenderness and poetry.” 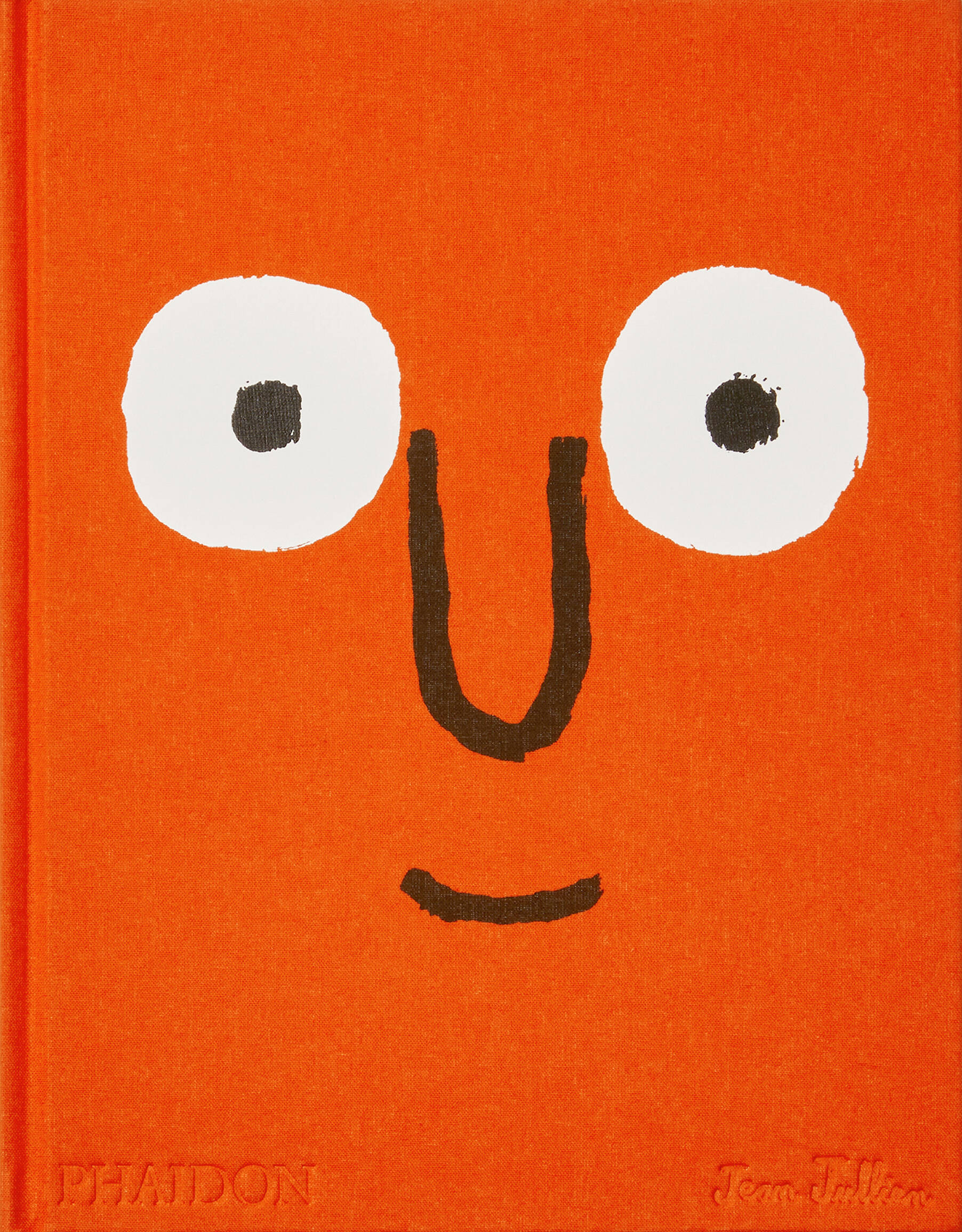 To see that image alongside many others produced by Jullien, order a copy of our Jean Jullien monograph here. Meanwhile, check back in the next few days for news of an exclusive Jean Jullien limited edition, coming very soon.

More on Jean Jullien in the news