That was the view of Disney's CEO, who commissioned 5 of the buildings in our new Postmodern Architecture book

If, on February 9, Disney-backed movies such as Jojo Rabbit, Avengers: Endgame or Toy Story 4 pick up an Oscar, the recipients will remember to thank a lot of people who played a part. But the name of a particular post-modern architect is unlikely to be among them. But could Disney’s incredible recent successes be put down in part to its impressive, progressive real-estate portfolio? Indulge us for a while.

Our new book, Postmodern Architecture: Less is Bore, features not one, but five Disney properties: the Team Disney Building, in Orlando, Florida, built back in 1990 by Arata Isozaki; the Walt Disney World Casting Center, at Lake Buena Vista, Florida, which dates from 1989 and was designed by Robert AM Stern; the Roy E. Disney Animation Building in Burbank, California, also by Robert A.M. Stern and created in 1994; the Team Disney Building, Burbank, California, designed by Michael Graves, in 1986; and the New York Hotel, at Disneyland Paris, which Michael Graves also oversaw, and which opened in 1992. 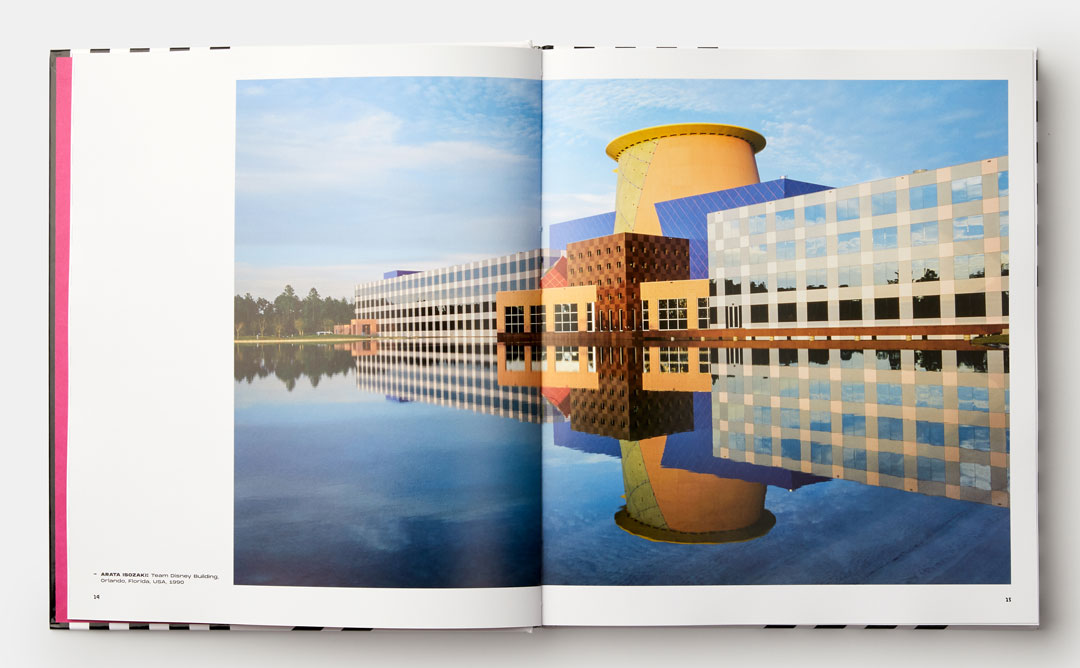 Pages from our new book featuring the Team Disney Building, in Orlando, Florida, (1990) by Arata Isozaki

Why has one firm invested so heavily in Postmodernism? Part of the answer lies in our book. With its natural playfulness and love of artifice, Disney's original fairyland kingdom “Disney World is closer to what most people want than architects have ever given them,” the arch Postmodern architect, Robert Venturi, is quoted as saying in our new publication.

Disney also expanded greatly during the latter half of the 20th century, when Postmodernism was in vogue. However, Disney’s grandees also saw their impressive, fantastical buildings as a means to attract the world’s top cinematic talent. In a 1990 interview with the New York Times, Disney’s then CEO Michael Eisner argued that, architects such as Graves, Isozaki and Stern were “the Steven Spielbergs, George Lucases and Woody Allens of architecture.”

Of course, creating a building and shooting a movie were quite different undertakings. “Unlike the movies, if the building is a dog, if it's terrible, you can't hide it,” Eisner told the paper. “You have to go on looking at it every day, reminding yourself of your own bad taste.” 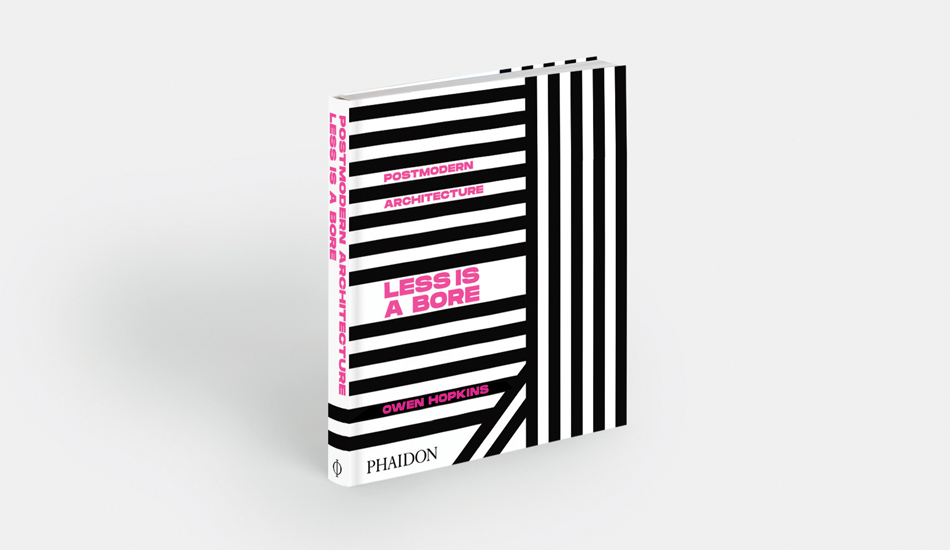 This may have sounded faintly ludicrous 30 years ago, but today the company Eisner helped expand now owns Lucas’s Star Wars, and is currently working with Spielberg on a forthcoming adaptation of West Side Story. Perhaps some of its fantastic, 21st century success derives from its late 20th century, fantastical buildings. To see all those buildings mentioned, alongside many more, order a copy of Postmodern Architecture: Less is Bore here. 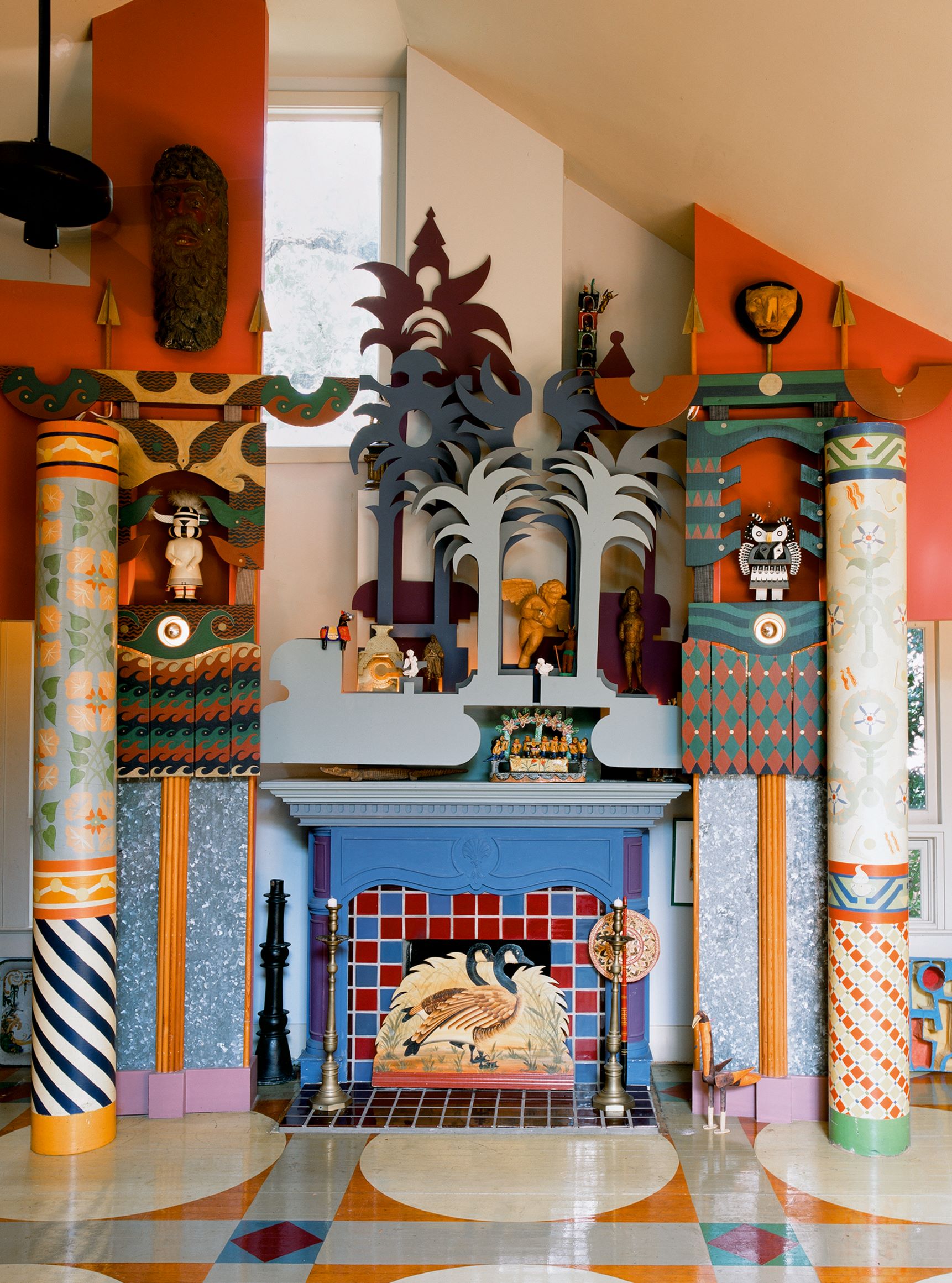 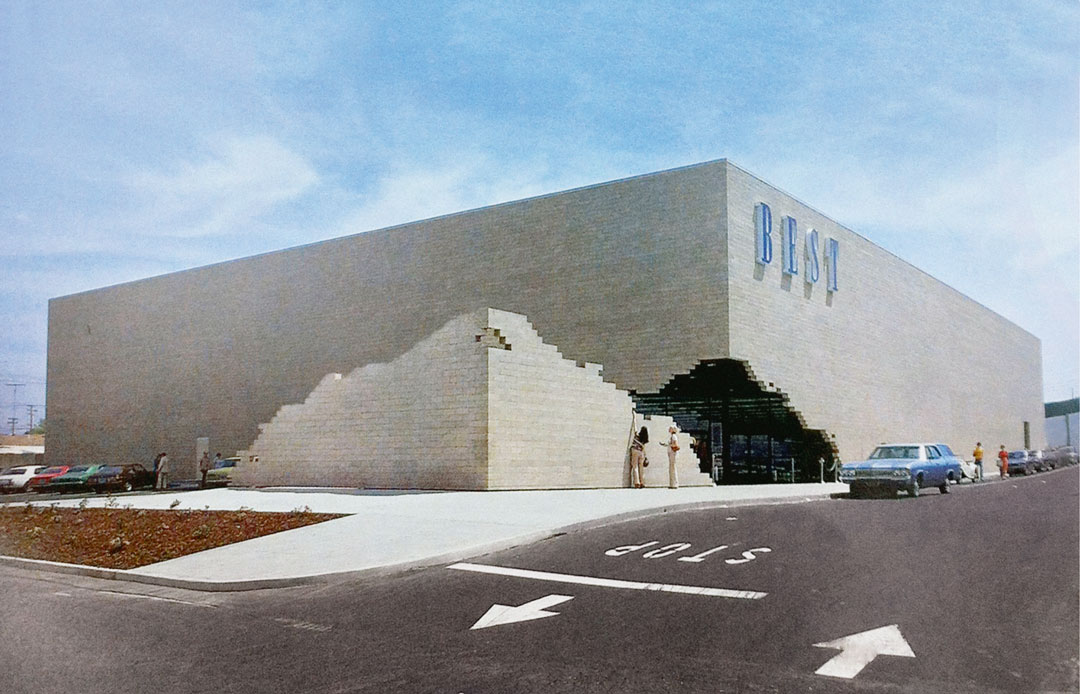 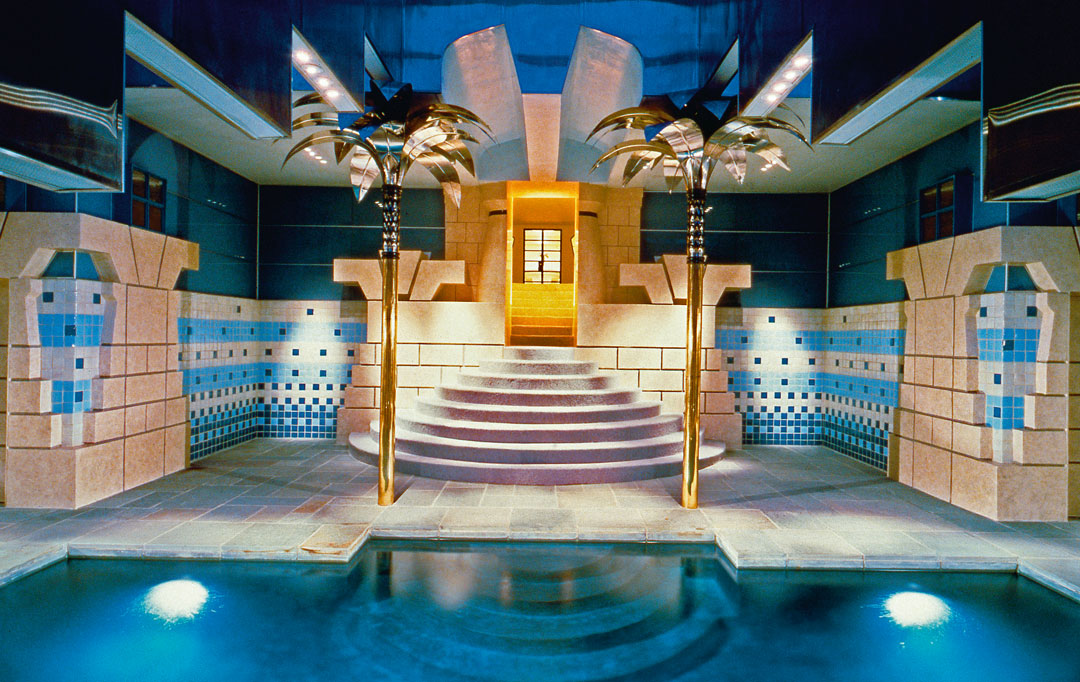 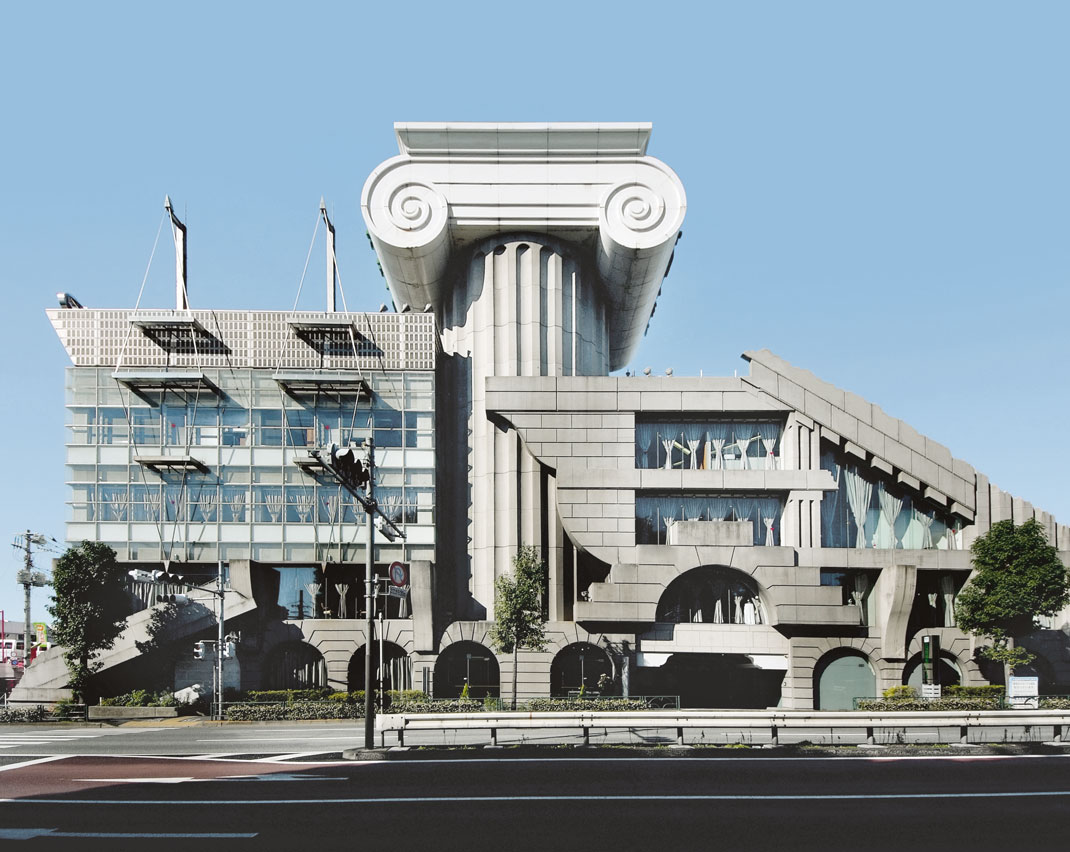