London architect Asif Khan made headlines in 2014 with MegaFaces, a high-tech pavilion for the Sochi Winter Olympics which recreated visitor’s faces on an undulating, computer-controlled billboard.

Now, as the 2016 summer games prepares to open in Brazil, Khan is making the news once more, having won the competition to design the new Museum of London inside the city’s old Smithfield Meat Market.

Smithfield could serve as a pretty good historical artefact for the city. There has been a market in this central London neighbourhood – first in livestock, later in butchered cuts – for nearly 1,000 years; there were Bronze Age settlements on the site; and the Fleet River, the city’s famous, subterranean waterway that lends its name to nearby Fleet Street, runs through here. Smithfield’s Victorian buildings continue to function as a working market, supplying many of London’s restaurants.

Khan, working with fellow London architects Stanton Williams, won the competition to design the new Museum of London, by adapting the existing buildings to suit the needs of its new tenants. 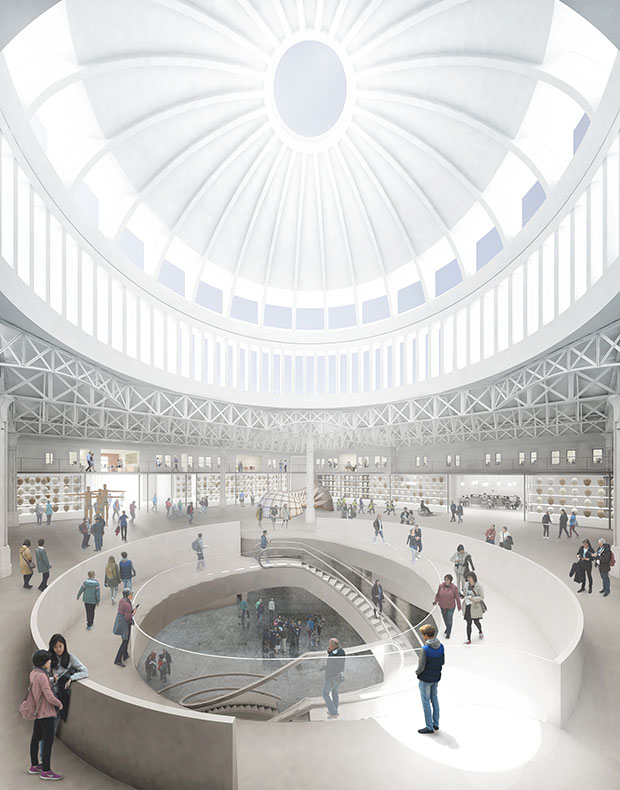 Their plans feature a new, high dome, introducing a sense of light and space, as well as a series of spiral escalators, which will transport visitors to and from the museum’s underground exhibition spaces. These lower regions will host temporary and permanent displays, as well as offer rooms for other events, meetings and debates. The museum will also have a new sunken garden, designed in partnership with landscape design consultants J&L Gibbons.

“To have a chance to create a new museum for London, in London, about London, at this moment in time is incredibly exciting for us,” said Khan. “We want the Museum of London to be a museum where everyone belongs, and where the future of London is created.”

This new museum, scheduled to open in 2022, would certainly serve as a fitting counterpoint to London’s new Design Museum, which has also been retrofitted into an existing building by another great London architectural talent, John Pawson. 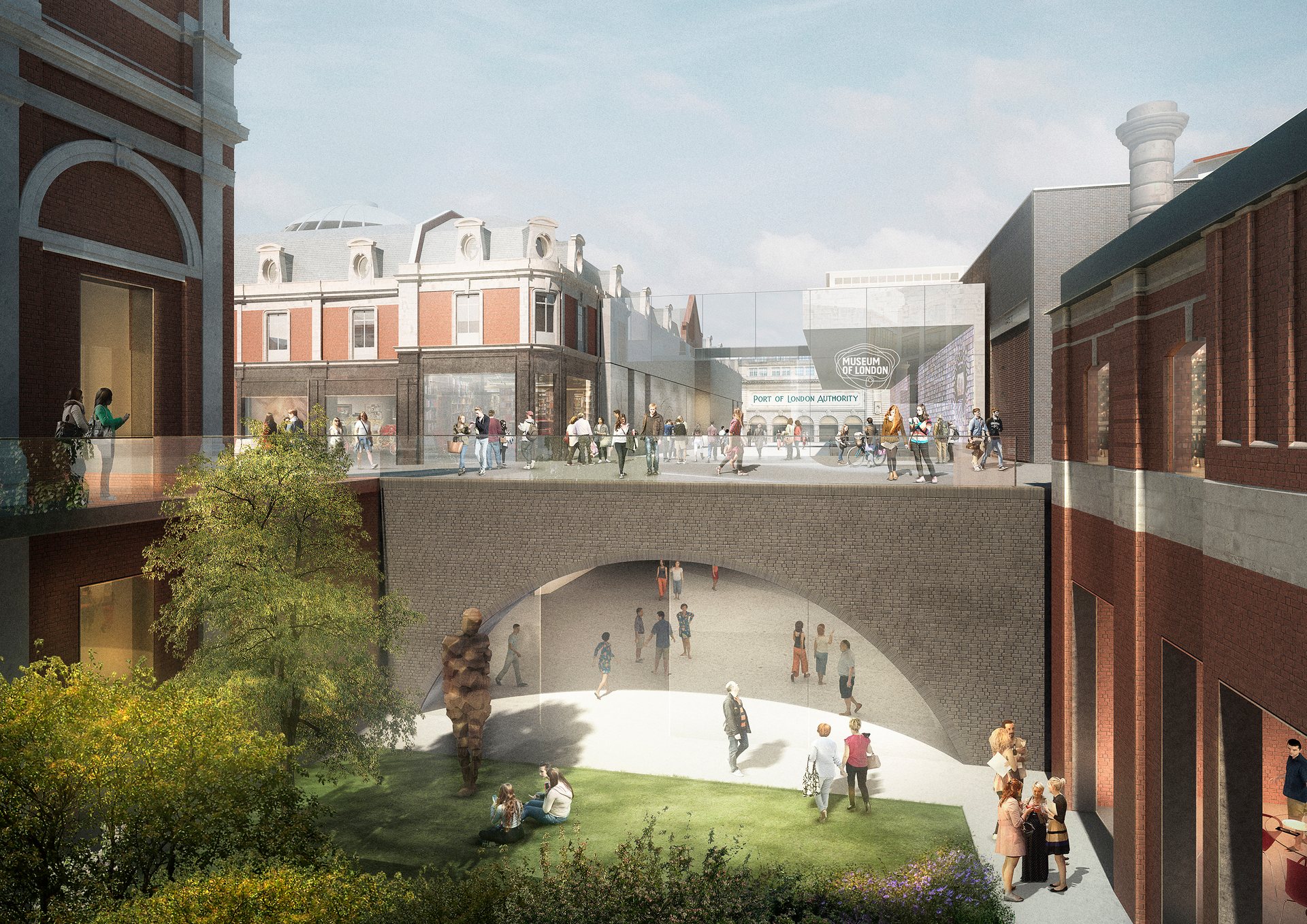 Find out more about John Pawson’s works in these books; for more on the history of the British capital, consider The Story of England; and for more on how cities work today, get Living in the Endless City.