“The question was how to harmonise the different situations, and at the same time produce a building with a quality of its own.” So says architect Carlos Arroyo of his ingenious façade for a school for the performing arts in Belgium.

The Academy of Music, Word and Dance is part of the Westrand Cultural Centre. It’s situated in the Brussels suburb of Dilbeek, which has a reputation as an informal cultural capital for Dutch speakers living around Brussels.

But by cladding the façade in a system of louvres, the Spaniard has created three different appearances for the same building, depending on which angle it’s viewed from. Looked at head on, the MWD is an array of coloured stripes and rectangles. This ‘image’ is a reference to a painting by Belgian architect and painter Alfons Hoppenbrouwers, who designed the adjacent building, the CC Westrand, at the height of Brutalism in the 1960s.

Meanwhile passers-by facing north-east are greeted by a life-size picture of woodland, and when facing south-west the façade is all blues and greys, similar to the Hoppenbrouwers building. The thinking behind this chameleon-like creation was to mediate between the 1960s building and the protected natural forest to the north. “The dynamic facade creates an optic effect,” the architect explains. “If you walk towards trees you see trees. If you walk in the opposite direction you see the colours of Hoppenbrouwers.”

Arroyo also has time for the traditional suburban villas with their gables nearby, and has divided up his building’s volumes, giving them their own pitched roofs. As the architect puts it, “The new building is a soft transition between the scale of the houses and the imposing presence of CC Westrand.”

More on Carlos Arroyo creates three buildings in one 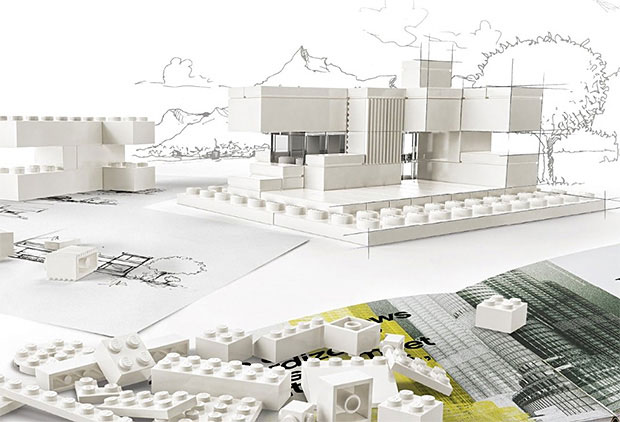 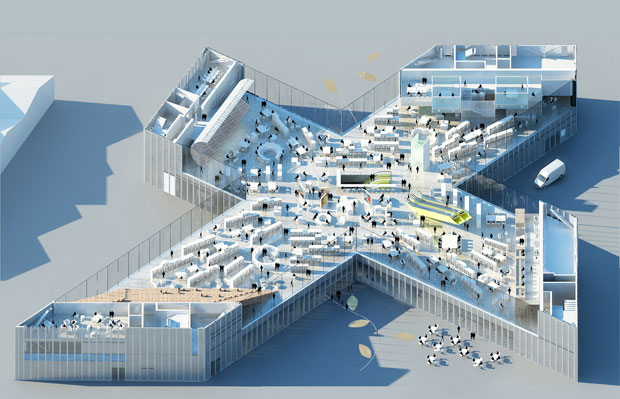 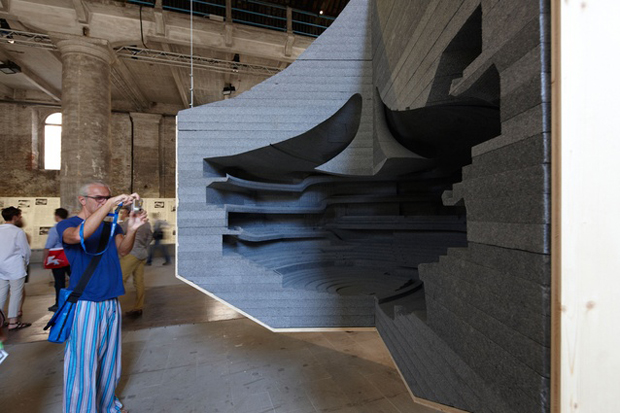 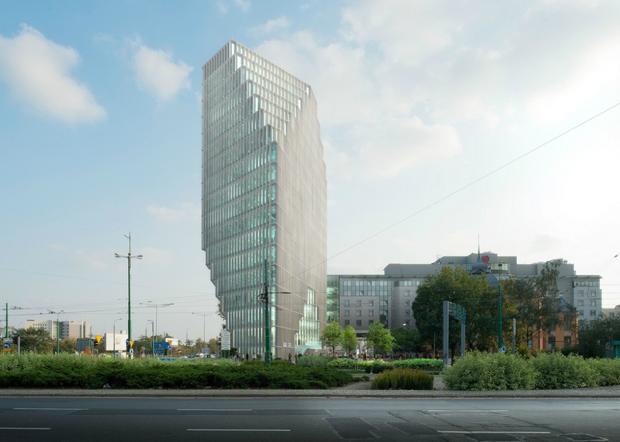 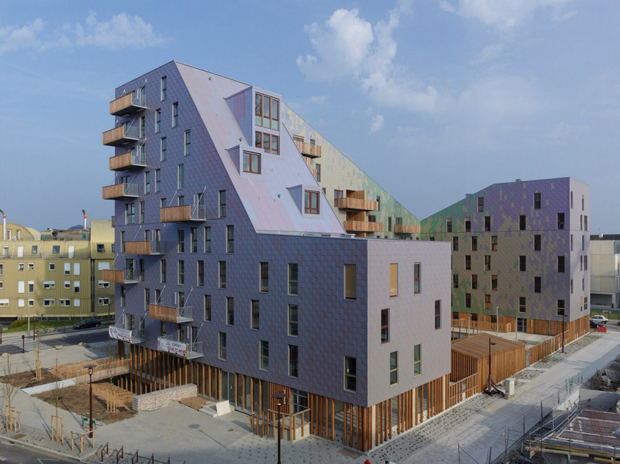 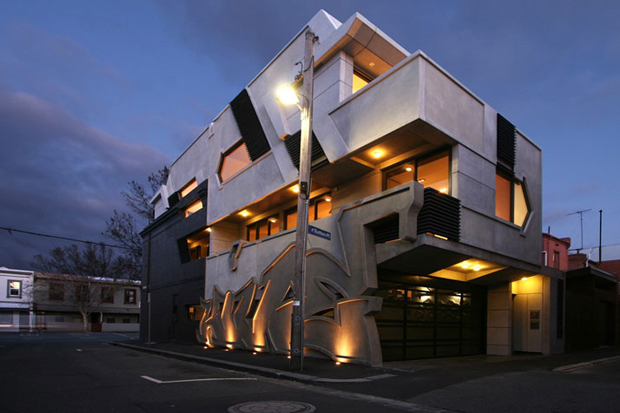 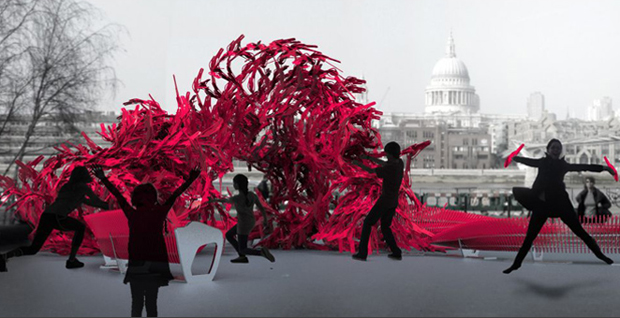 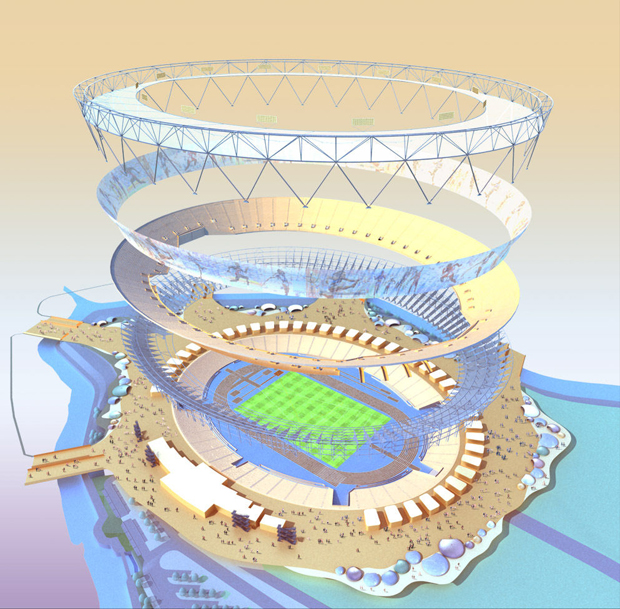 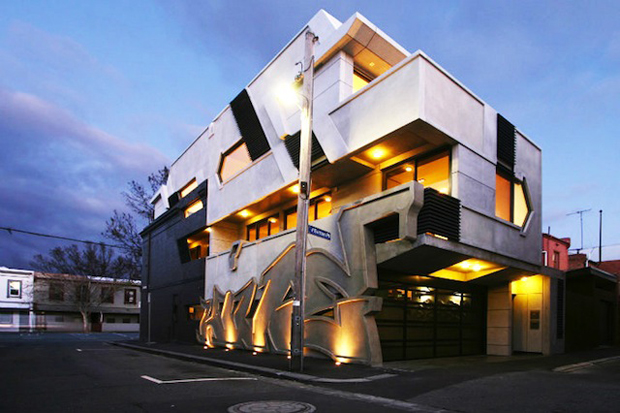 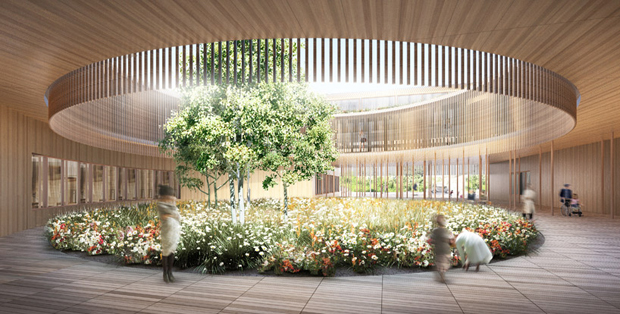