Born in 1917, Ward Bennett was under-regarded as a modernist designer in his lifetime, perhaps because of the unostentatious, uncluttered way in which lived. Essentially, he believed in simplicity, both in his design and as a design for life. He began in fashion but would eventually excel in furniture.

As we explain in our new book, Bennett was always discerning about his clients - he would interview them, rather than vice versa. Consequently, they represent a prestigious band. Among the most influential was David Rockefeller, chairman of Chase Manhattan Bank. Rockefeller impressed Bennett in that he wasn’t a “formal, stuffy Ivy Leaguer”- he had an interest in the museums over which he presided. He would do. 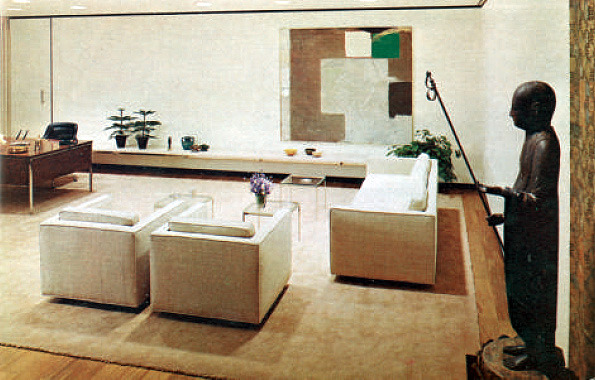 Bennett had developed a specialism in chairs, having suffered back problems all of his life. He designed for Rockefeller a desk chair for his bank’s offices at One Chase Manhattan Plaza, into which they moved in 1961. Additionally, he furnished offices for the bank’s 139 executives, based on interviews with them to discover their tastes and habits, even probing to find out “how anti-Semitic they were”. Thanks to Rockefeller’s connections, some of the accessories he designed for the offices were eventually housed in the Museum Of Modern Art. 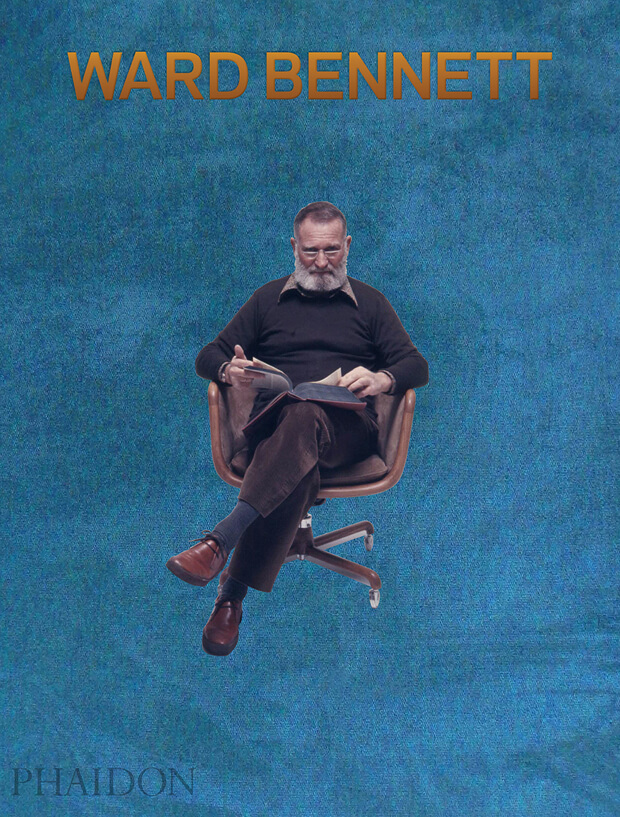 For more on Ward Bennett’s life, work and prestigious client list, order a copy of our new design monograph here.