The fine-art photographer has found a way to bear witness to politics, while remaining surprisingly detached, explains our new book.

“All my adult life I have heard the following two sentiments repeated so often that I confess they blur together into something almost completely inconsequential,” writes the co-author and curator Helen Molesworth in our new Catherine Opie monograph, “like a penny on the street I’ve decided is not worth the effort of picking up: ‘I don’t like art that’s political.’ ‘All art is political.’”

Molesworth does bother to return to these phrases, because, as she explains in her essay in our new book - the first survey of the work of one of America's foremost contemporary fine art photographers – Opie’s pictures are at once politically unengaged, and deeply engaging. 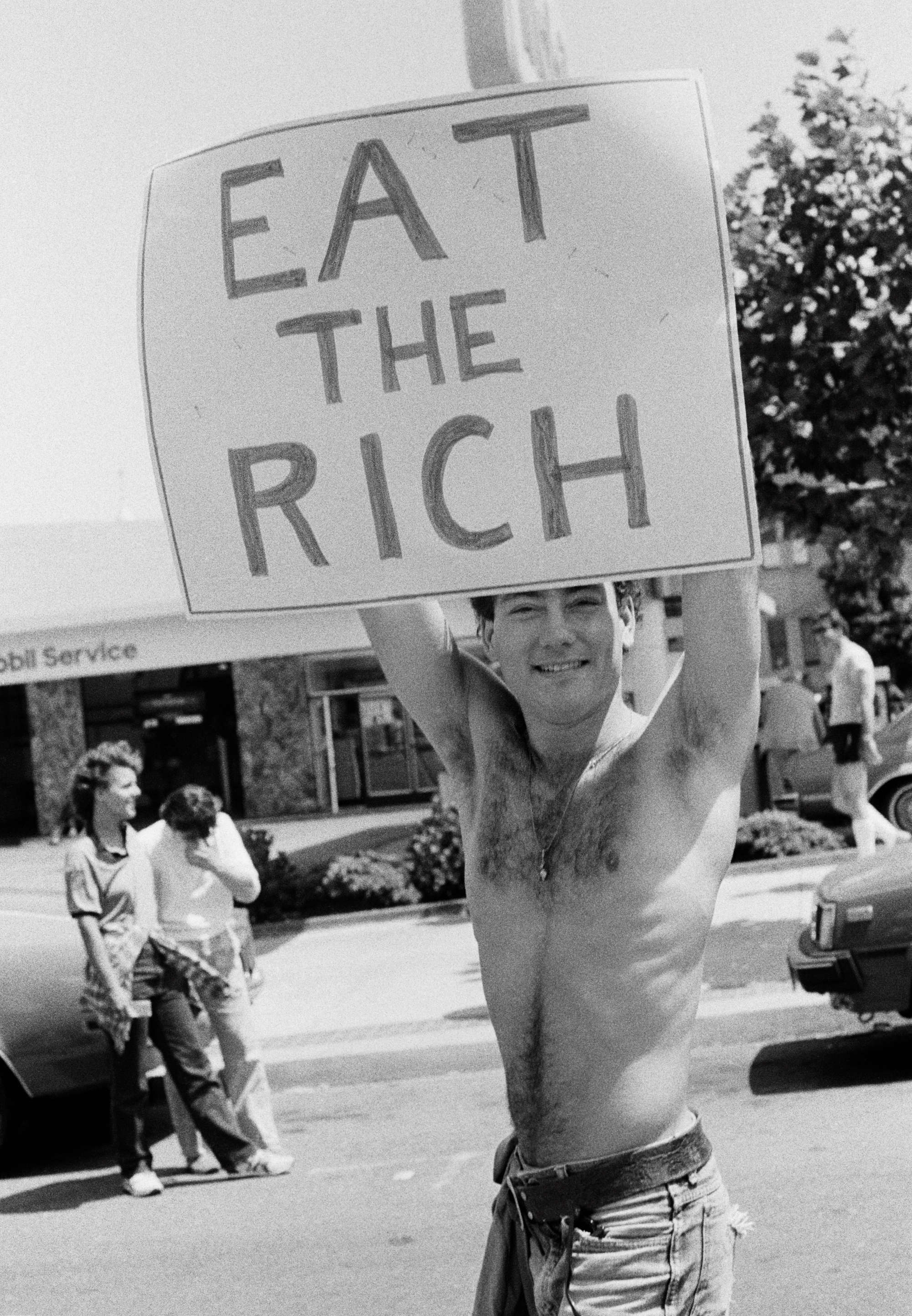 “In a flat, affectless style reminiscent of her undergrad photography teacher Henry Wessel, she took pictures of members of the Tea Party and immigrants fighting for their rights,” writes Molesworth. “She took pictures of the millions of people who flooded the Mall for President Obama’s first inauguration. She took pictures of downtown Los Angeles engulfed by women carrying sardonic signs in the wake of Donald Trump’s election. There is nothing “arty,” or even artful, about Opie’s images of citizens making their demands known in city streets. There is something so workaday about these pictures, something so deeply quotidian—everyday people engaged in acts of banal bravery—that it seems as if Opie is eying the line between art photography and photojournalism with benign neglect. No matter her subject, Opie maintains a cool distance. Wholes are privileged over parts. Extreme cropping is avoided. Context is given. The ethics is one of placement: I want to show you what I am seeing.” 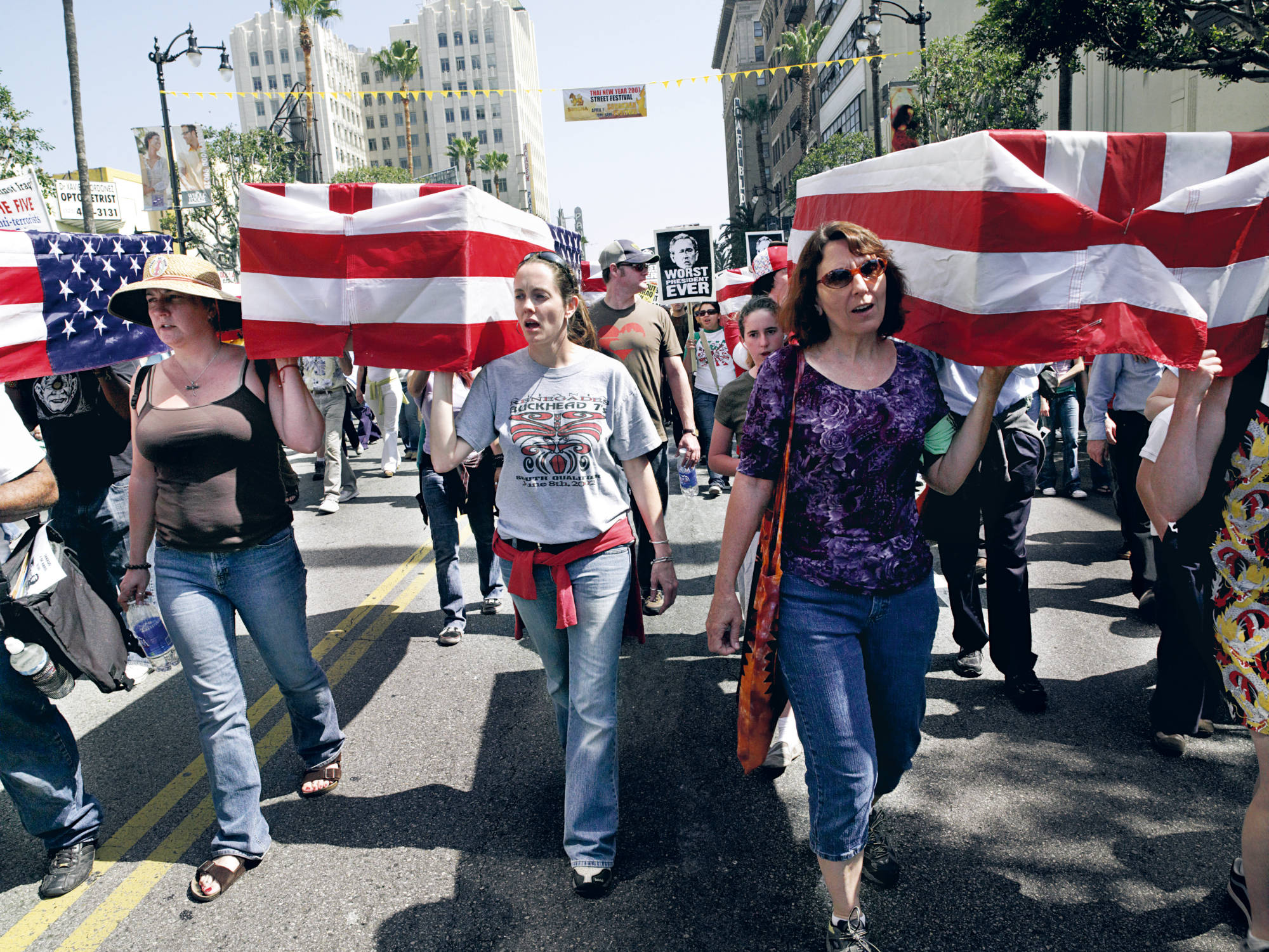 Opie echoes these sentiments elsewhere in the book, saying, “in a certain way, when you’re out bearing witness to the world, you have to think of yourself as part of it, but at the same time, you’re also a persona—you have a role. If you only think of yourself, you lose sight of a democratic way of looking at any given situation.”

The artist’s own role in life, as a queer woman, an artist, a mother and an educator, all inform her nuanced stance. Indeed, her body of work is much more balanced than casual observers might assume.

“For every image of a queer in leather gear, for every picture that intimated the rituals of BDSM sex, for every heavily tattooed, scarred, or pierced body, there were many more photographs of stilled oceans, placid lakes, football fields ringed by distant mountains, unoccupied front yards, empty chairs at an inauguration, tents dotting a forest, and empty freeways,” writes Molesworth. “This eerie stillness had been there all along, waiting for the rest of us to catch up, waiting for the rest of us to see how what we don’t do and don’t say is as political as what we do. And that perhaps silence didn’t only, or even mostly, connote acquiescence (at best) or death (at worst) but that quiet and stillness connoted above all else observation: the deeply cultivated skill of careful and considered looking and listening.” 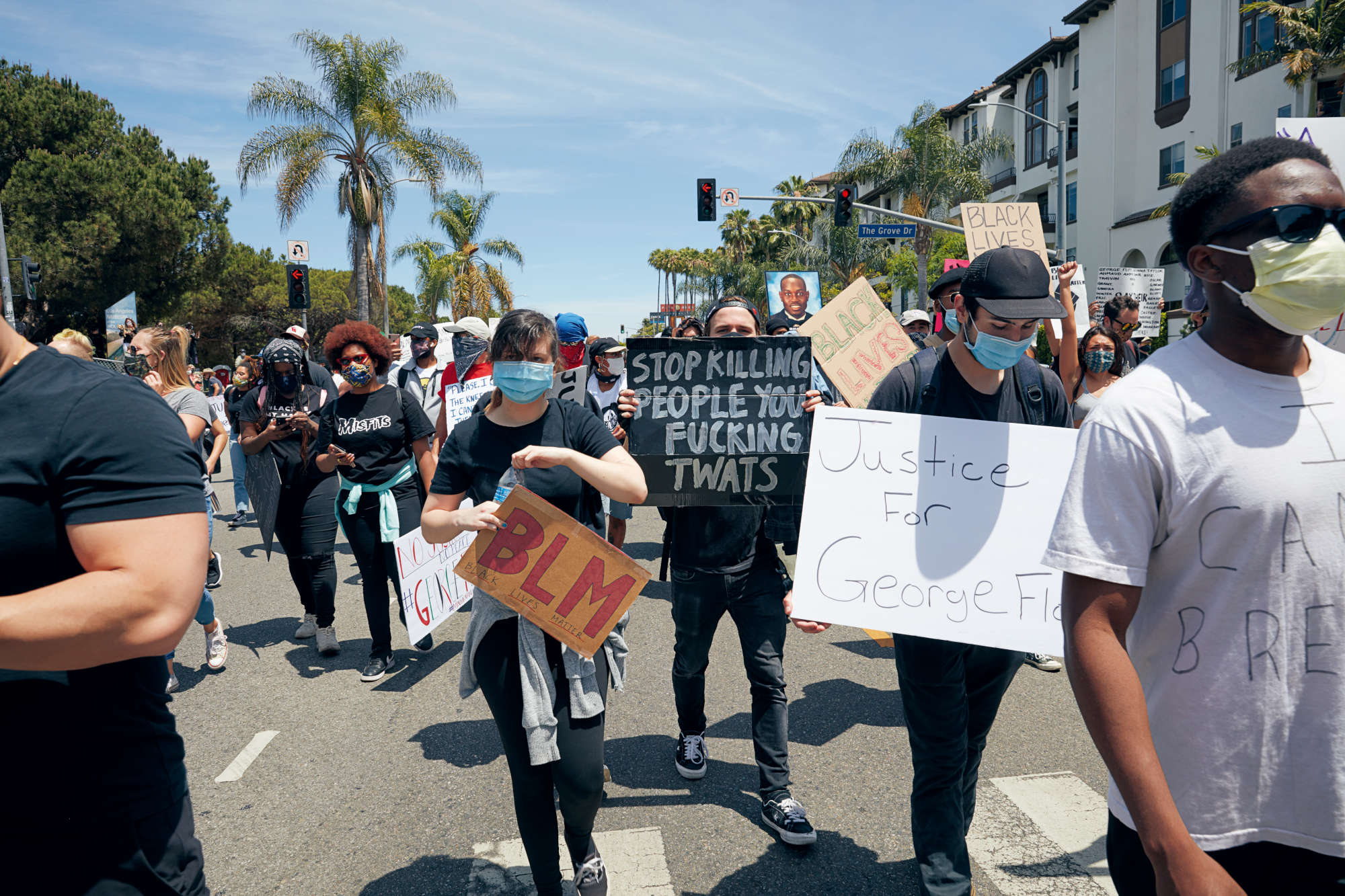 Some of the most recent images in our new book are landscape photographs of American swamps. They’re undeniably beautiful, yet the political connotations – conjured up in the right-wing anti-establishment rallying cry to ‘drain the swamp – isn’t lost on Opie.
“Had Opie been trusting that if, in the fading twilight of 2019 in the United States, one produced a suite of ravishing images of swamps and called them Rhetorical Landscapes (rhetoric: the art of effective or persuasive speaking or writing, especially the use of figures of speech and other compositional techniques),” wonders Molesworth, “one’s viewers might find themselves equally still and attentive?”

The land might be partially submerged, but, as with many of Opie’s pictures, politics doesn’t lie too far below the surface. To see these images in greater detail, as well as many others discussed, order a copy of our Catherine Opie book here.

More on Catherine Opie and Politics 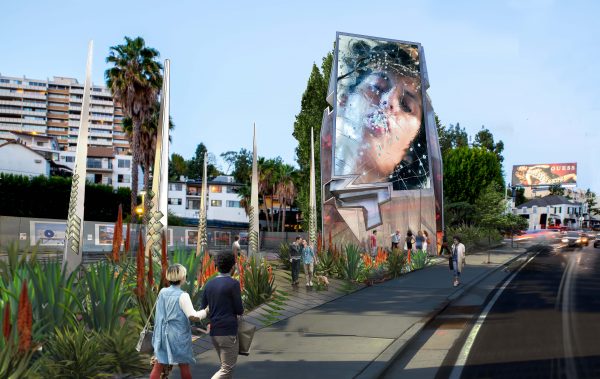 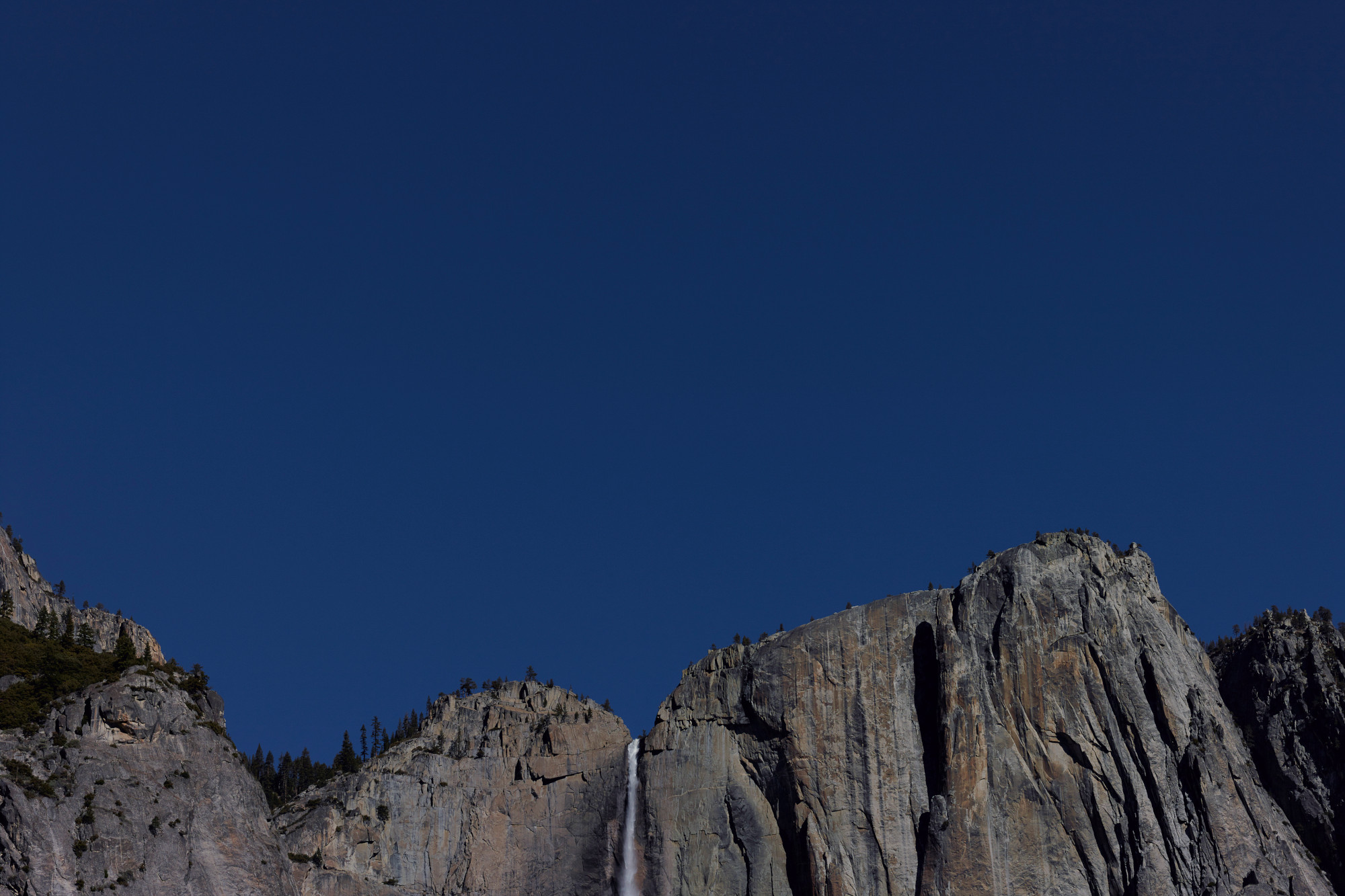 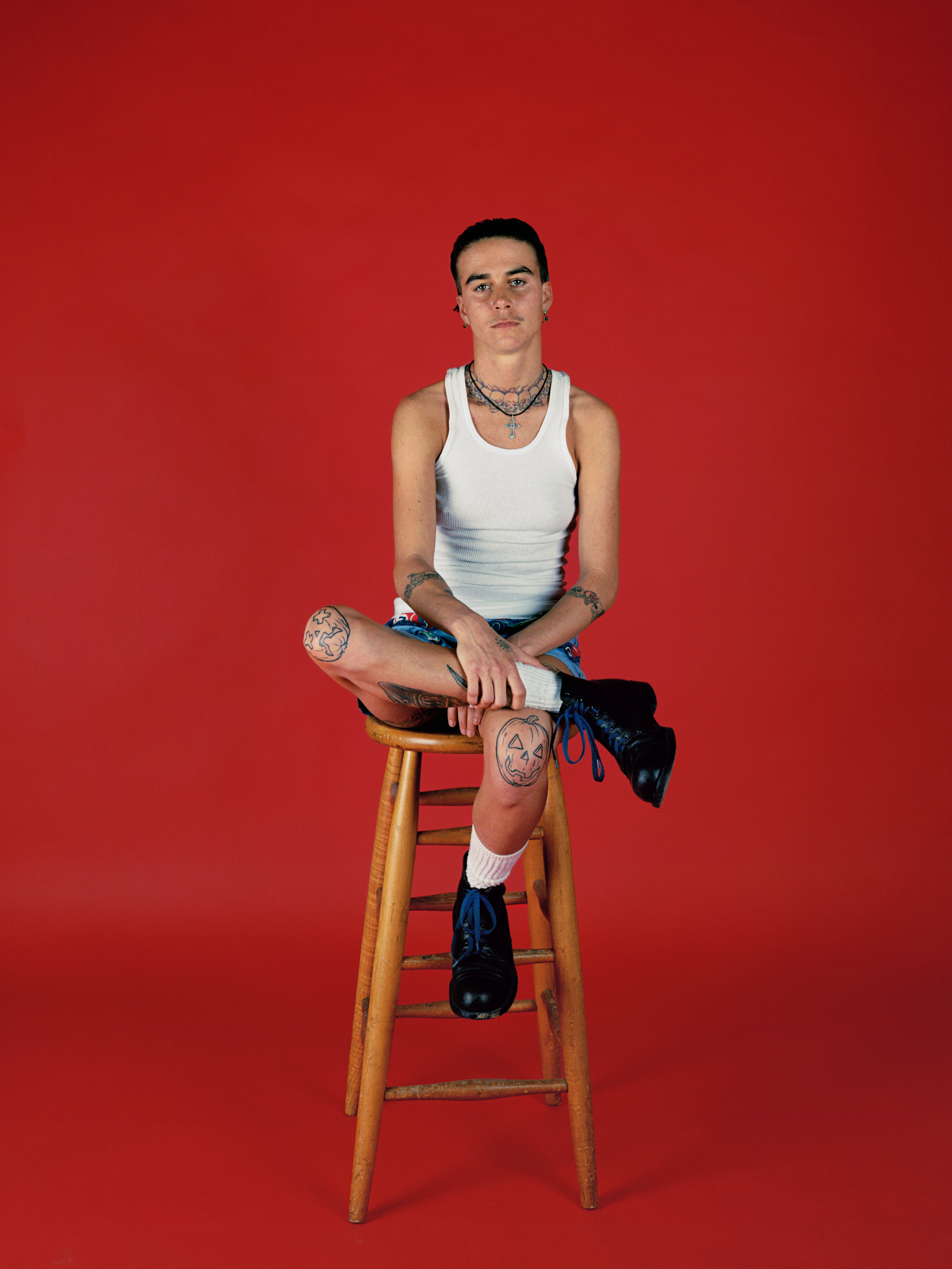 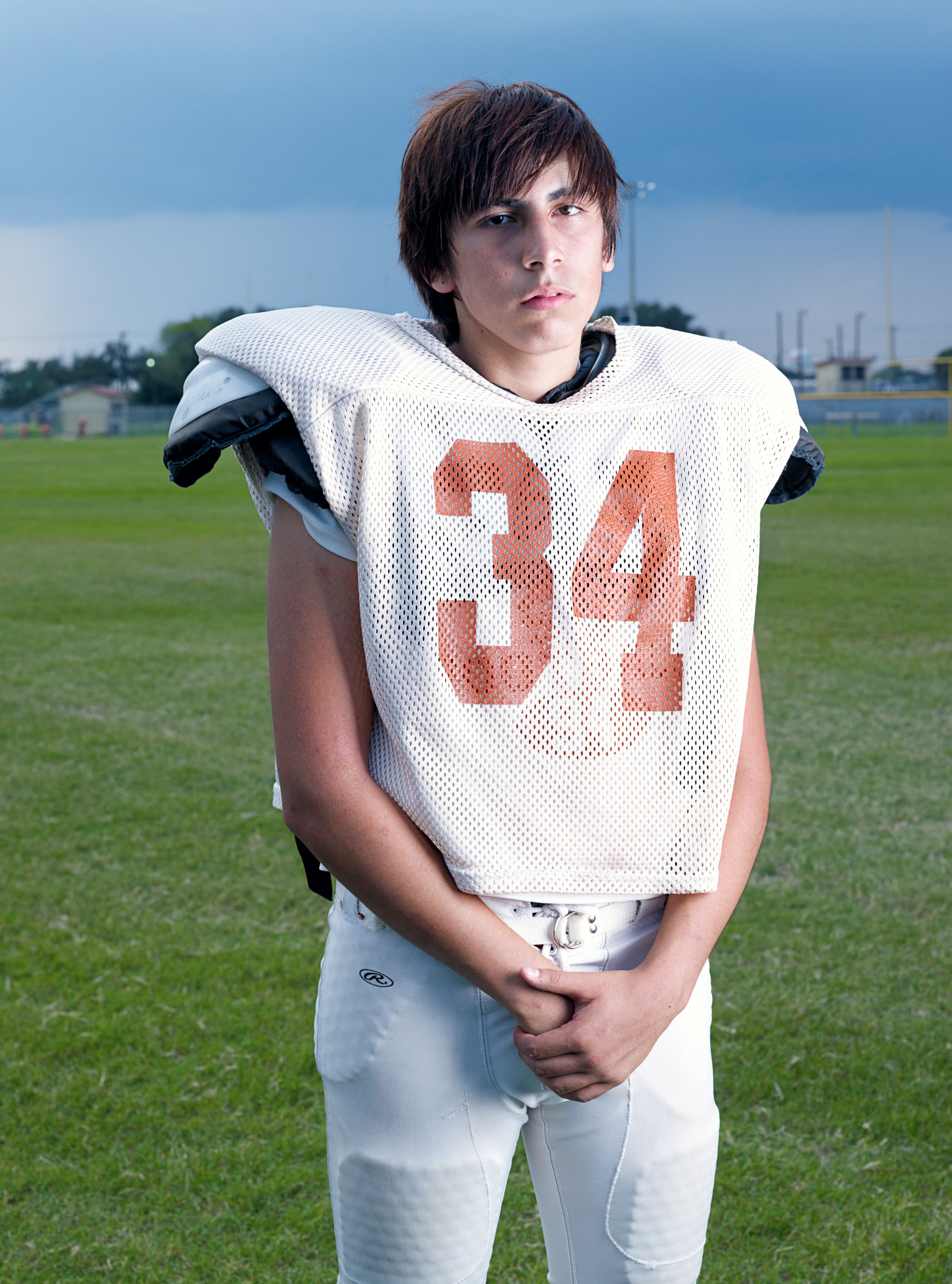 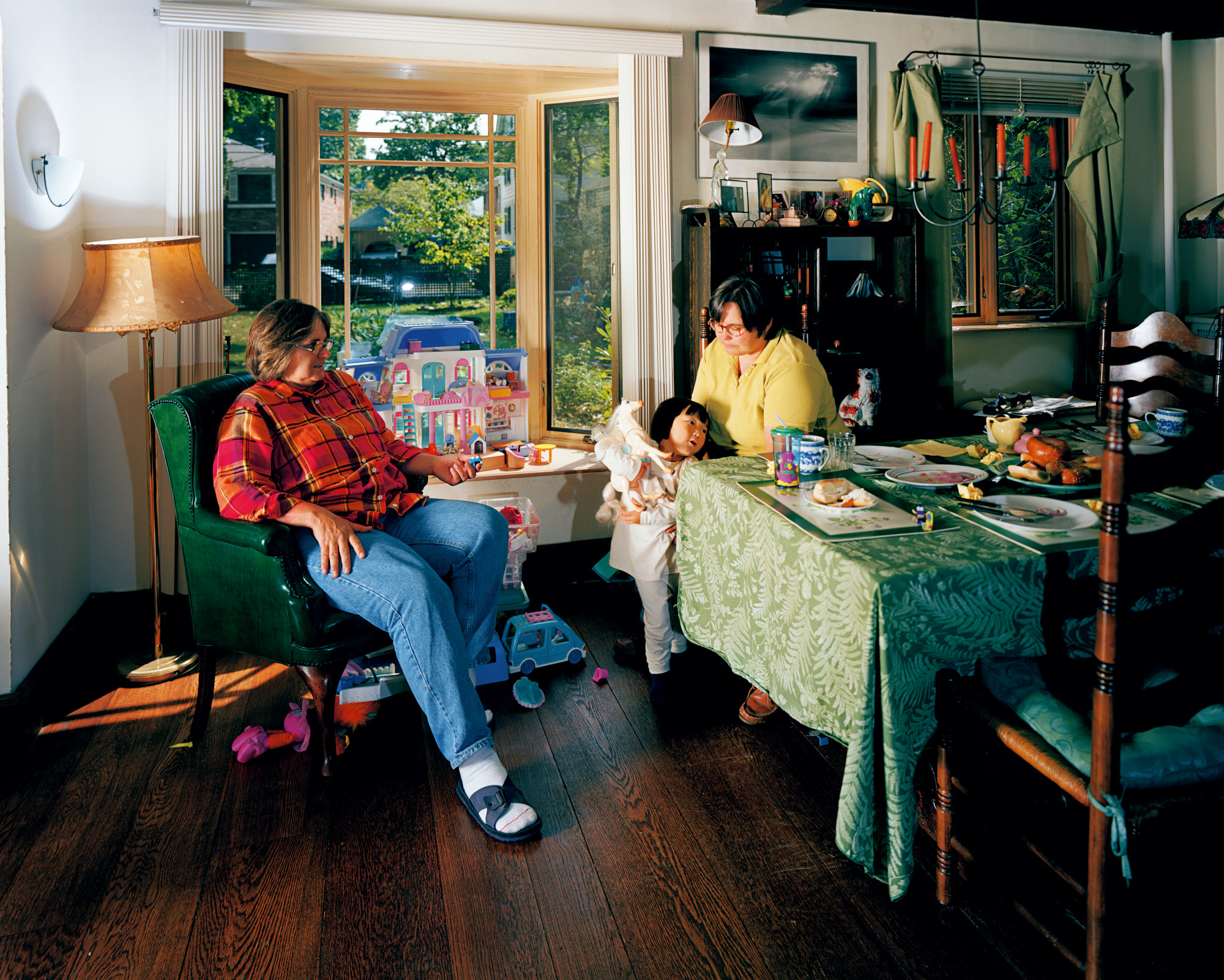