In the mid-nineteenth century, gold fever gripped Australia, drawing a new wave of immigration to the Antipodes. “Some 600,000 came to work in the gold fields of Victoria, and many were Chinese,” writes the chef and author Ross Dobson in Australia: The Cookbook.

“Wherever there was gold, makeshift camps followed. Chinese immigrants set up food businesses to serve the food needs in the camps, and that would become the blueprint for the Chinatowns that are now established in many of the capital cities. These were the early days of a hybrid Australian-Chinese cuisine.”

The food, as that hyphen suggests, wasn’t exactly the same as the kind being cooked back home in the Middle Kingdom; instead the recipes were an adaptation of these pioneering chefs’ old-country dishes, changed to suit Aussie palates.

“The success of these businesses was due in part to the decision of the immigrant owners to put their traditional cuisines aside and offer food with mass appeal,” he writes. “These entrepreneurs sold food that had nothing to do with what they ate at home. And ironically, it is the food that they cooked in their home kitchens that is so sought-after by Australian cooks today.”

Of course, there’s nothing unusual about first-generation immigrants’ reliance on catering as a way to gain a foothold in the economy. However, the sheer scale of Chinese cookery in Australia sets this particular case apart. “By the 1890s it is estimated that one-third of all cooks in Australia were Chinese,” Dobson writes.

Another remarkable aspect is the way those cooks changed those dishes. Australian-Chinese food isn’t the same as the stuff served up in Chinese restaurants in San Francisco, London or Paris, and many Australian home cooks have taken these Australian-Chinese hybrids to heart, working them into their own kitchen repertoires.

Take for example, Mongolia lamb, a dish, Dobson writes, that “is almost entirely unique to Australia.” Despite its name, the dish owes more to the cookery styles of the Guangzhou province, which is the predominant style of Chinese food in Australia, Ross writes. “Lamb is not an ingredient associated with this region of China but given the abundance and popularity of lamb in Australia I would dare to say there would be enough demand to have it on the menu. I wonder if this set of unique circumstances led to the invention of this dish. In this recipe, lamb is cooked with onion or leek in a sticky sweet sauce.”

Then there’s short soup, a chicken stock, scallions (spring onions) and wontons recipe, which might owe its name to an old Aussie slang term. “Short soup was said to be a code name for  sly grog (illegally sold alcoholic drinks) in Melbourne’s Chinatown,” writes Dobson.

“There is a record of several cases being held before the Melbourne District Court in 1909. Whether this is the origin of ‘short soup’ being used in Australia for wonton (dumpling) soup is up for debate, but it does make a good story. It is logical that the opposite of short soup is long soup. Short or long, the names are uniquely Australian Chinese.”

Salt and pepper squid makes an appearance too, jumping from Asian-fusions to simple pub fare in a few years. “There are two Australian chefs in particular who have forged success in the international food scene with their fusion of Asia and Australia,” writes Dobson. “Neil Perry and Kylie Kwong aren’t the only Aussies to have done this, but they stand out for their passion for Asian cookery and advocacy of premium Australian produce.”

“This dish seemed to spring out of that fertile era, and Perry and Kwong have helped to popularise it. You would be hard pressed to find a pub restaurant now that didn’t have salt-and-pepper squid or chilli salt squid on the menu.”

And there are also deceptively simple recipes, such as honey prawns. “It seems to be a uniquely Australian-Chinese thing to batter and fry the prawns (shrimp) prior to a light shellacking of honey,” he writes. “Eucalyptus honey is suggested here but it’s not essential.”

To find out more about the culinary history of this incredible country, and to learn how to make all the dishes listed, order a copy of Australia: The Cookbook here.

More on The peculiar, and peculiarly tasty, history of Australian-Chinese Cuisine 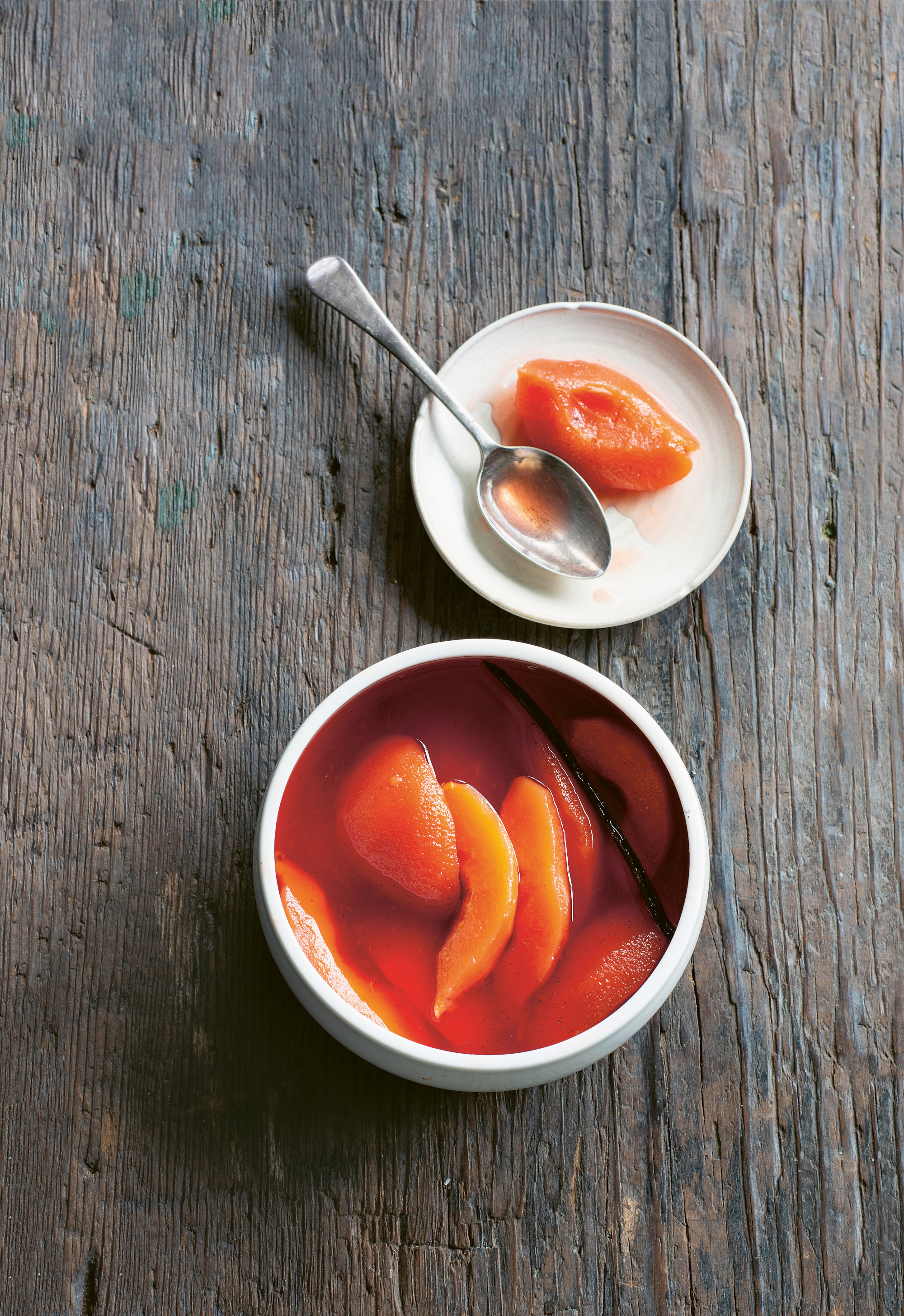 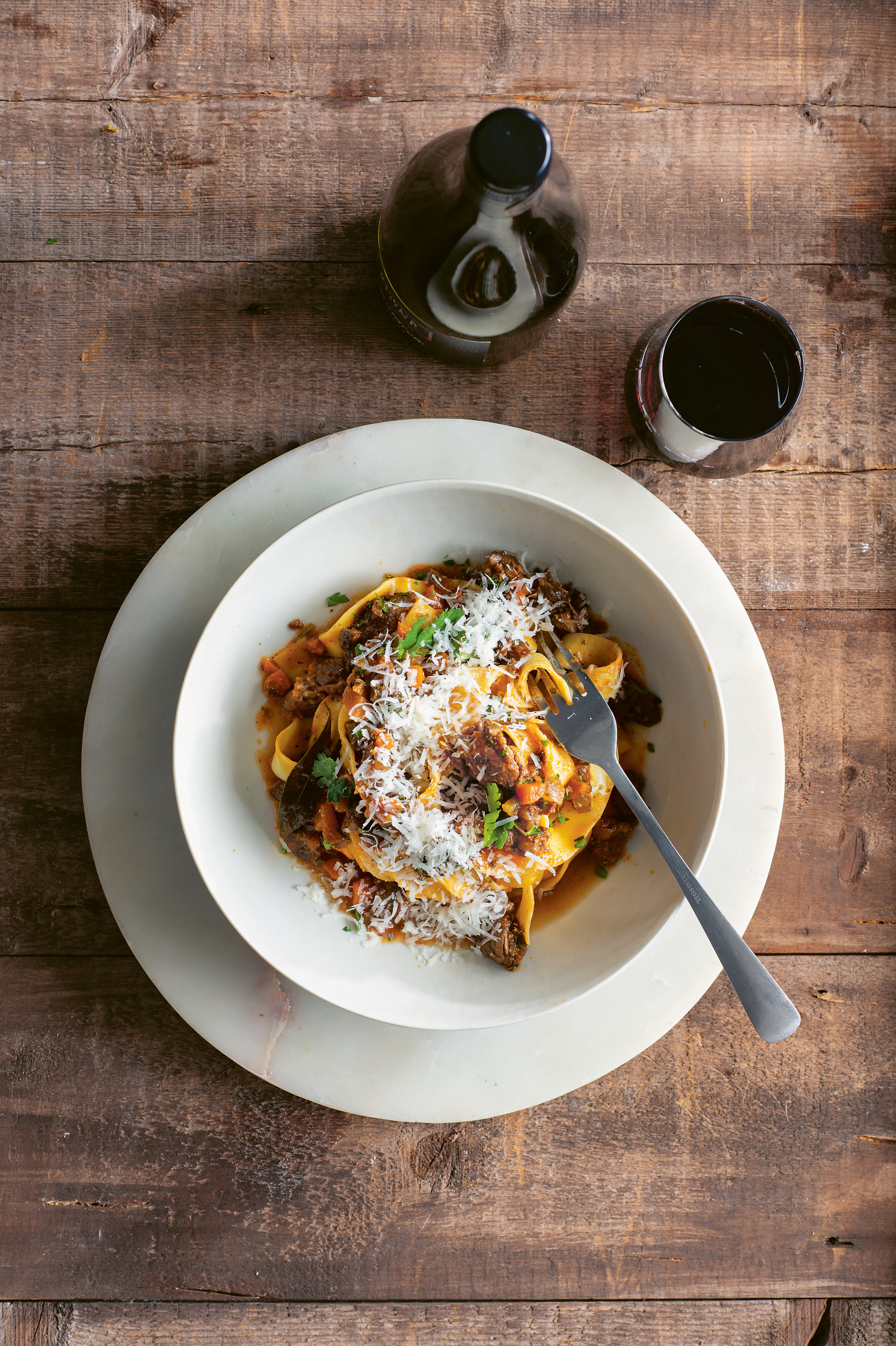 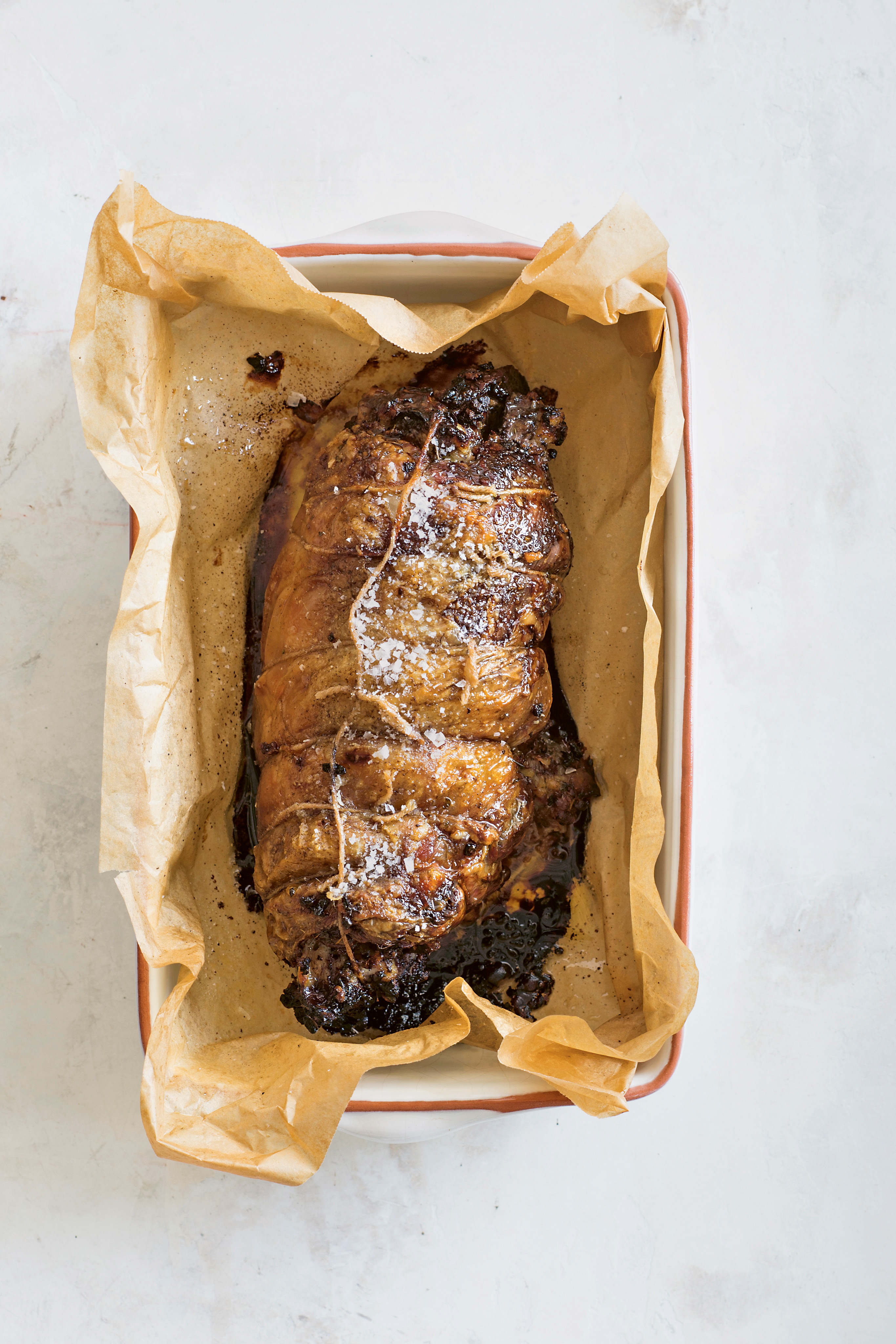 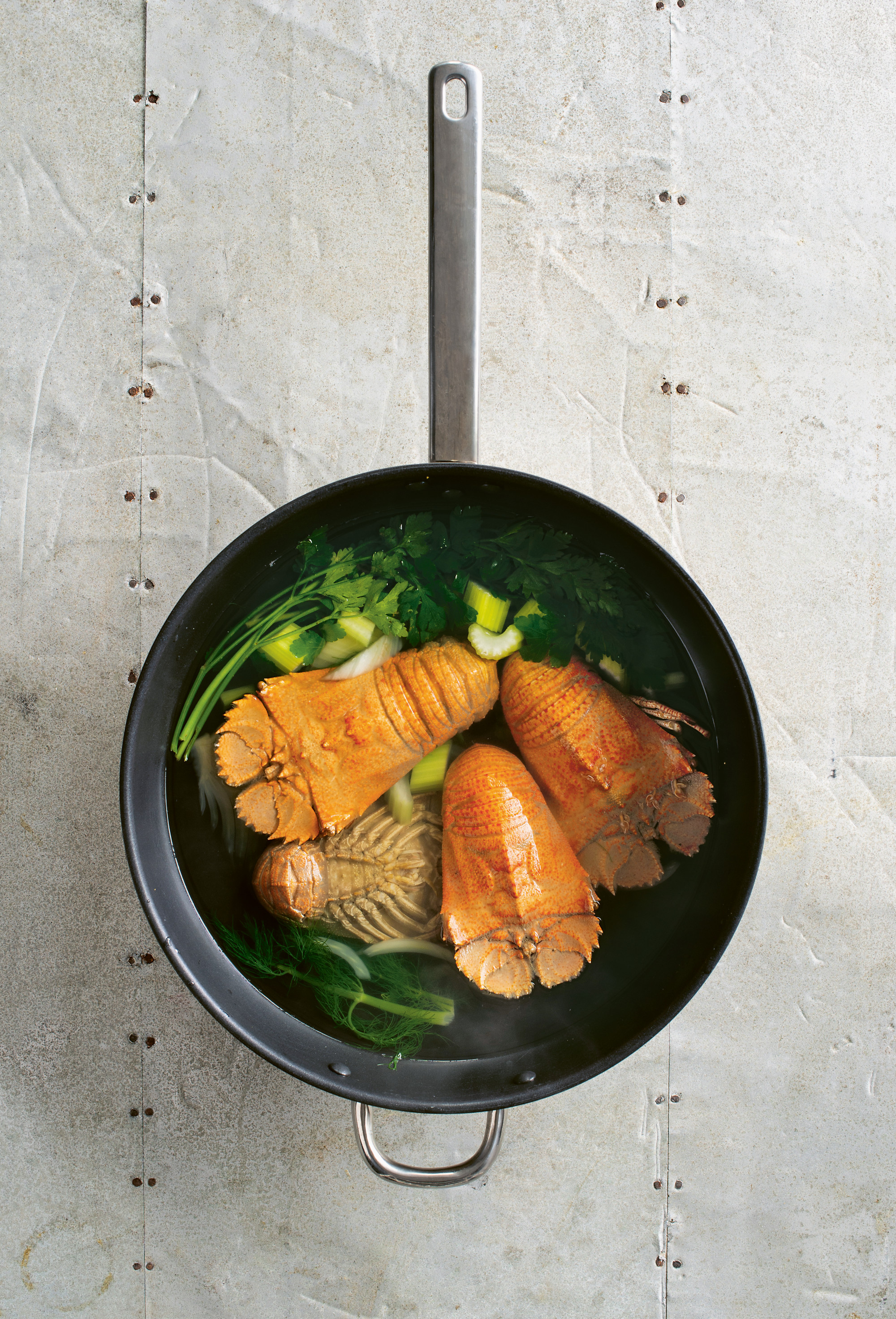 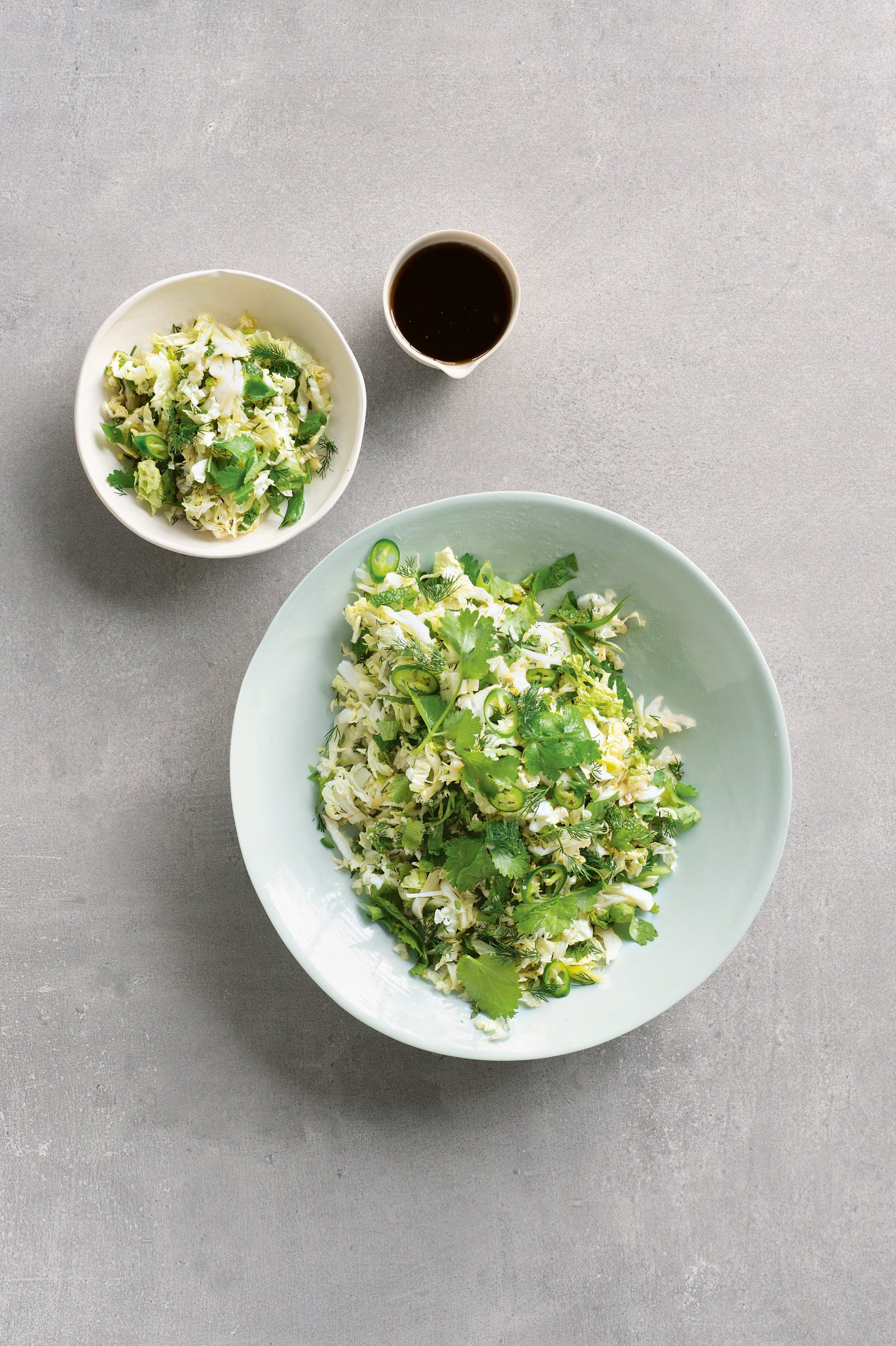 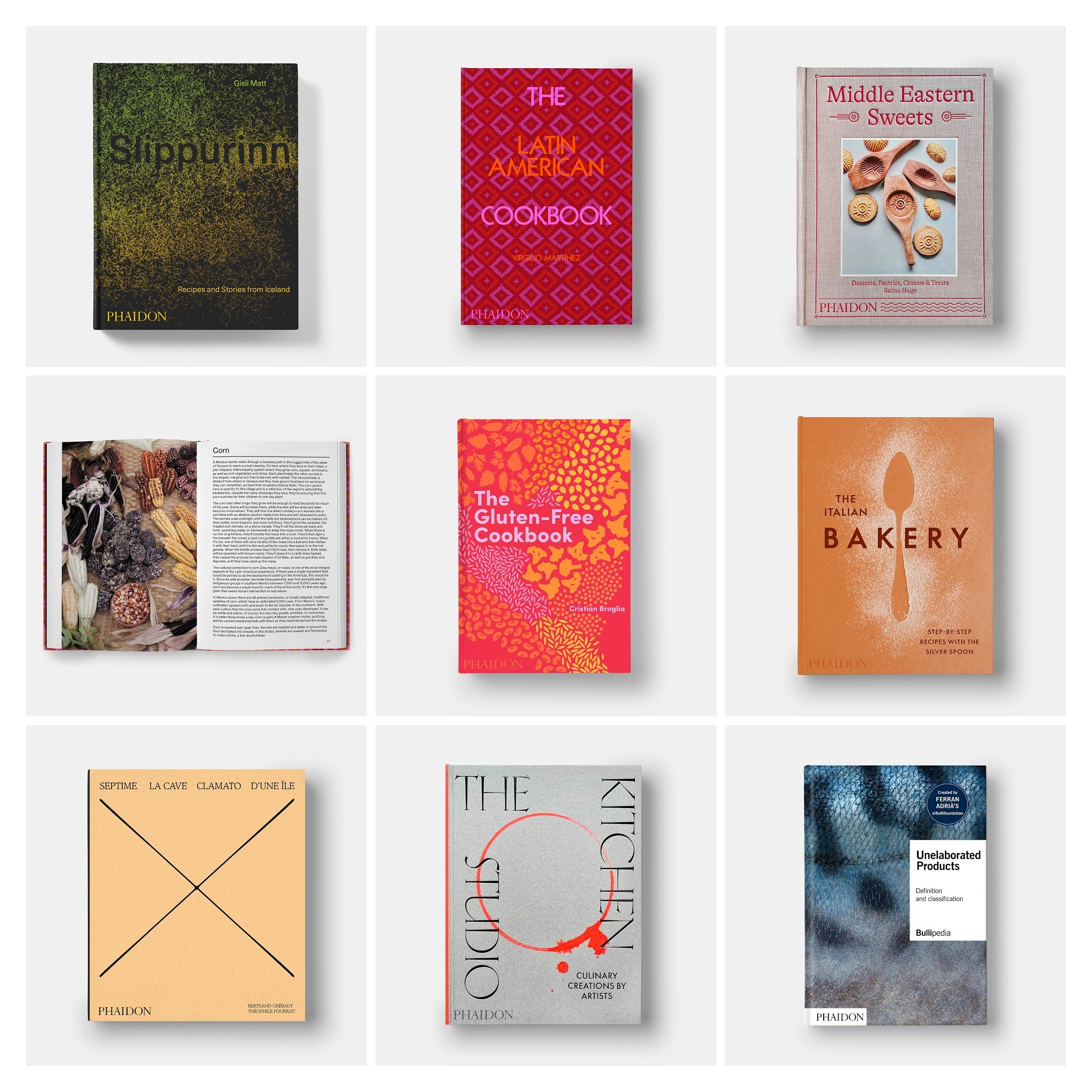