This Italian-inspired dish encapsulates the kind of European cooking that took hold after WWII says Australia: The Cookbook

Australia: The Cookbook, the latest addition to our award-winning national cuisine series, features familiar antipodean dishes such as lamingtons, chicken parmi and barbecued shrimps. However, it also includes an incredible - and incredibly delicious - selection of recipes that, in their own way, tell the story behind the culinary and cultural development of this island nation.

In the book’s introduction, the Australian food writer and chef Ross Dobson describes how dishes from the Mediterranean made it to a country half a world away.

As Dobson explains, while much of Europe suffered from high unemployment after World War II, Australia actually had a shortage of workers. However, the country’s White Australia policy meant the Government chose to favour European immigrants above those travelling from nearer places, such as Asia and the Pacific Islands. 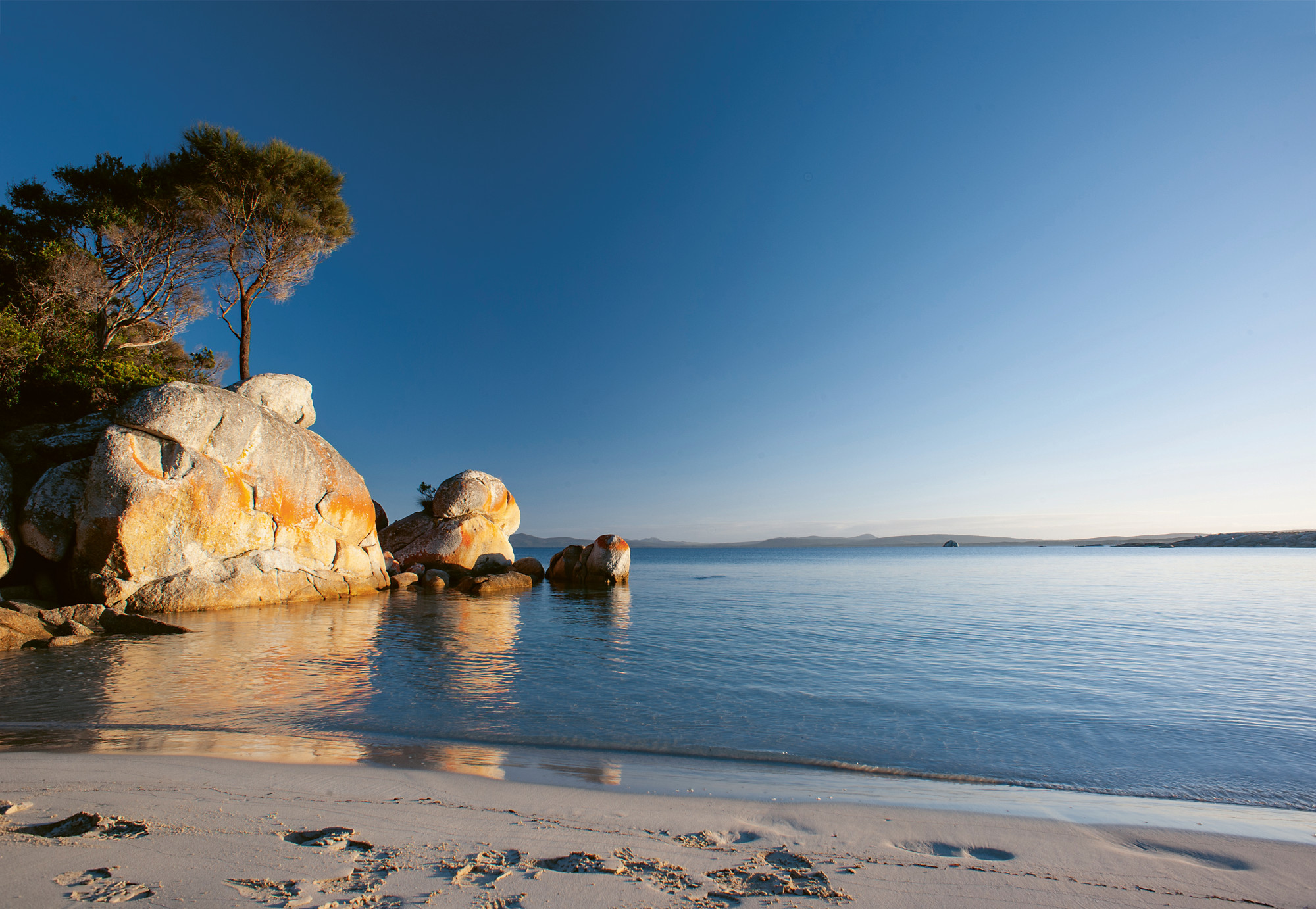 An image from Australia: The Cookbook. Photography by Alan Benson

“It was not uncommon for those who worked on a farm or in the agricultural business in Italy or Greece, for example, to start a new life in Australia,” writes Dobson. Furthermore, the food these 20th century migrants brought over was not universally accepted by Australians.

“Garlic is an essential ingredient in many recipes the world over, but up until the 1950s, this was not the case in Australia,” writes Dobson. “In fact, garlic was treated with suspicion. Food writer and historian John Newton dedicates an entire book to the subject in The Getting of Garlic.”

Fortunately, tastes changed. “Olive oil slowly started appearing in the supermarket, having previously only ever been bought from a pharmacist,” he goes on. “By the 1960s, the interest in European ingredients was increasing, moving on from olive oil and garlic to herb-infused sausages, salami, Parmesan cheese, ‘fresh’ cheeses like ricotta, basil and vegetables native to the Mediterranean. Classic dishes such as Ragù Bolognese and Moussaka become popular recipes for Australian home cooks.”

One dish that brings together this newfound love of Meditrranean dishes with a classic Australian meat is Lamb Ragù Pappardelle. The wide flat pasta might be Tuscan, but the simple cut of lamb is distinctly antipodean.

“Lamb neck, or scrag, is a cheap cut of lamb,” writes Dobson. “It needs a slow and steady cooking time and yields a lot of sweet and tender meat, despite looking like  a bag of bones. If you have trouble getting  this cut, shoulder will also do very nicely here.

“As for the pasta side of things, the deep flavour and glossy nature of a ragù is best flattered by a wide­ish pasta, nothing thinner than fettuccine,” he advises. ‘Store ­bought fresh lasagne sheets are a good way to go. Cut them to whatever width you  like and you can then say you prepared the pasta yourself.” For the full recipe, as well as plenty more besides, order a copy of Australia: The Cookbook here.

﻿"A useful entry into the Australian culinary scene and an enlightening text examining its origins, from traditional Aboriginal fare to the tasty results of waves of immigration." - ﻿Daily Beast﻿