How’s your day going? It might be a little bit more celebratory if you are among the many who've been marking Rosh Hashanah, the Jewish New Year. Celebrations began on Sunday, and among the more notable celebrants was the movie star and entrepreneur Gwyneth Paltrow.

Indeed, Paltrow had a little bit more to celebrate, as 29 September is also the date of her wedding anniversary. To mark the occasion she picked out dishes from The Jewish Cookbook, our newly published trove of contemporary global Jewish cuisine, posting about it on Instagram. 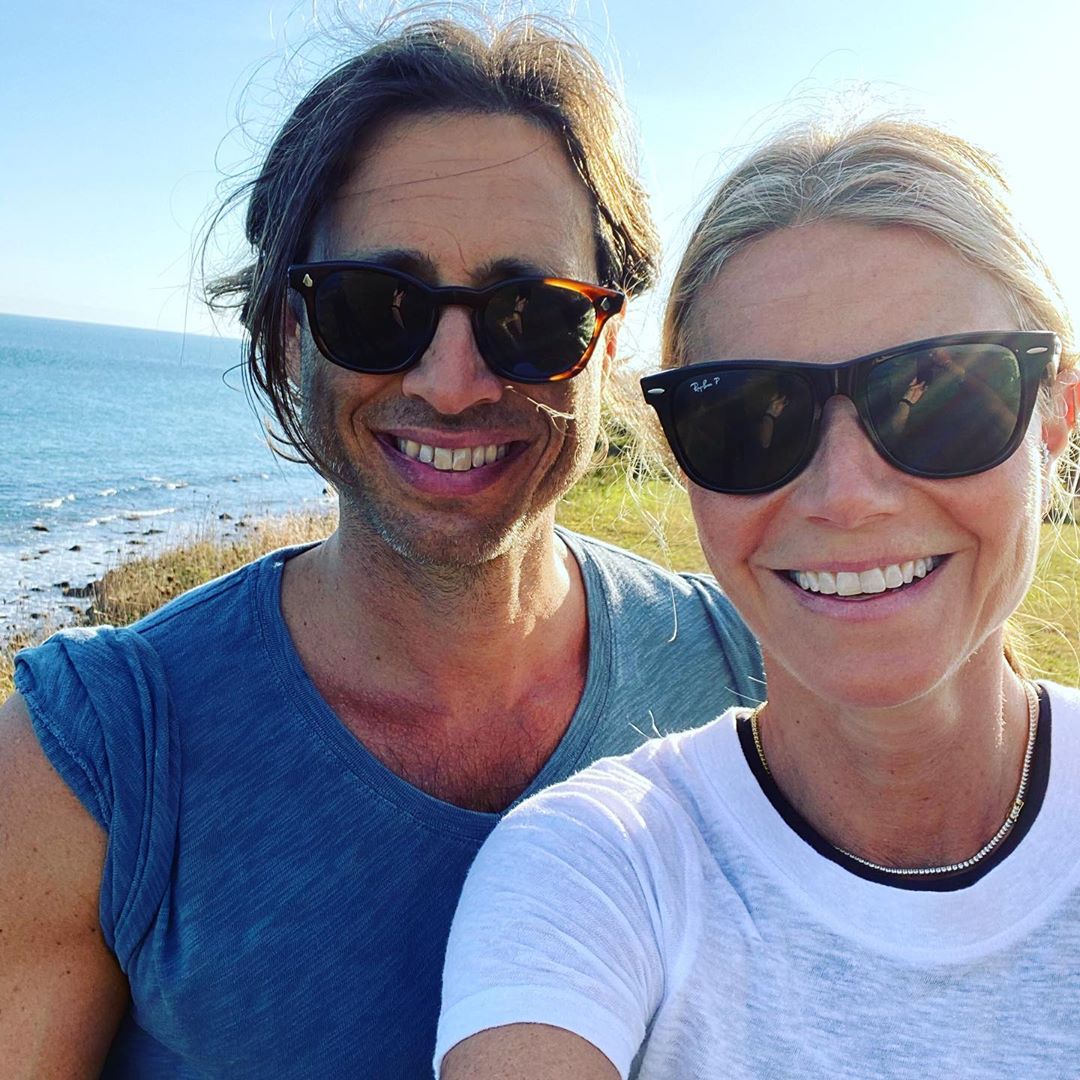 "Anniversary/Rosh dinner out of The Jewish Cookbook, so PERFECT" she wrote, before tagging author Leah Koenig.

To try the recipes Gwyneth loves so much, order a copy of The Jewish Cookbook here. Meanwhile, for more on Paltrow’s wedding take a look at the floral displays fellow Phaidon authors Darroch and Michael Putnam created here. 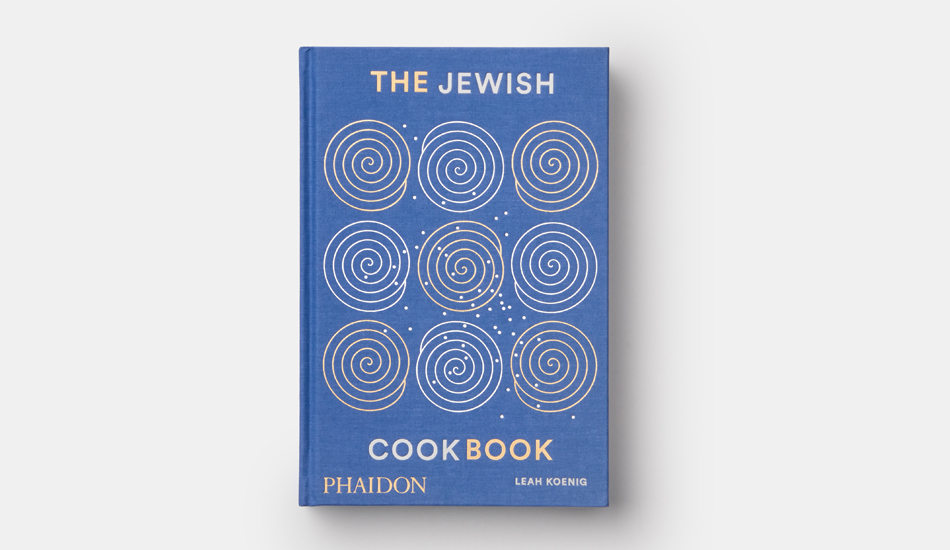 More on Gwyneth Paltrow celebrates with The Jewish Cookbook 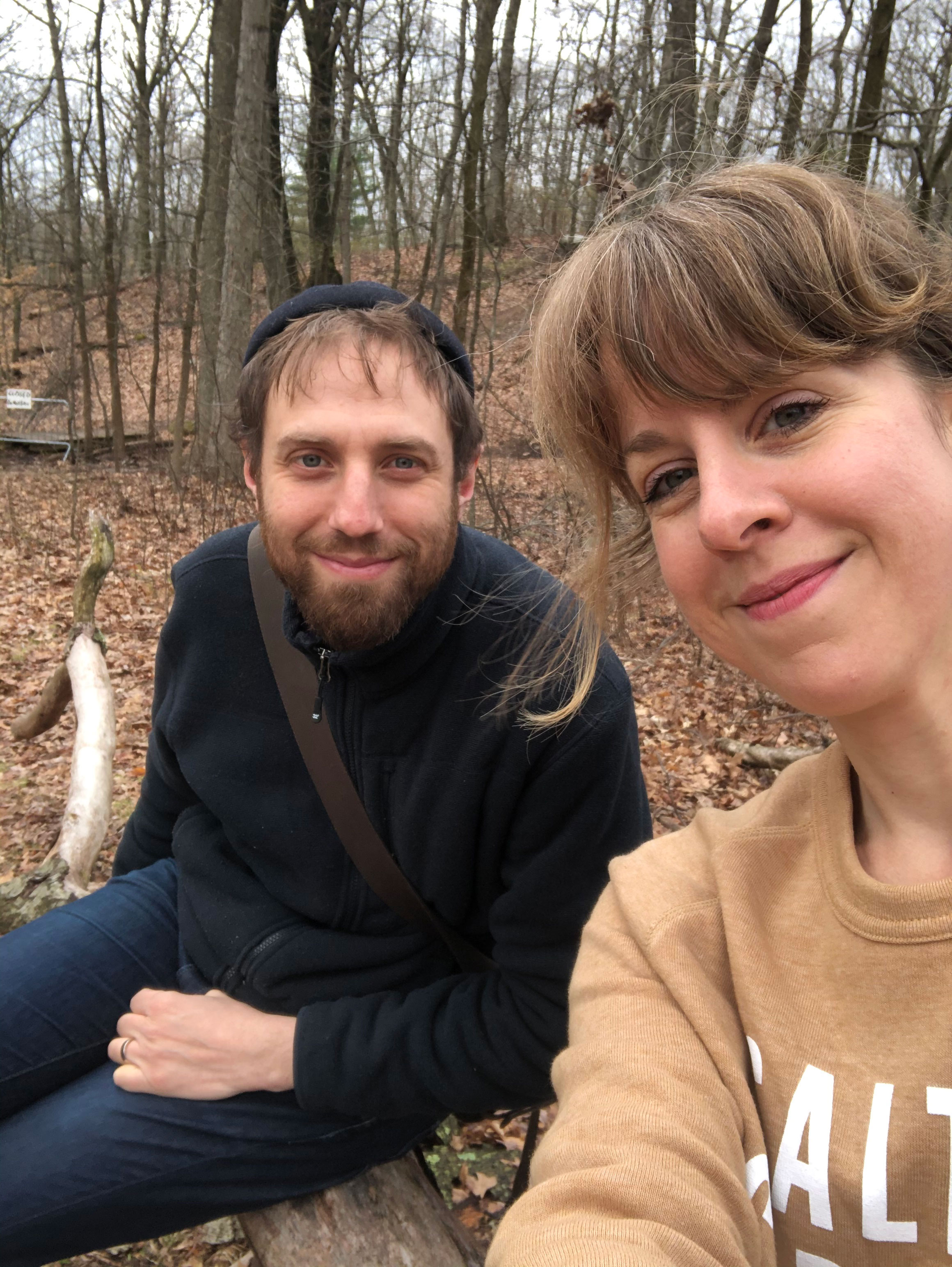 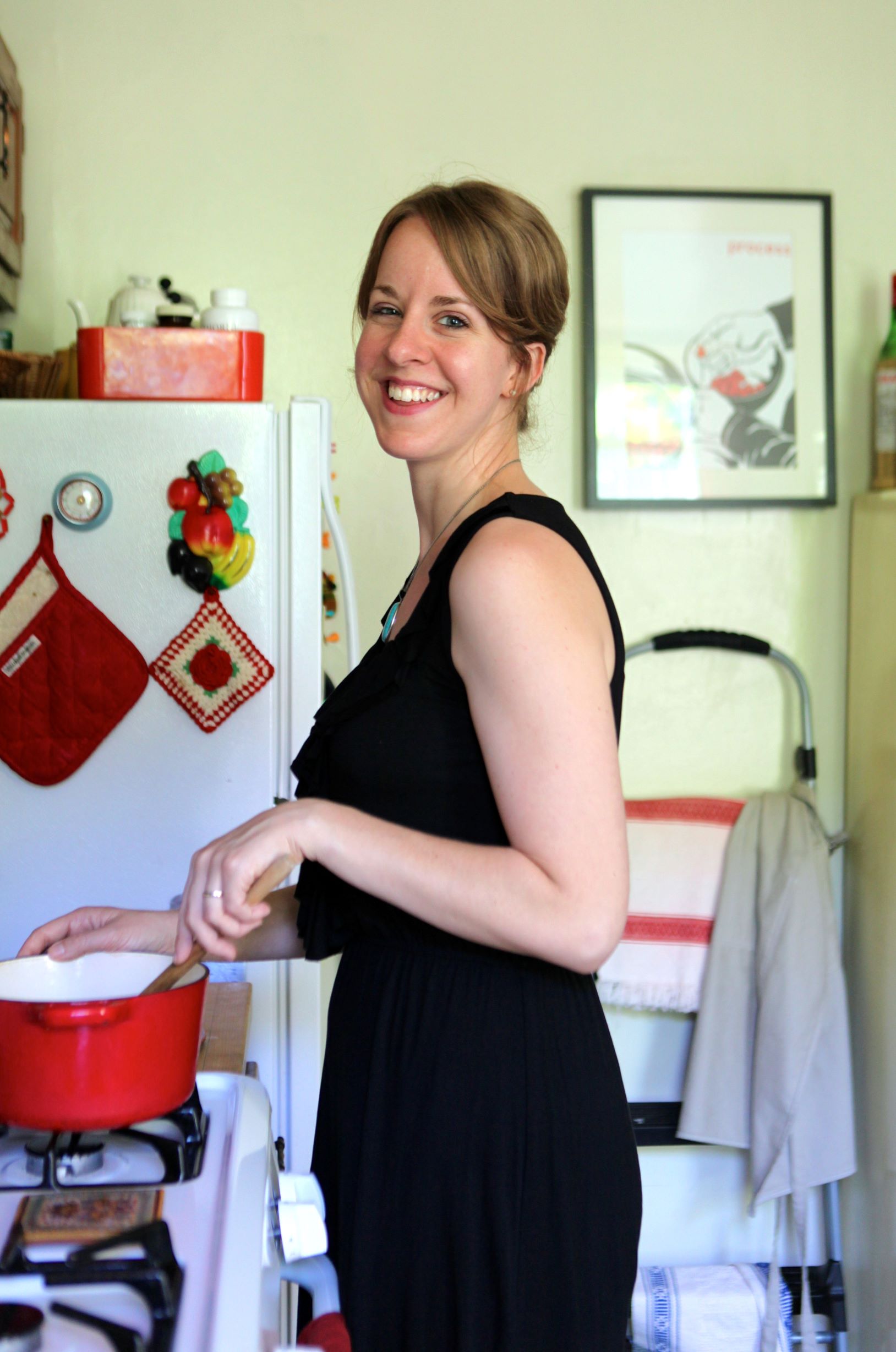 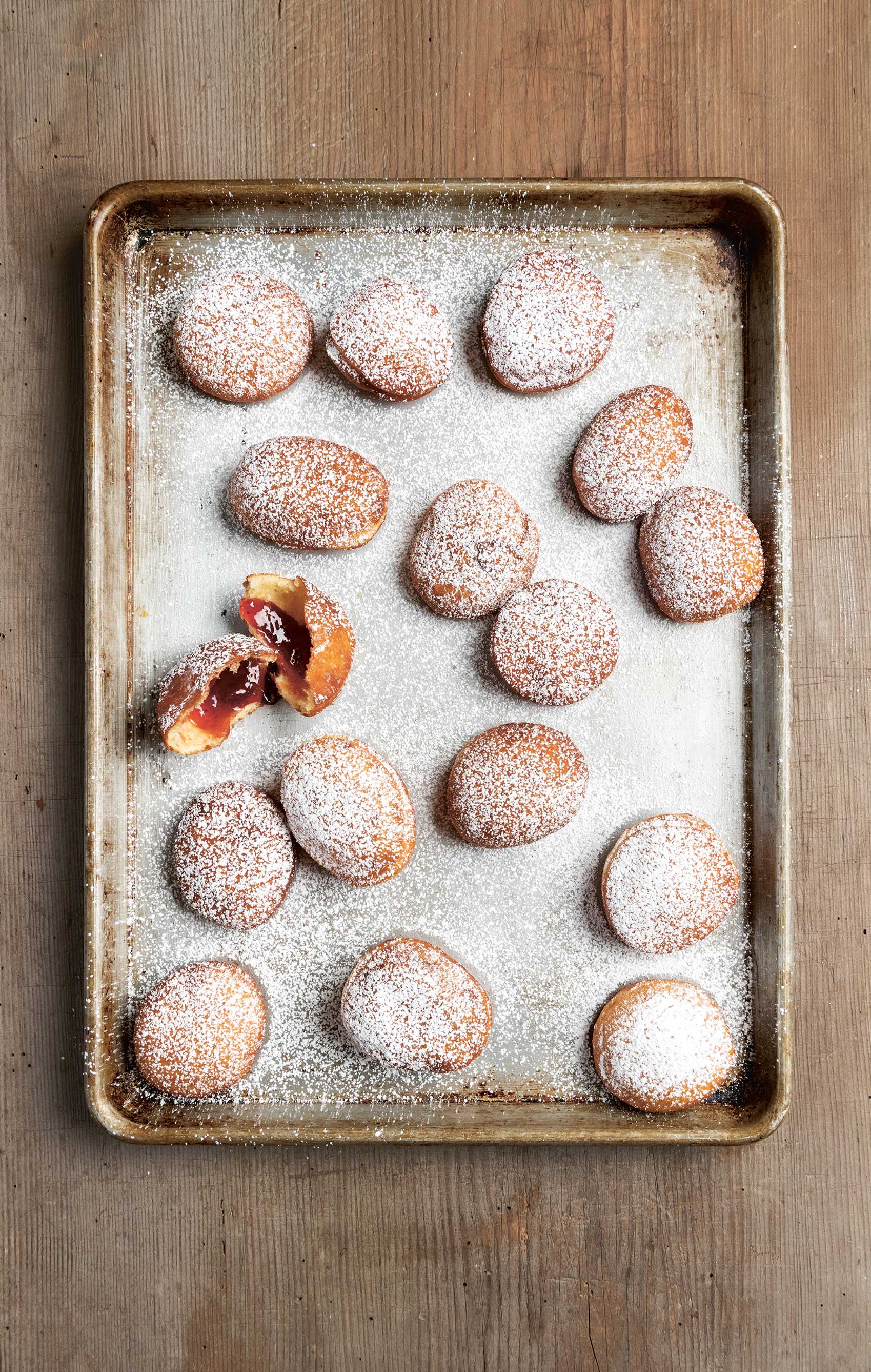 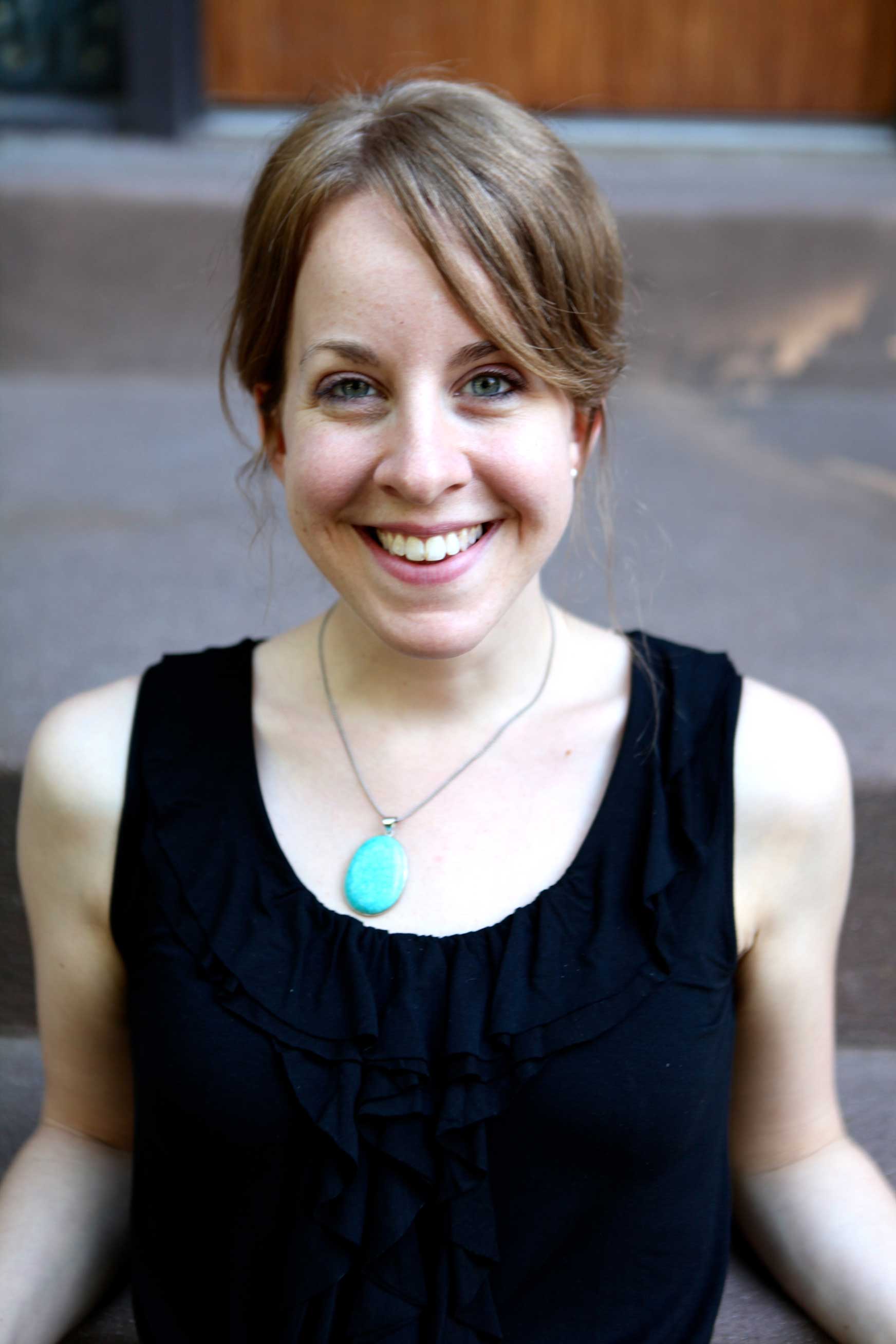 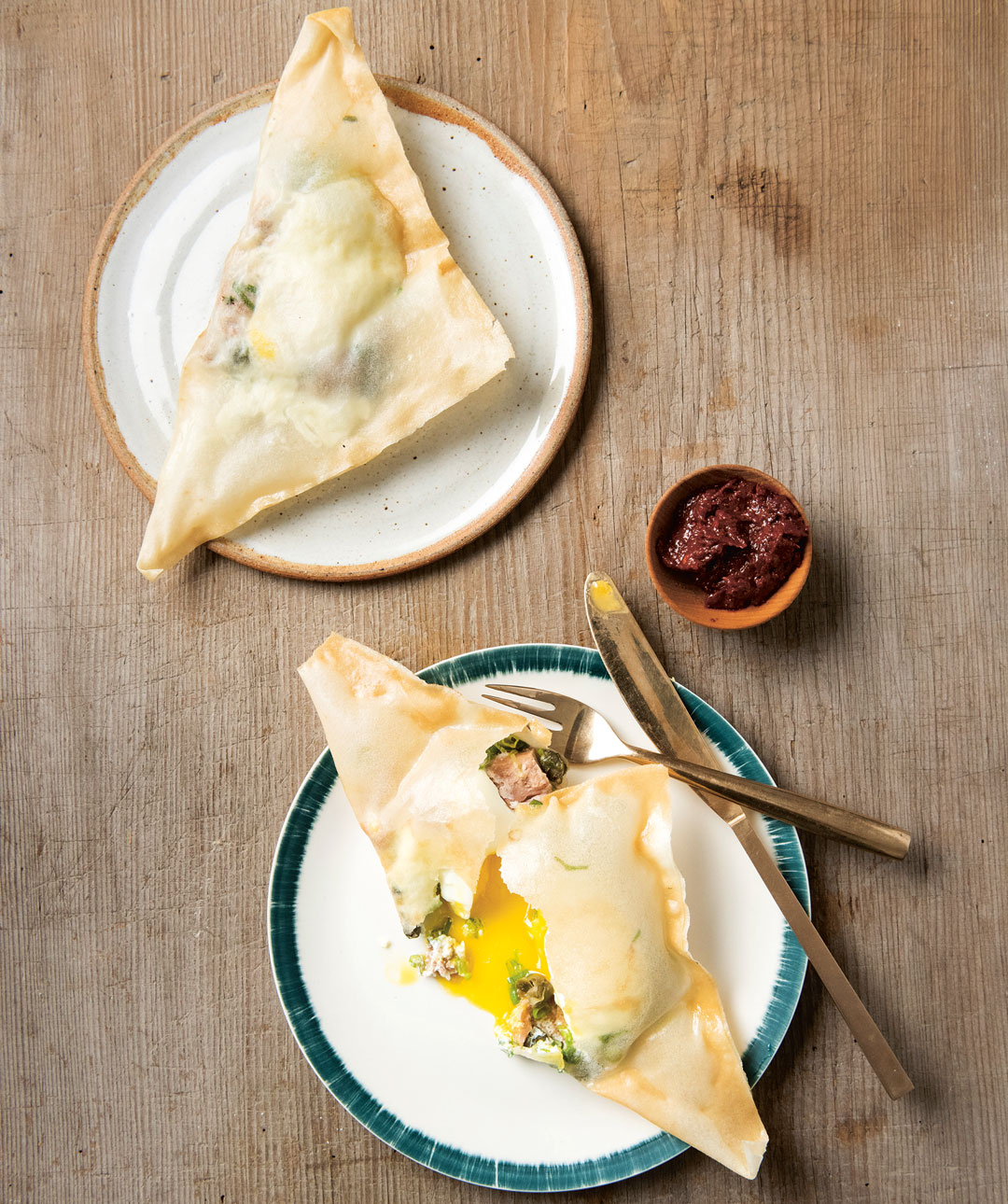 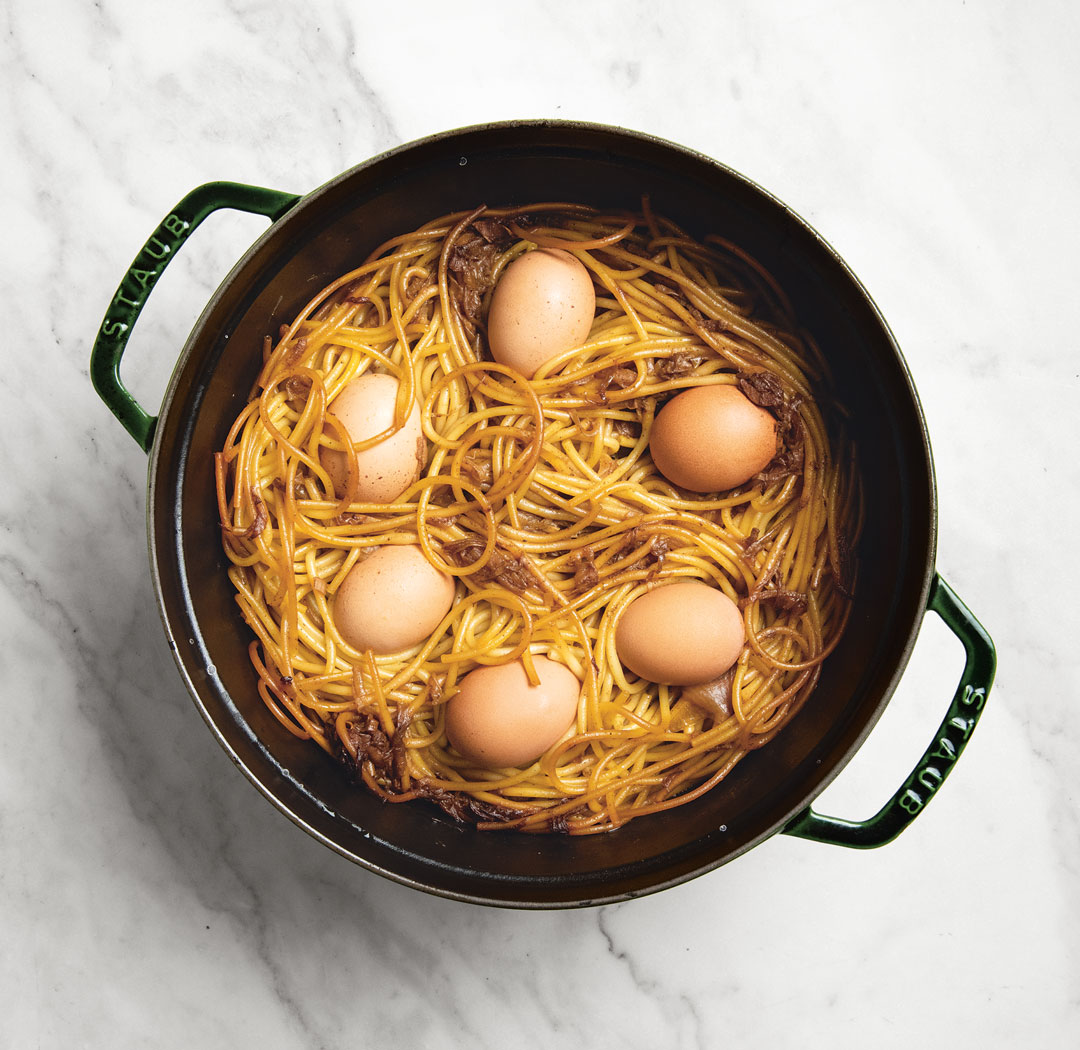 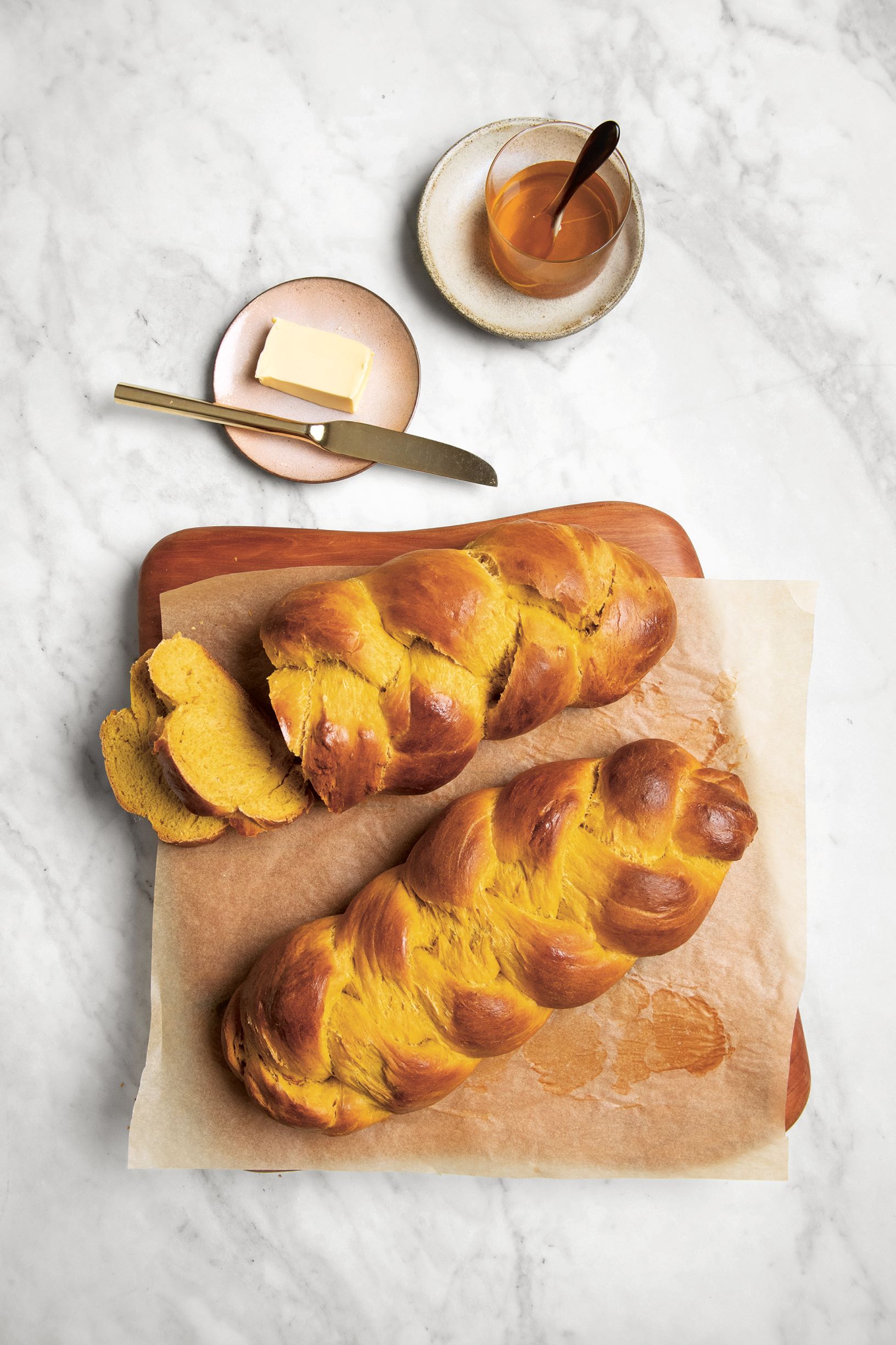 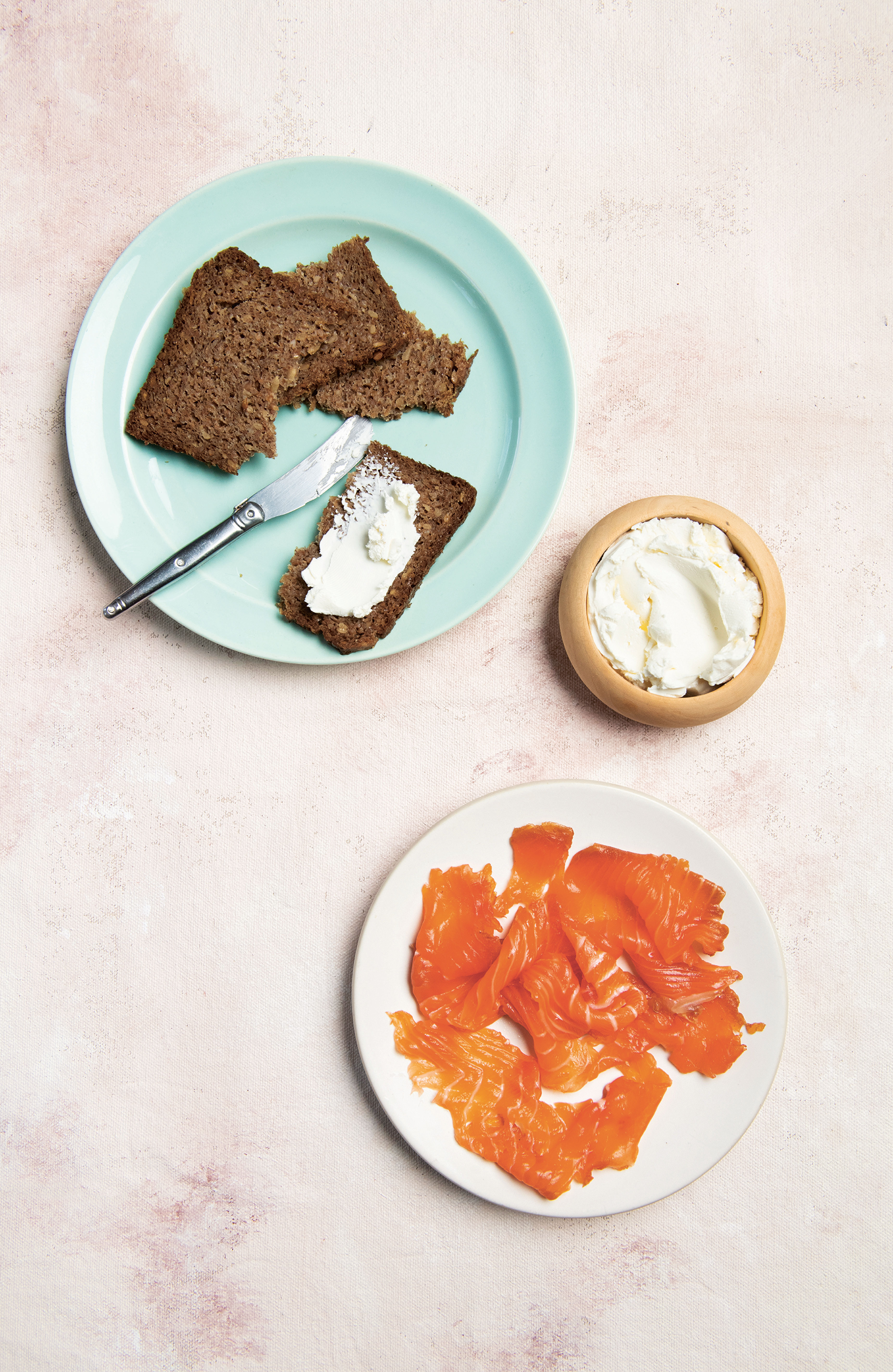 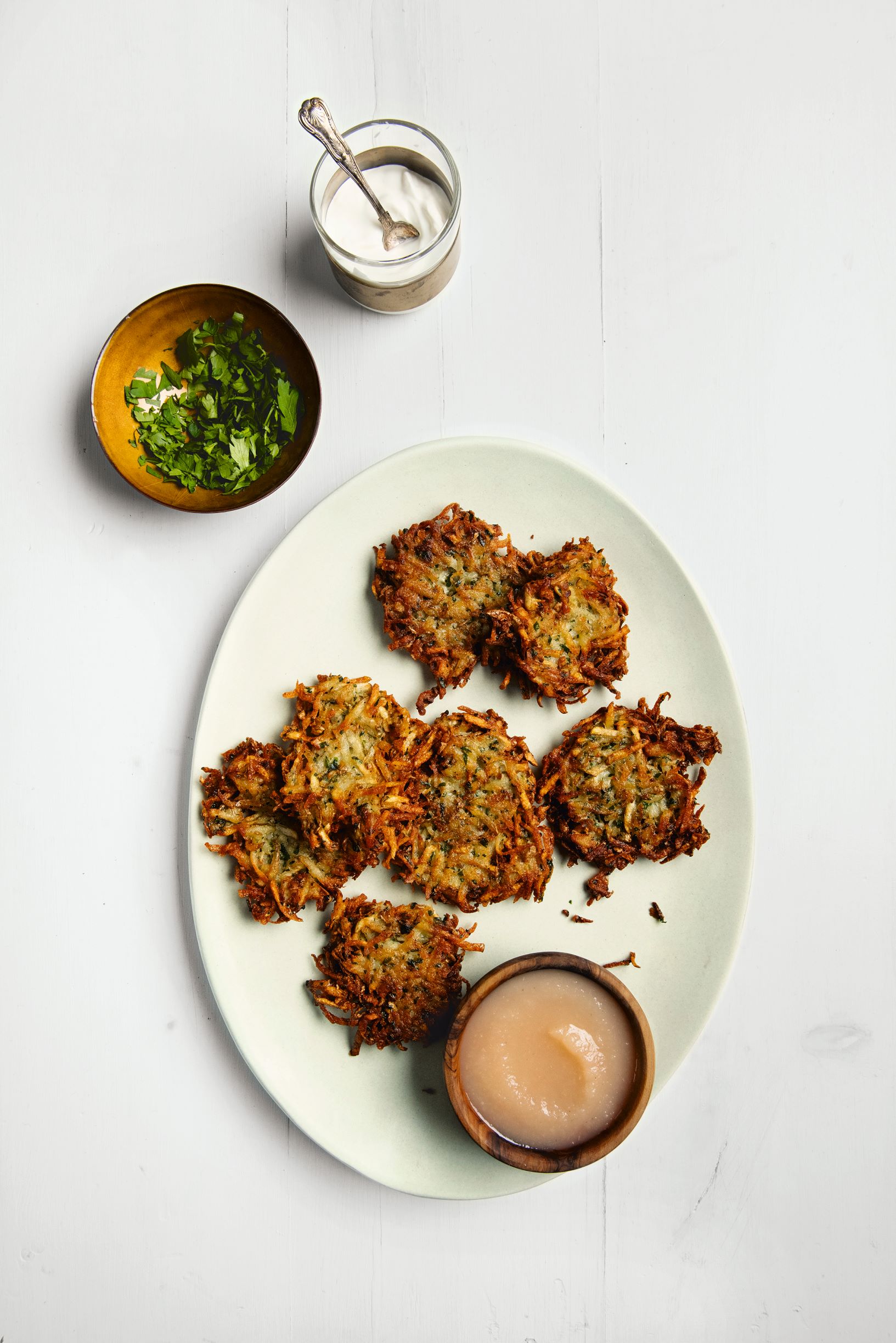 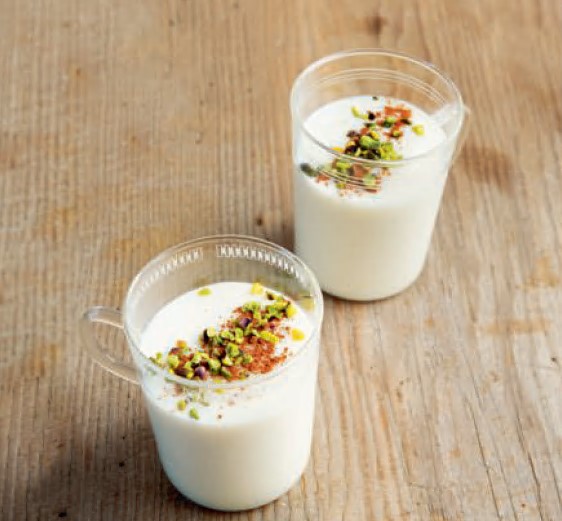