Can’t get to Chile? Then enjoy the second of our series of trips there, via this great chef's debut cookbook

Santiago, where the Boragó restaurant is located, lies in the centre of Chile. For an urban setting, however, it affords a real sense both of nature and the passing of the seasons. Santiago sits in what Guzman describes as a “big natural hole”, dwarfed by the mountains of the Andes, which stare down at the city from all sides.

Visitors flock from both home and abroad to the city, to access its ski centres in the winter. The summers are distinctly dry, while autumn announces itself with the palpable, earthy aromas of the plants that flourish around the city. The passing from winter to spring is also heralded by the ubiquitous perfumes of plants, trees and bushes coming into bloom. 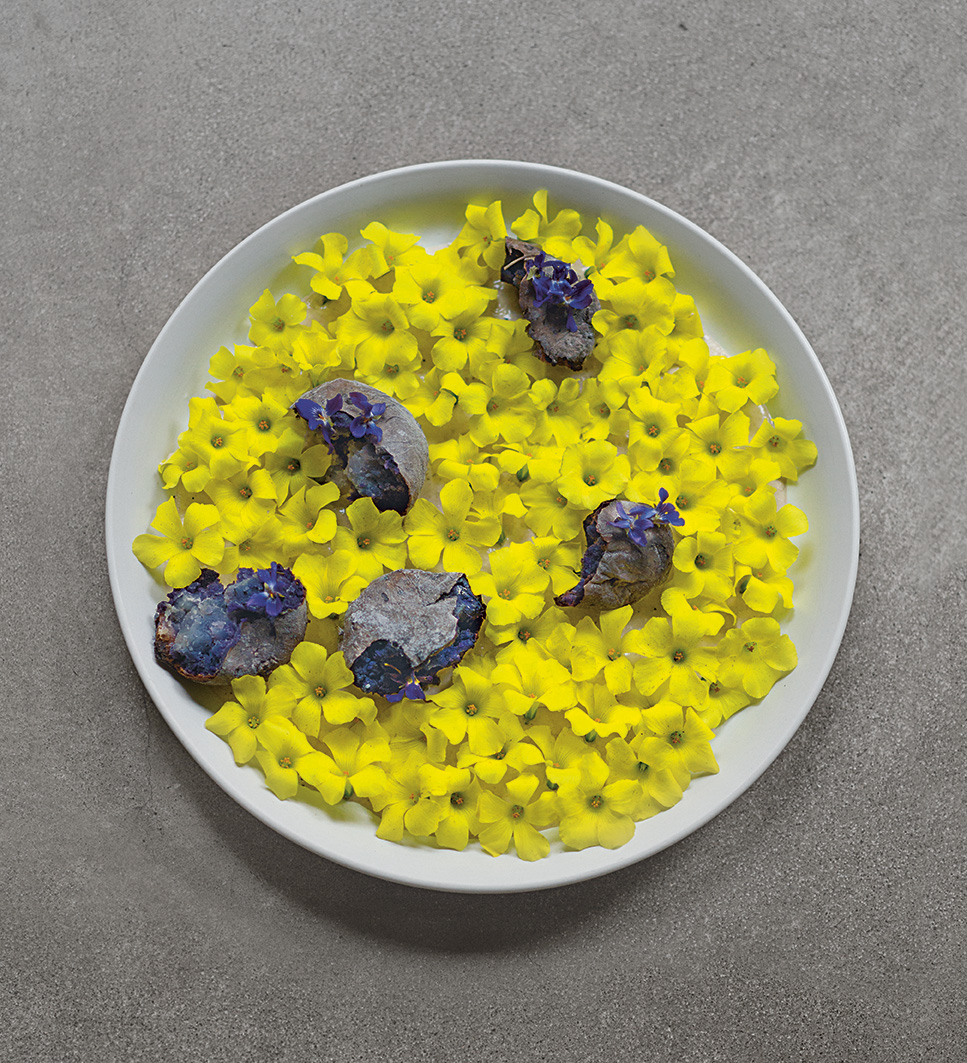 This natural abundance makes for a wealth of ingredients, from Quisco parasitesto sea urchins, of which Boragó's team became increasingly conscious with each passing year. However, the location of Boragó in Santiago did not initially seem so advantageous. In summer, the city empties as its inhabitants flee en masse to the beaches an hour away. Customers were in desperately short supply. Indeed, Guzman was considering selling the restaurant until word of its excellence reached European connoisseurs and its future was finally secured.

“When diners from Santiago asked about the country of origin of the ingredients we were serving, we would explain that the ingredients were locally grown, and they couldn’t believe it,” recalls the chef in our book. “We were championing a new Chilean cuisine and ideas never before explored.” 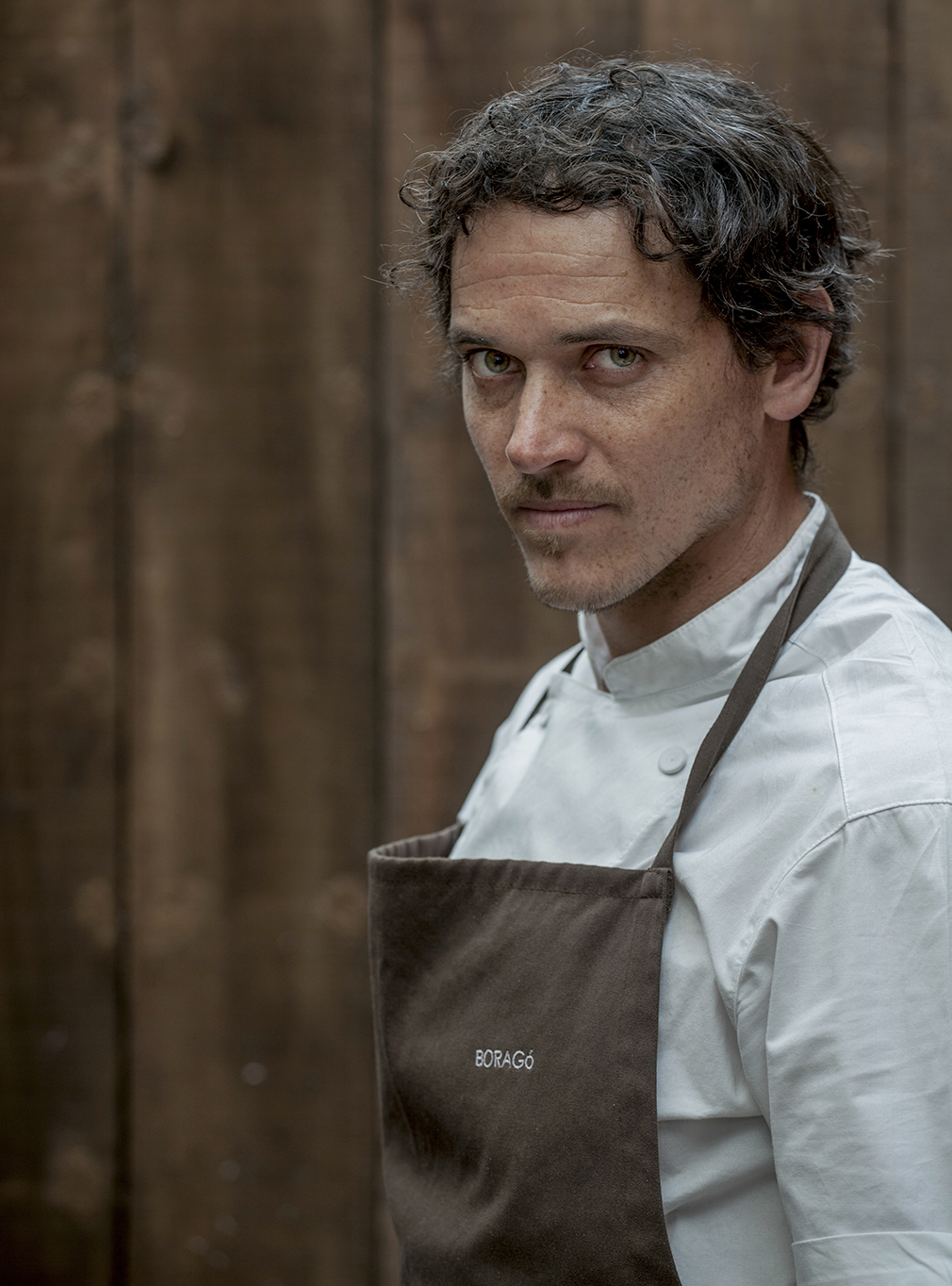 For a gastronomic guide to Chile and its seemingly infinite culinary possibilities, order a copy of Boragó here and for extra helpings follow @phaidonfood on instagram. 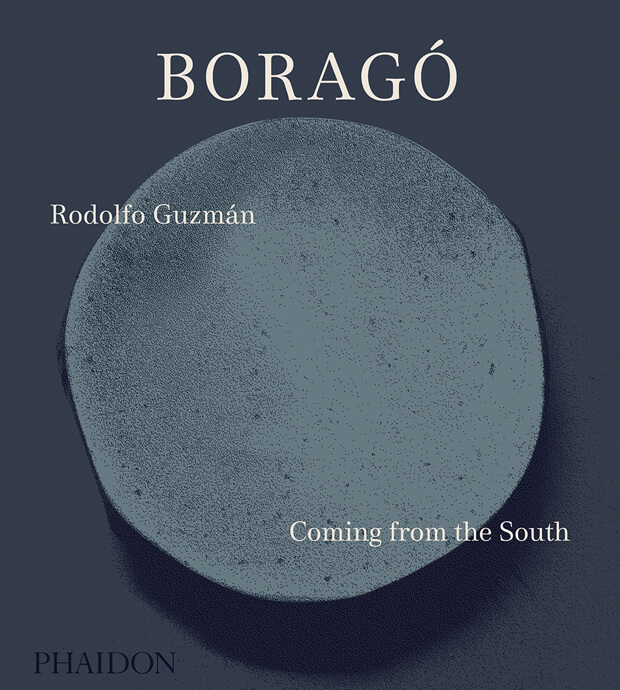 "[A] narrative of Guzmán's creative process, showcasing sketches and photographs of his adventures interwoven between 100 recipes chosen from Guzmán's menus." —New Worlder

"Boragó: Coming From The South by Rodolfo Guzmán is a delicious blend of unique Chilean cuisine and amazing photo art, all rolled into one.&q