Our new book Dieter Rams: The Complete Works proves that, while technology moves on, good design is eternal. The book is filled with products less widely used today, such as slide projectors and desktop cigarette lighters. Nevertheless, each inclusion, created by the great German designer - and long-serving chief designer officer at Braun - exemplifies Rams’ key principles for good design, the best known of which is that good design is “is as little design as possible.”

Indeed, many of today’s designers have been inspired not only by his principles, but also his products. Consider the T 3 pocket radio from 1958. The transistor technology that allowed producers to shrink the size of a radio set is, of course, old news, yet many have returned to this simple, elegant design, when creating new consumer electronics.

As the text in our new book explains, “The T 3 is often considered an early inspiration for the Apple iPod (2001–14); its designer, Jonathan Ive, has often spoken of his admiration for Rams.”

And now, Microsoft appear to be paying a similar compliment. Its new, low-cost gaming console, the Xbox Series S. In a tweet posted yesterday, the firm promises “next-gen performance in the smallest Xbox ever,” all for just $299; and, while the performance might be futuristic, the wonderfully sleek styling certainly seems to echo Rams’ timeless design, now over 60 years old.

While the similarity to the T 3 is noticeable, Domus, the Italian architecture and design magazine, draws another Rams comparison: the RT 20, a tabletop radio Rams made in 1961. 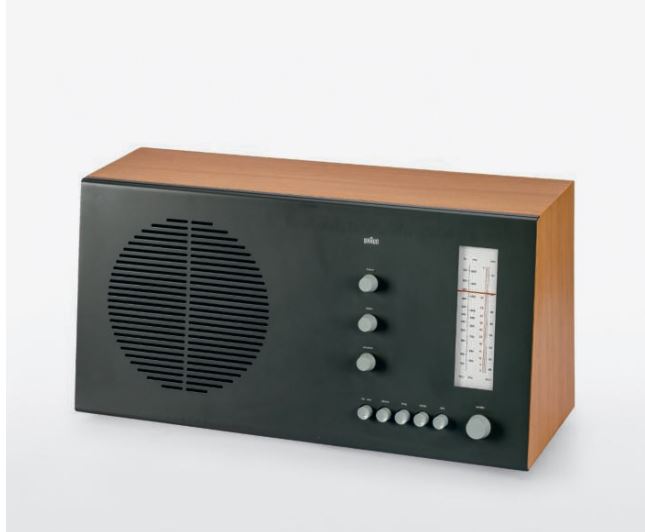 “On the left are the slotted perforations of the radio’s loudspeaker, two semicircles that together form a whole,” says the text in our new book. “The thin, rectangular wooden box enclosure tapers slightly at the top so that the face tilts upwards towards the listener, giving elegance to the volume. 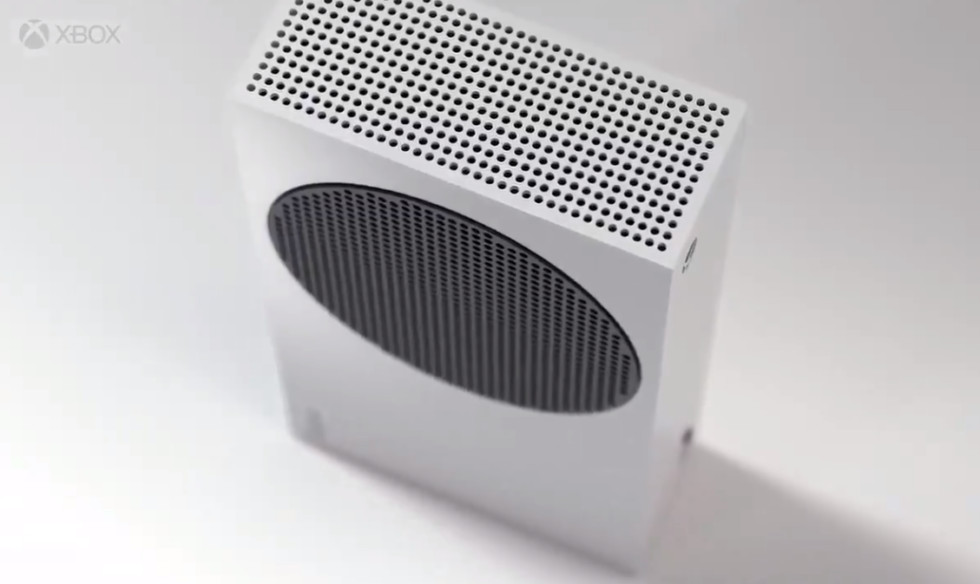 “While the tapering anticipates the form of the audio devices that followed in the late 1970s,” concludes our book. You can now extend that period of influence by quite a few decades. For more on this seminal designer’s important legacy, order a copy of Dieter Rams: The Complete Works here.

Dieter Rams: The Complete Works Klaus Klemp, with a foreword by Dieter Rams

For more than sixty years Dieter Rams has defined the look, feel, and function of some of the world's best-loved consumer items. Using his 'ten principles for good design' as a philosophy and practice for improving the industry in a more holistic, responsible way, Rams has built a reputation with global resonance. Here, for the first time, is a catalogue raisonné of every product that he has designed in his lifetime — a true celebration of his seminal contribution to the field of industrial and product design.

"Dieter Rams: The Complete Works is a 344-page homage to the intricacies of his groundbreaking idiosyncracies. Readers will find over 300 illustrations, renders, and photographs curated in such a way as to promote Rams' impeccable taste, spacial awareness, and persona." —HiConsumption

"Dieter Rams: The Complete Works is a stunning reference book that celebrates his iconic work and holistic approach to design and philosophy." —Airows

"An essential reference book for every designer." —Acquire Magazine

"Dieter Rams: The Complete Works is a must-have coffee table book for both the budding and the seasoned designer, and it may even inspire those who are neither." —Cool Material

"Made in close collaboration with the man himself, this book takes you through every one of his little works of genius, showing how they still shape the landscape of our everyday lives." —Sheerluxe MAN