Do you know that Dieter Rams was a major influence on this year’s biggest video game?

No city was built in a day – and that’s true for digitally rendered environments we see in video games. Cyberpunk 2077 might be this Christmas’s blockbuster, but the game has been in development since 2012.

Much of the past eight has been spent creating Night City, the dystopian, Californian metropolis within which this game is set. The game's renderings show the city to be a well-balanced creation, lying somewhere between a fantasy urban environment, and a streetscape some of us could almost imagine walking within.

Each style drew from different sources of inspiration. As Architectural Digest reports, the wackier end of things grew on the work of the late cinematic designer, Syd Mead, best-known for his work on Blade Runner and Aliens. However, the more pared-back streets took from a less likely source. 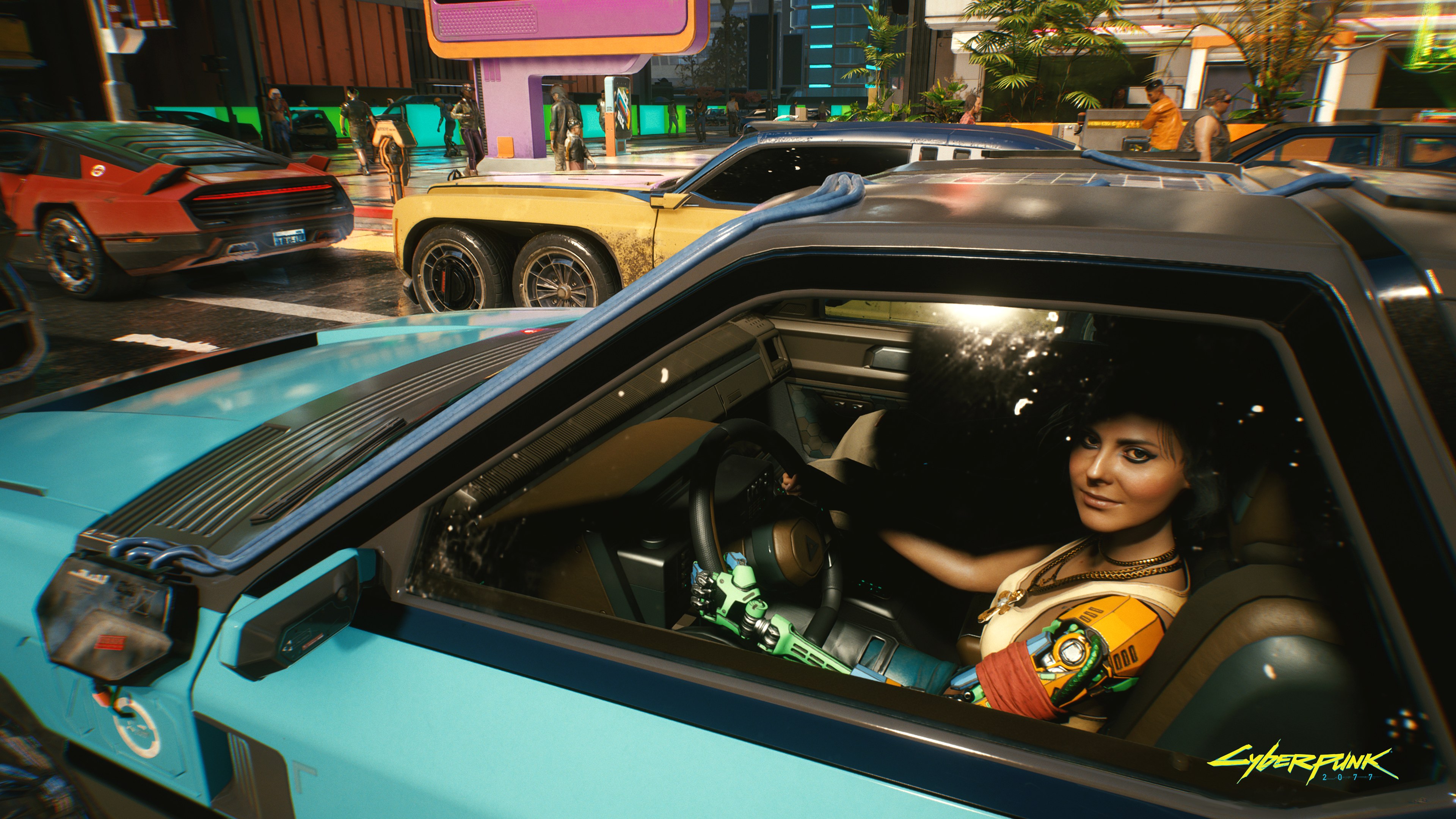 Of course, the game’s designers didn’t have to meet the same exacting standards as Rams himself insisted on. “I would almost certainly say that if an urban planner in the world of 2077 was tasked with creating a megalopolis, they wouldn’t create a city like Night City,” admits Lucjan Więcek, the environment art director at tn.

Nevertheless, Rams’ evocative, 20th-century look and feel did help the game’s playability. “I also wanted our designs to imbue every space with possibilities, and to engage players so that they will want to immerse themselves fully into this world,” Więcek tells Architectural Digest. “A player’s experience with the visual side of the game should allure them to take on the challenges this city has to offer.”

Did Więcek and his colleagues succeed? Judge for yourself by ordering a copy of Dieter Rams: The Complete Works, our new book, which details every product the influential German designer ever made. Find out more here.

Dieter Rams: The Complete WorksKlaus Klemp, with a foreword by Dieter Rams

"Chances are if you've shaved with an electric razor, blow-dried your hair, or sparked up a cigarette in the past 60 years, you owe a debt of gratitude to Dieter Rams." – New York Times

Made in close collaboration with Rams himself, this catalogue raisonné is the ultimate reference on one of the most influential product designers of all time

Dieter Rams is one of the most influential product designers of the twentieth century, who, for more than sixty years, has been defining the look, feel, and function of some of the world's best-loved consumer items. Using his 'ten principles for good design' as a philosophy and practice for improving the industry in a more holistic, responsible way, Rams has a stellar reputation with global resonance.

This extraordinary book forms a catalogue raisonné of every product that Rams has designed in his lifetime – a true celebration of his seminal contribution to the field of industrial and product design. Including 300 color illustrations, the book is organized chronologically, each product is accompanied by a detailed description and specification breakdown, making this the ultimate reference guide for Rams fans and an ideal complement to Phaidon's global bestseller Dieter Rams: As Little Design as Possible.

"Dieter Rams: The Complete Works is a 344-page homage to the intricacies of his groundbreaking idiosyncrasies. [Readers will] find over 300 illustrations, renders, and photographs curated in such a way as to promote Rams’ impeccable taste, spacial awareness, and persona." – HiConsumption

"[Dieter Rams: The Complete Works is] a stunning reference book that celebrates his iconic work and holistic approach to design and philosophy." – HiConsumption

"An essential reference book for every designer." – Acquire Magazine

"[Dieter Rams: The Complete Works]is a stunning reference book that celebrates his iconic work and holistic approach to design and philosophy." – Airows

More on Do you know that Dieter Rams was a major influence on this year’s biggest video game? 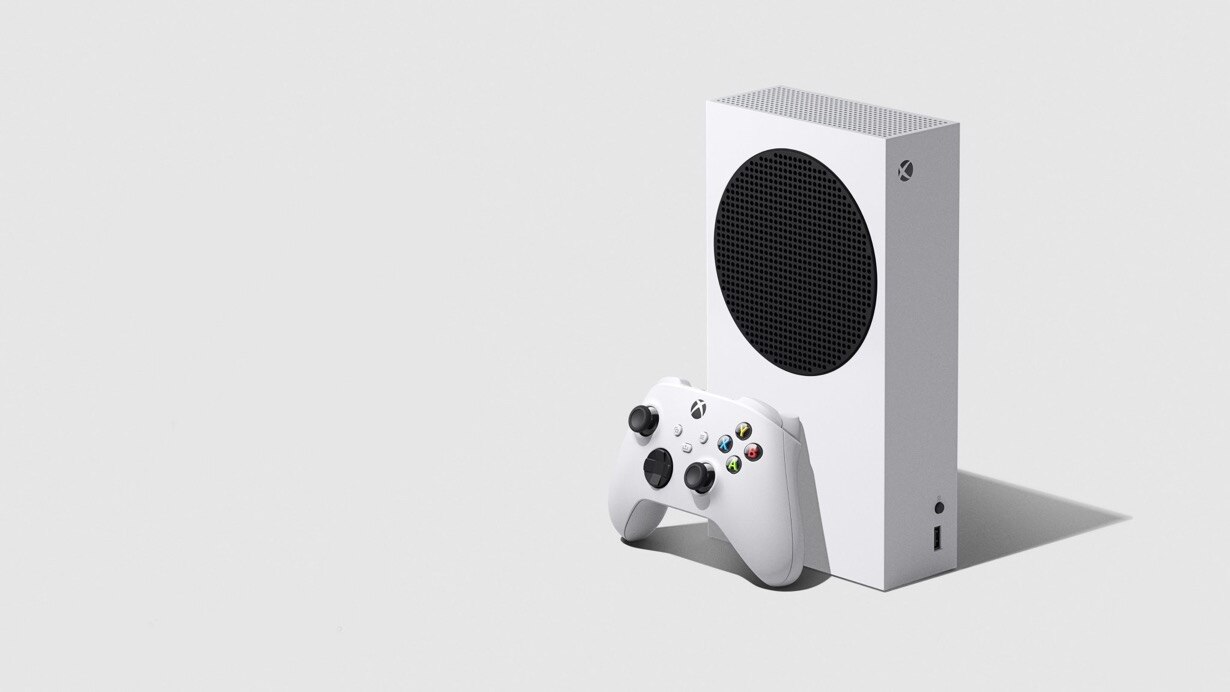 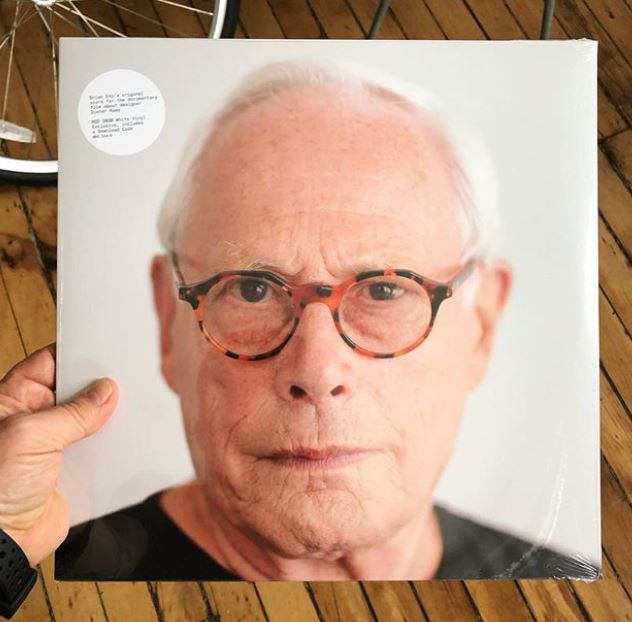 The best thing to spin on a Dieter Rams record player 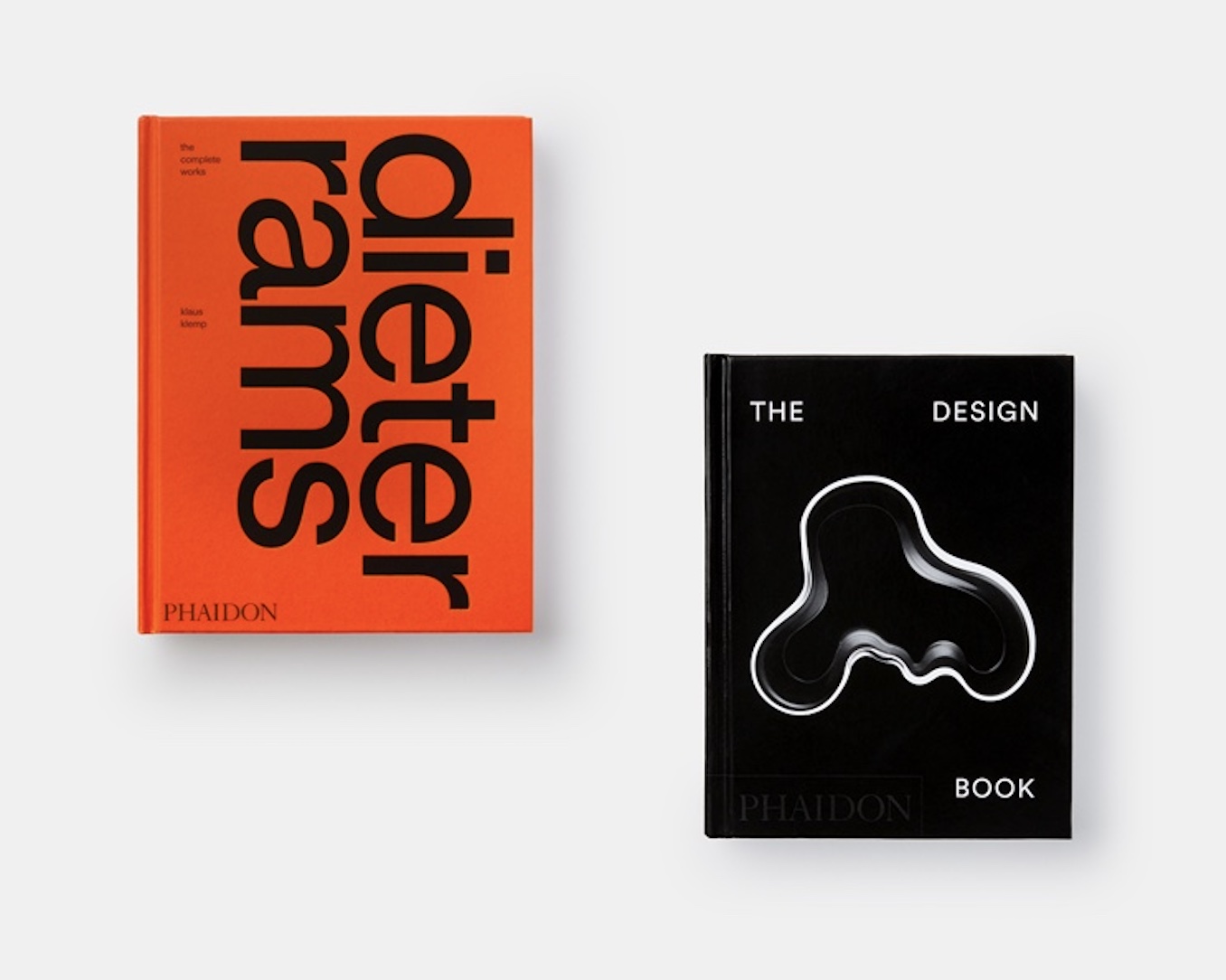 Give the gift of beautiful books filled perfect design objects

Dieter Rams: The Complete Works is the gift to rewire their love of design