How slick thinking on city design can stop future pandemics

The downsides of density are obvious when contagion strikes. Shaping Cities in an Urban Age has a fascinating tale of one simple fix

If you're social distancing or self-isolating you’re following medical advice that could have benefitted millions of citizens across the ages. As we are all now way too well aware - density and disease go together.

While cities have commanded attention throughout history, the speed and size of their growth today is unprecedented. Urbanization is one of the mega trends of the twenty-first century - which is one of the reasons why Shaping Cities in an Urban Age is such a fascinating and revelatory read right now.

As the book points out, “the downsides of density are most obvious when contagion strikes cities – from Athens 2,500 years ago, which, while besieged by Sparta, suffered an awful plague, to the nineteenth-century cholera epidemics, to the last great plague of the wealthy West, AIDS, which struck cities like New York and San Francisco disproportionately hard.” 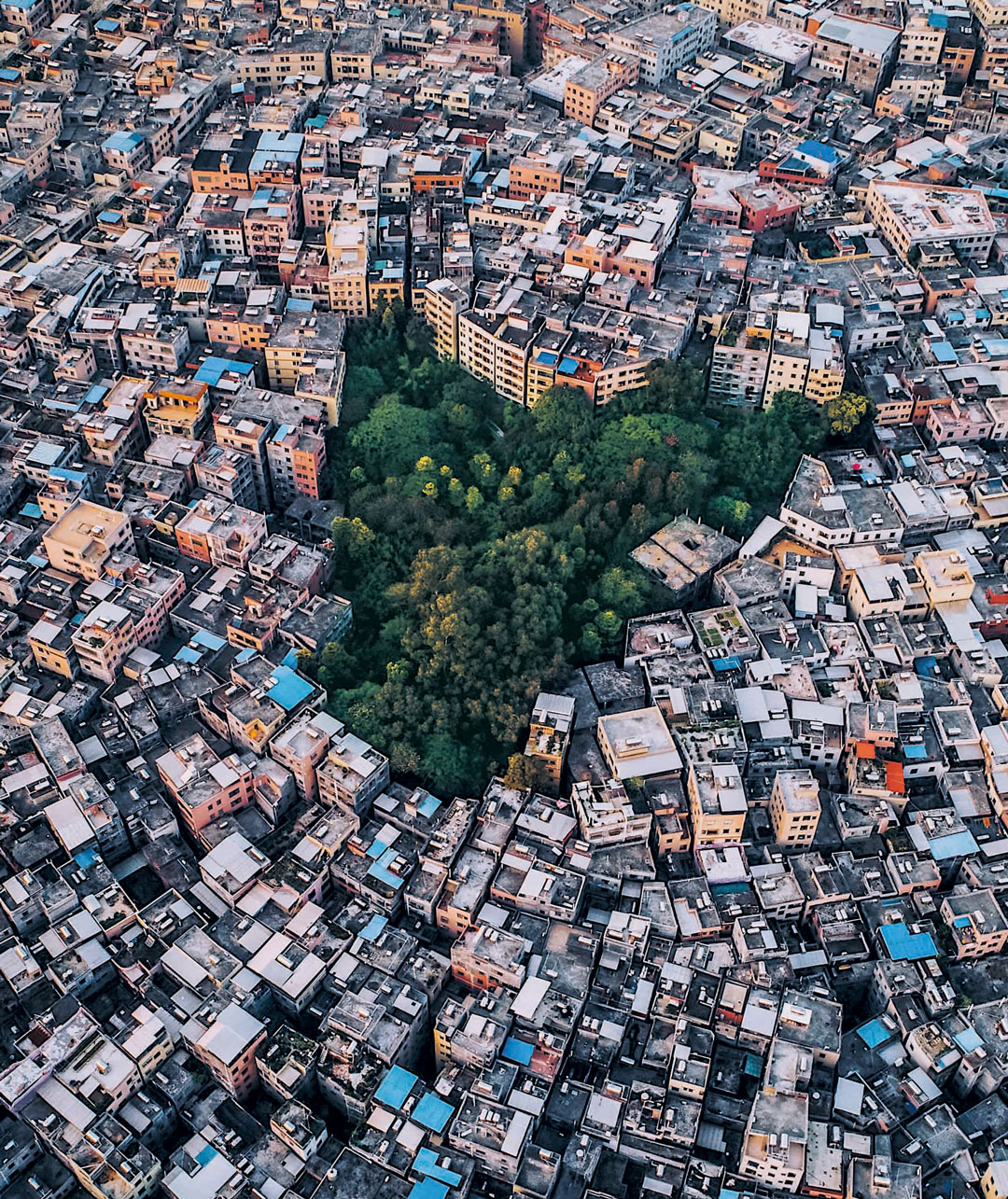 Obviously, as with other mega trends, such as globalization or digitalization, urbanization is a multidimensional phenomenon. Cities present opportunities for their inhabitants: individual freedoms, economic progress and cultural diversity – but they also present challenges: inequality, environmental degradation and - as if we didnt need reminding - vulnerability to natural or man-made attacks and disasters.

And while human security issues may be dealt with on an international level, as we're experiencing right now, they're pressing, first and foremost, at a city level. But could there be a simple solution to a big problem that may get us out of the moment we're in? Shaping Cities has a fascinating tale.

The best historical example of treating an epidemic by altering a city’s design occurred in London back in 1854, when the English physician Jon Snow mapped cholera deaths in Soho, London.

Snow identified contaminated water as the source of the cholera epidemic that was sweeping through the city, and his research led him to take away a tiny, but crucial, piece of city infrastructure - a handle from a water pump.

"Snow’s research underscored how city planning and urban infrastructure can be used to protect the health and well-being of residents,' says our book. "His work, along with that of other pioneers of city planning and public health, led to the introduction of sanitation, safe and clean water infrastructure, separate land-use zoning to protect residents from industrial pollution, and the regulation of minimum lot sizes to improve housing and reduce crowding."

That's one helluva big fix from such a tiny change in living. Could the cure for COVID-19 be out there somewhere waiting for a Jon Snow style eureka moment? 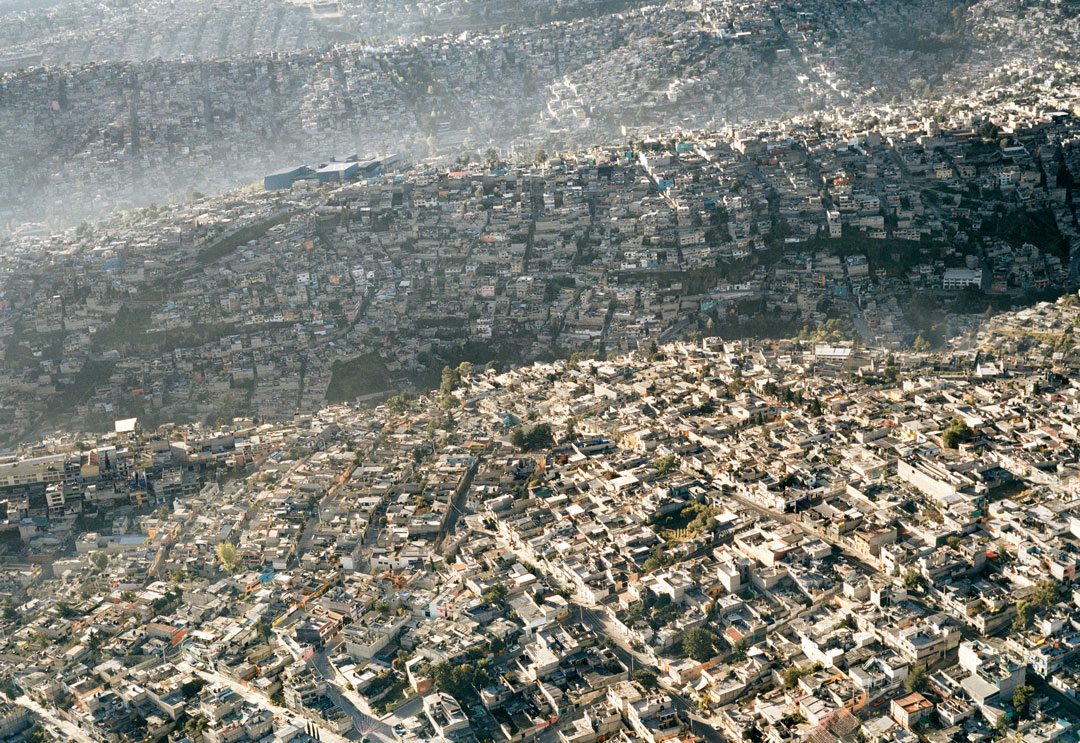 There’s evidence to suggest latter-day pump-handle removers are scanning today’s urban environment with similar levels of acuity and insight. “In the twenty-first century, public health, transport and planning academics use Geographic Information Systems (GIS) software to meticulously measure the urban design features of cities, and can link these environmental exposure measures to population health, well-being and transport behaviours and outcomes,” explains our book.

“To examine inequities within and between cities, researchers have begun, like Jon Snow, to map residents’ access to health-promoting and health-damaging environments. By mapping city planning and design features we can compare and monitor the real-world outcomes of different policies. For example, if cities have policies designed to increase access to public open space, their implementation can be mapped to identify any spatial inequities that might result.”

The findings are, in one sense, quite heartening. “There is considerable overlap between a city’s health and its environmental sustainability,” our book explains. “Cities that promote health and well-being tend to be more sustainable and mitigate climate change.” 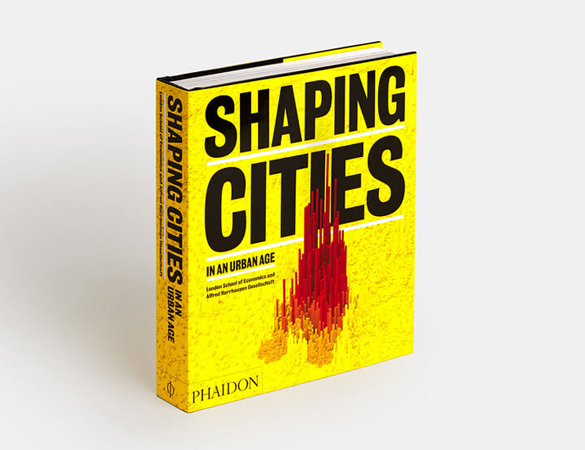 A decrease in traffic in reaction to the Coronavirus lockdown, has already put something of a break on climate change, with global carbon emissions from the fossil fuel industry expected to fall by a record 2.5bn tonnes this year (5%). If you want to read more slick thinking on today’s cities, get a copy of Shaping Cities in an Urban Age. It really is the book for the moment.

Ricky Burdett is professor of Urban Studies at the London School of Economics (LSE), and director of LSE Cities. He curated the International Architecture Exhibition at the 2006 Venice Biennale, was architectural adviser to the mayor of London from 2001-06, and was chief adviser on architecture and urbanism for the London 2012 Olympics.

Living in the Endless City