Big cities can be deadly. That’s what the famous London doctor John Snow discovered in 1854, when he mapped cholera deaths in Soho, showing how fatalities could be geographically traced back to one particular water pump.

Today, thanks in part to Snow, we know about water-borne disease and sterilize our drinking water. Yet there are other ills caused by the urban landscape that have not been so readily controlled.

“Of the 56 million deaths worldwide in 2012, 38 million were due to non-communicable, or chronic, diseases (such as cardiovascular disease, type 2 diabetes and some cancers), with 40 per cent of these deaths premature and preventable,” write the public-health professionals Billie Giles-Corti, Hannah Badland and Sarah Foster in our new book Shaping Cities in an Urban Age.

Some of these deaths are caused by threats – such as air pollution – that are beyond these unfortunate citizens’ control. However, many others are brought about by poor lifestyle choices, such as “physical inactivity, sedentariness, poor diet, alcohol consumption and smoking,” which, the authors rightly point out, are often trivialized as “behaviours as individual preferences.”

Nevertheless, today’s researchers have shown that it is people living in poor areas, both within individual cities and across cities globally, who are most likely to die from these self-inflicted diseases. Conventional, communicable infections may be on the decline, but, for many of the world’s least-fortunate citizens, the threat of cholera has been replaced with cancer, heart disease, depression and diabetes.

“A recent urban health report observed that the burden of non-communicable diseases is disproportionately high in low- and middle-income countries, with lifestyle changes associated with urbanization and affluence triggering a ‘health transition’ in favour of noncommunicable diseases,” they write. “This is likely associated with a pandemic of overweight and obesity in urban areas in these countries, even in lower-income groups.”

The cause may lie in the city. While some urban planning measures crowd some populations with fast-food outlets and strip them of exercise opportunities, others encourage other citizens to stay in their cars. 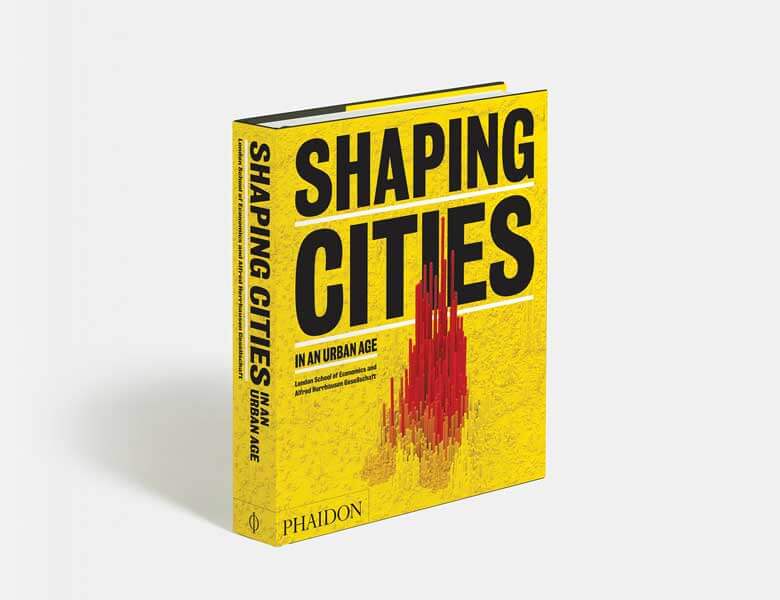 “Suburbs were created to offer a better quality of life to people living in crowded, noisy and polluted industrial inner cities,” explain the authors. “Yet the post-World War II proliferation of private motor vehicles stimulated the exponential growth of low-density, car-dependent suburbs, which were poorly served by public transport and the shops and services required for daily living. These problems were compounded by urban design and planning innovations that led to the advent of curvilinear streets and separated land uses, thus increasing the distances to local shops and services and diminishing the potential to walk or cycle.”

Today, to overcome these difficulties, public-health professionals have gone back to a familiar method. “To examine inequities within and between cities, researchers have begun, like John Snow, to map residents’ access to health-promoting and health-damaging environments,” say the authors.

The findings are pretty startling. “In Bogotá, closing selected streets to automobiles on Sundays – known as the Ciclovía – resulted in up to 1.4 million people being more physically active,” the authors write. “Conservative estimates of direct medical cost savings ranged from US$3.20 to US$4.30 for every dollar invested, and air quality on Ciclovía days also improved.

“Another cost-effective example comes from New York, which developed evidence-based Active Design Guidelines and Active Affordable Housing Guidelines33 used by the city when seeking tenders for projects,” they go on to explain. “These showed how design that improves health need not be costly. The Active Affordable Housing Guidelines, for example, include 11 case studies comparing the cost of original designs with active designs of apartment buildings. The authors found that physical activity benefits from additional project costs of as little as US$600 per housing unit. This highlights the cost-effectiveness of health promoting design.”

We might know much more about our bodies work, yet, as Shaping Cities shows, we’re still learning how best to get them to fit into the urban environment.

For a more thorough examination of big city problems, order a copy of Shaping Cities in an Urban Age here.

Ricky Burdett is professor of Urban Studies at the London School of Economics (LSE), and director of LSE Cities. He curated the International Architecture Exhibition at the 2006 Venice Biennale, was architectural adviser to the mayor of London from 2001–06, and was chief adviser on architecture and urbanism for the London 2012 Olympics. 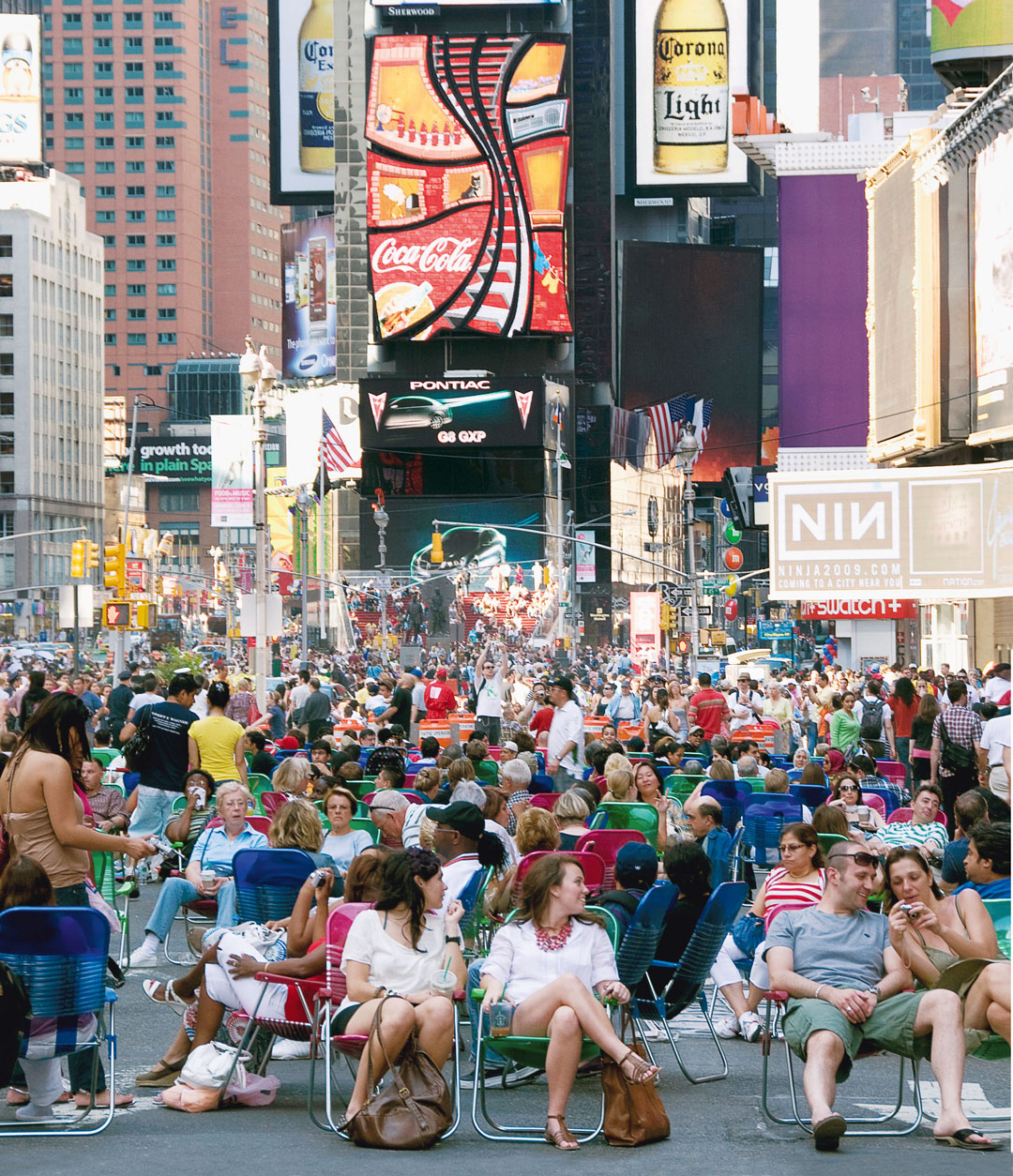 How slick thinking on city design can stop future pandemics 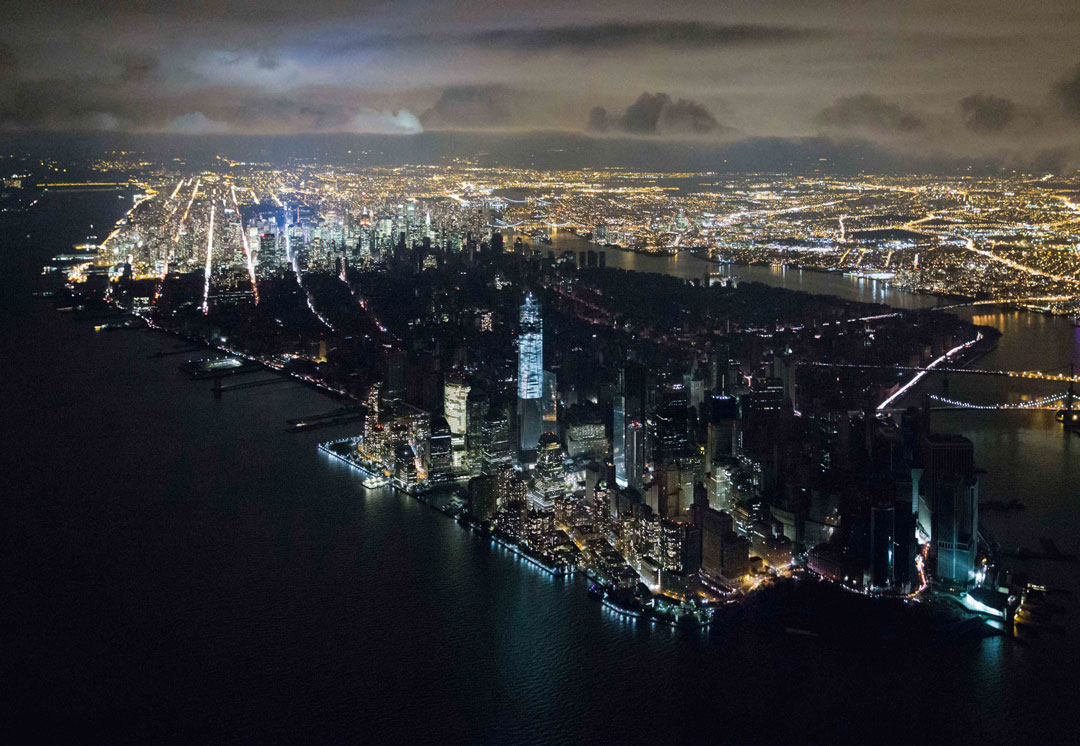 How better cities will save the world 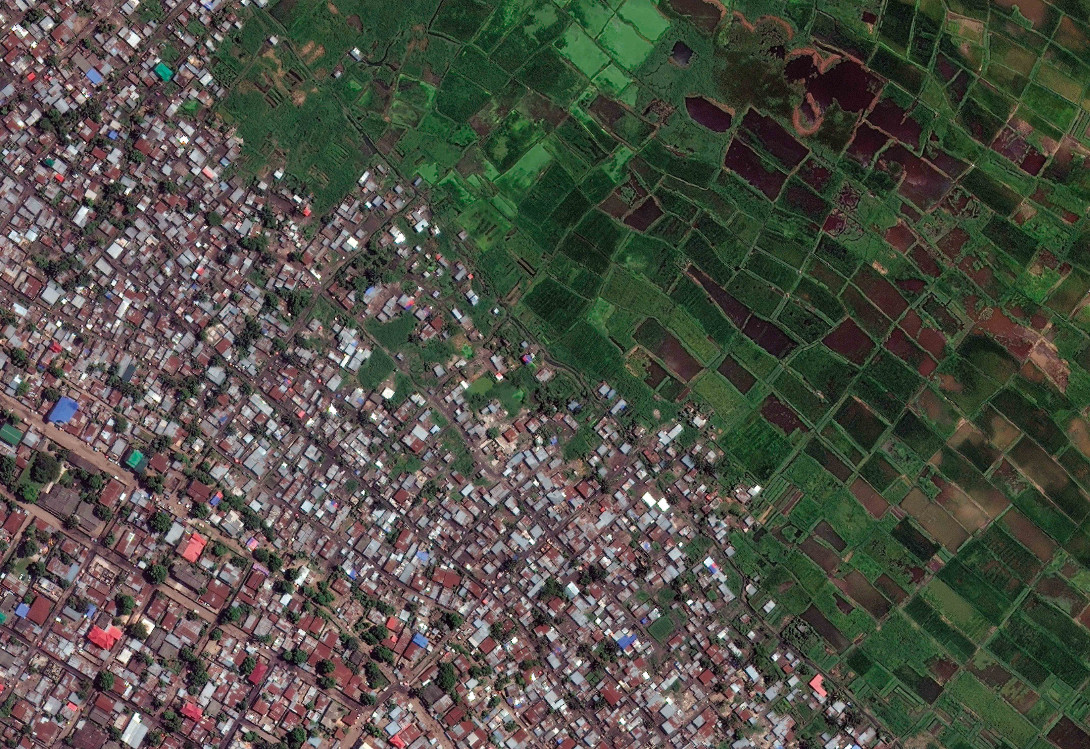 How the cities of the future will look 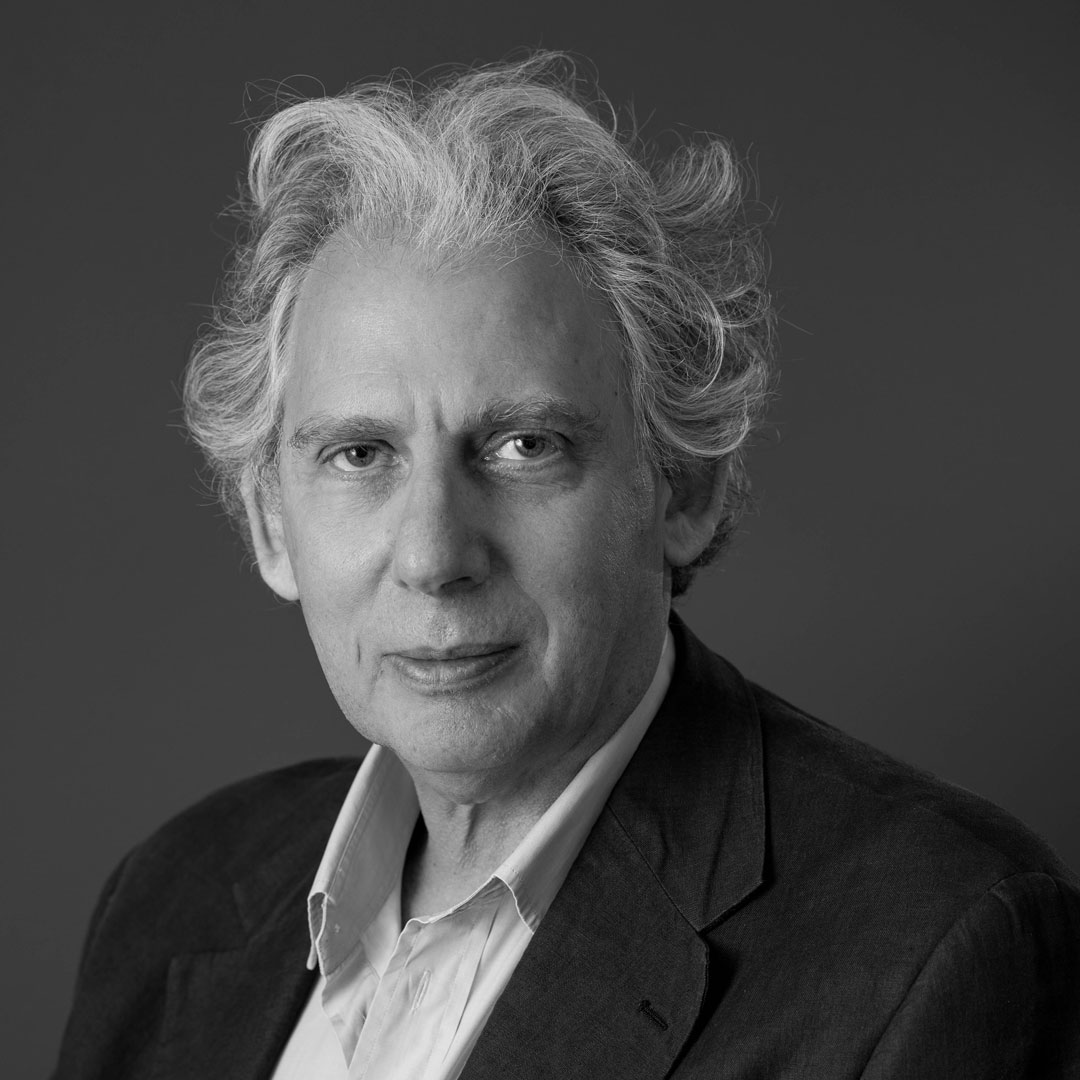 Ricky Burdett on the Olympics, LA and Italy's bridge disaster