How the cities of the future will look

80% of urban infrastructure that will exist in 2050 isn't built yet. Ricky Burdett is about to give us a sneak peak

Phaidon’s Urban Age series was born the same year as the iPhone. When the first book, The Endless City, came out in 2007, not only were smartphones in their infancy, but most of the world lived in rural, not urban settings.

By the time the second publication in the series, Living in the Endless City, had reached the book shops in 2011, Apple were on the 4S iPhone, and the UN estimated that the majority of the world’s population lived in cities.

That urban build up continues, as Ricky Burdett, Philipp Rode and Megan Groth explain in the introduction to their new book, Shaping Cities in an Urban Age: “Between 2010 and 2015, the world gained 77 million new urban dwellers a year: a figure equivalent to the entire population of Germany, annually.” 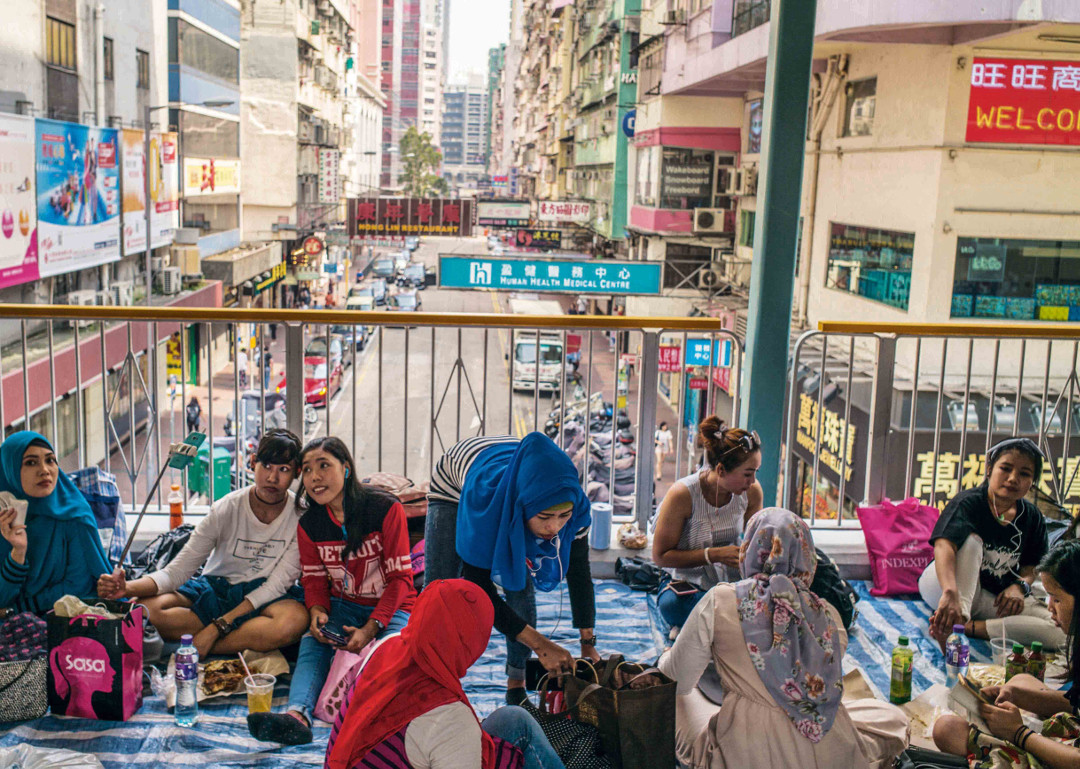 Hong Kong. As cities become denser, more complex and more contested, open space between buildings takes on special social significance. On Sundays, foreign domestic workers in Hong Kong congregate on sky-bridges and walkways to socialize outside the confines of their employers’ homes, celebrating their cultural identity as ‘interlocal’ citizens

However you look at it, this represents a huge strain on a few small areas around the planet. “While cities still only occupy 0.5 per cent of the planet’s surface, they are growing and spreading, expanding physically on average at twice their population growth rates,” the authors go on.

“The rapid pace is set to continue; it is estimated that an additional 2.5 billion people will be living in cities by 2050. Nearly 90 per cent of this growth will take place in Asia and Africa. China alone will be home to nearly 1 billion urban residents by 2030 and is investing heavily in new infrastructure, both within and outside its borders, to sustain an urbanized country. India is not far behind, but has a longer way to go: nearly 80 per cent of the urban infrastructure that will exist in 2050 has yet to be built.”

This weekend the book’s co-author Ricky Burdett, director of the London School of Economics’ Cities and the Urban Age project, will head to Venice discuss how we go about shaping the cities of the future with Jean-Louis Missika, Deputy Mayor of Paris in charge of urbanism, architecture, economic development and attractiveness, visiting Harvard professor José Castillo, and Shelley McNamara, co-founder of Grafton Architects.

New York City. Climate change exposes cities, especially coastal ones, to greater environmental risks and uncertainty. In 2012, Manhattan suffered a major blackout affecting 600,000 people after Hurricane Sandy struck New York City. This was due to defensive walls not being high enough to protect the 14th Street power station from the storm surge.

The event, which takes place, Saturday 15 September,14:30-15:30 at the Teatro alle Tese, in Venice’s  Arsenale, forms part of the Venice Architecture Biennale, which Grafton Architects are curating. This beautiful, well-preserved Italian setting might sound like a strange place to consider how cities will change, but Burdett and co. aren't solely interested in the well-managed, heavily planned urban environments being built from scratch in Asia or the Middle East.

Shaping Cities focusses on such diverse urban environments as Addis Ababa, London and Delhi, to work out how they transformed since 1990, and compares patterns of growth, technology use, inequality and energy consumption of other global locations too, including New York, Hong Kong and Rio de Janeiro. 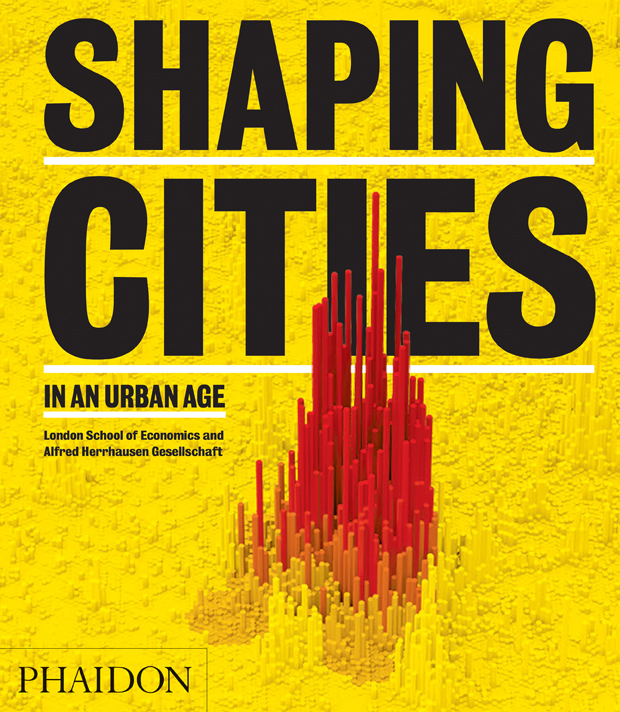 Keen to see if Ricky and co can find future solutions in La Serenissima? Find out more about the event here. Meanwhile, for a more thorough examination of big city problems, order a copy of Shaping Cities in an Urban Age here.

Ricky Burdett is professor of Urban Studies at the London School of Economics (LSE), and director of LSE Cities. He curated the International Architecture Exhibition at the 2006 Venice Biennale, was architectural adviser to the mayor of London from 2001-06, and was chief adviser on architecture and urbanism for the London 2012 Olympics.

Living in the Endless City