Some in the United States have been shocked to discover the extent to which the Russian state attempted to influence the US 2016 presidential election via social media. For others, Russia’s influence comes as no surprise; back in the old days, the Soviet Union also tried to exert soft power in US political circles via the prevailing media of the times, as our new book, Designed in the USSR: 1950-1989 makes clear.

The book offers a fascinating glimpse into design behind the Iron Curtain, via the products and graphics of everyday Soviet life. Most of these goods would have only been available to Soviet citizens. However, one particular product, Soviet Life, was created purely for a Western audience, in an attempt to popularise both the USSR’s point of view, and its products.

“This limited edition magazine, published monthly by the Embassy of the USSR in the USA, reported on Soviet life and culture. In turn, from 1956 to 1991, America magazine was published in the Soviet Union.,” explains our new book. “The fashion sketches on the cover were designed by Vyacheslav Zaitsev for a collection that became a big success in Vancouver in 1969. Zaitsev was one of the first fashion designers who successfully combined key European trends with Russian traditional costumes. The issue’s headline reads: ‘Vyacheslav Zaitsev: A Russian Yves St. Laurent’.” 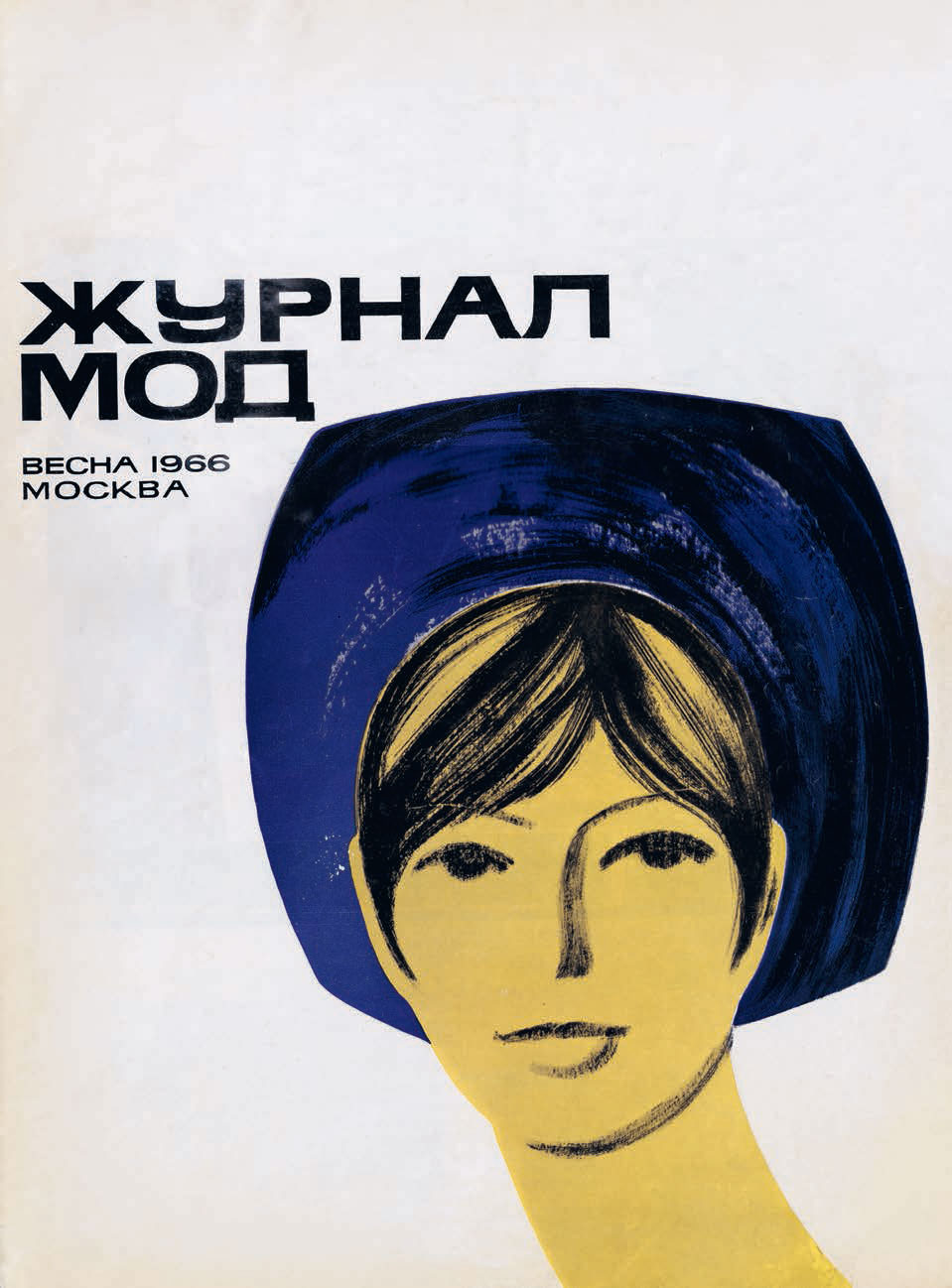 Modeli Odezhdi (Models of Clothing) magazine, 1968. As reproduced in Designed in the USSR

Despite this cover story, Zaitsev didn’t exactly take off in the US, though he has remained a successful designer in his homeland, and, in 1982 he was the first Soviet couturier granted permission to put his own name on a clothing label.

Unfortunately, such fashionable tailoring, whether domestic or imported, wasn’t always within reach of Soviet citizens. “It could only be bought in either Section No. 200 of GUM (a State Department Store) or in the Beryozka (Little Birch Tree) chain of stores,” explains our new book, with reference to the Soviet fashion magazine Modeli Odezhdi, which reproduced trendy sewing patterns, “Section No. 200 was opened in 1953 and served only party leaders and members of their families; the Beryozka chain of stores opened in 1962 and sold goods in exchange for special certificates equivalent to the US dollar. Ordinary citizens had to make clothes themselves using sewing patterns from fashion magazines or buy them on the black market.” 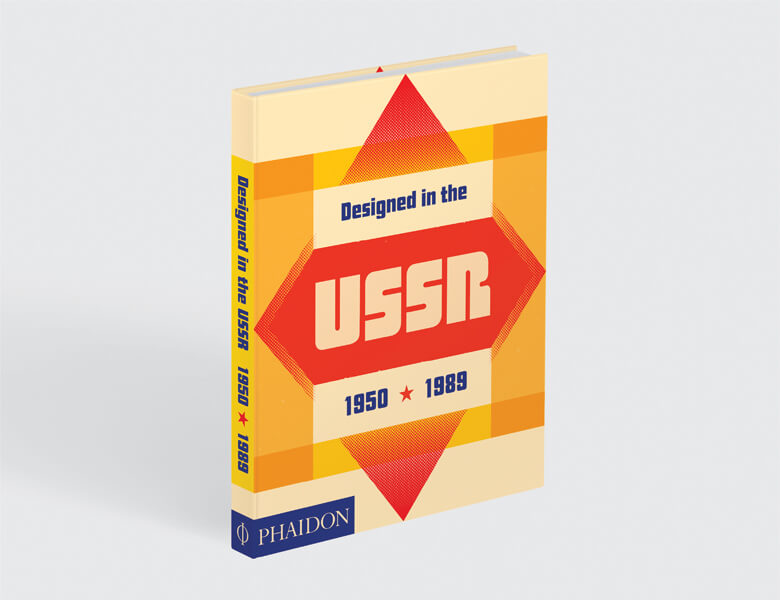 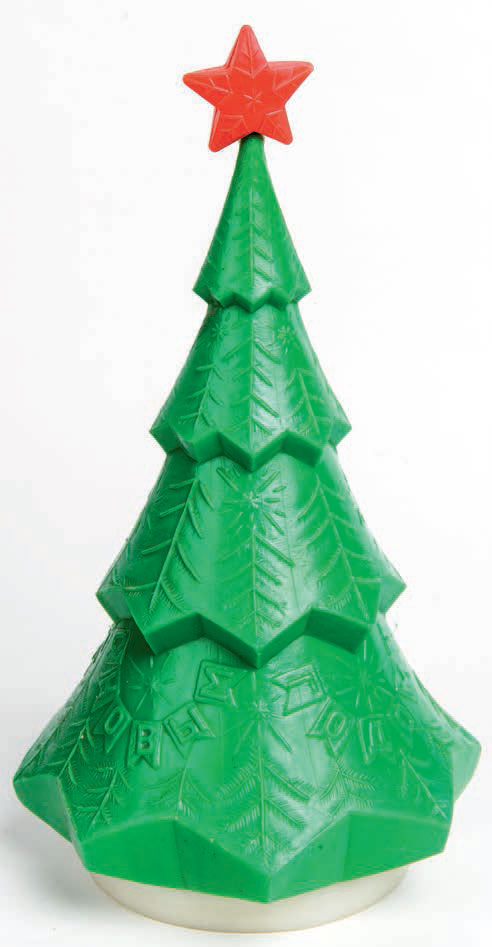 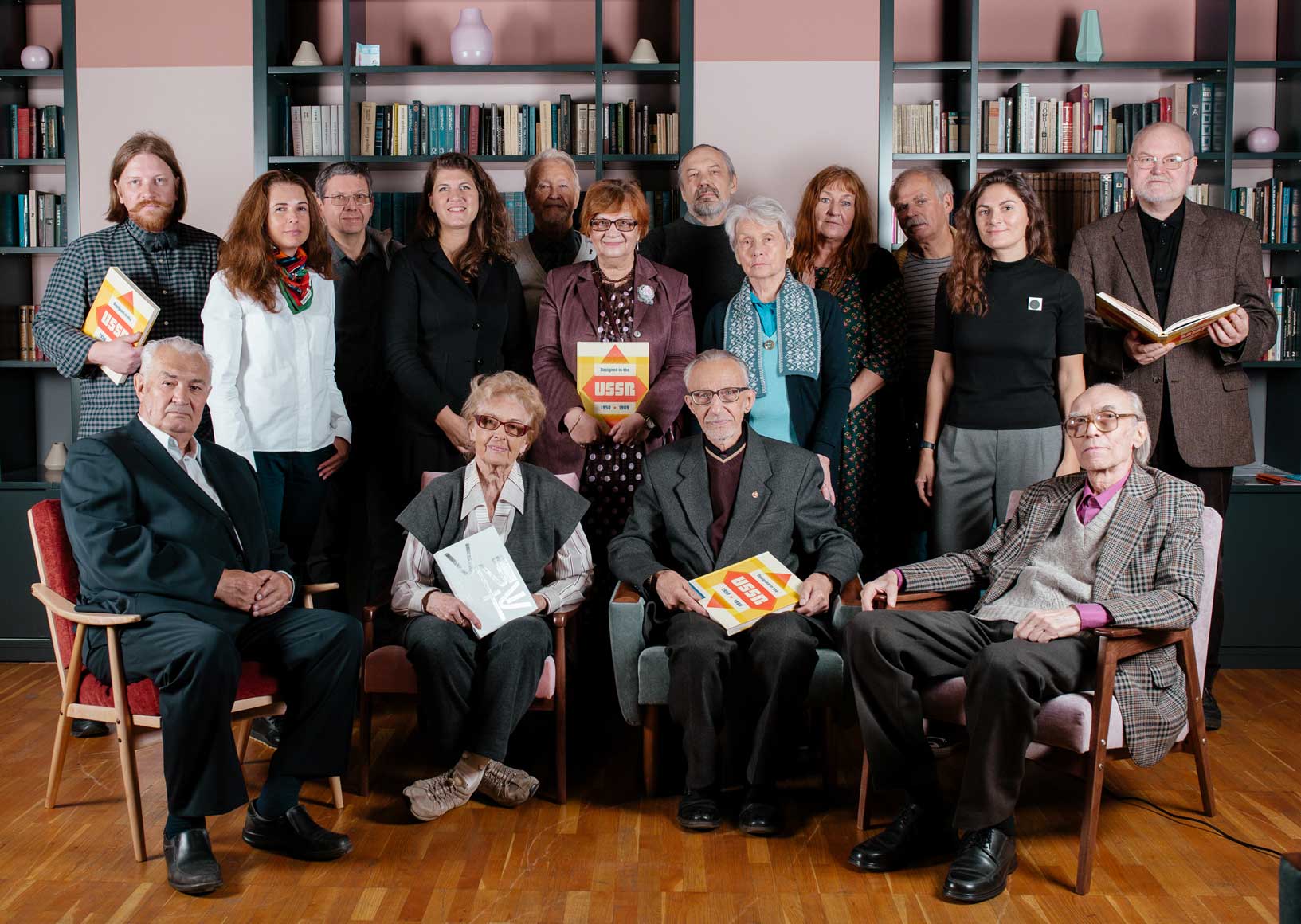 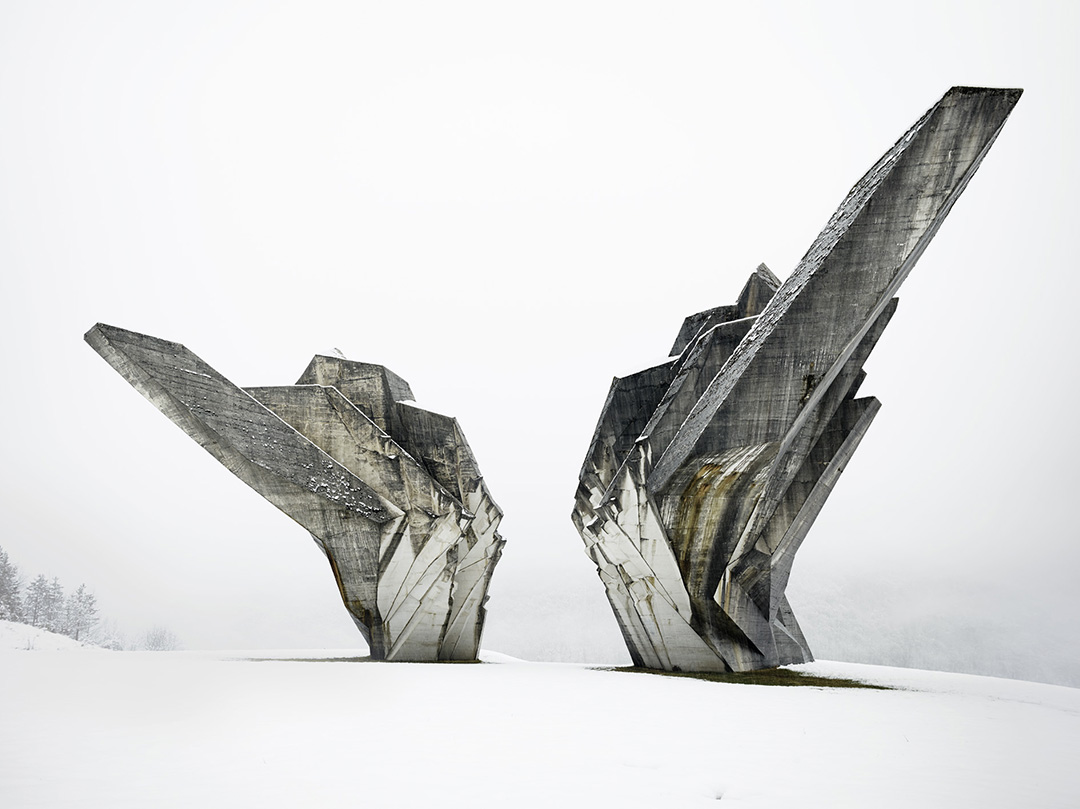