Industrial Facility's Wireframe Sofa is made by Herman Miller, better known for their chairs by Charles and Ray Eames 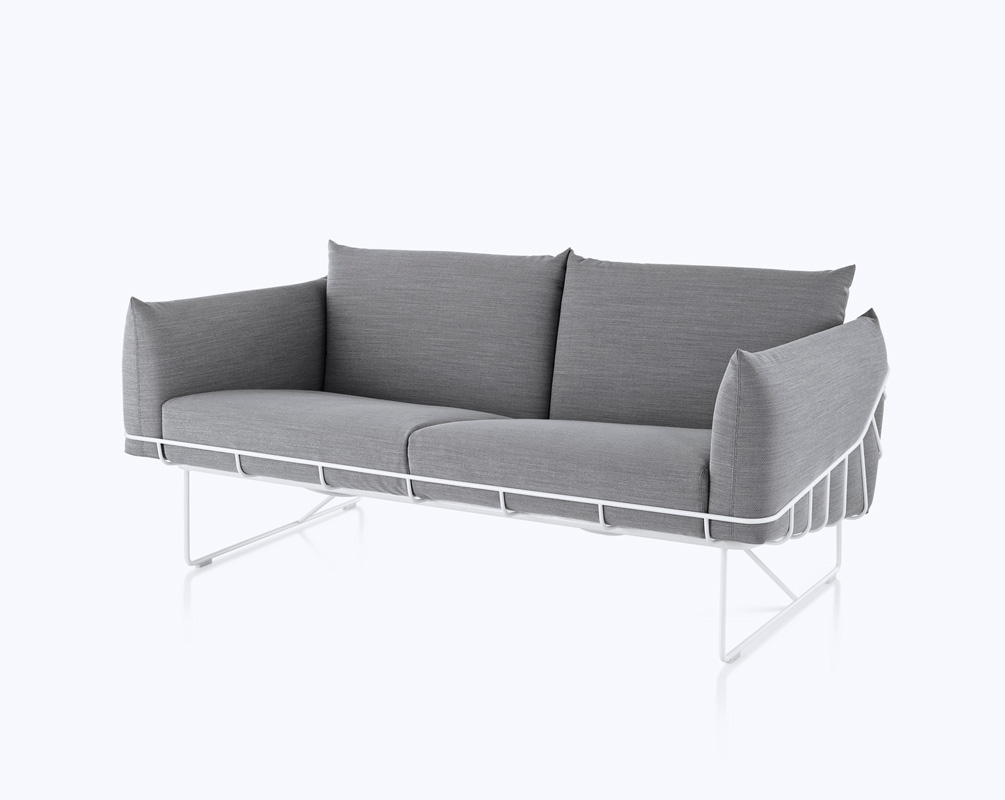 Together they've worked with everyone from Louis Vuitton to Hitachi, making goods that recall the hopeful appeal of 20th century design, while meeting the challenges of today's environment. Take, for example, their latest seating line for Herman Miller. This American manufacturer - as all design nuts know - commissioned pieces from George Nelson and Charles and Ray Eames, and still produces a great many modern classics.

The Wireframe Sofa fits in perfectly to Herman Miller's range, being both practical and reminiscent of an earlier age. The seat is bulky enough to be comfortable but slight enough to push around. Its cushions are as plump and contoured as you would expect, while the frame itself couldn't be lighter. 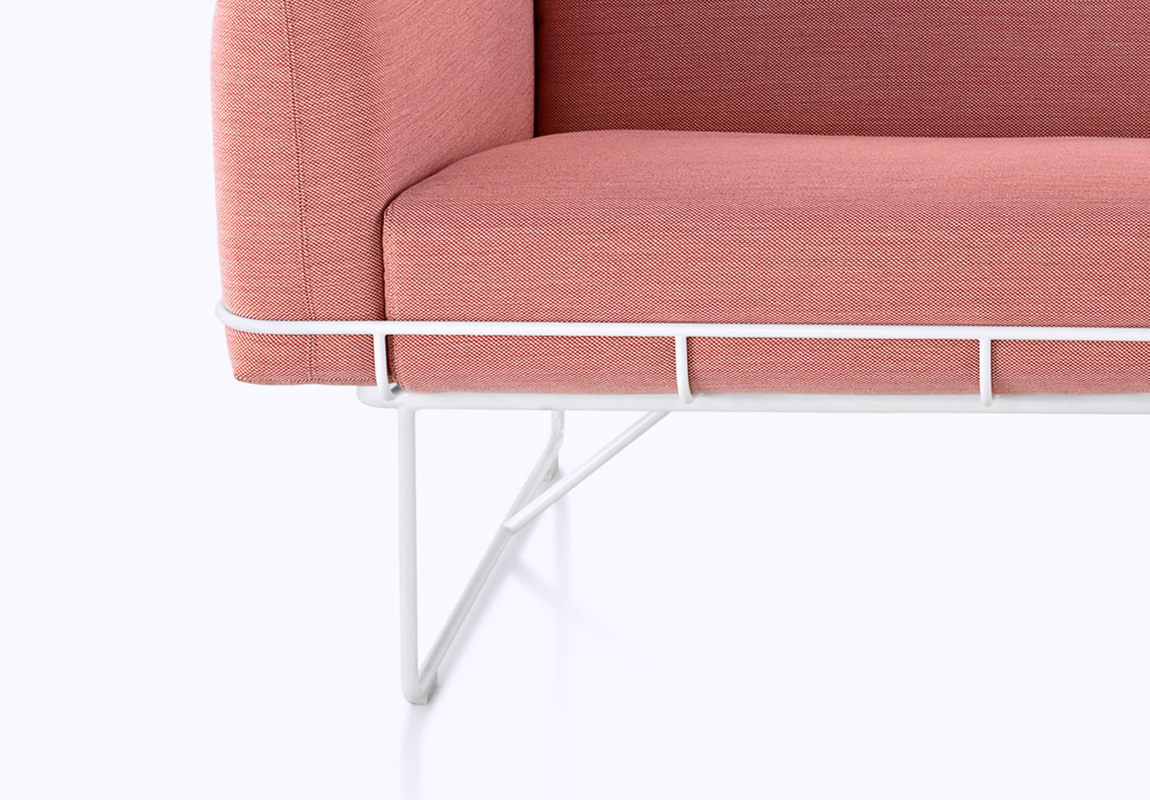 "Wired frames have a long heritage at Herman Miller," say Hecht and Colin, "because they have the ability to create large structures that are light to move and strong in all directions."

It's half as heavy as a typical couch, "making movement, transportation and adjustment simple and relevant to today's transient lives," say the duo. Prospective buyers should note that the frame comes in black and white while the fabrics are drawn from Herman Miller's established range. 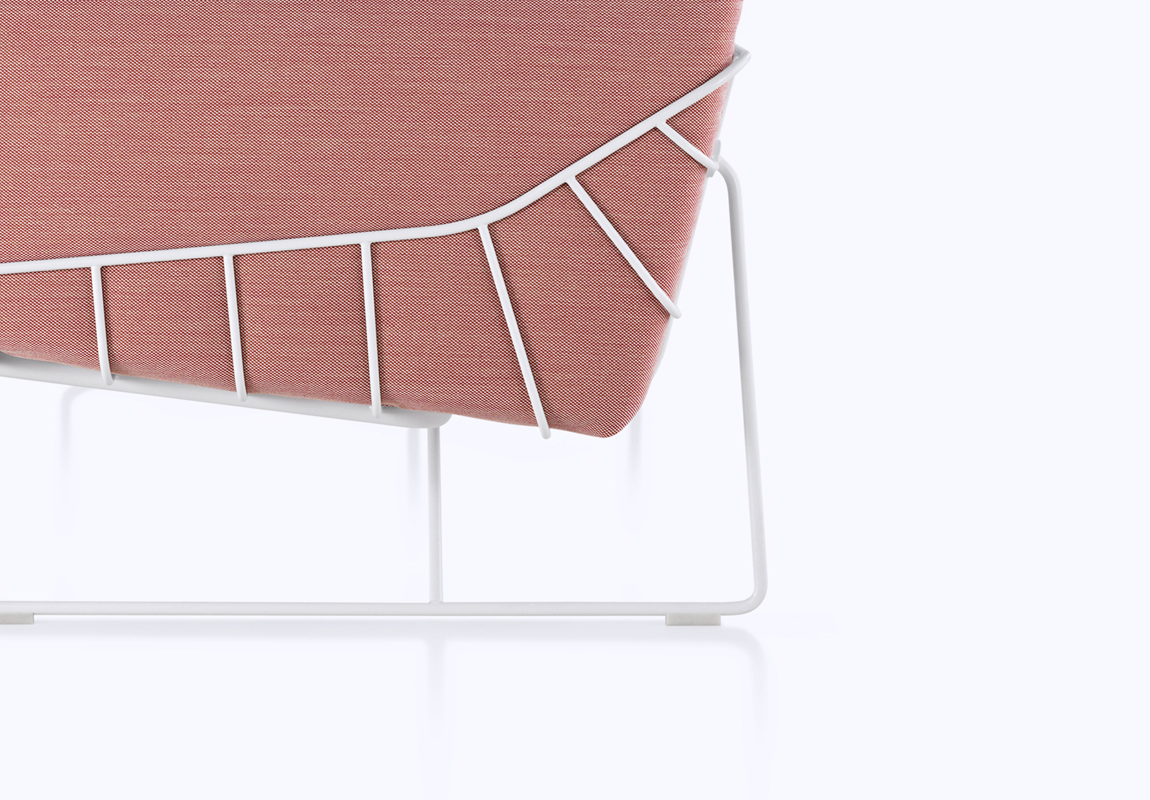 Would you curl up here? Take a closer look on Industrial Facility's own site; for further sedentary inspiration, consider our Taxonomy of Office Chairs; and for greater insight into immortal products, take a look at our three-volume Design Classics set.