It's high time, according to Monocle magazine, that one of the most important but lesser-known product designers got some well-deserved attention. Niels Diffrient is now in his eighties, and has made goods for all manner of businesses from American Airlines and John Deere tractors through to AT&T phones and furniture company Knoll.

What's more, he has worked with some of the greats of the golden age of product design. While still an architecture student at Cranbrook Academy of Art in the late 1940s, he helped pay the bills with a part-time job in the brilliant Eero Saarinen's fledgling studio. This role could hardly have proved more fruitful, as Diffrient and the Finnish architect collaborated on Knoll Model 71 chair for Hans and Florence Knoll. It's been in production since 1950, which tells us something about its design credentials. 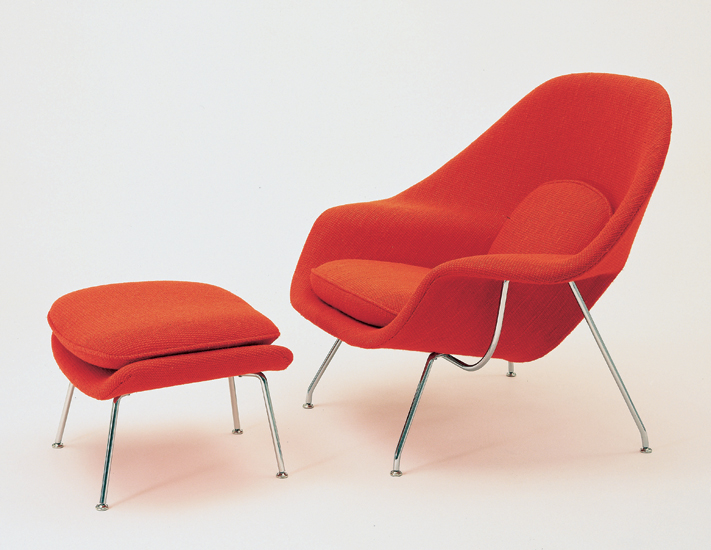 In the 1950s a scholarship took Diffrient to Italy, and he found himself mingling with the cream of Milan's design scene: the multi-disciplinarian and editor of Domus magazine, Gio Ponti; the Memphis Group founder Ettore Sottsass; and the industrial designer Marco Zanuso, with whom Diffrient designed a sewing machine for the Italian manufacturer Borletti.

On returning to the US in 1955, he spent 14 years in the studio of Henry Dreyfuss, a leading figure in the industrial-design vanguard of the mid twentieth century, alongside Raymond Loewy, Norman Bel Geddes and Walter Dorwin Teague. It was while at Dreyfuss that he got his teeth into his most high-profile brief: the new-look fuselages for American Airlines.

Diffrient's peers still regard him as the godfather of ergonomic design. Back in the 1950s he was a genuine pioneer: he x-rayed people's spines to see how they sat in chairs, and designed seats accordingly. 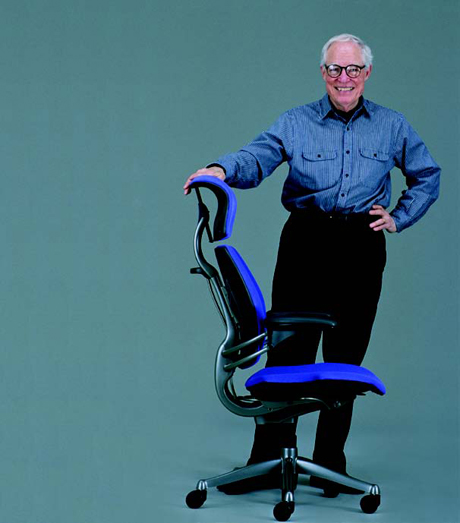 Neils with his Freedom Chair

All his efforts are now directed towards US office product firm Humanscale, for whom he has created a number of reclining office chairs. However, he admits to a love-hate relationship with the handful of iconic "designer" chairs he owns at home. "I sit in a comfortable, non-iconic chair and view the other chairs as sculptures, mostly Bauhaus in origin," he says.

So how does he avoid favouring style over content? "I never think about how anything will look before I begin," he says. "I might start with an armrest, as I did with Humanscale's Freedom Chair. I design individual features quite discrete from each other and put them together. The worst thing, in my mind, would be to predict what anything will look like."

Fortunately, Diffrient's products tend to be both handsome and functional. Read the full piece here; it's a great interview. We were particularly taken with Diffrient's view that the pockets in men's clothes should be redesigned. For further insight into the work of his great mentor's work, take a look at our Eero Saarinen monograph, and for an insight into the perfect seat, consider our Taxonomy of Office Chairs, an exhaustively researched visual history of the office chair.

More on How to design the Niels Diffrient way 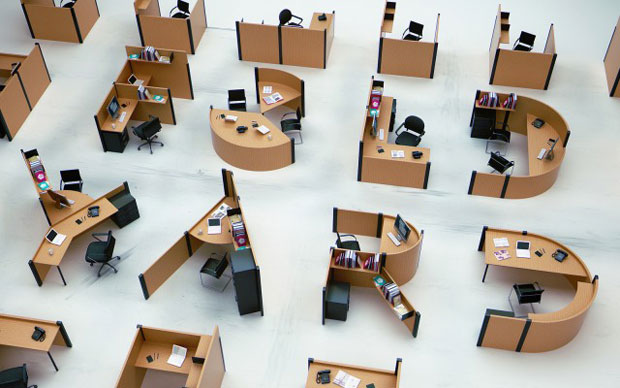 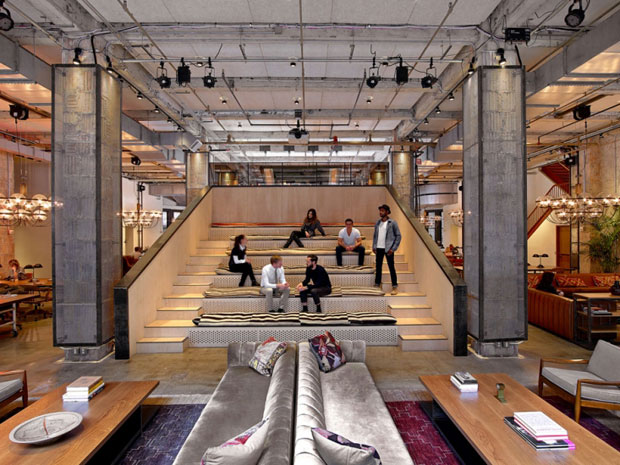 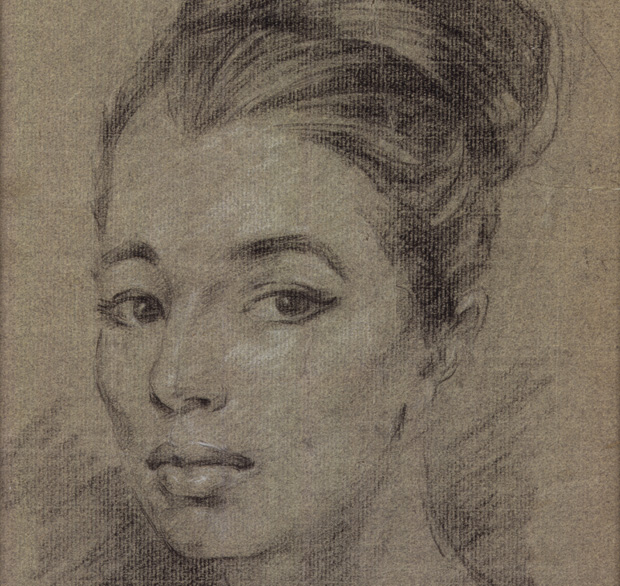 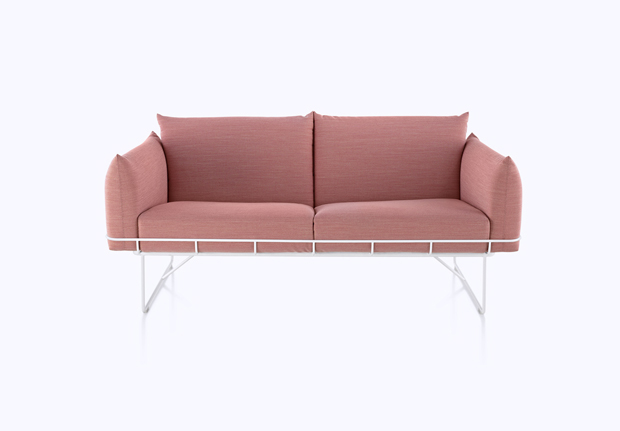 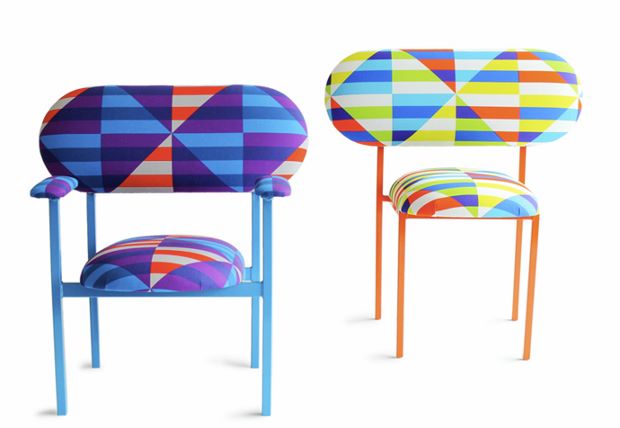 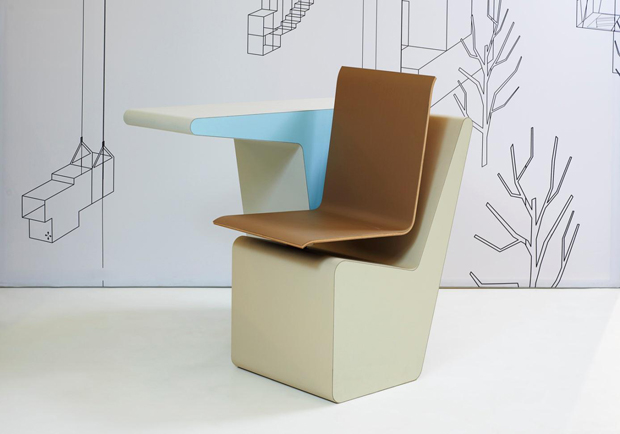 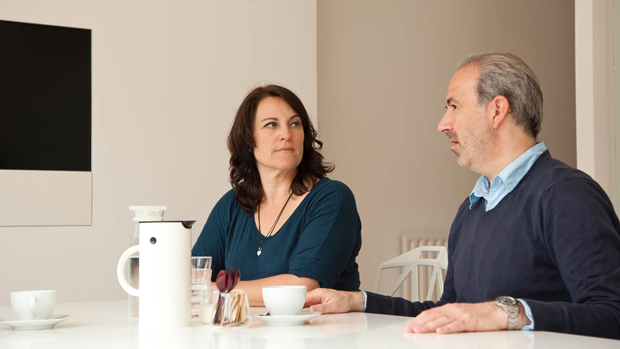 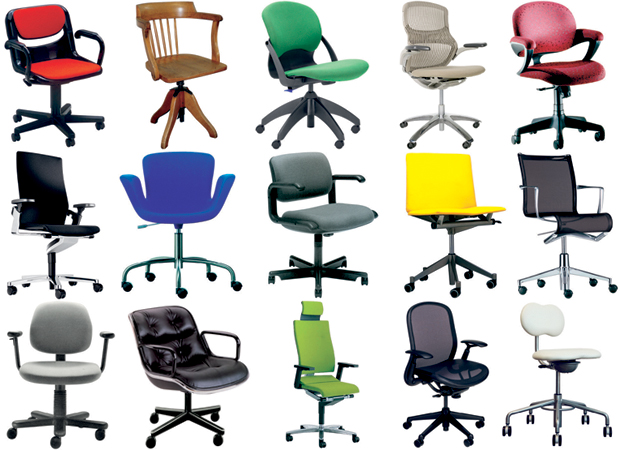