Once seen as a product of the past, now wooden homes are among the most fashionable, explains our new book

The story of modern Japanese interior design is a tale of two materials. Reinforced concrete remains a relatively new thing in this country’s domestic architecture, with one particularly sturdy landmark helping to popularise the stuff, as Mihoko Iida, executive features editor of Vogue Japan, explains in her new book, Japanese Interiors.

“The original Imperial Hotel in Tokyo, designed by American architect Frank Lloyd Wright, survived the Great Kanto Earthquake of 1923 largely due to Wright’s innovative use of concrete,” she explains.

Later, during the postwar era, concrete became an ever-more important symbol of resilience and prosperity, explains the author, “as well as a vehicle to promote Japan’s speedy recovery to the rest of the world.”

In contrast, traditional timber houses – once the most popular form of home in Japan – fell from favour during these years. “The term mokuzo, which literally means ‘made of wood,’ became shorthand for shabby dwellings,” our author writes.

However, fashions change over time and today many in Japan prefer timber interiors, rather than concrete housing. Why? “First, in 2021 Japan entered its third decade of economic stagnation, and wood became cheaper than concrete,” writes Iida. “Second, global warming and other environmental concerns regarding the use of concrete - which has been proven to increase indoor temperatures due to the so-called heat island effect, leading to the heavy usage of air-conditioning and increased carbon emissions - has revived both the popularity and necessity of using wood in buildings.”

By way of example, the author includes a house in Akashi, Hyogo Prefecture, near Kobe, in southern Japan. This place was built in 2019, and from the outside looks like a bare wooden box. “Step inside, however, and another world unfolds—with a flowing network of light-flooded interior spaces wrapped around three peaceful interior courtyards,” writes Iida.

The house was created by Arbol, an Osaka-based studio specialising in nature-based architecture, explains the author. “Fuelling the design concept was a simple desire to harmonise elements of nature - from wind flow and sunlight angles to seasonal plants - with the lifestyle of the family residing there. A warm minimalism infuses the entire house, starting with the exterior, with its clean vertical lines of shifting shades of natural timber,” she goes on. 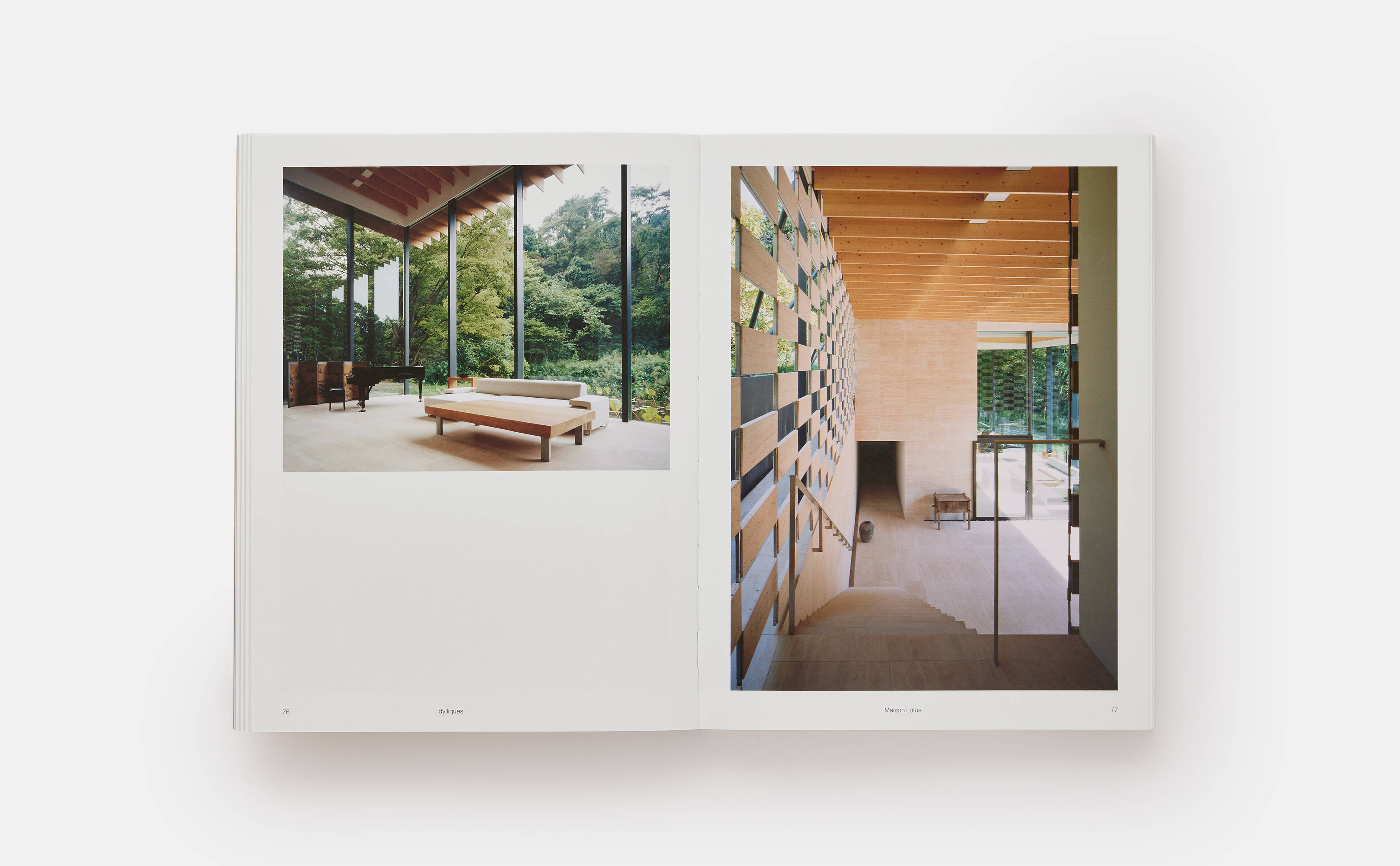 “Stepping up into the warm wooden interior - an aromatic medley of light Japanese hinoki cypress, cedar, and spruce woods - the space flows into an airy kitchen and dining area overlooking a second courtyard, with sliding glass providing an invisible boundary,” the author writes. “The far end is home to bedrooms plus a third interior courtyard garden, carefully positioned to maximise sunlight, provide green views, and, on a more practical note, create a space for drying laundry.”

There is a little concrete in this home too, though the Arbol has managed to meet modern domestic demands with good, old wood. For example, you may be able to make out the thin vertical slits in the wooden facade, which provide natural ventilation throughout this house. “With all these elements collectively deepening the residents’ daily connection to nature,” concludes Iida. And in 21st century Japan (and elsewhere) that’s something many home owners desire. 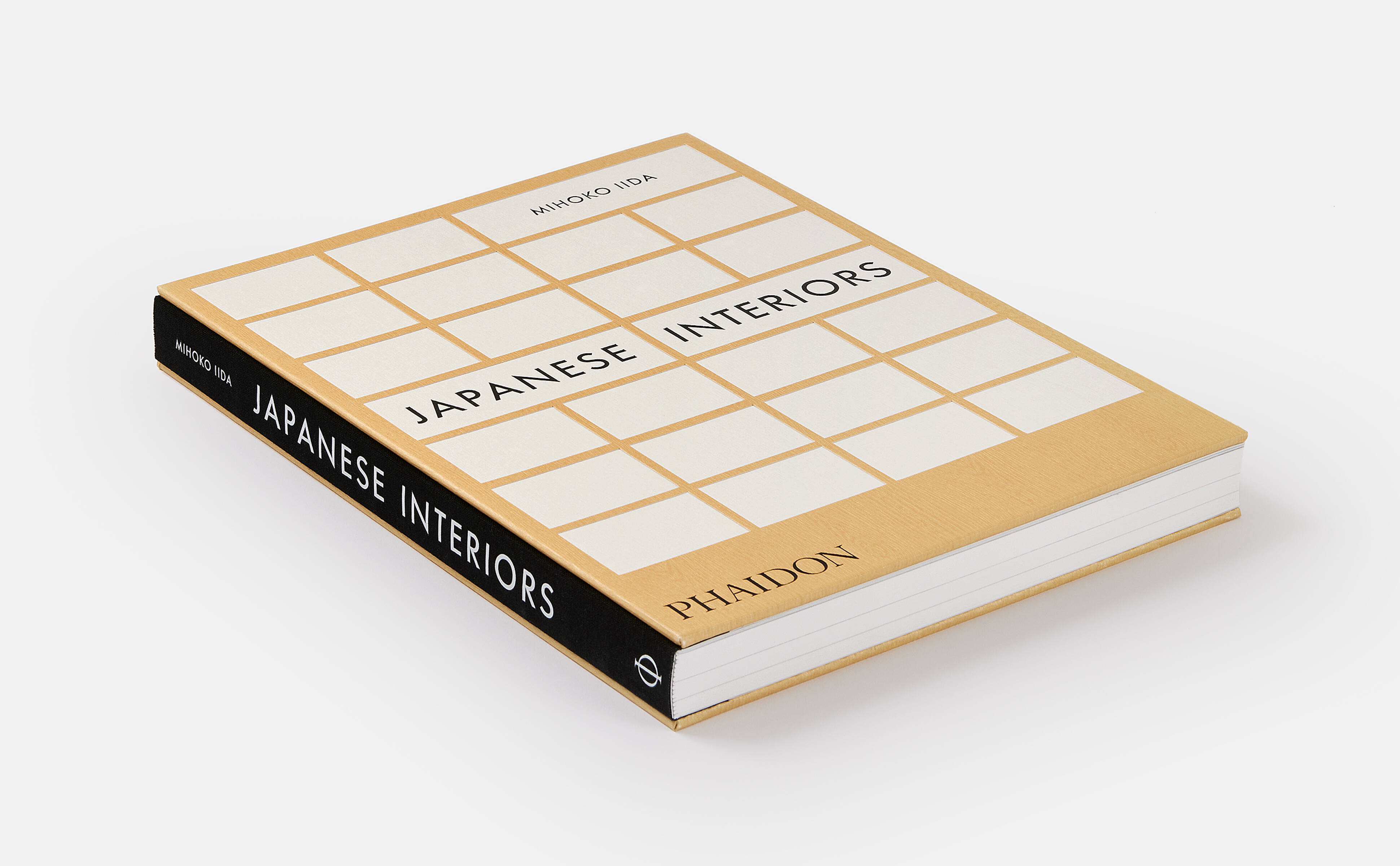 To see more pictures of this interior, as well as many others, order a copy of Japanese Interiors here.

More on The Japanese interior bringing timber into the 21st century