Art lovers looking for a fresh perspective should really turn to African Artists from 1882 to Now. This groundbreaking A-Z survey of the work of over 300 modern and contemporary artists born or based in Africa, shows just how varied and talented this cohort of painters, sculptors, photographers, performance and installation artists truly is.

From sexuality to migration to technology, works in this book will make you rethink many fundamental questions facing us all. Consider environmentalism and climate change, a worldwide issue that is felt more acutely in parts of Africa than anywhere else. Many imperial powers focused on resource extraction during the colonial period, with little thought for the ecological consequences. African nations struggle with this legacy today, while simultaneously trying to cope with newer environmental concerns.

The Senegalese-based photographer, Fabrice Monteiro turns his lens on the issue in his series The Prophecy, from which the image above is taken. “The photograph, the first in the series, features a giant jinn – a supernatural creature present in West African spiritual cultures. Wearing a costume fashioned from waste, it towers over a smoking rubbish pile as toxic fumes rise into the air. Monteiro began the series to educate West Africans about the dangers of pollution and the effects of plastic waste in particular, an issue that impacts not just Africa but the entire planet.” 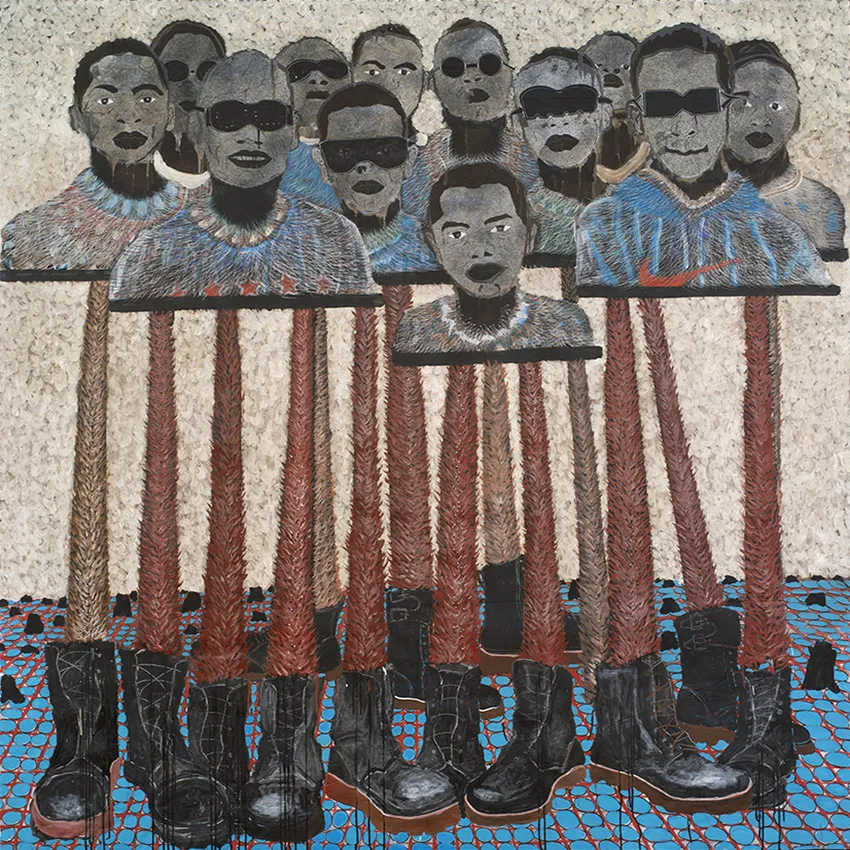 “The chimeric suggests a concern with humanity’s fraught relationship with the natural world at a moment when biotechnologies are allowing hitherto unimaginable biological possibilities, while our natural environment is veering towards collapse.”

In other instances, artists don’t have to reach beyond the here and now to create images of adverse ecological change. The Nigerian-born artist Zina Saro-Wiwa, whose work “embodies deep respect for the environment, unfolds in vibrant colour palettes to capture plants, people, landscapes and food. 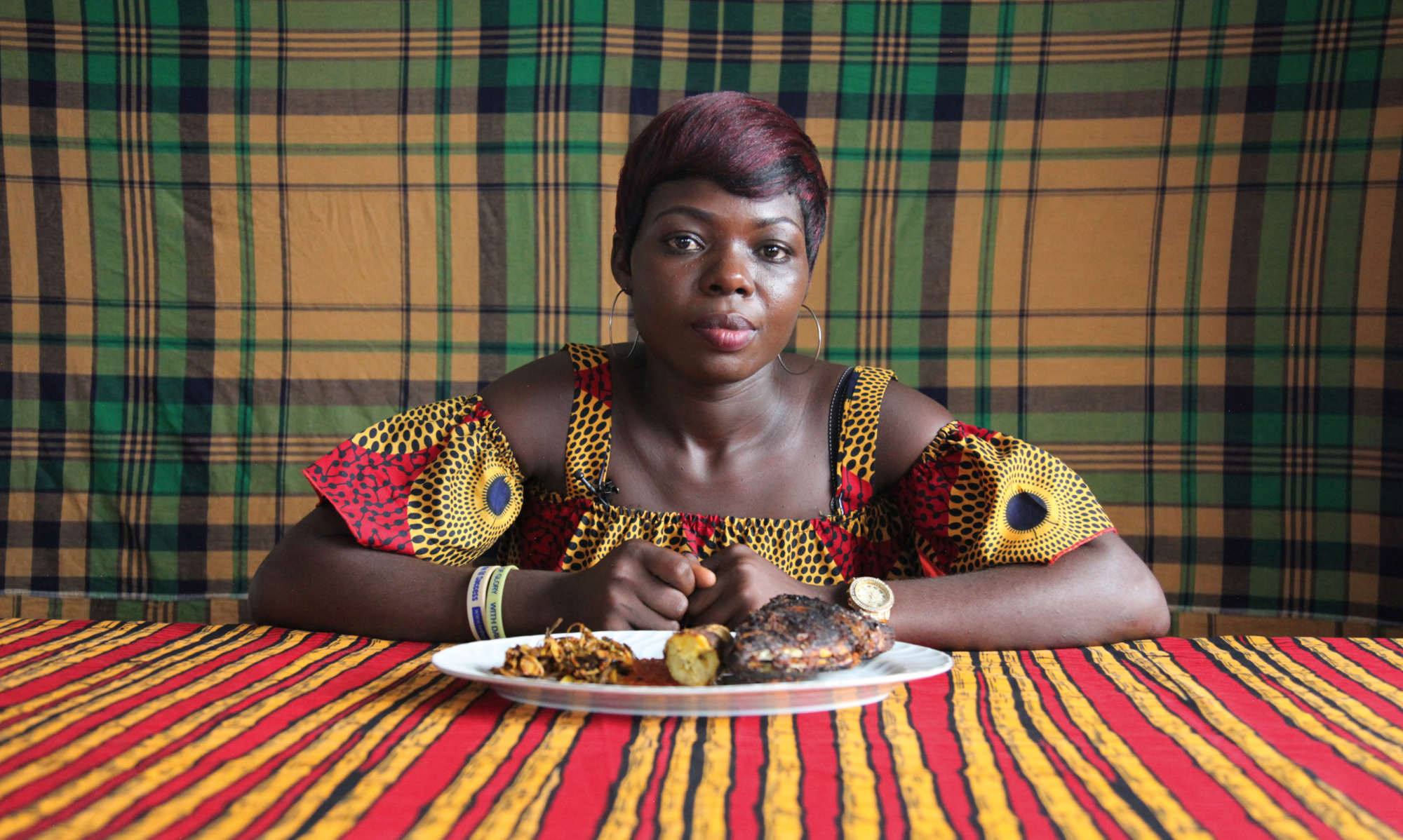 “Subjects related to food, specifically its consumption, appear again in the video series Table Manners,” our book goes on to explain. “Here, people use their hands to eat meals made from local produce like garri and seafood soup, and food is positioned as an experiential reliquary of marginalized traditions. The people featured in this body of work are – or are barely removed from – those who surround Saro-Wiwa in Ogoniland and nearby Port Harcourt [a major oil-extraction site].”

Without resort to spirits or fantasy creatures, Saro-Wiwa shows how climate change in Africa is an everyday, kitchen sink drama. For more on these artists and a great deal more besides, order a copy of African Artists from 1882 to Now, here.

More on African Artists and the Environment 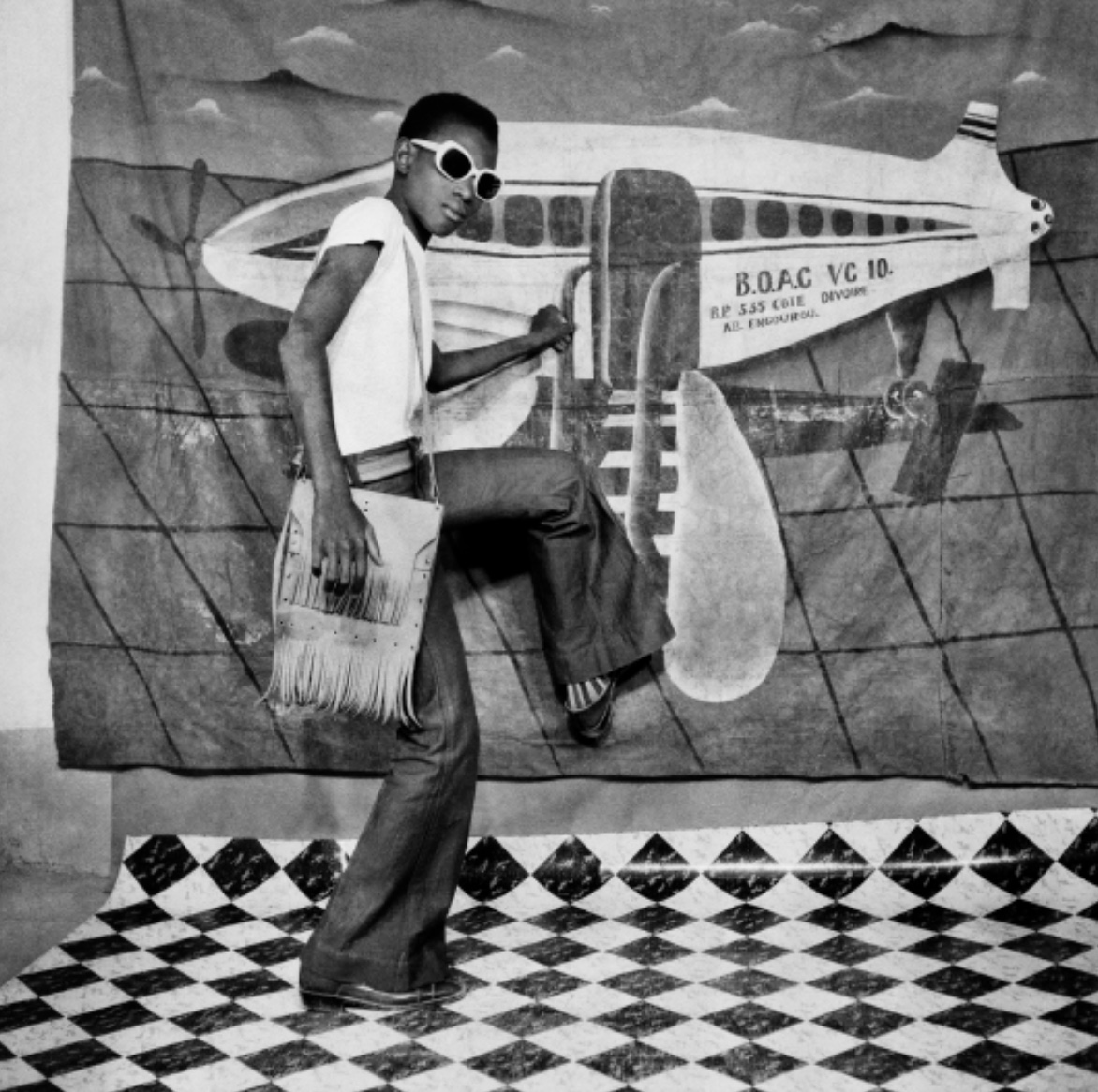 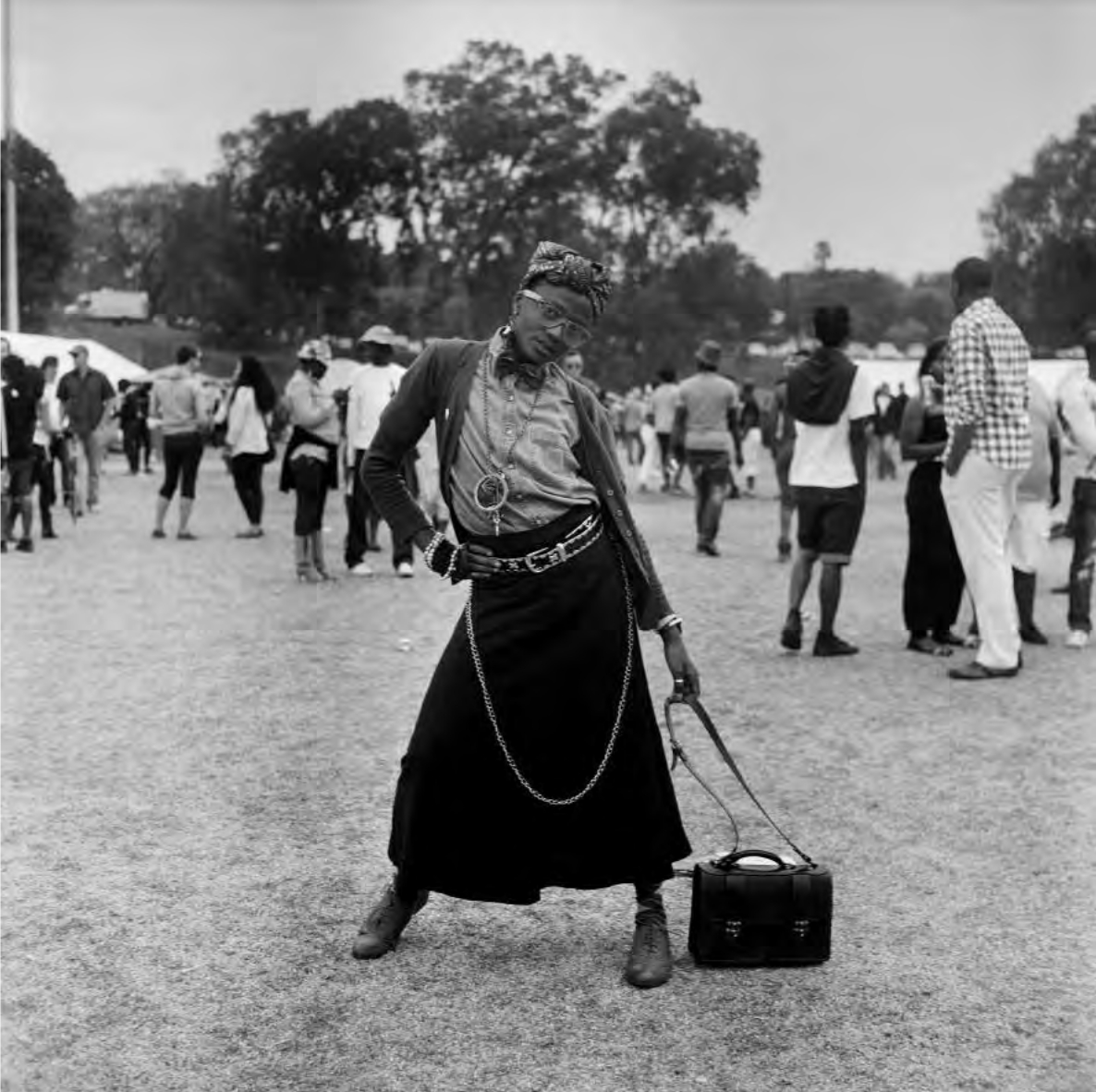