As book lovers we’ve always been big fans of the art, architecture and interior design books published by The Monacelli Press. So we're delighted to announce that Phaidon has acquired the esteemed publishing house.

“This acquisition reinforces our commitment to publish the most distinguished authors and create highly designed and edited books that inspire generations of readers,” said Phaidon CEO Keith Fox, commenting on the announcement. Some backstory to this history making new venture is perhaps called for. 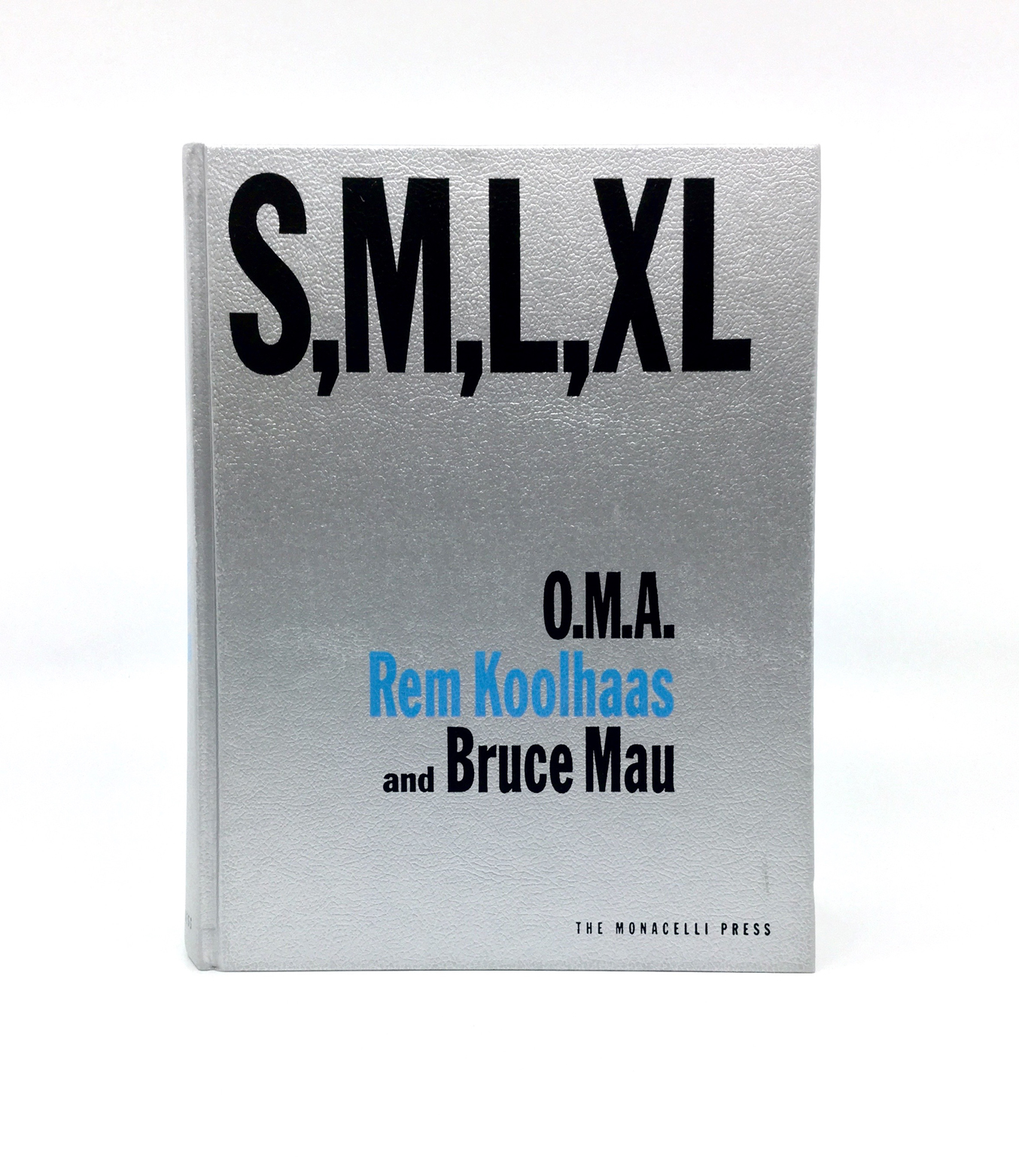 The Monacelli Press was founded in 1994 by Gianfranco Monacelli and launched with the seminal title S,M,L,XL by Rem Koolhaas and Bruce Mau in 1995. It’s widely regarded as a groundbreaking monograph that has remained unsurpassed in terms of its influence on design.

From that impressive beginning, the company went on to publish more than 400 books on architecture, fine arts, landscape and gardens, photography, and graphic and interior design.

As you might imagine, the distinguished publisher has collaborated with many giants of the creative world. 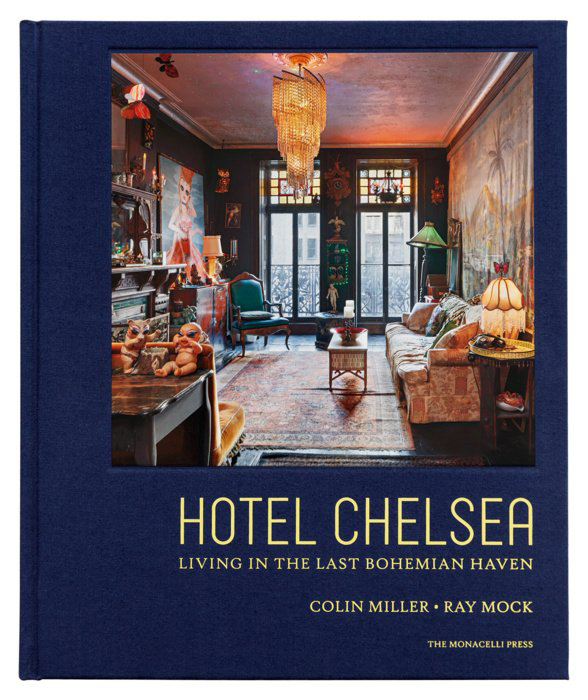 Fox called The Monacelli Press's portfolio "an exciting opportunity to accelerate Phaidon's growth and expand into new categories where Monacelli has excelled for the past twenty- five years." 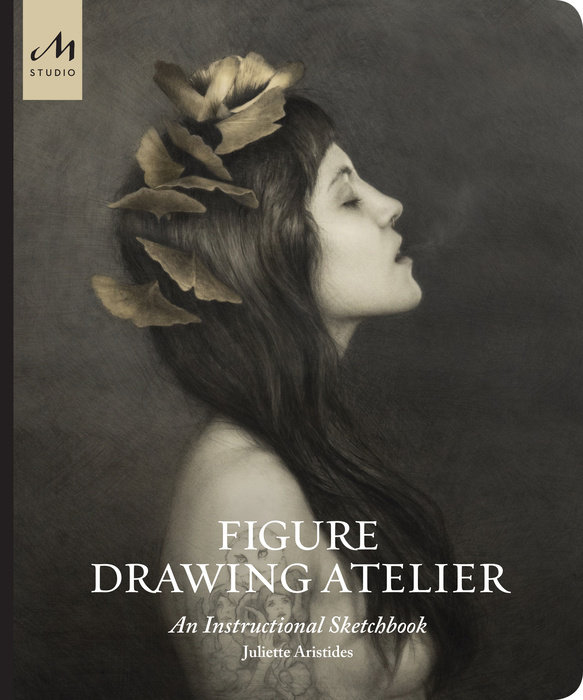 He singled out some of his personal favorites among the 400 books the company has published, citing a beautiful book on Marfa houses called Marfa Modern, and Hotel Chelsea - photographer Colin Miller and writer Ray Mock's atmospheric profile of the residents of the legendary New York bohemian haven.

Phaidon and Monacelli are a neat fit. Both share a mission in publishing the best in art and design, while the new venture opens an exciting new chapter for Phaidon, the world's premier publisher of the creative arts. 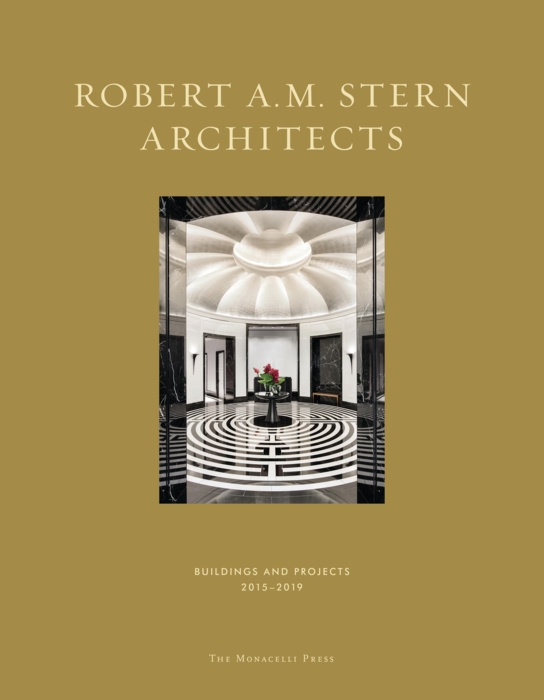 “I am delighted that Phaidon will be the new owner of The Monacelli Press," said founder Gianfranco Monacelli. "After twenty-five years of publishing influential books that have challenged the conventions of traditional publishing, I cannot think of a better company than Phaidon to carry on our program of provocative and essential titles and to take the Press to the next level.”

We look forward to bringing you more news about this exciting new chapter in illustrated publishing in the coming weeks and months. 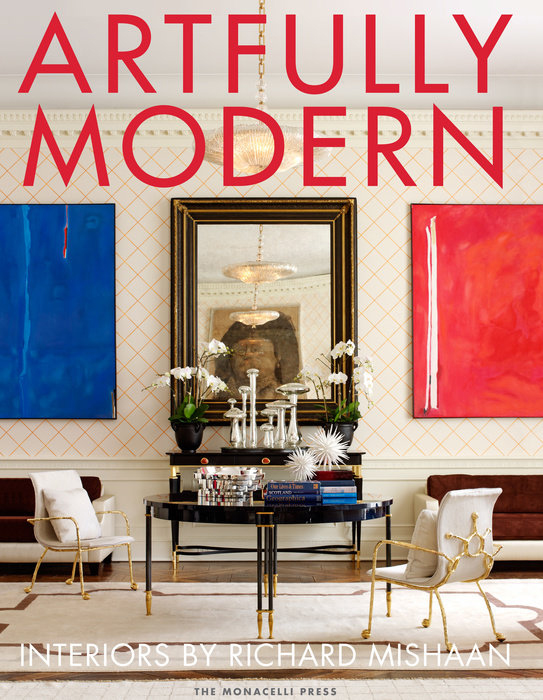 Interiors: The Greatest Rooms of the Century (Orange Edition)Phaidon Editors, with an introduction by William Norwich

A stunning collection of the best living spaces in the world - available with a brand-new, vibrant-orange cover

Phaidon's best-selling Interiors: The Greatest Rooms of the Century is now available in a brand-new bright-orange velvet edition. This book is the ultimate global celebration of residential interior design and decorating. With 400 rooms organized by designer from A- Z, the book goes beyond decorators, designers, and architects to highlight interiors designed by fashion designers, artists, style icons, and film stars who have made a unique contribution to the world of interior design. Covering work from the beginning of the twentieth century to the present day, the book features everything from châteaux, town houses, and penthouses - to desert ranches, beach houses, and tiny apartments in more than 25 countries. This is the essential inspirational source book for everyone who cares about the spaces in which they live.

William Norwich is a New York-based interior design and fashion editor and journalist, formerly of Vogue and The New York Times. 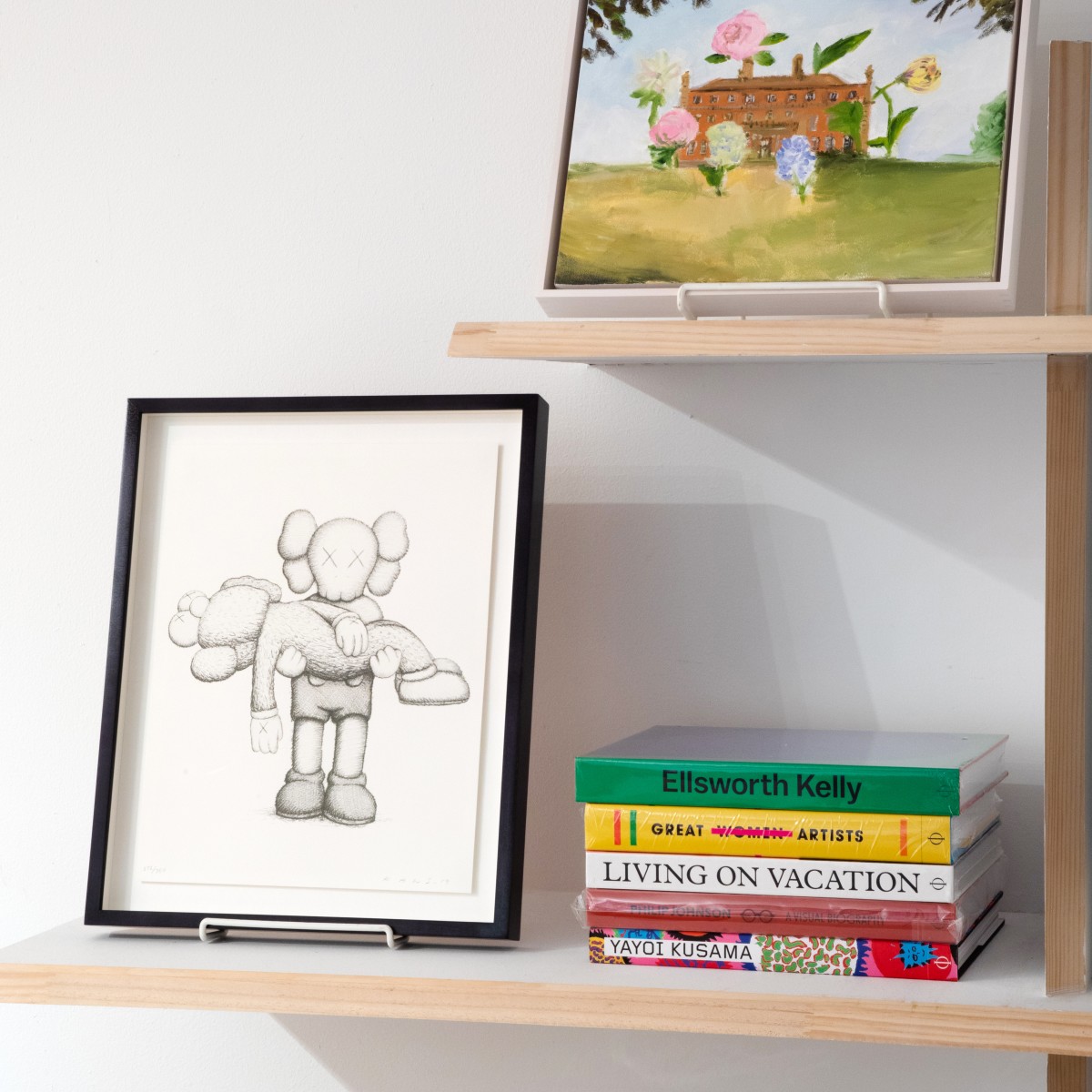